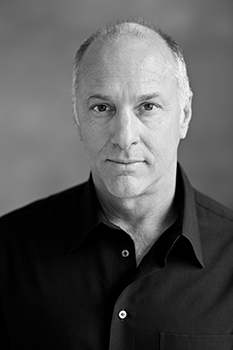 Miami landscape designer Raymond Jungles will lecture at the LSU Robert Reich School of Landscape Architecture at 5 p.m. on Friday, March 27, 2015, in the Design Building Auditorium, as part of the Max Z. Conrad Endowed Lecture Series. 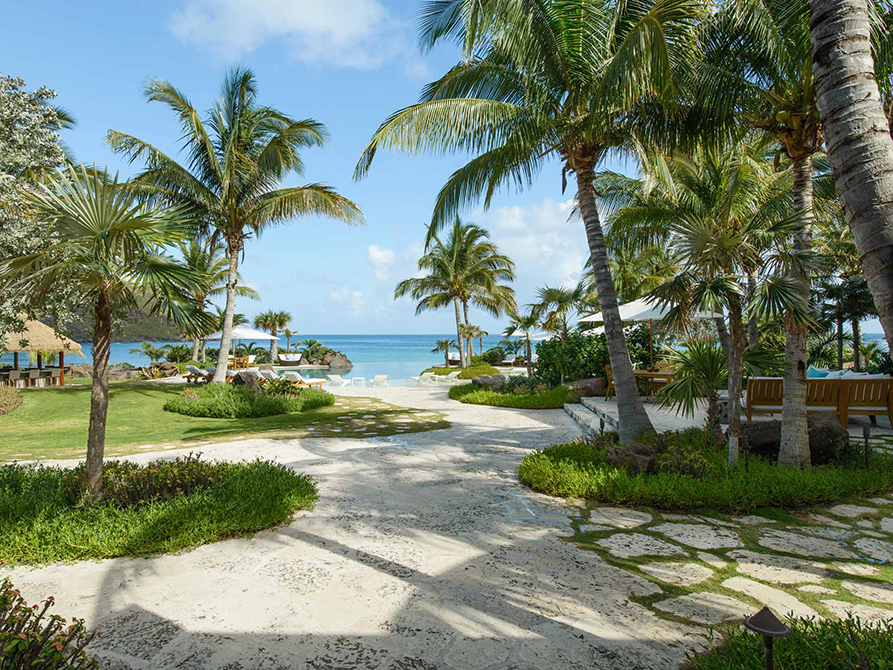 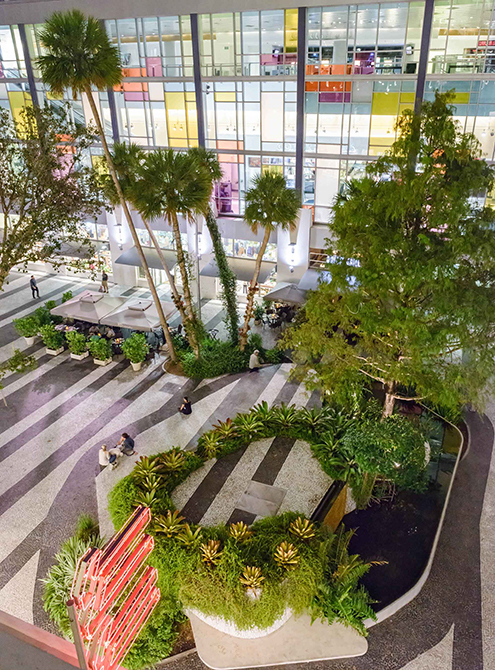 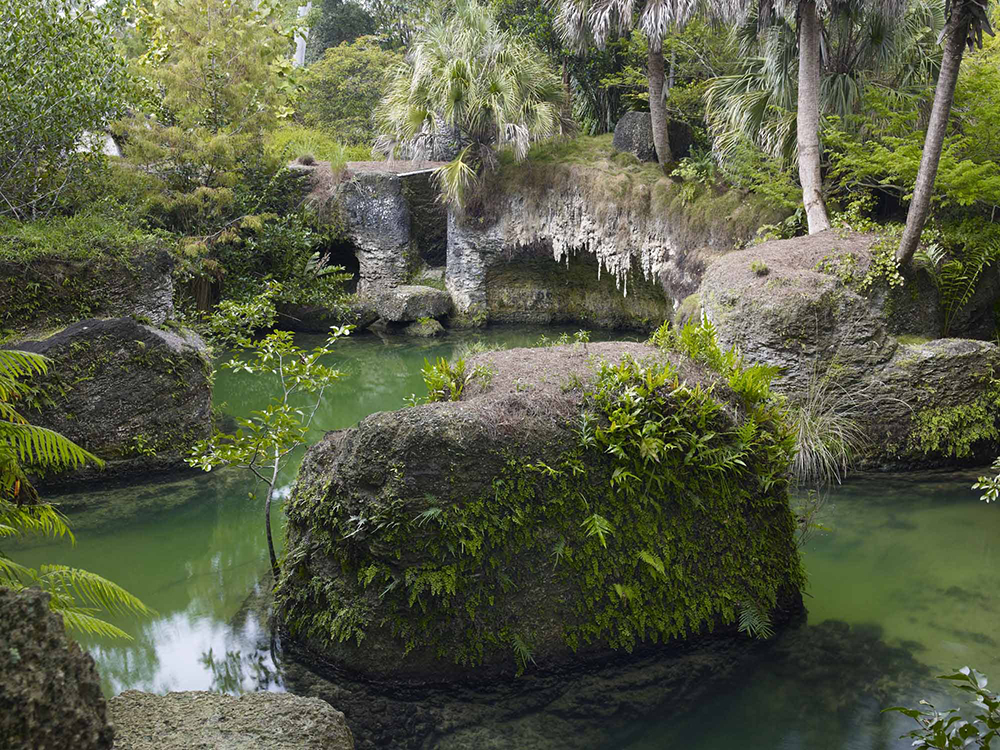 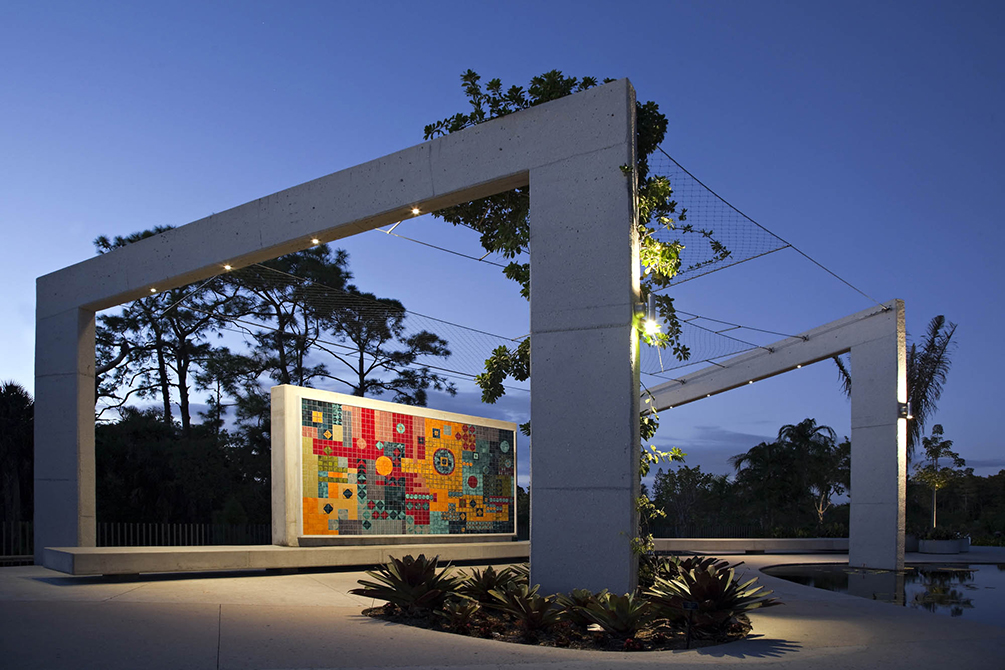 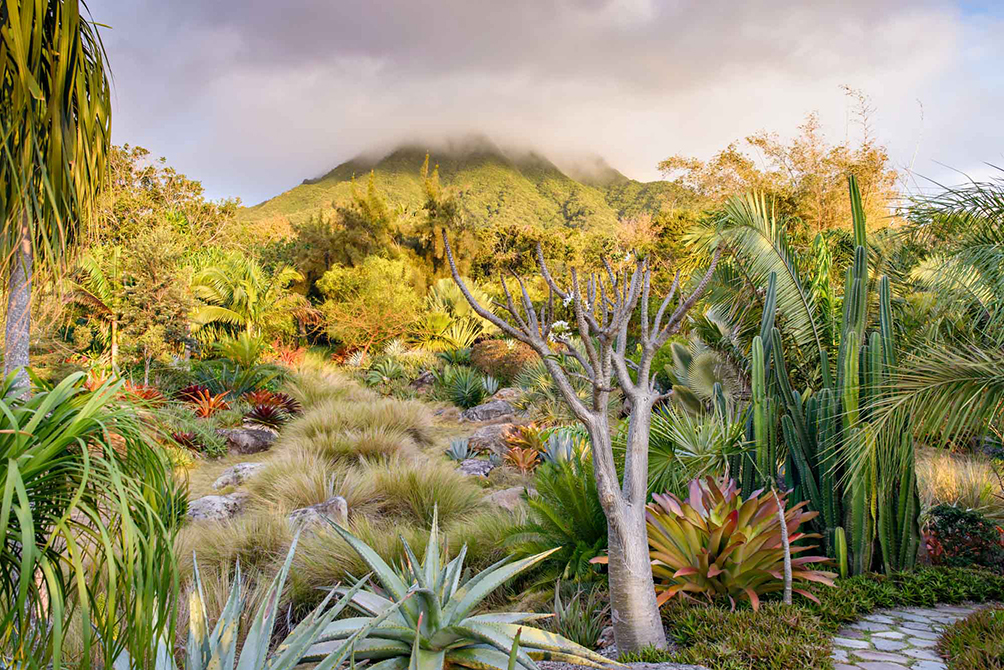 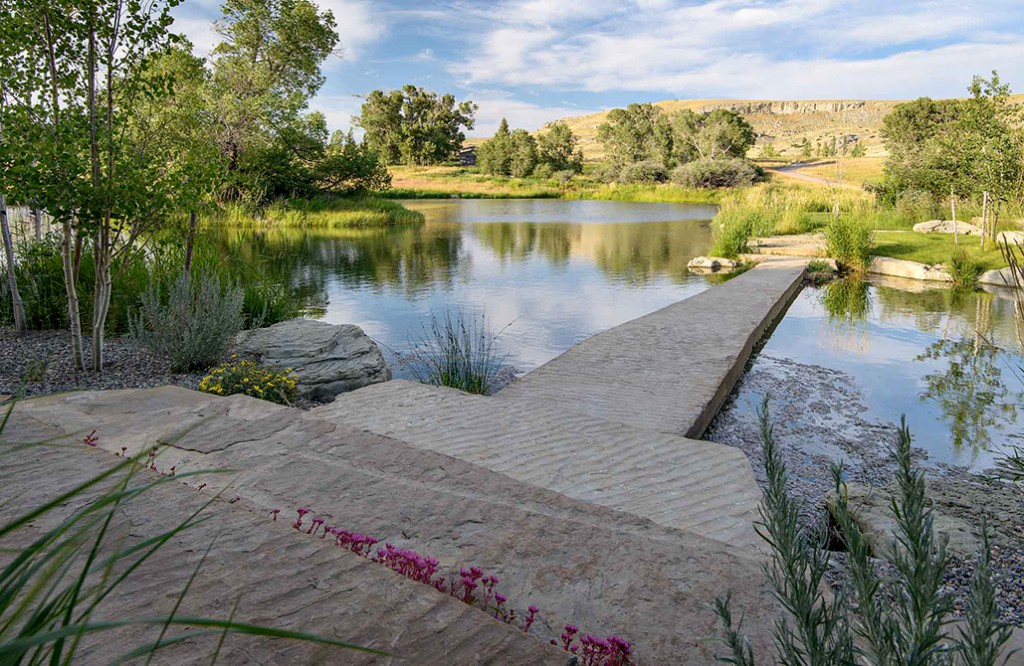 Jungles is the founding principal of Raymond Jungles, Inc., a dynamic practice whose innovative and timeless work proposes design solutions that respond to surrounding natural systems while restoring nature’s balance and harmony on a micro-scale. RJI primarily focuses on private gardens and resort hotels in Florida and the Caribbean region. Raymond has designed modern high rises and resorts and million-dollar residencies, including the homes of a few celebrities and well-known athletes. His major projects include the design and transformation of the 1100 block of Miami Beach’s iconic Lincoln Road Mall into an Everglades-inspired “urban glade”; the design of the bold and botanically rich Brazilian Garden in Naples, Florida; the lush grounds of the historic Golden Rock Inn on the island of Nevis; the rooftop garden of Frank Gehry’s New World Symphony; the beachfront gardens of the Soho Beach House; and the gardens of the Faena District Miami Beach, a new enclave that will be an iconic, intentional, and cultural nexus.

Raymond’s work has won several awards from the national and Florida chapters of the American Society of Landscape Architects, and RJI’s projects have been featured in many books, including Ten Landscapes and The Colors of Nature: Subtropical Gardens by Raymond Jungles. His work has been featured in publications such as The Wall Street Journal, the New York Times, the New York Post, Vanity Fair, Architectural Digest, Ocean Drive, House Beautiful, Coastal Living, and Garden Design.

Raymond enjoys serving on professional design and awards juries and lectures widely around the country and internationally on the subject of his body of work. He was elected as a Fellow of the American Society of Landscape Architects in 2006, was honored as the Miami Chapter of the American Institute of Architects Landscape Architect of the Year in 2003, and was named as a distinguished alumnus of the University of Florida in 2000.