Ron Herman, “In Search of an Unknown Garden” 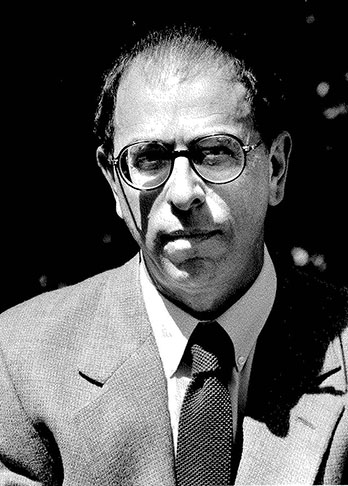 Ron Herman, principal of Ron Herman Landscape Architect, will present a Paula G. Manship Endowed Lecture, “In Search of an Unknown Garden,” at the LSU College of Art & Design at 5 p.m. on Monday, March 20, 2017, in the LSU Design Building Auditorium (room 103).

Herman was born in Los Angeles and grew up in North Hollywood, California. His father was a nurseryman and landscape architect, and Herman followed in his footsteps, receiving his degree in landscape architecture from the University of California, Berkeley, where he studied the history of Japanese gardens at Kyoto University. Today, as principal of Herman Landscape Architect in San Leandro, California, he specializes in residential and estate gardens.

Herman’s lecture, “In Search of an Unknown Garden,” will look at 50 years of practice, mainly the attempt to merge the ideas of Eastern and Western gardens. Even though Herman, in his own words, “designs backyards,” these “backyards” often exceed 100 acres. His clients include a mix of Silicon Valley billionaires and celebrities.

Herman has lectured widely and has received two Japan Foundation fellowships for garden research. He is coauthor of A Guide to the Gardens of Kyoto, and his professional work has been widely published.