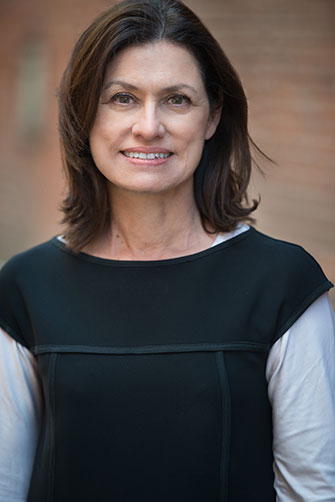 Suzan Tillotson founded Tillotson Design Associates in 2004 with 23 years of lighting design experience. She has won over 50 lighting design awards for her work and has been featured in many national and international publications. Tillotson is a former member of the IALD Board of Directors and was the past IALD New York area regional coordinator. She has been an IES member for over 30 years and was president of the southwest Louisiana section. She has also served as an awards judge for the New York IES Lumens and the IALD. Tillotson has taught the New York IES Introductory Lighting Course and numerous lighting design and rendering workshops. She has guest lectured on lighting design at LSU, New Jersey Institute of Technology, University of Arkansas, Cornell University, and McGill University. She also taught lighting to graduate-level architecture students at Princeton University.

Tillotson graduated with a Bachelor of Interior Design from the LSU College of Art & Design where, in 2012, she gave the commencement speech and was the recipient of the 2012 Distinguished Alumni Award. After graduation, she worked for Levy-Kramer Associates, a 35-person engineering firm, where she was head of the lighting department. Tillotson acquired additional experience at Flack + Kurtz Engineers and H. M. Brandston and Partners before joining Jerry Kugler and later forming Kugler Tillotson Associates. She has directed all phases of design for a wide variety of award-winning domestic and overseas interior and exterior lighting projects.