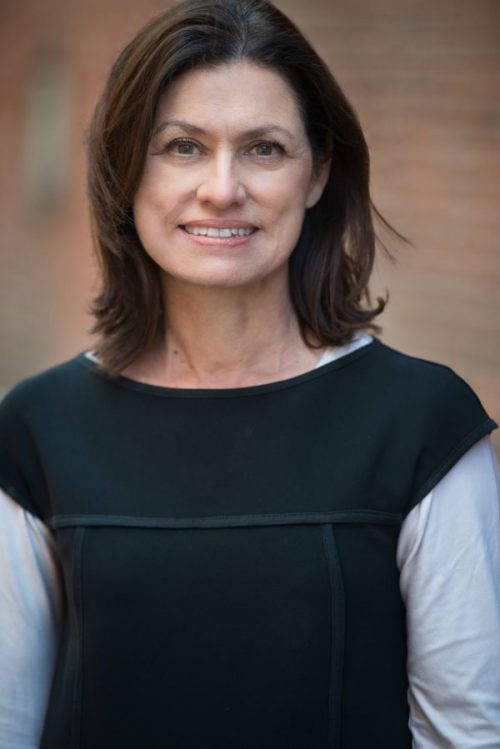 Suzan Tillotson, lighting designer and president/founder of Tillotson Design Associates, will present a Nadine Carter Russell Chair lecture titled “Lighting Design: An Inside Look” at the LSU College of Art & Design at 5 p.m. on Wednesday, April 13, 2022, in the LSU Design Building Auditorium (room 103).

Suzan Tillotson is an internationally recognized lighting designer and founding partner of Tillotson Design Associates, a 25-person lighting design firm based in New York City.  Ms. Tillotson has been a keynote speaker at many lighting events and lectured at numerous universities, including Cornell, Dalhousie, McGill, and Princeton University. In 2012 she gave the LSU College of Art and Design Commencement speech and was the recipient of the 2012 Distinguished Alumni Award. In 2017 Suzan was awarded the Lighting Designer of the Year at the Lighting Design Awards in London and in 2018 she was awarded the International Dark Sky Association’s Lighting Design and Technology Award.

TDA has designed the lighting for a wide variety of award-winning domestic and international projects, many of which are on exhibit through tomorrow in the LSU Design Building Gallery, including the Bloomberg European Headquarters in London, UK; the Dee and Charles Theater in Dallas, TX; Lincoln Center, Barclays Center, and the Museum of Modern Art (MoMA) in New York City.