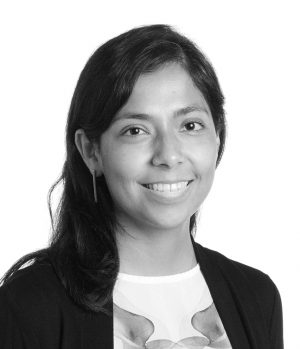 Tania Gutierrez Monroy, LSU architecture instructor, will present a lecture titled “Homes at War” at the LSU College of Art & Design at 5 p.m. on Monday, October 21, 2019, in the LSU Design Building Auditorium (room 103).

Tania Gutiérrez Monroy is an architect and historian completing a PhD in architecture at McGill University in Montreal. Her research interests include architecture and gender during conflict, as well as the way in which different categories of identity in general (gender, class, race, sexuality) intersect in space. Her dissertation examines how women of diverse social strata inscribed their active roles in the Mexican Revolution in the overlap between domestic spaces and the spaces of war. Tania received a Bachelor of Architecture from Universidad Nacional Autónoma de México and a post-professional Master from McGill. She has practiced as an architect in Mexico and was a researcher at StudioLibre, an initiative by Tangente: Laboratoire Mouvements Contemporains in Montreal that proposed mobile or ephemeral architecture that brought together day-to-day choreographies and urban space. Tania teaches architectural history, theory and design at LSU, and has also taught at Université Laval in Québec City and McGill.