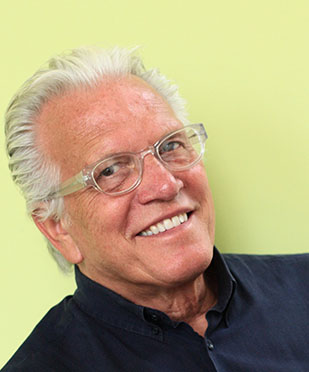 SWA/Balsley is a New York City based urban landscape architecture firm whose work has had a profound impact on the built environment and the quality of life in cities across the U.S. Balsley’s unique fusion of creativity and innovation with public process has produced extraordinary spaces. His highly acclaimed parks, such as Hunter’s Point South and Riverside Park South, have helped to reshape New York City’s public realm. Balsley is the subject of the ORO monograph, Thomas Balsley Uncommon Ground, and is the 13th recipient of the American Society of Landscape Architects’s highest honor, the Design Medal, awarded for his exceptional design work. 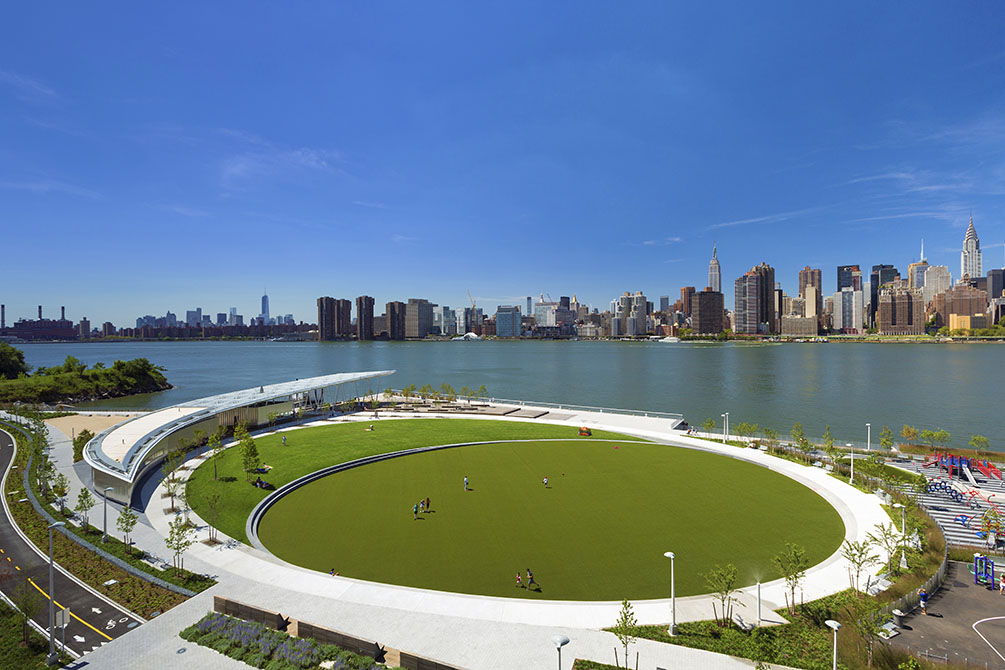