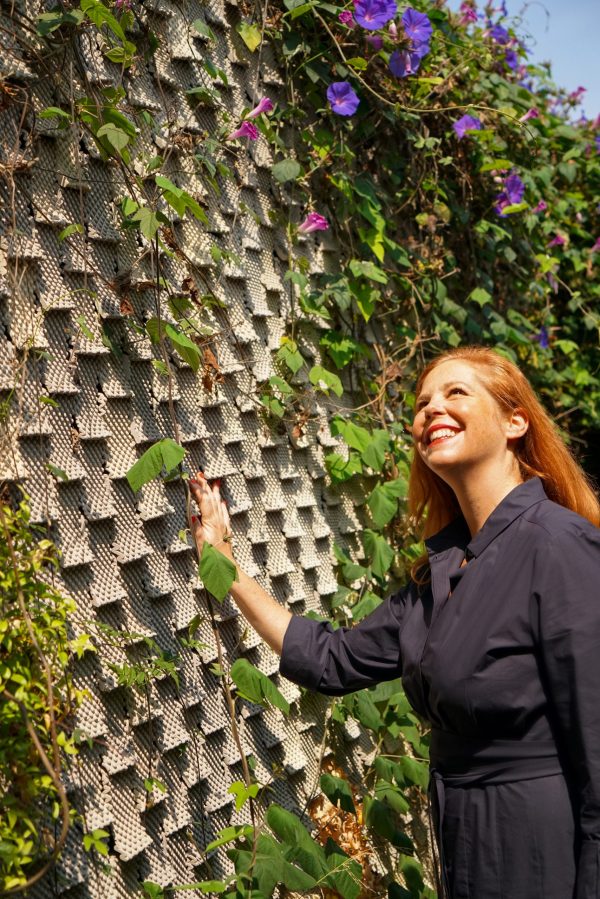 Virginia San Fratello is an architect, interior designer, and educator. She is Chair of both The Department of Design and the Department of Art at San Jose State University in Silicon Valley. San Fratello recently won the International Interior Design Educator of the Year Award and is also a winner of the Metropolis Magazine Next Gen Design Competition. Her creative practice, Rael San Fratello, was named an Emerging Voice by The Architectural League of New York and she was awarded the Beazley Design of the Year for her Pink Teeter Totter installation.

San Fratello is the co-author of Printing Architecture: Innovative Recipes for 3D Printing (Princeton Architectural Press 2018), a book that reexamines the building process from the bottom up and offers illuminating case studies for 3D printing with materials like chardonnay grape skins, salt and sawdust. She is also a partner in Emerging Objects, a creatively driven, 3D Printing MAKE-tank specializing in innovations in 3D printing architecture, building components, environments and products and a co-founder of Forust.

Her work has been published widely, including in the New York Times, Wired, MARK, Domus, Metropolis Magazine, PRAXIS, Interior Design, Domus, the Architects Newspaper, the Public Art Review, and is recognized by several institutions including: LACMA, The National Building Museum, the Red Dot Design Museum, the Bellevue Museum, For Freedoms, the YBCA 100, and included in the permanent collection of The Museum of Modern Art in New York, The Cooper Hewitt Smithsonian Design Museum, The San Francisco Museum of Modern Art, the Chhatrapati Shivaji Maharaj Vastu Sangrahalaya Museum in Mumbai, and the Design Museum in London. 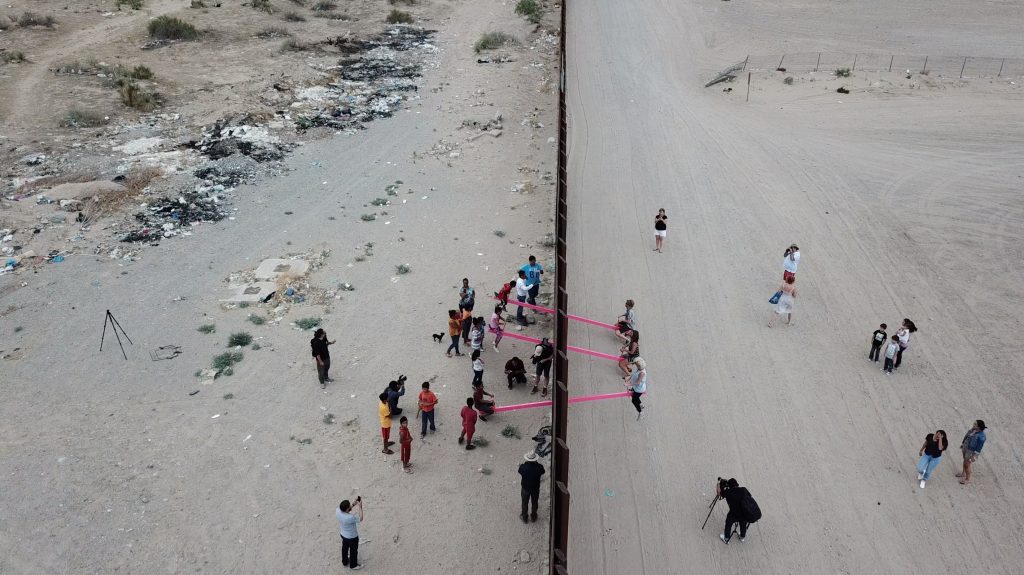