Julian T. White Hall, formerly the Design Building, has been renamed to honor Julian T. White, the second Black licensed architect in the state of Louisiana. White was also LSU’s first Black professor who began teaching in LSU’s Architecture Department in 1971. In 2020, the LSU College of Art & Design unveiled a three-story mural of White in the atrium of the Design Building, which will now be named in his honor.

“Naming the building after Professor White honors the momentous impact he had on so many students, and all of LSU,” said Alkis Tsolakis, dean of the College of Art & Design. 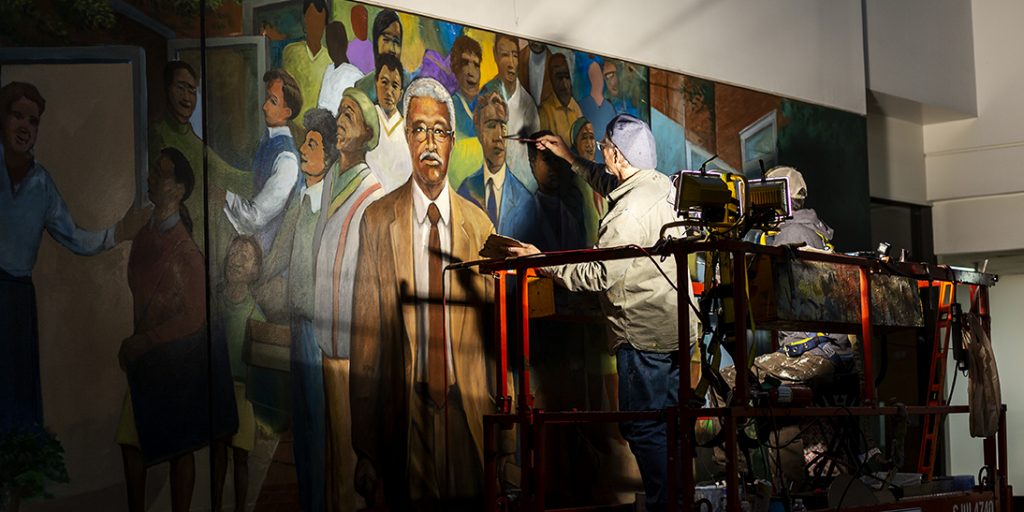