Skip to content
COLLEGE OF ART & DESIGN Home / Who We Are / Retired Faculty/Emeritus / Cox, Van 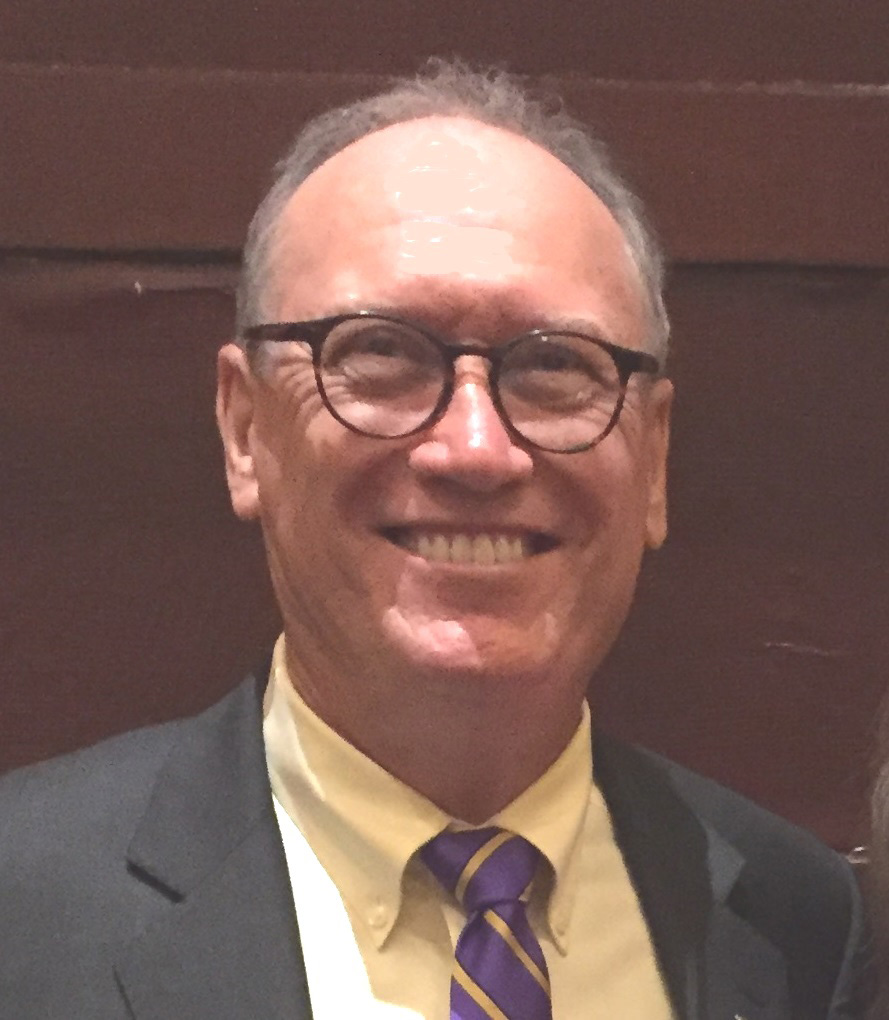 
Van Cox, landscape architecture professor and interim director of the Robert Reich School of Landscape Architecture, retired in May 2013 after teaching at LSU for 36 years. In 2014 he returned to the school to serve as interim director.

Professor Cox is teaching as an adjunct professor for the fall 2019 semester.

Cox came to the university in 1967 to study landscape architecture as an undergraduate and received his Bachelor of Landscape Architecture in 1972. He received his Master of Fine Arts from LSU in 1979. During his first interim directorship, the Robert Reich School of Landscape Architecture inaugurated the Max Z. Conrad Lecture Series and the undergraduate and graduate programs received top rankings from DesignIntelligence magazine.