Skip to content
COLLEGE OF ART & DESIGN Home / Who We Are / Retired Faculty/Emeritus / McClure, Ursula 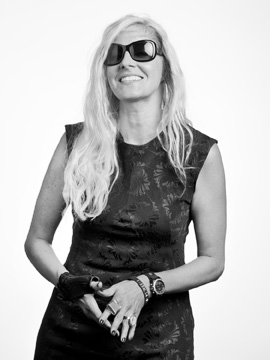 The firm’s work and writing has been published in journals, books, and popular magazines including Places, 306090-05, Architecture Record Online, Journal of Architectural Education, d3, Dwell magazine, and Southern Living magazine. The work of the firm has won numerous awards including being recognized by the 2006 and 2010 Venice Biennale, Architectural Record, and the AIA. Washington University in St. Louis, School of Architecture recognized the firm in 2002 by awarding them the Distinguished Young Alumni Award. Members of the firm have lectured on their work at numerous conferences and universities. In 2008, the firm was awarded the Gorham P. Stevens Rome Prize for the project, “Terra Viscus: Hybrid Tectonic Precedent.” Most recently, emerymcclure architecture won the Sukkah City STL competition and the 2013 Unbuilt Visions Competition. Ursula was also awarded the 2013 ARCC Research Paper of the Year Award for her research of historical constructions along the Louisiana Coast. 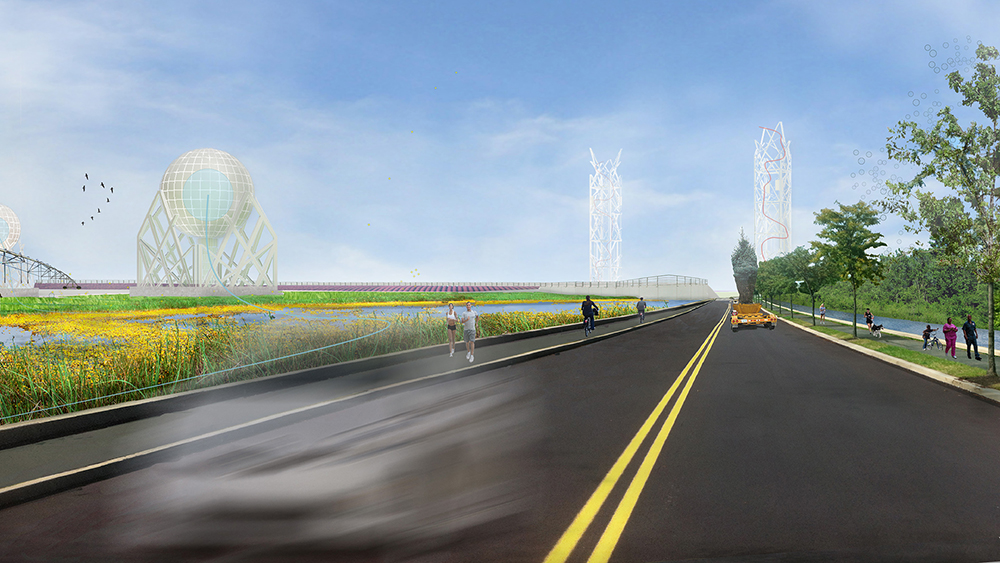 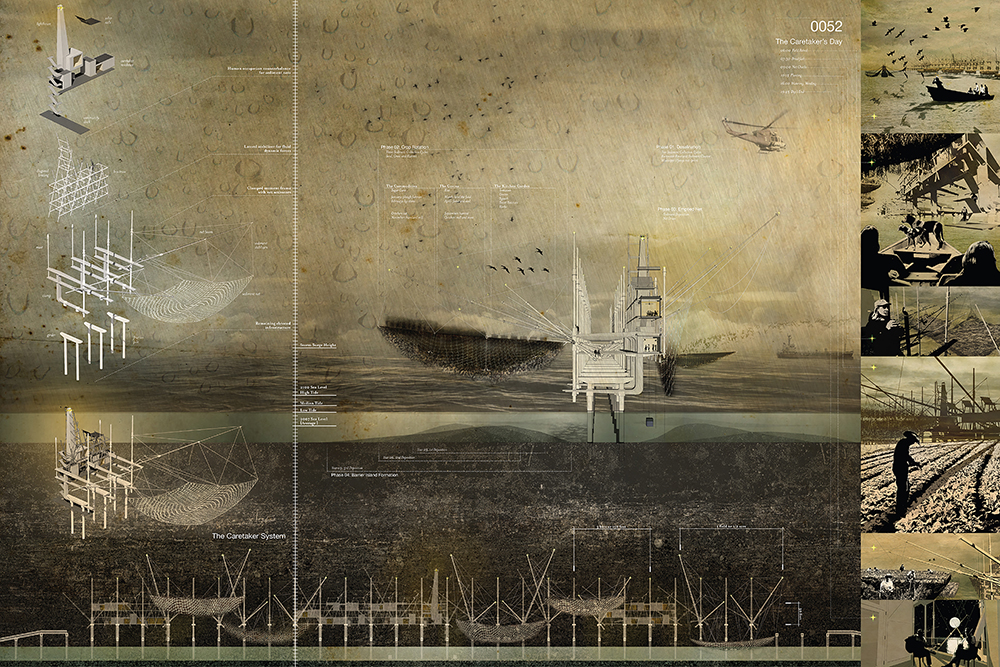 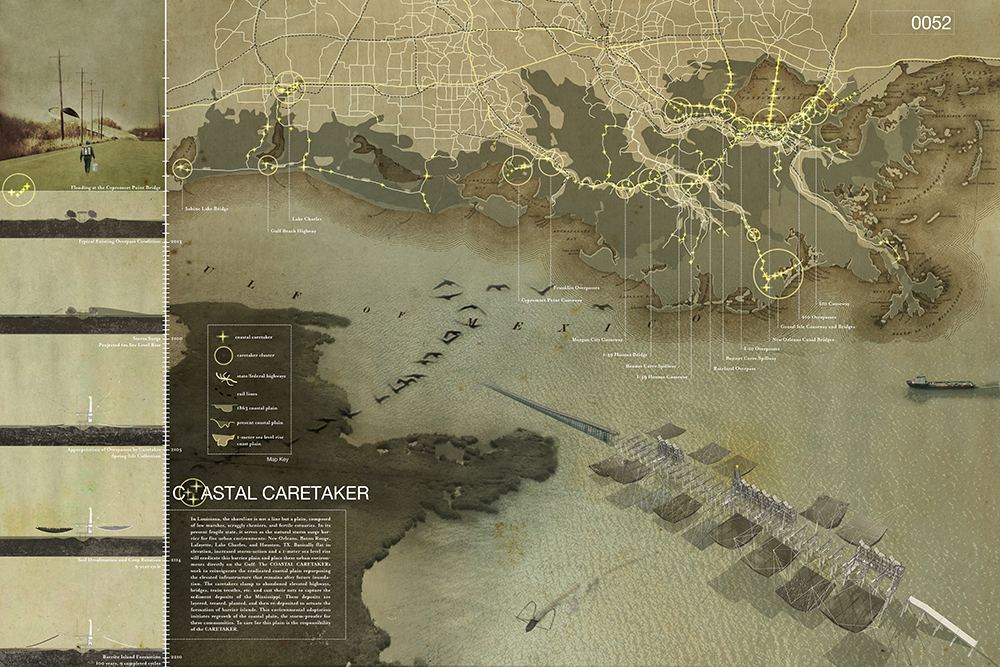 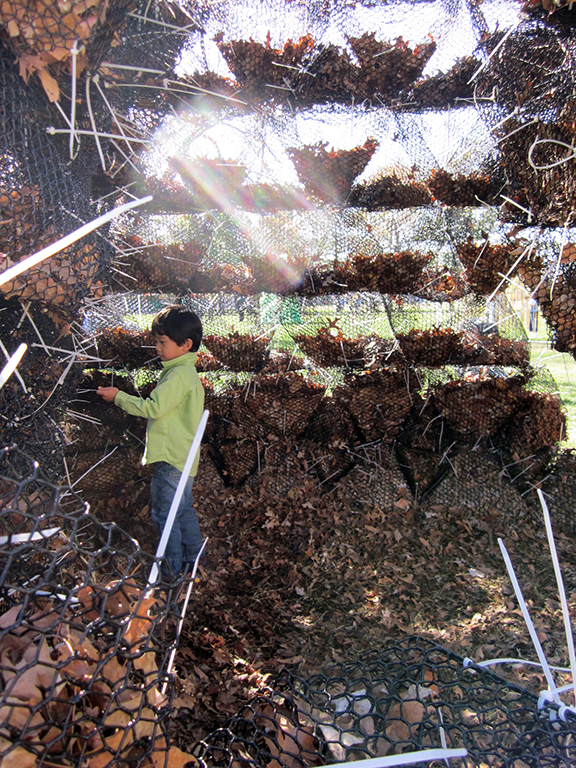 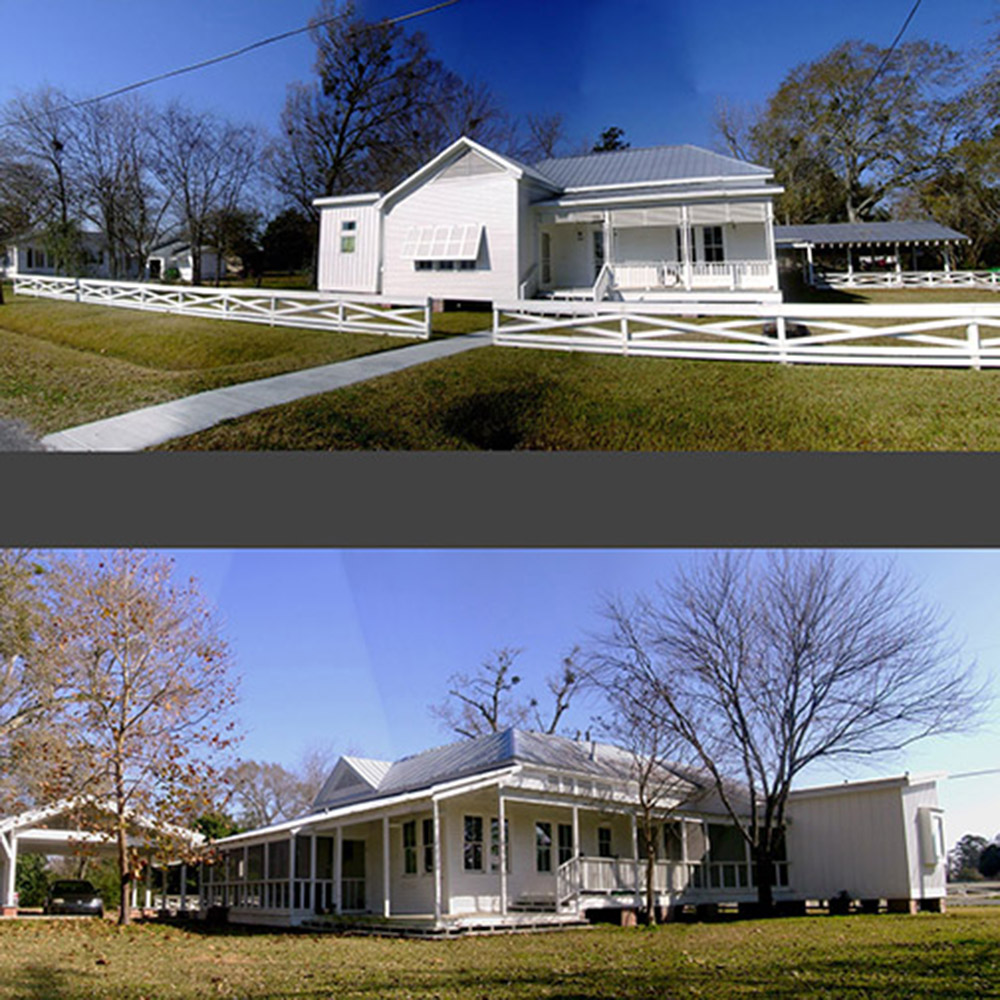 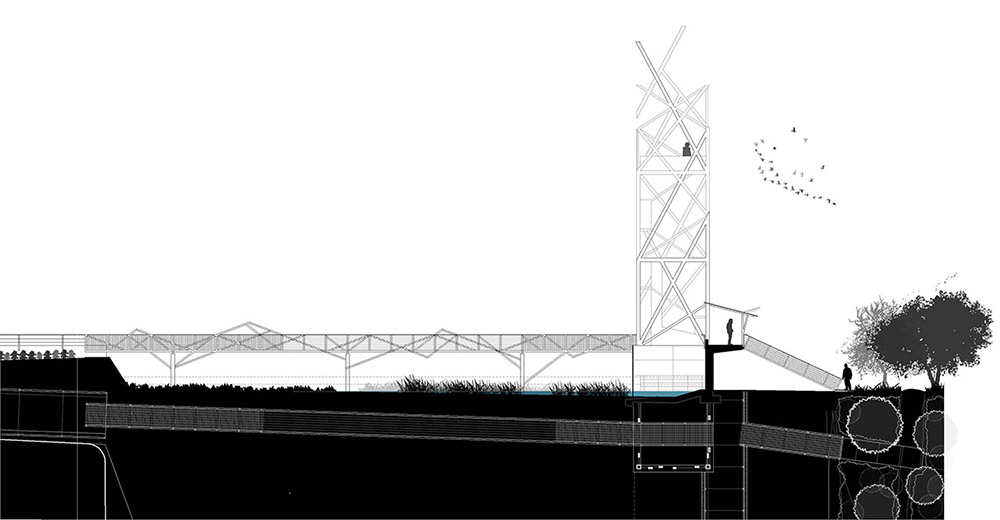