Skip to content
COLLEGE OF ART & DESIGN Home / Who We Are / Retired Faculty/Emeritus / Shih, Jason 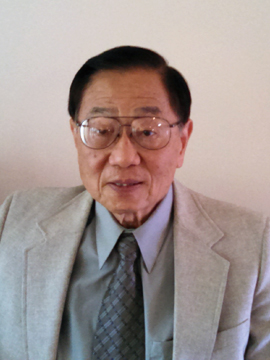 
Dr. Jason Shih, professor of architecture, retired in May 2013. Shih received a BS from National Cheng-Kung University in Taiwan, an MS from Virginia Polytechnic Institute, and a PhD from Duke University. Shih was a full professor and a member of the LSU Graduate School and served as director of the LSU Office of Building Research. He served as the graduate program coordinator for the School of Architecture from 1992–95. Dr. Shih also was awarded the first endowed professorship in the school in 2005, the Emogene Pliner Professorship in Architecture. Prior to his association with LSU, Shih worked at architectural and engineering practices with John D. Latimer & Associates and Hakan/Best & Associates.

In November 2013, Shih and his family took a three-week trip to China. Shih also recently worked as a consultant for an Emergency Command Center project with the Port of Great Baton Rouge.