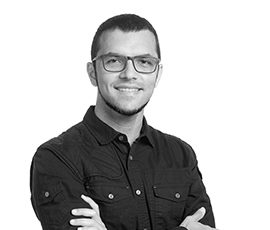 Fabio Capra-Ribeiro is an assistant professor in the LSU School of Architecture. His research is focused on social, spatial and environmental justice, with emphasis in boundary conditions and residual spaces. His explorations also include kinetic works, mostly done as digital drawings and fused glass pieces that have been presented in several individual and group exhibitions. Following this line of research, he finished a PhD in urbanism in 2019 at the Università IUAV di Venezia (Italy) with a study about the urban regions on the Global South. An adaptation of this research has been published by Routledge as his book Uncertain Regional Urbanism in Venezuela. Government, Infrastructure and Environment.

He graduated second in his class in a five-year bachelor program in architecture allowing him to participate in a four-year Master of Science in Architectural Design, both at the Universidad Central de Venezuela. He started to teach in the same institution in 2009, becoming assistant professor in 2013 and associate professor in 2019. During these years, he acted as coordinator of the master of urban design and then as Director of the School of Architecture Carlos Raúl Villanueva. During this decade, Fabio taught a wide array of architectural and urban design studios, as well as research methodology and representation courses.

After finishing his PhD, he spent a year in Spain developing as faculty and academic coordinator of the master of Advanced Ecological Buildings and Biocities at the Institute for Advanced Architecture of Catalonia, while collaborating with three different master programs at the International University of Valencia related with education, e-learning and circular economy. Through all these experiences, he has supervised several research and professional interns, as well as graduate, postgraduate and PhD thesis.

Additionally, he holds two one-year postgraduate diplomas. The first one focused in project management, which complements years of experience in academic administration. The second one dedicated to teaching in higher education, which became the beginning of an intensive path in e-learning where he has become an expert and promoter. This interest crystallized with the competition of a double degree master of education in instructional design and technology by SUMMA University (US) and the Instituto Europeo de Postgrado (Spain). 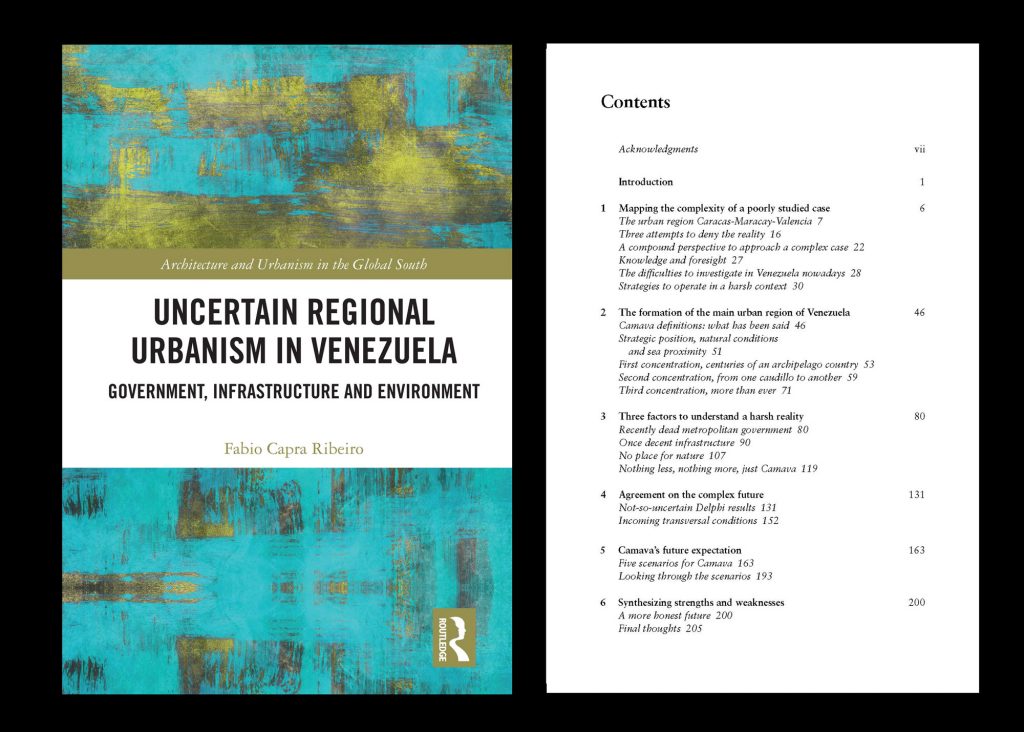 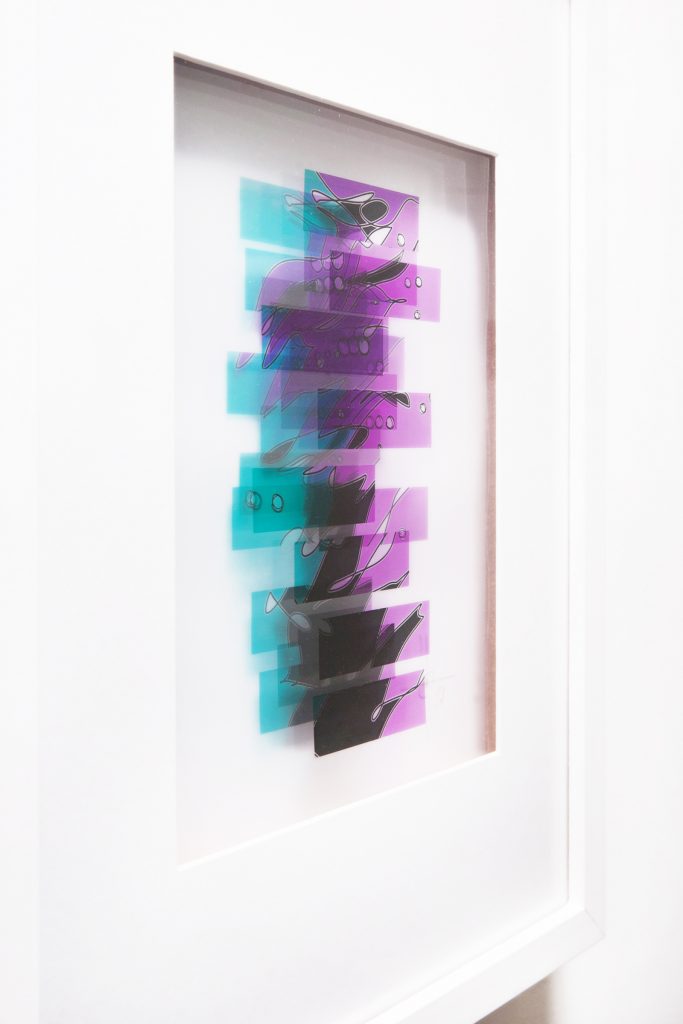 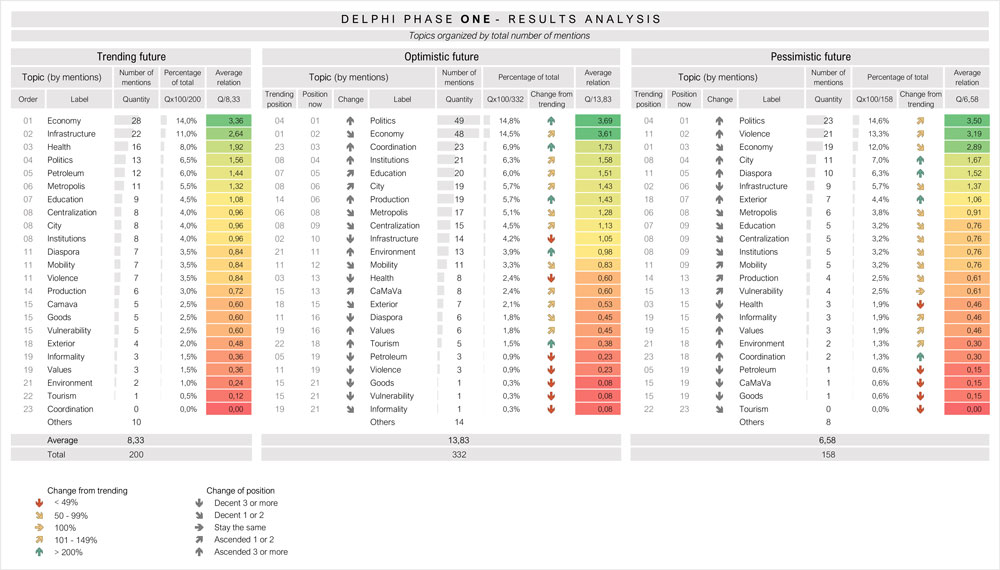 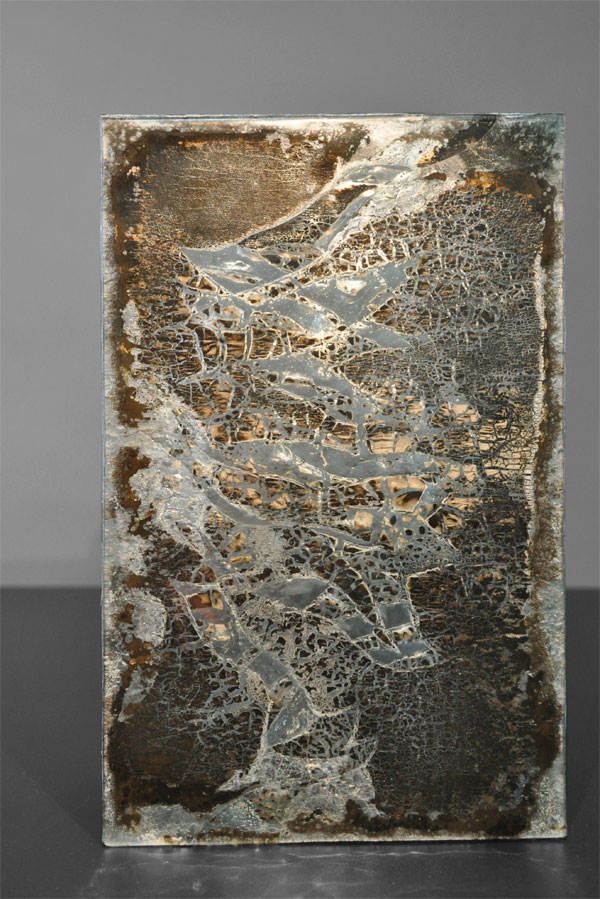 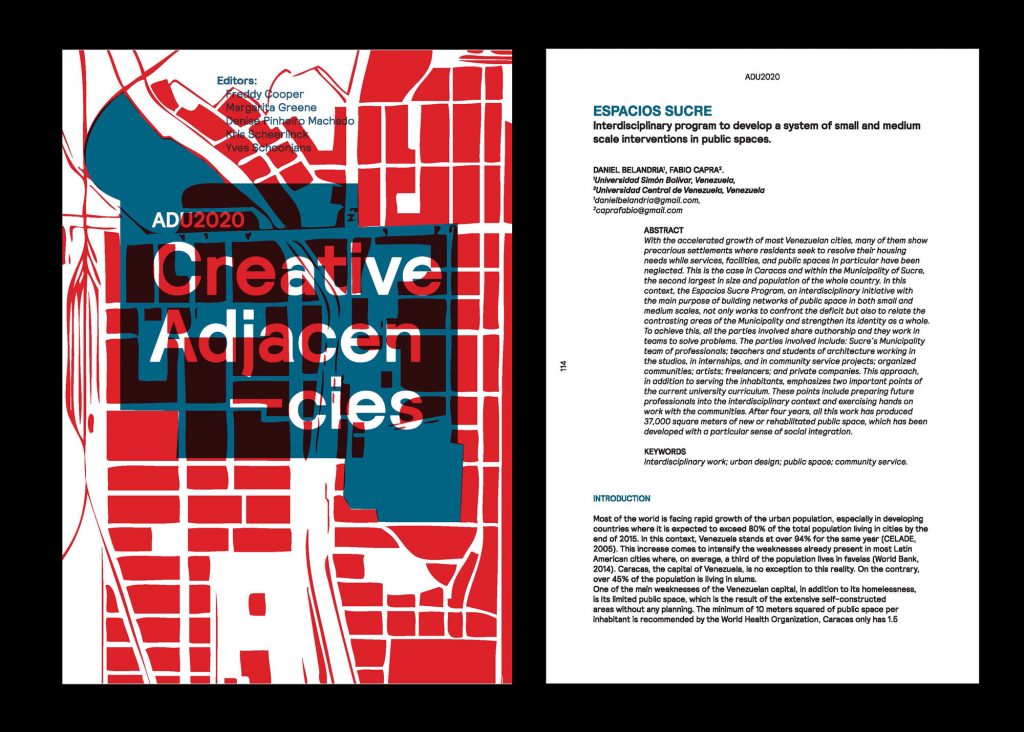 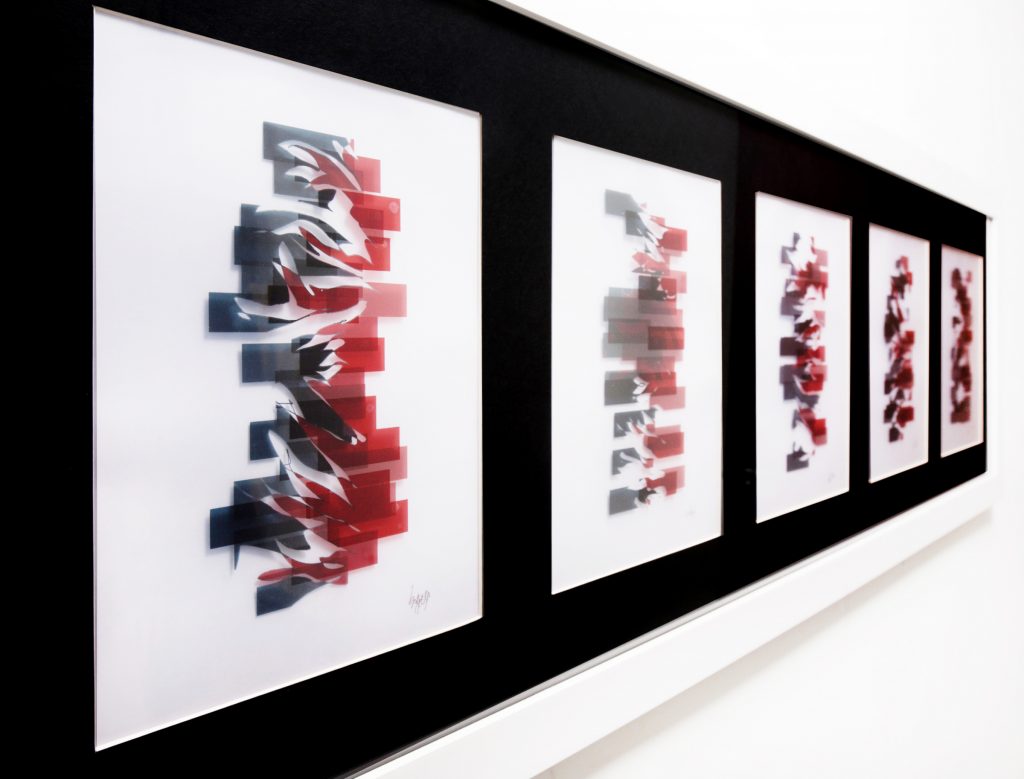