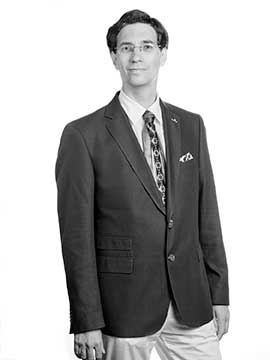 A specialist in modernism, Darius A. Spieth focuses his scholarship on the interrelationships between art, intellectual history, and economics. Major monographs include Revolutionary Paris and the Market for Netherlandish Art (Brill, 2018) and Napoleon’s Sorcerers: The Sophisians (University of Delaware Press, 2007), which explores the Masonic contexts for the revived Isis cult in Napoleonic France. Spieth is subject editor for Art Markets, Law and Economics for the Grove Dictionary of Art (Oxford University Press), a printed version of which is forthcoming as Grove Guide to Art Markets. He has written or contributed to numerous exhibition catalogs on subjects ranging from Prints from the Serenissima: Connoisseurship and the Graphic Arts in Eighteenth-Century Venice (Fogg Art Museum, Cambridge, MA, 2002) to Ancient Egypt’s Mysteries and Freemasonry (Kestner Museum, Hanover, Germany, 2017). Recently published book chapters and articles include: “Jean-Baptiste Pierre Lebrun: Art Dealer and Promoter of the ‘First Louvre;’” “Giandomenico Tiepolo’s Il mondo nuovo: Peepshows and the Politics of Nostalgia;” “How Did Japanese Investments Influence Art Prices?” with Takato Hiraki, Akitoshi Ito, and Naoya Takezawa; and “The French Context of The Great Mirror of Folly: John Law, Rococo Culture, and the Riches of the New World.” He has also analyzed and commented on the works of a number of contemporary artists and designers—such as Sandow Birk, Walter Bortolossi, Peter Shire, and Brian M. Viveros—and translated into English texts by Marc Fumaroli, a member of the French Academy. Current research projects include a study on the tacit complicity between the canons of art history and art markets across time, and the “roman cosmopolite” (“cosmopolitan novel”) as a mirror of the French art scene between the two World Wars. Spieth is also completing, in collaboration with the Snite Museum of Art at Notre Dame University, the first comprehensive study of mid-century African American sculptor Frank Hayden, who lived and worked in Baton Rouge. He received a BA from the University of Nebraska-Lincoln, an MA and PhD from the University of Illinois at Urbana-Champaign, an MBA in finance from the International University of Japan, and was a Mellon Visiting Professor at the California Institute of Technology in 2011. Prior to joining the art history faculty at LSU in 2003, Spieth served as Philip and Lynn Straus Curatorial Fellow at the Fogg Art Museum at Harvard University and worked for a commercial gallery dealing in Russian avant-garde art domiciled in Cologne, Germany, and Zug, Switzerland. 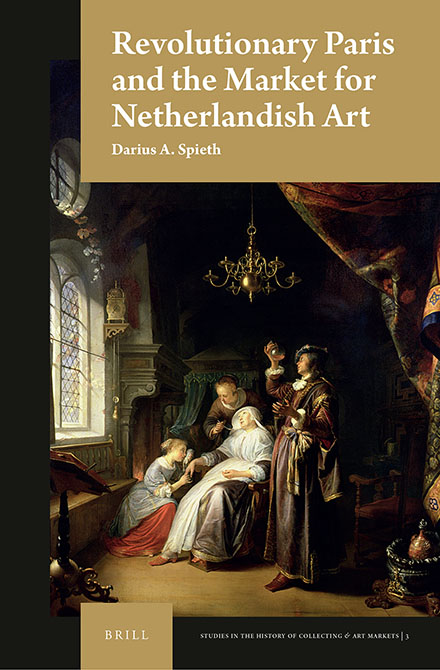 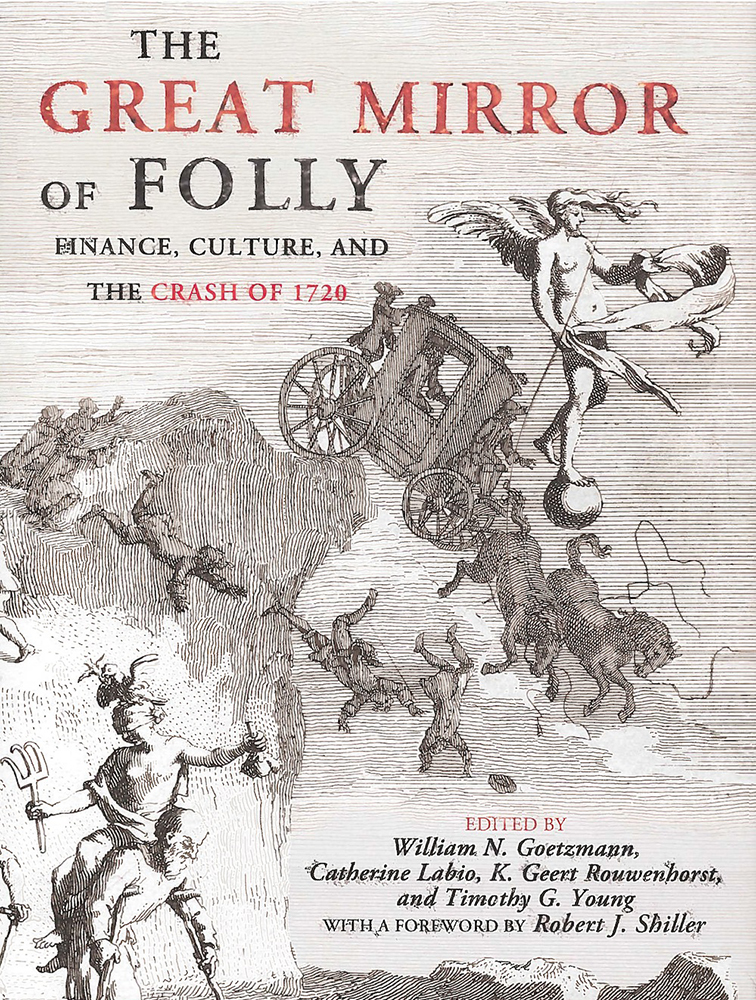 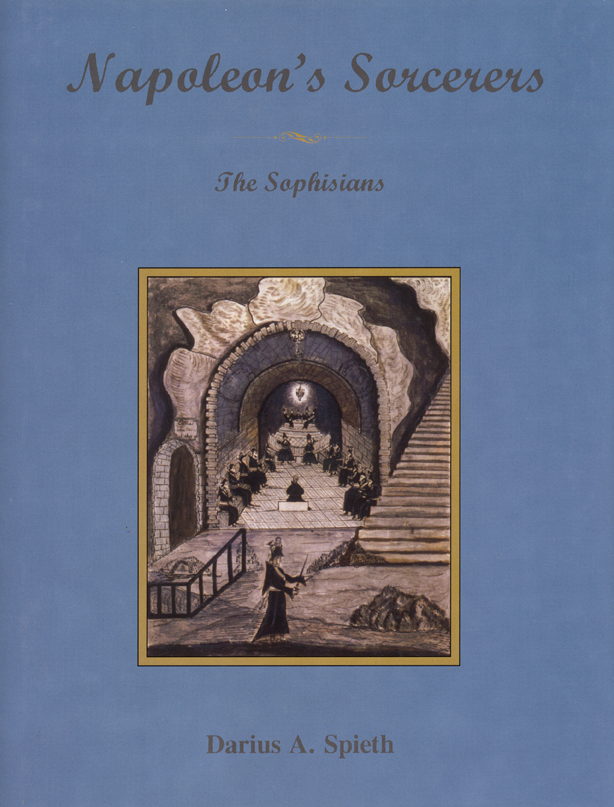 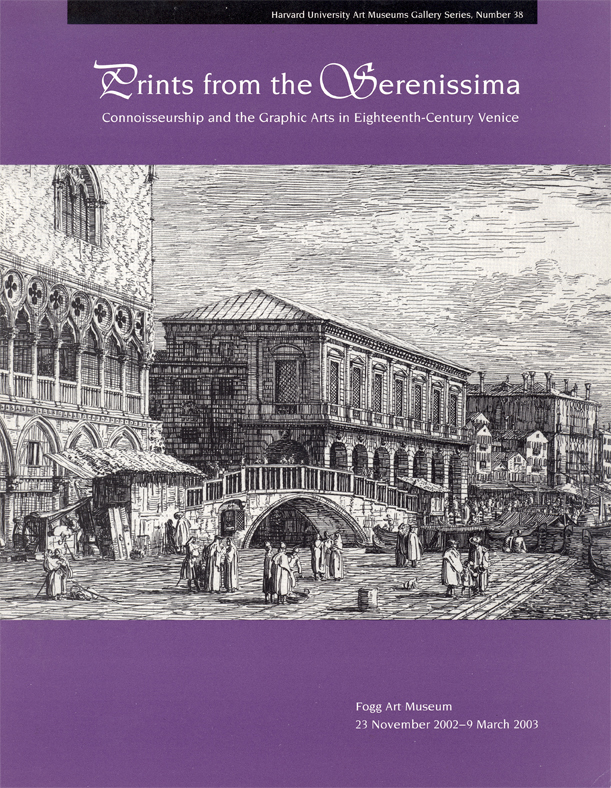 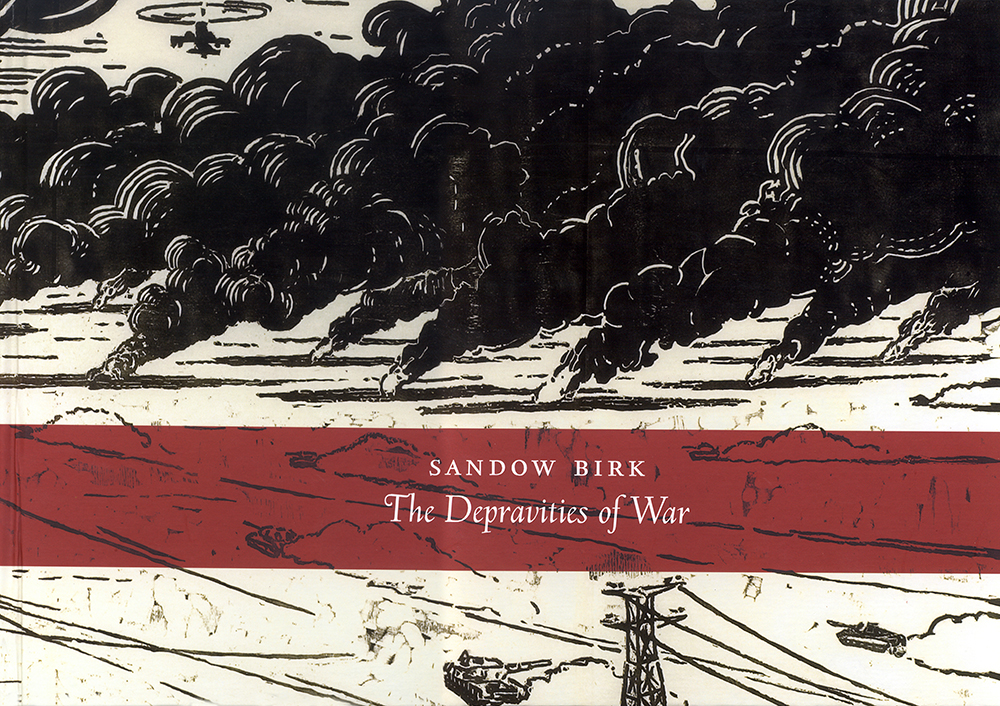 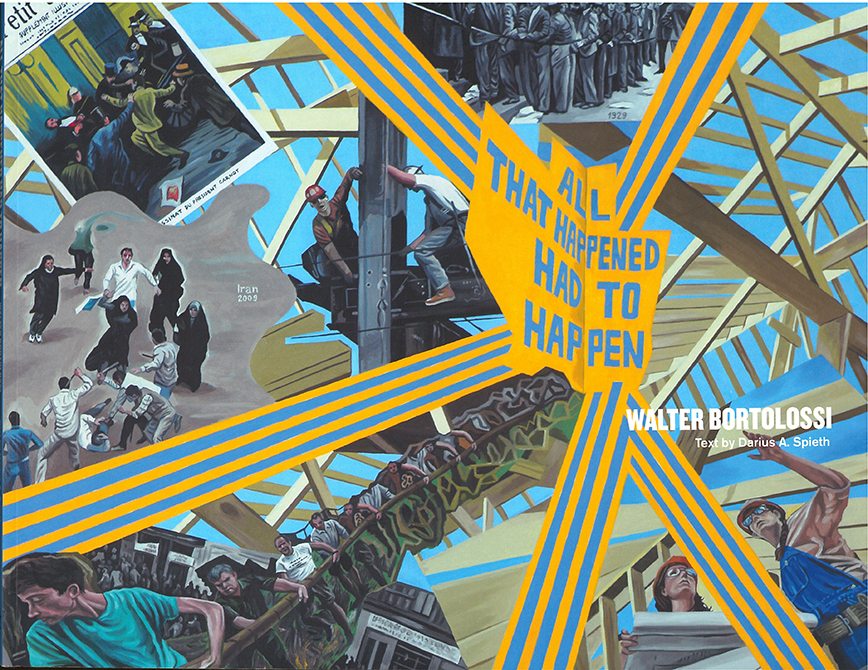 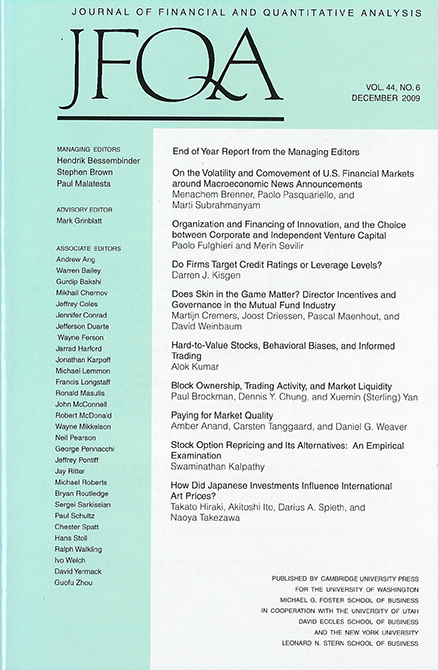 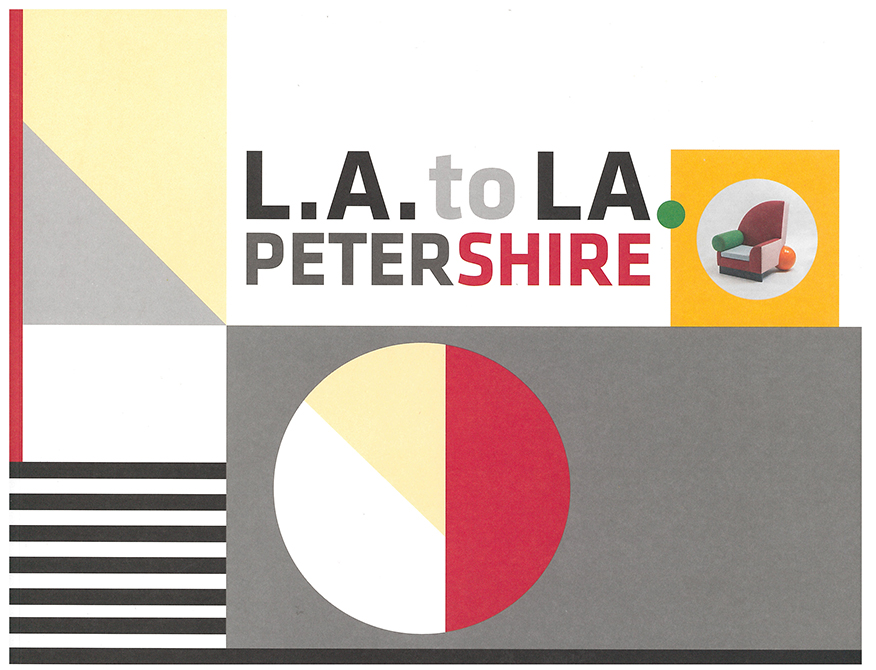 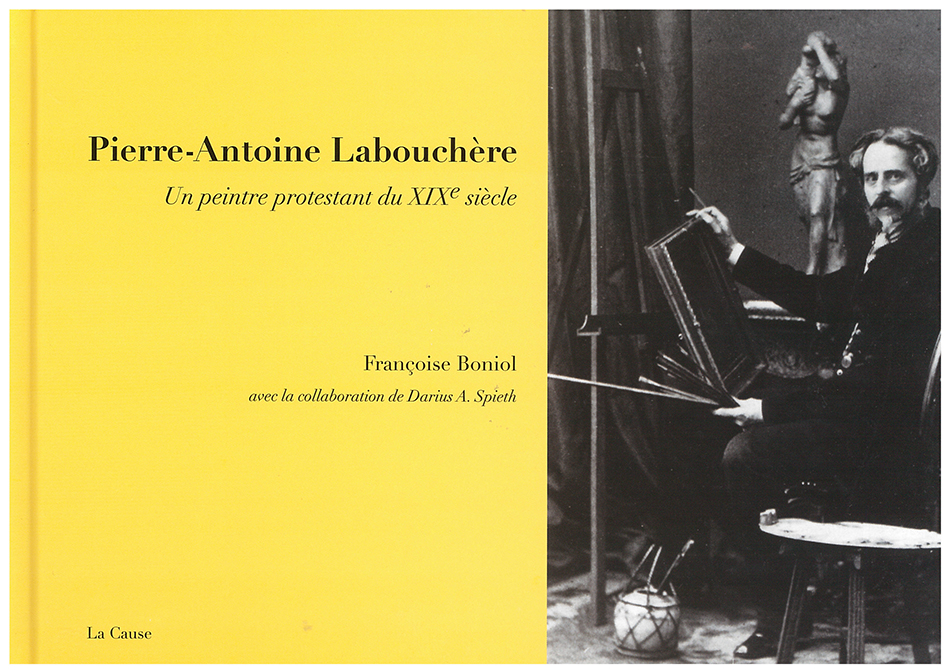 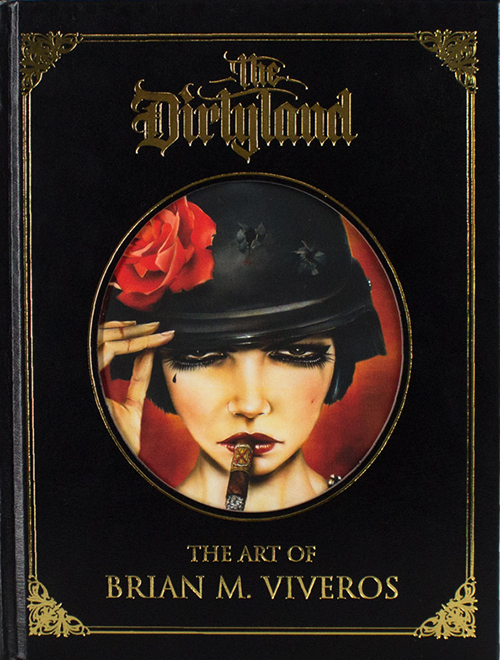 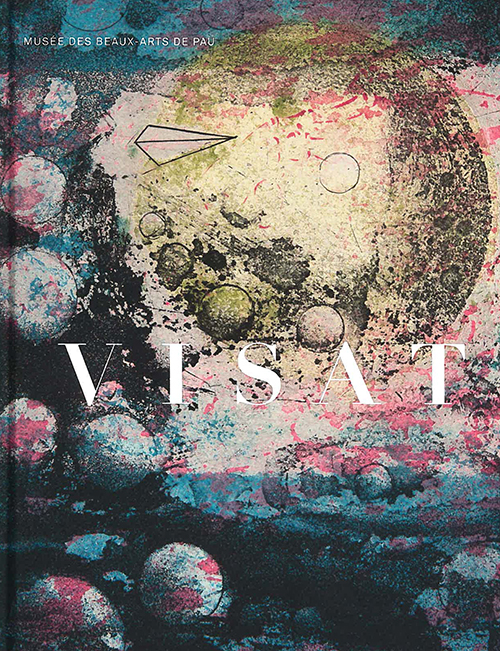