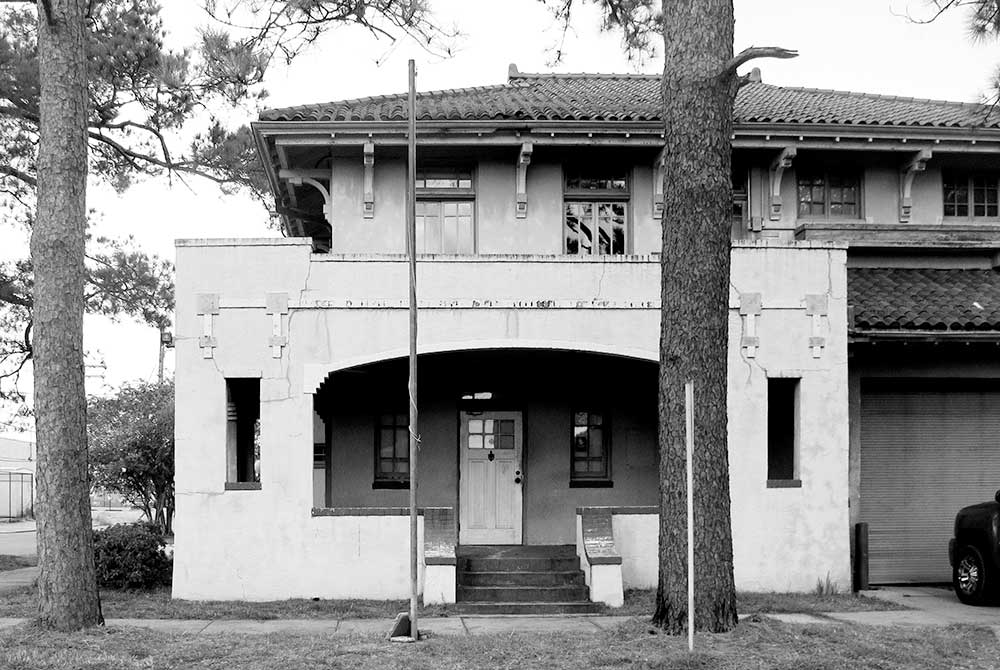 In spring of 2015, ownership of one of the oldest fire stations in Baton Rouge was transferred to local non-profit Mid City Redevelopment Alliance (MCRA), which plans to utilize the structure as a hub for community activities in the Mid City area. The first planned activity is a free coffee morning on the last Friday of every month, to be held on the front porch of the nearly 90-year-old building at 1801 Laurel Street in Mid City. The Spanish-revival-style structure was built next to the Historic Magnolia Cemetery in 1926 and served as an active station until it was decommissioned in 2011. MCRA Executive Director Samuel Sanders has high hopes for the building.

“The Old Laurel Street Firehouse is an iconic Mid City structure and we are committed to returning it to the community.” said Sanders. “After seeing it sit unoccupied for three years, we decided who better than us to demonstrate what can be done in Mid City.” 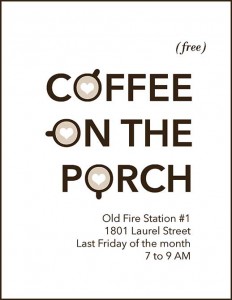 The Mid City Redevelopment Alliance has been in Baton Rouge for nearly 25 years and focuses on community-oriented redevelopment in the Mid City region. MCRA is partnering with LSU School of Architecture faculty member William Doran to see that the fire house becomes an active part of the Mid City community. The organization also hired Creative Placemaking Coordinator Lynley Farris to help organize the effort.

Doran has partnered with MCRA for the last three years to develop service-based courses in the School of Architecture, which have been dubbed the “Mid City Studio.” Participating students are given opportunities to engage local community members and propose architectural concepts for projects throughout Mid City. In 2012, this included schemes to turn the Laurel Street Fire House into a museum for the Baton Rouge Fire Department. The work can be found at midcitystudio.org and builds on a tradition of engagement for the School of Architecture.

“The School of Architecture has long sought ways to engage the community in Baton Rouge for a mutually beneficial relationship between design and education,” said School of Architecture Director Jori Erdman. “Working with communities teaches our students great lessons in how to collaborate, compromise, and fight for what they believe in . . . all lessons that will serve them well as professional architects.”

“We hope to continue the work started here three years ago,” said Doran, “with a new focus for the firehouse on community engagement and recurring programs like coffee mornings.”

Free coffee will not be the only thing given away at coffee mornings.

The studio will provide art supplies for visitors to customize the hashtags and take them home. MCRA will also begin selling Mid City themed coffee mugs later this year to fund the firehouse project and other community-centered projects in Mid City. Community members are encouraged to bring a breakfast treat, a coffee mug, and meet their neighbors! Coffee mornings will begin on the front porch of the firehouse on July 31 from 7 to 9 a.m. The event is free and open to the public.