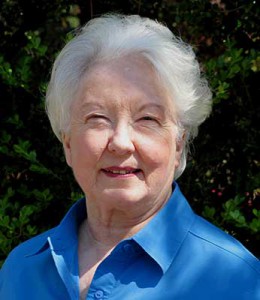 Judi Betts has conducted more than 425 watercolor workshops in the U.S. and abroad.

LSU interior design students enrolled in the second-year color theory course had the opportunity to learn from highly respected, internationally recognized painter Judi Betts in a special four-session workshop focused on watercolor rendering with an emphasis on tables and chairs.

Betts teaches a workshop at the LSU School of Interior Design annually. “It’s a highlight of my year to come here and work in interior design,” said Betts. “I enjoy working with the young people and seeing their success.”

Teaching at LSU is just one part of Betts’ busy schedule as an artist and instructor. “I like to think of myself as a painter who teaches, not a teacher who paints,” Betts specified.

A native of LaGrange, Illinois, Betts has been teaching for 57 years, conducting more than 425 watercolor workshops in the U.S., abroad, and aboard cruise ships, including the Queen Elizabeth II. She has taught in every state in the U.S. (except South Dakota and Delaware) and in several countries including Canada, Japan, Norway, England, Scotland, Italy, Bulgaria, Czech Republic, Sweden, and Mexico. Her work has been shown in dozens of invitational exhibitions at locations such as the Taiwan Art Education Institute, Federation of Canadian Artists, Walt Disney’s Epcot Center, Allied Artists of America at the Butler Institute, and the National Arts Club. Throughout her career she has been juror/judge for over 150 national, international, and regional competitions. 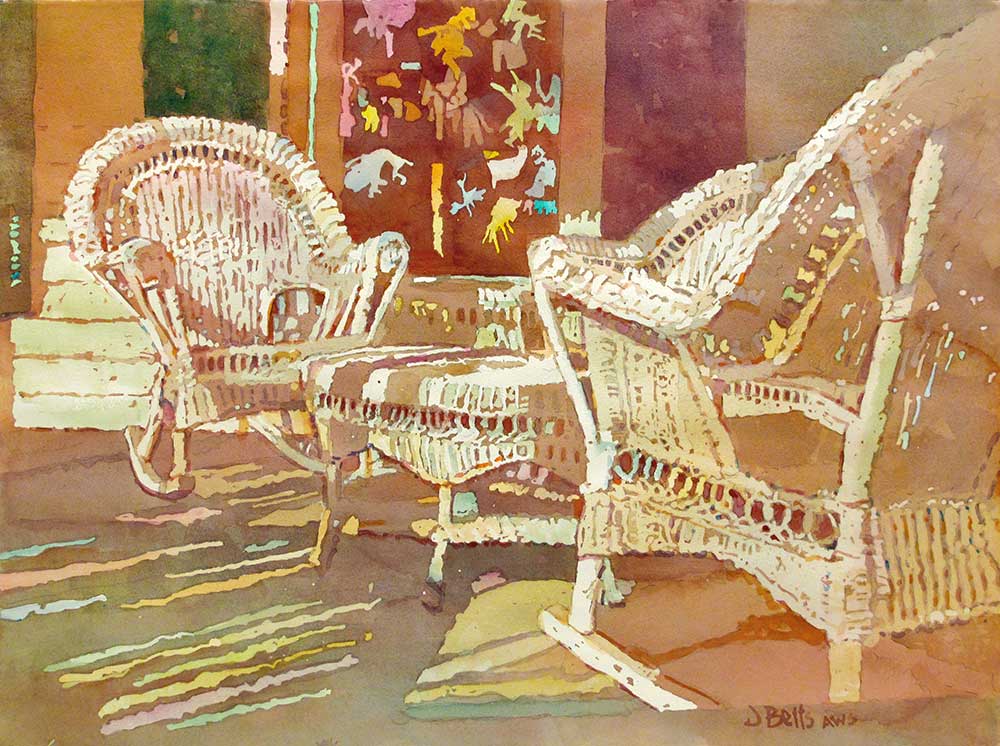 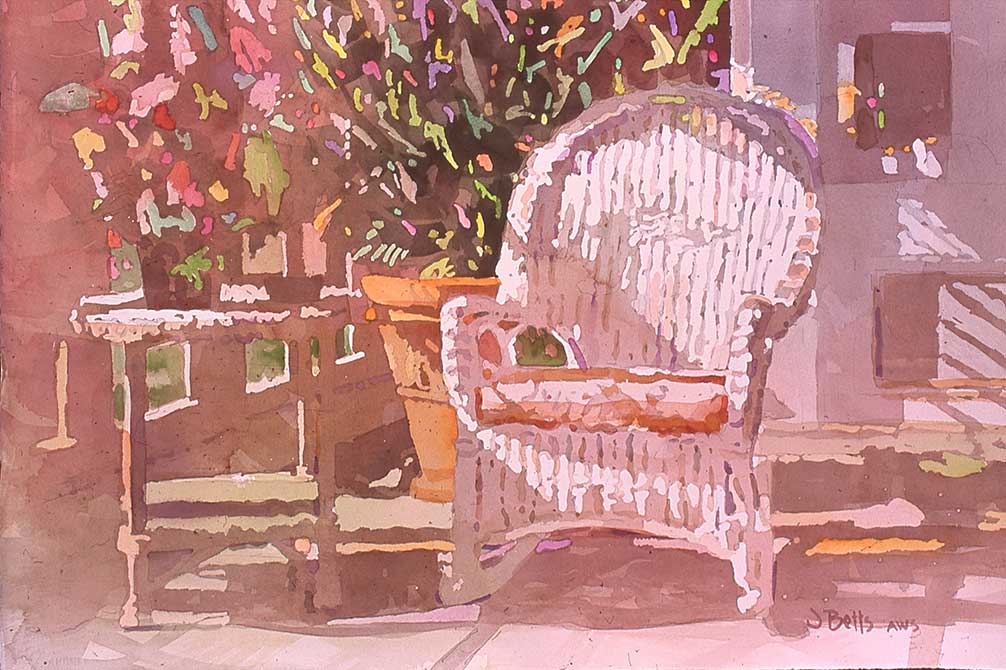 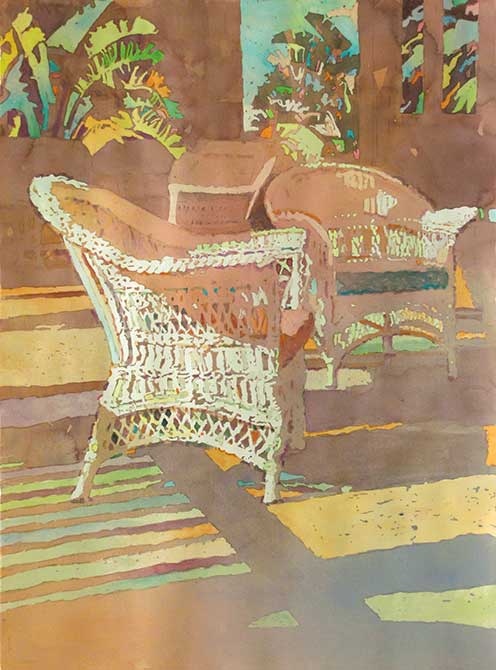 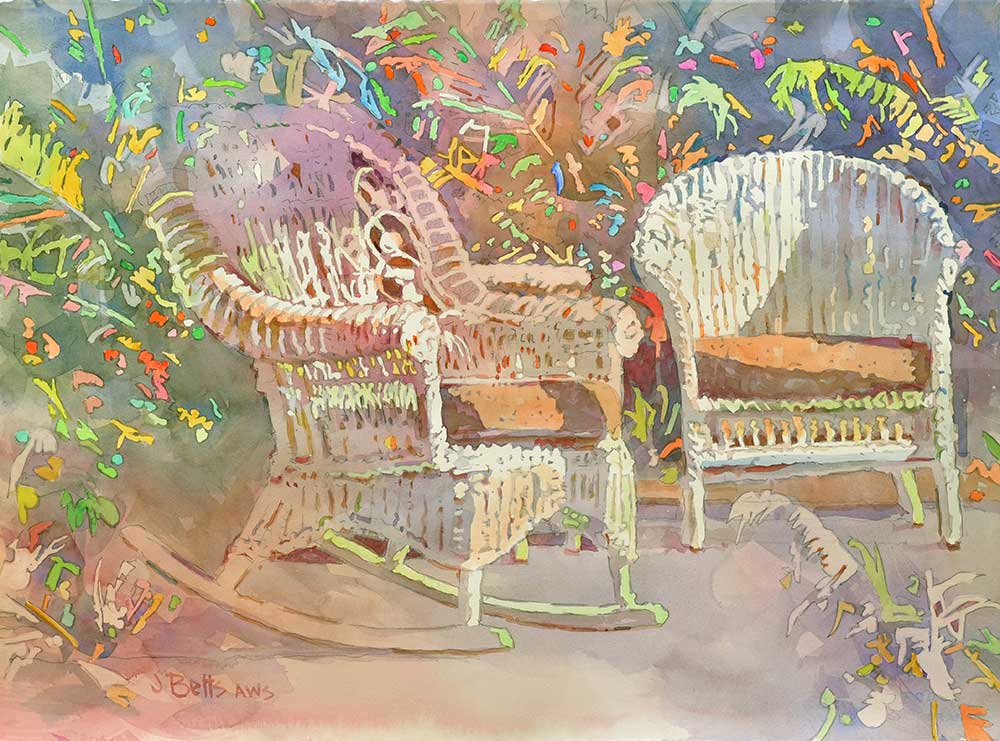 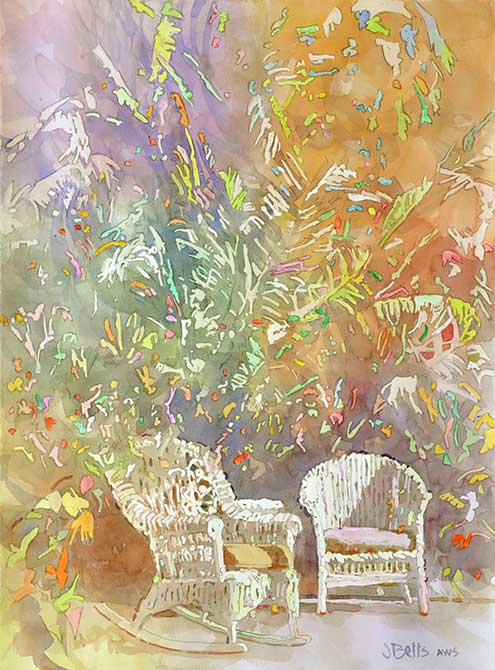 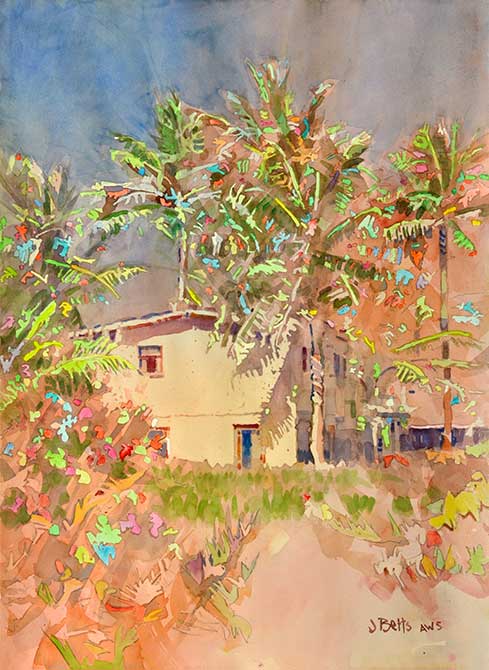 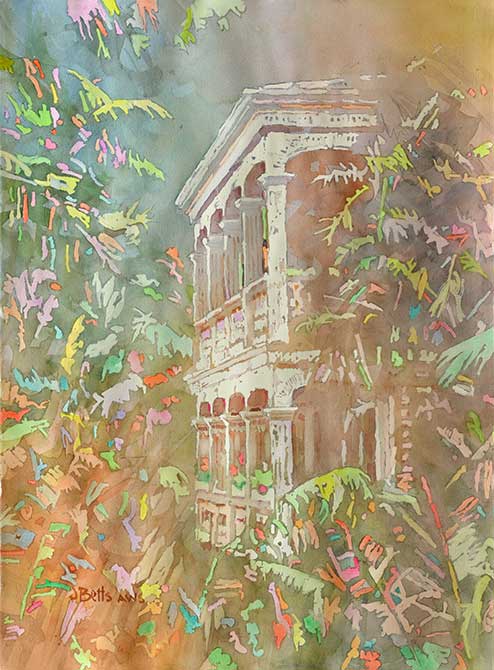 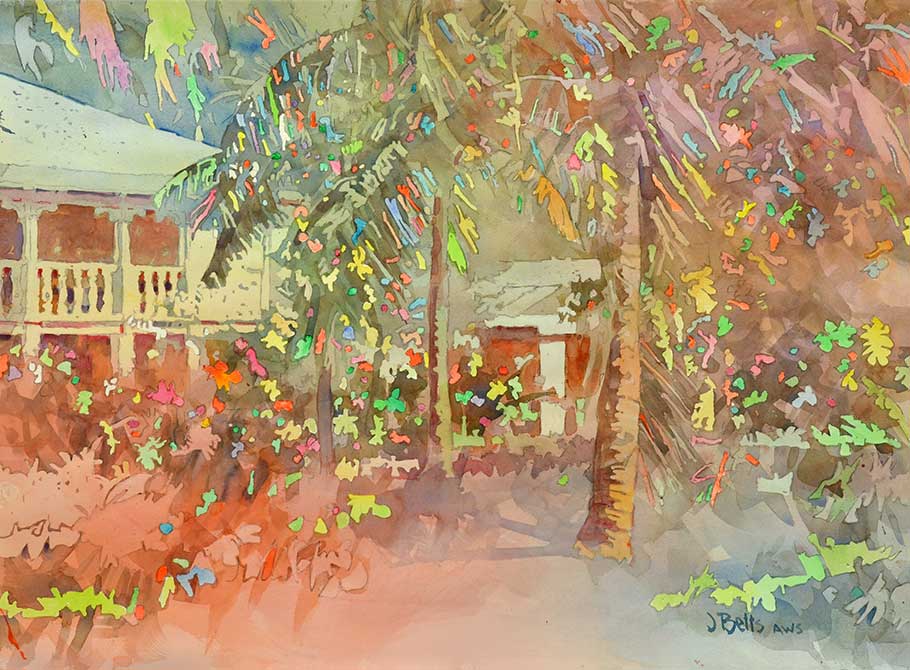 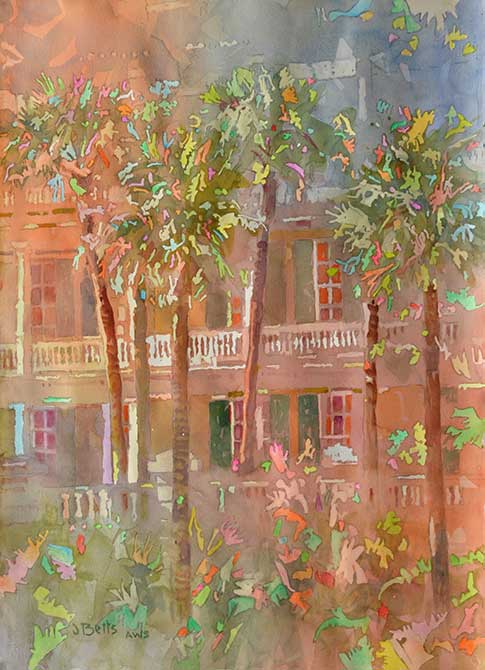 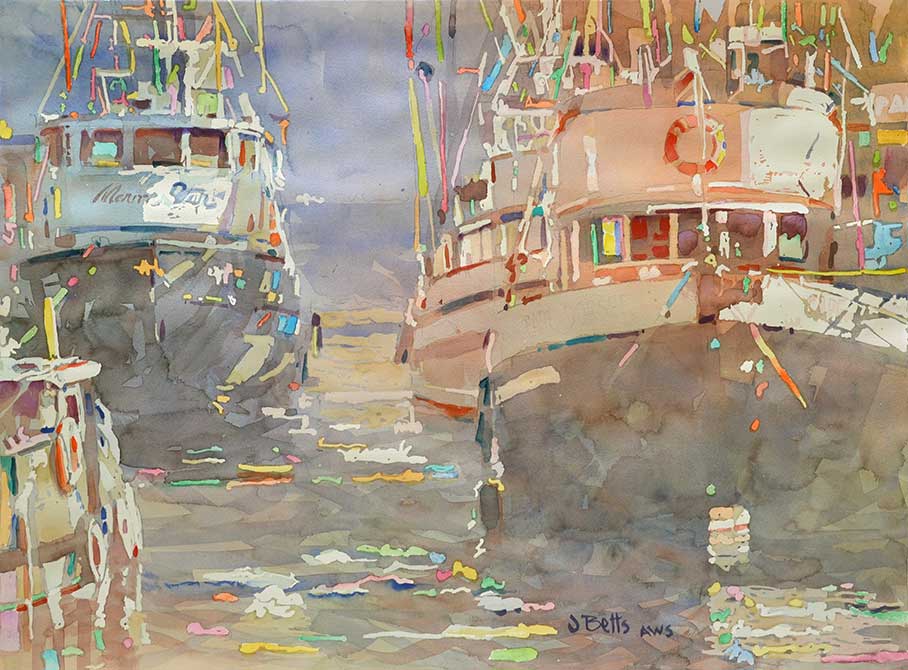 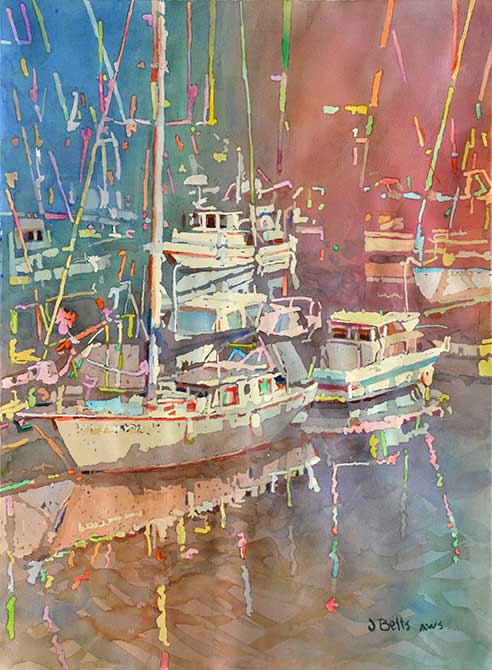 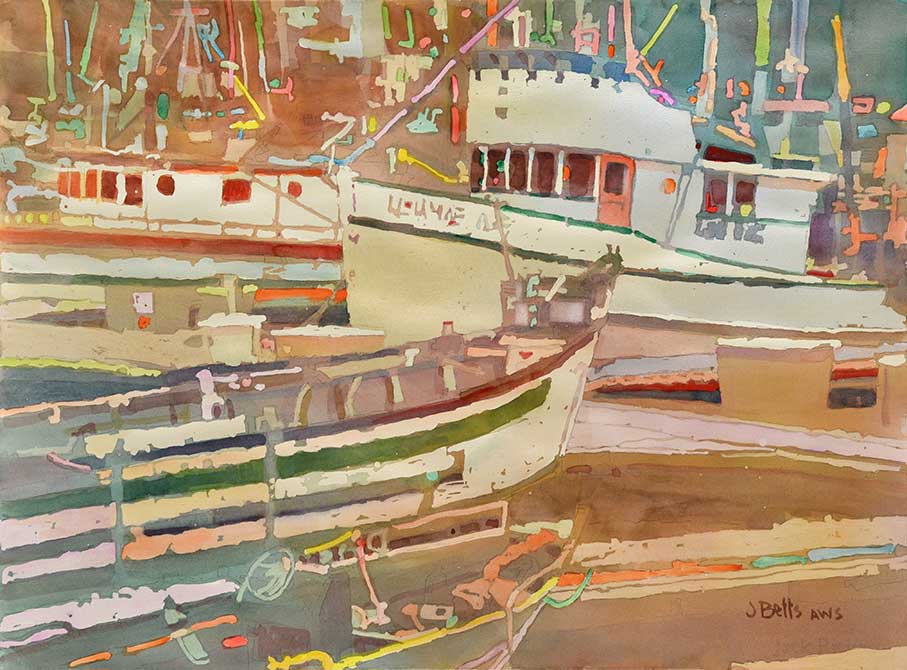 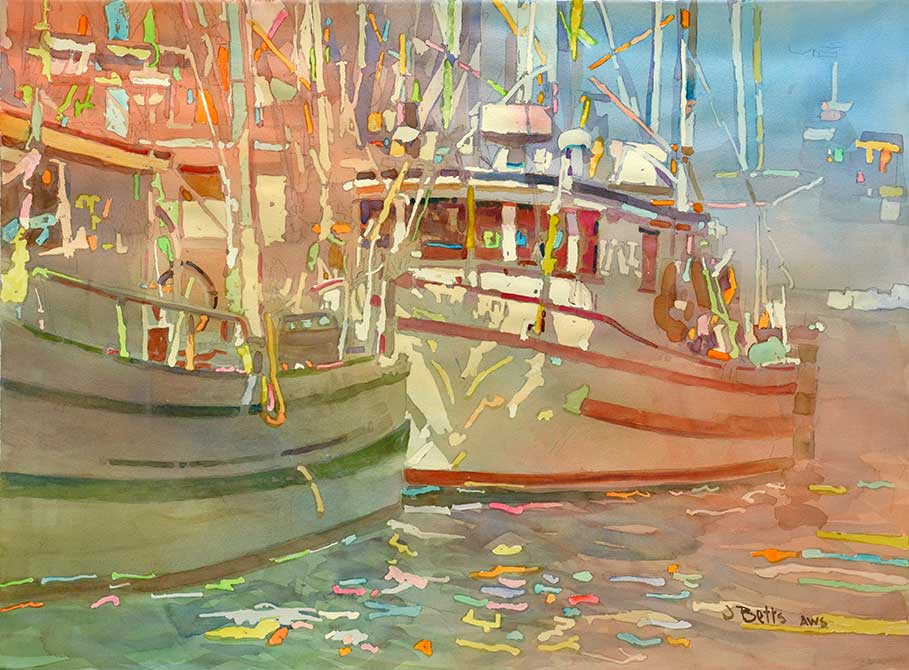 Betts received the Louisiana Governor’s Award for Professional Artists, the state’s most prestigious award, and her paintings have won over 100 awards in major competitions from organizations such as the National Academy of Design, American Watercolor Society, National Watercolor Society, and Watercolor USA, who awarded Betts with a Lifetime Achievement Award in 2012, their highest honor. Senator and Mrs. Long commissioned Betts to paint the Russell B. Long Federal Building and Court House for their private collection, and her painting of the Louisiana Old State Capital hung in the rotunda of the Governor’s Mansion during the Foster administration. Her paintings are also in the permanent collections of the states of Arkansas and Louisiana, the New Orleans Museum of Art and the Springfield (Missouri) Art Museum. Her work has appeared on national television, on wine labels and DVDs, and in more than 35 books, including two she authored, Watercolor: Let’s Think about It! and Painting: A Quest Toward Xtraord!nary.

Betts received an AB in metal and jewelry design from Indiana University and a Master of Education from LSU. She continued her studies at Southern Oregon State University and Brigham Young. Her works and techniques are influenced by the California School of painters from the early 20th century. She spent many summers studying at length with renowned artists including Barse Miller, Millard Sheets, Rex Brandt and Joan Irving, and Milford Zornes.

Betts, now in her late 70s, couldn’t be more thrilled with her career—and her busy schedule. “It’s sort of incredible what has happened. I didn’t put my crayons away, have never been off track,” said Betts. “I’ve been art the whole time.” 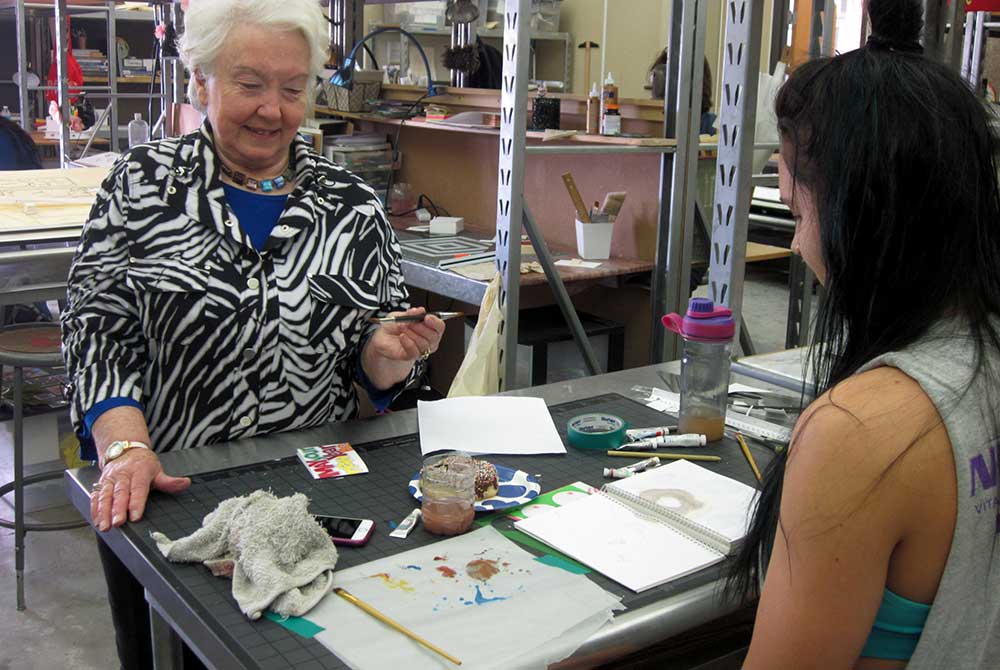 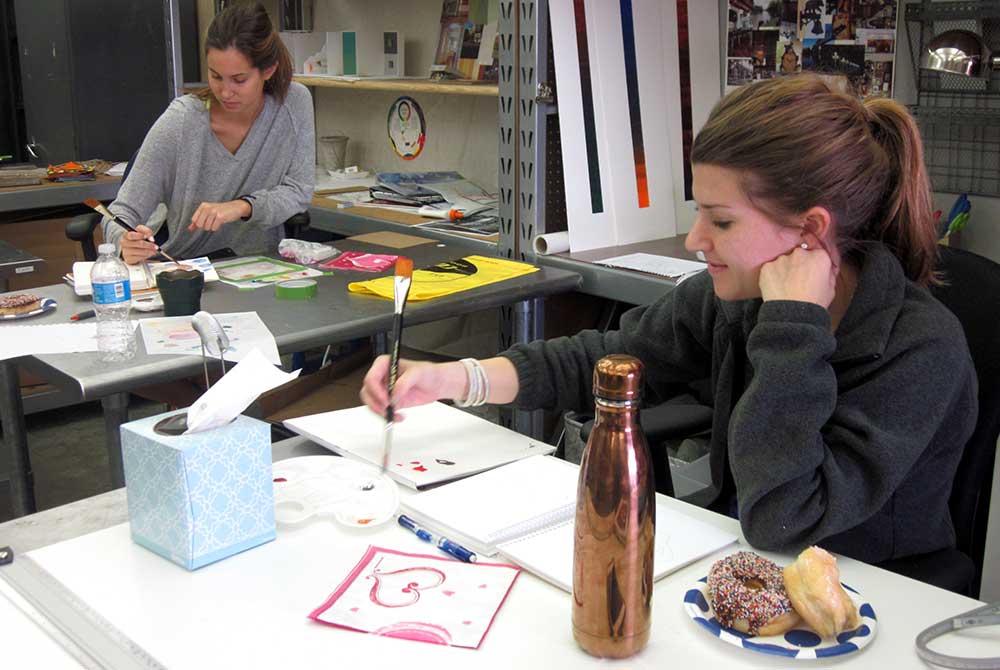 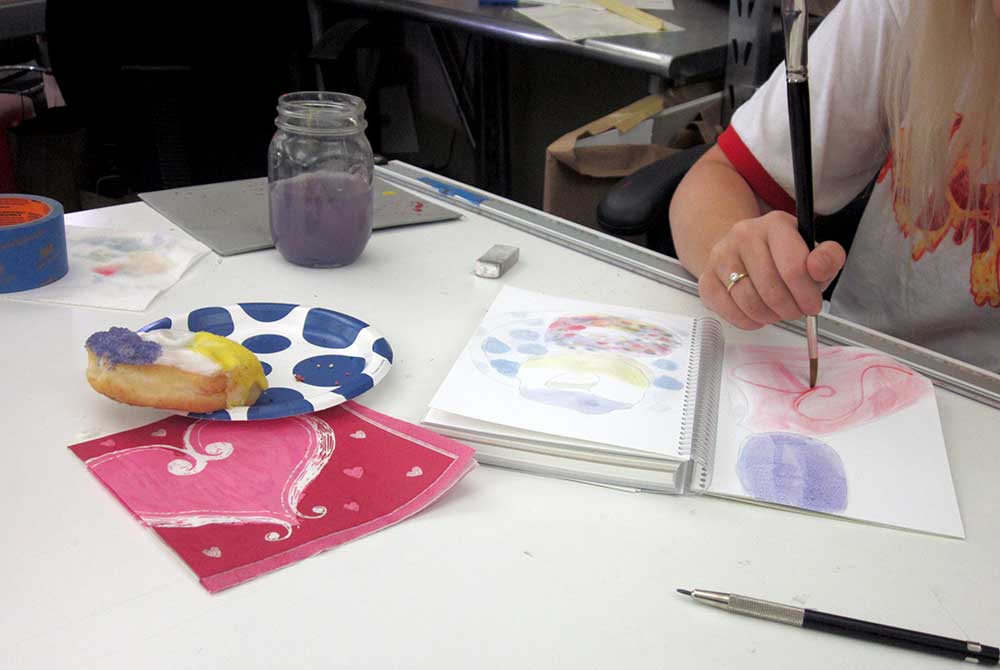 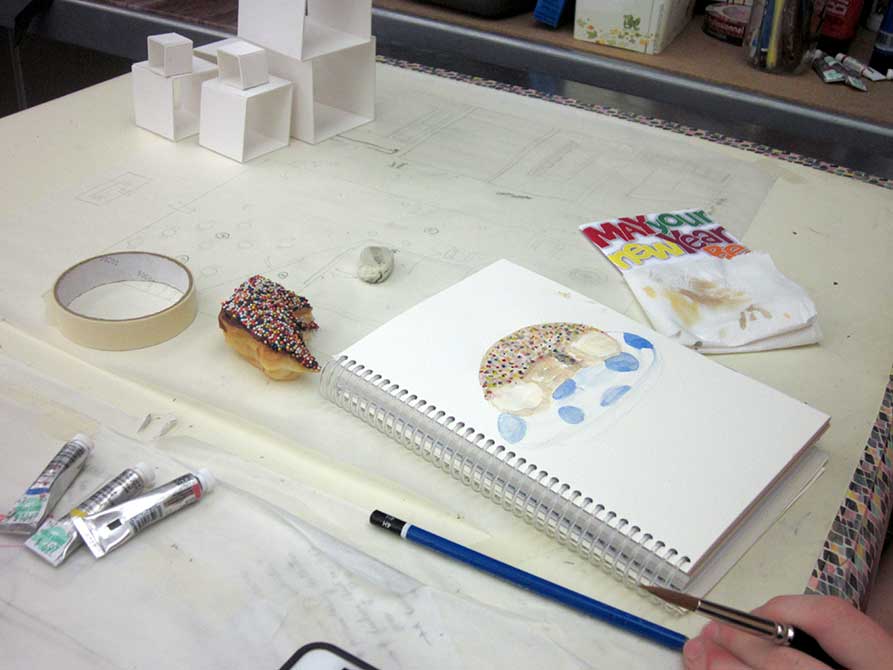 She recently had the LSU interior design students drawing and painting donuts (for practice in painting volume and form), pianos, and stairs using a range of watercolor techniques. “I can show the students that you can make a living and be extremely successful by following your passion, your talents,” she said.

Betts and her husband, who passed away five years ago, have been lifelong friends of LSU and the College of Art & Design. Betts began leading watercolor workshops when Carroll Mathews and Nikki Spencer were teaching interior design at LSU. Wayne Womack, professor emeritus of landscape architecture, took students to their home in Baton Rouge to tour the couple’s gardens. The Betts were also good friends of the late John Desmond, architect and professor at LSU.

Judi Betts recently established a planned gift to the LSU College of Art & Design for a distinguished lecture series to help bring in prominent artists and designers at the top of their respective fields. “My husband and I both wanted to leave a legacy at LSU,” Betts explained. “I have enjoyed going to the lectures and have found them to be very beneficial. I’d love to build on that experience for future generations.”