The graduate site design studio focuses on the arrangement of buildings, circulation, and other landscape design elements, placing emphasis on earthwork and drainage. In the spring 2013 studio, students proposed memorials and site plans for the Chalmette Battlefield and Cemetery in New Orleans to commemorate the Battle of New Orleans at Chalmette. Two objectives of the studio were to commemorate the 200 years of steadfast friendship that has developed between the United States and Great Britain since the conclusion of the War of 1812 and to honor the service of the more than 2,000 British soldiers who fell at Chalmette. 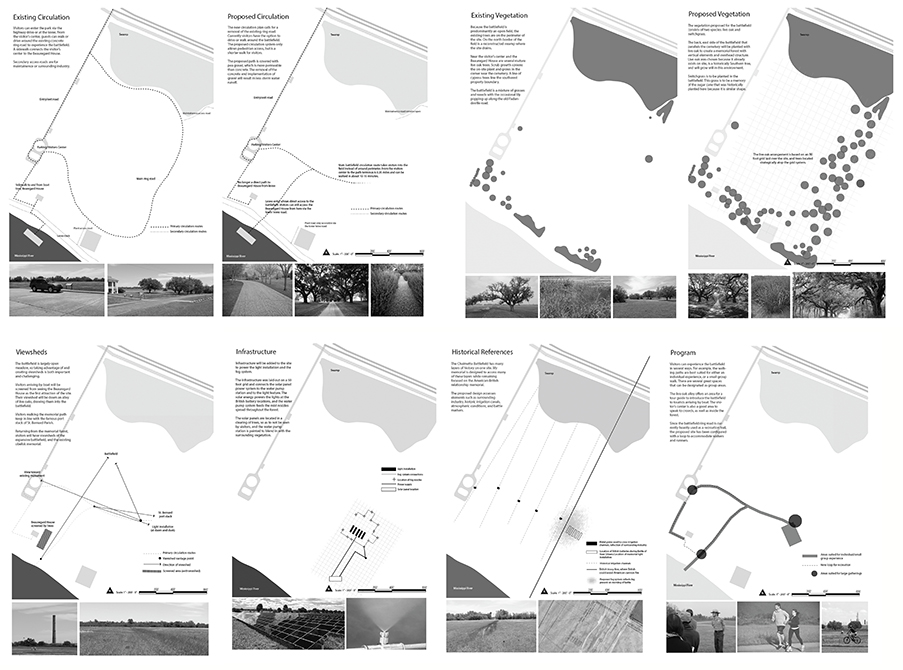 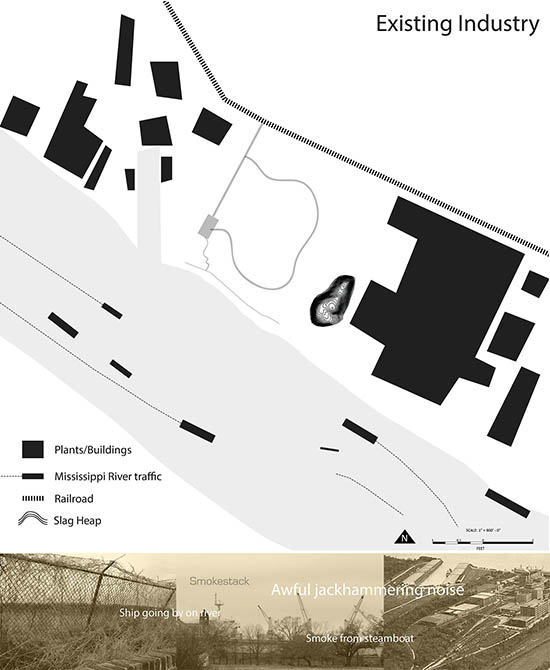 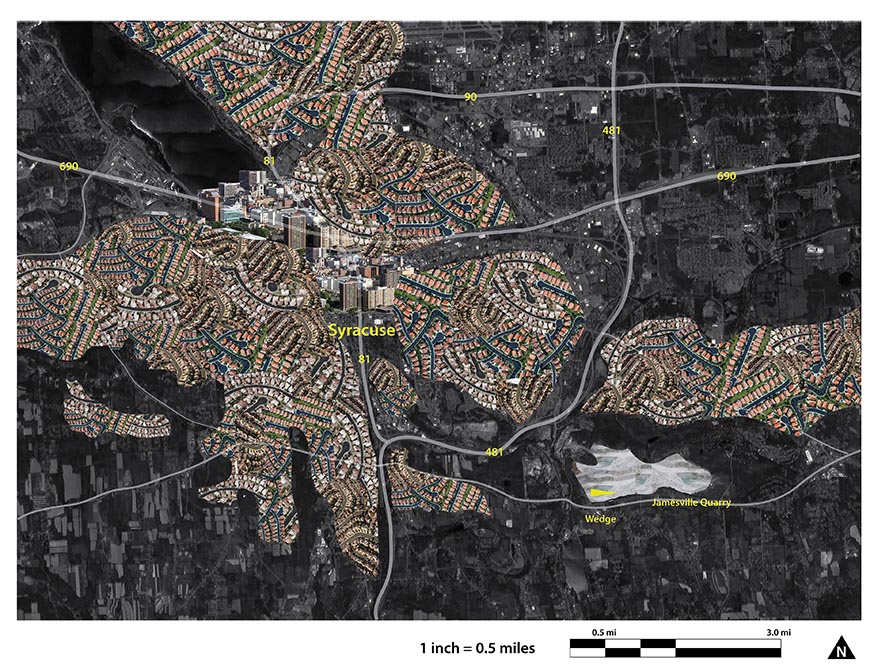 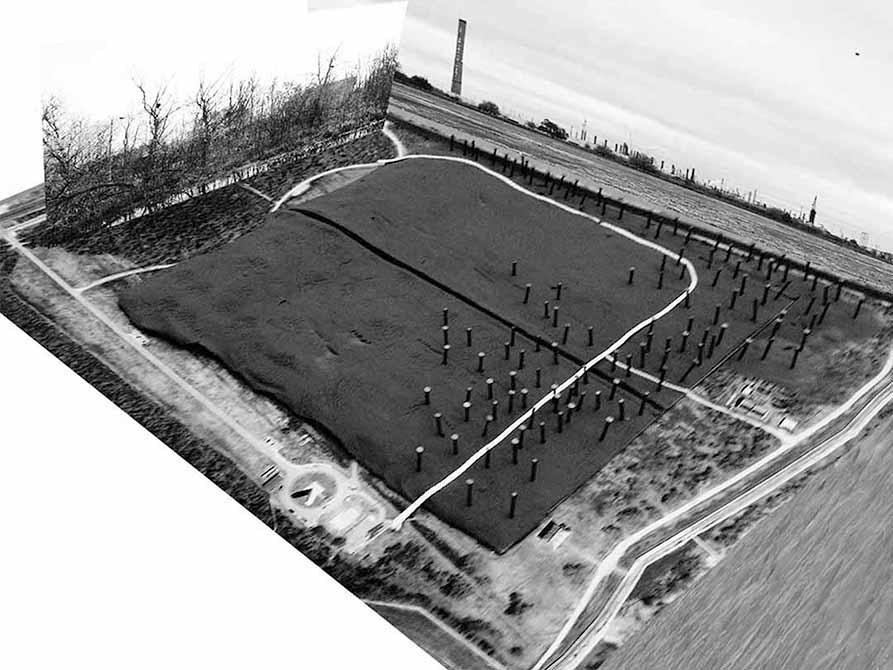 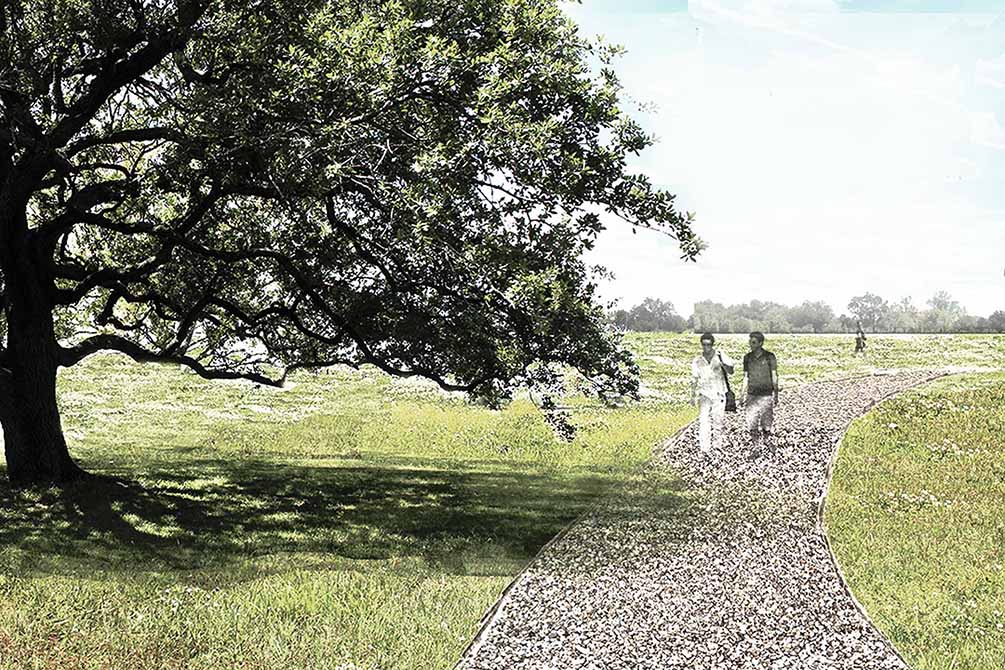 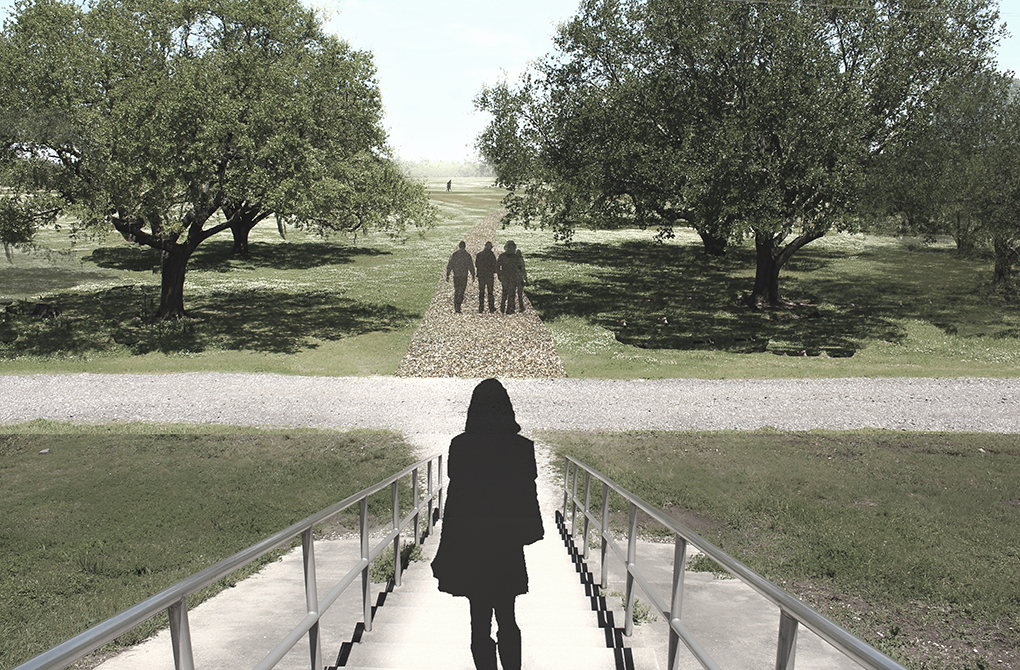 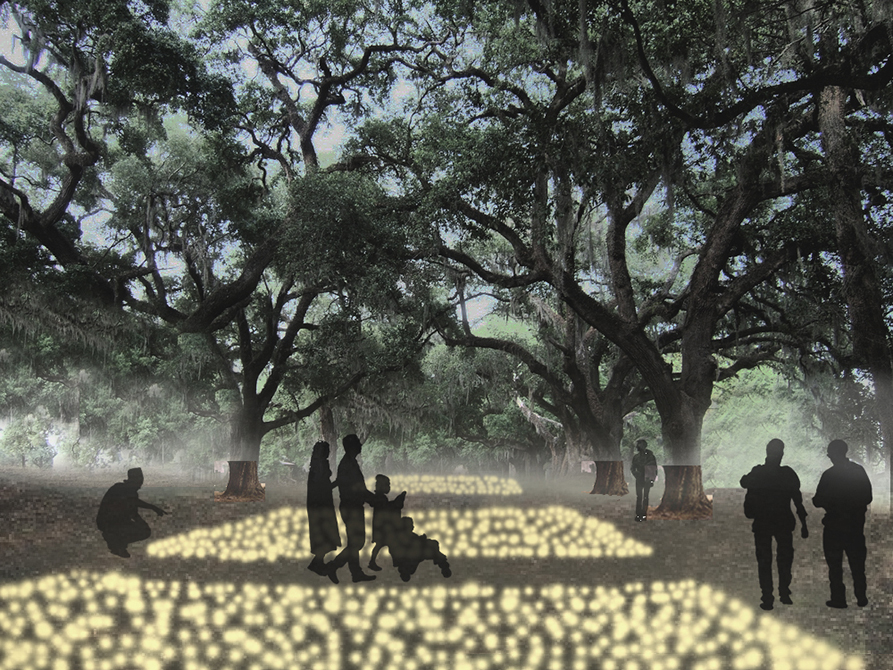 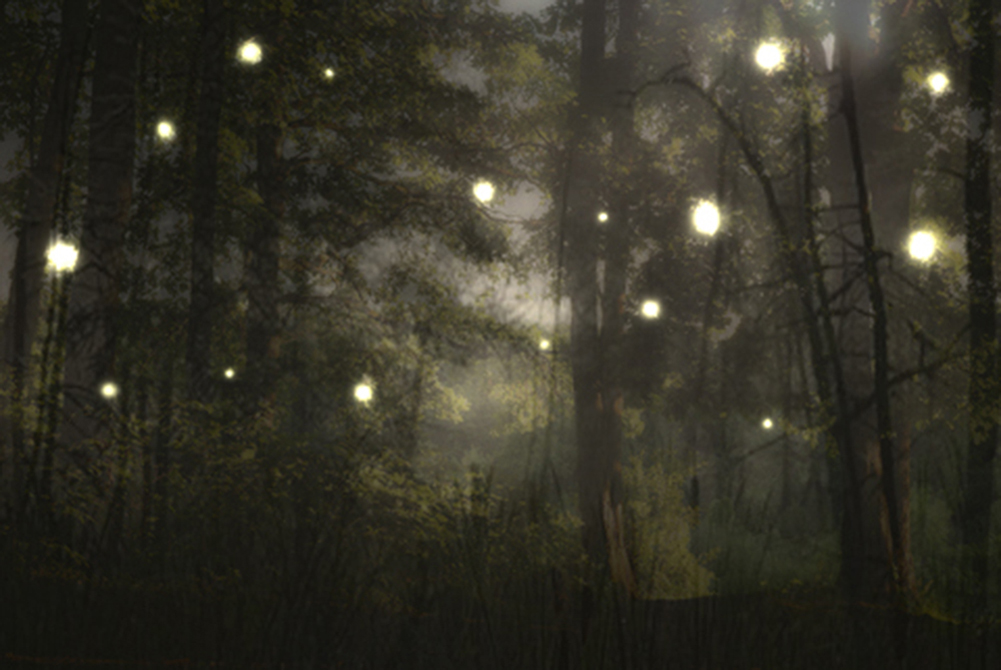 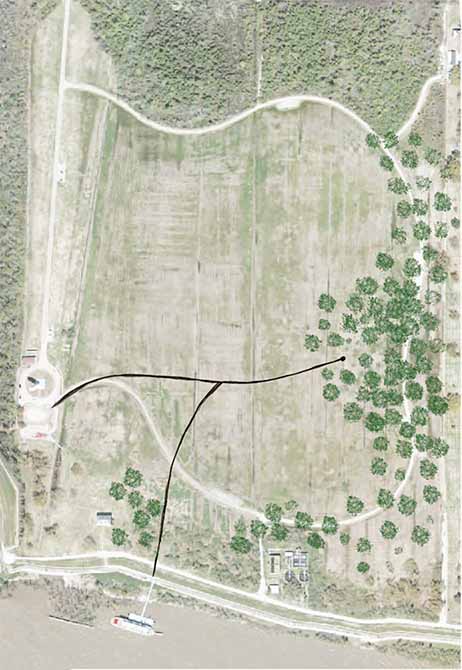 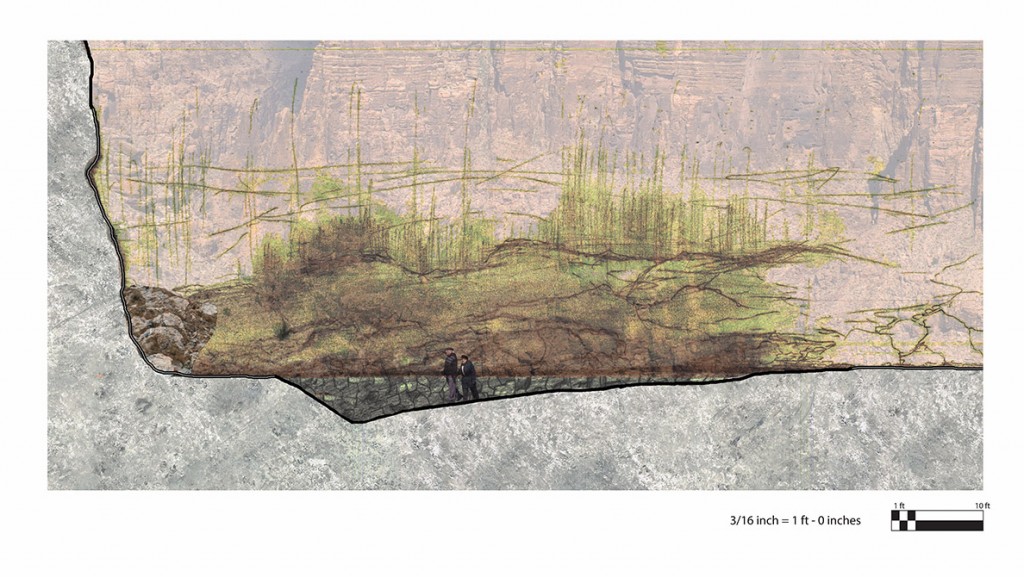 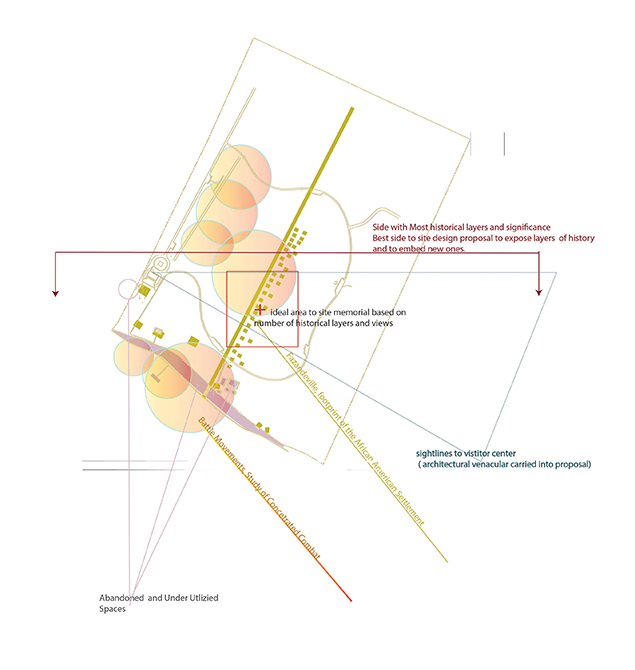 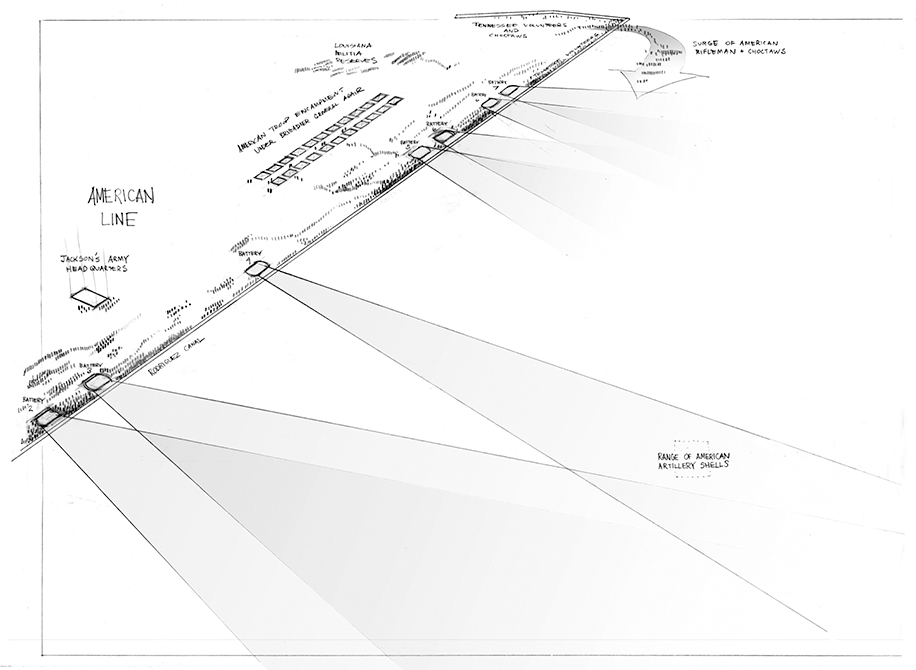 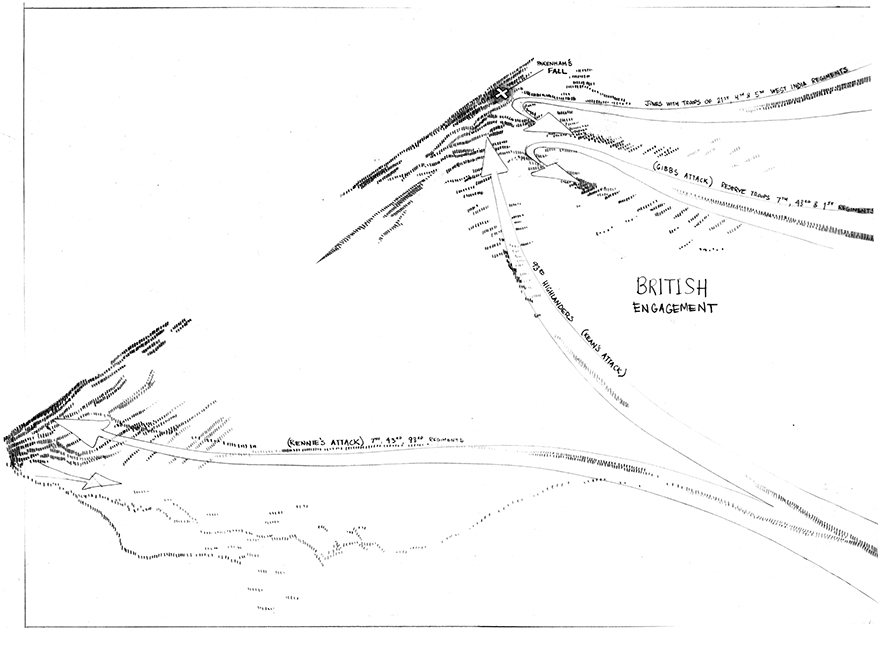 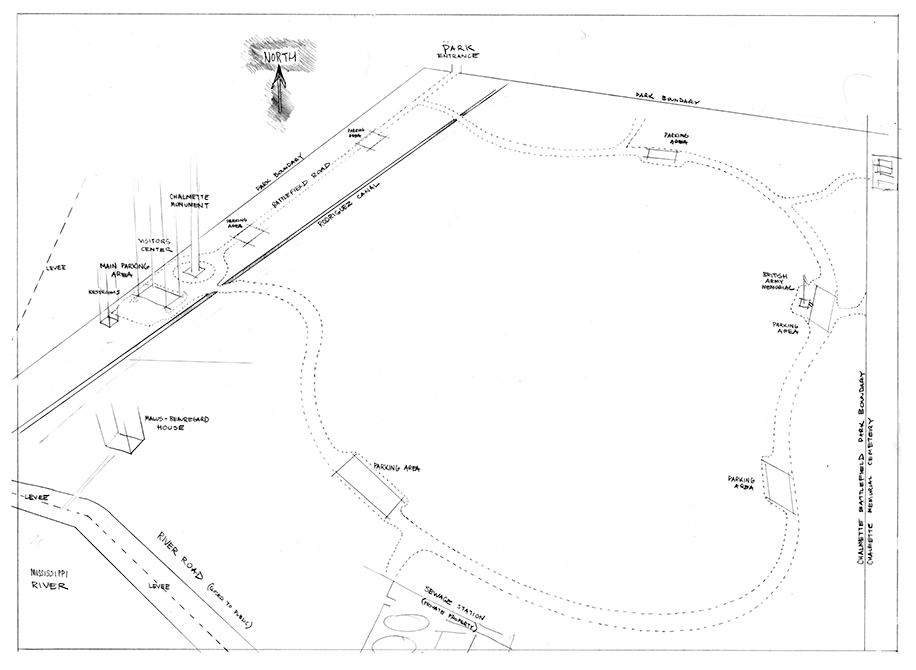 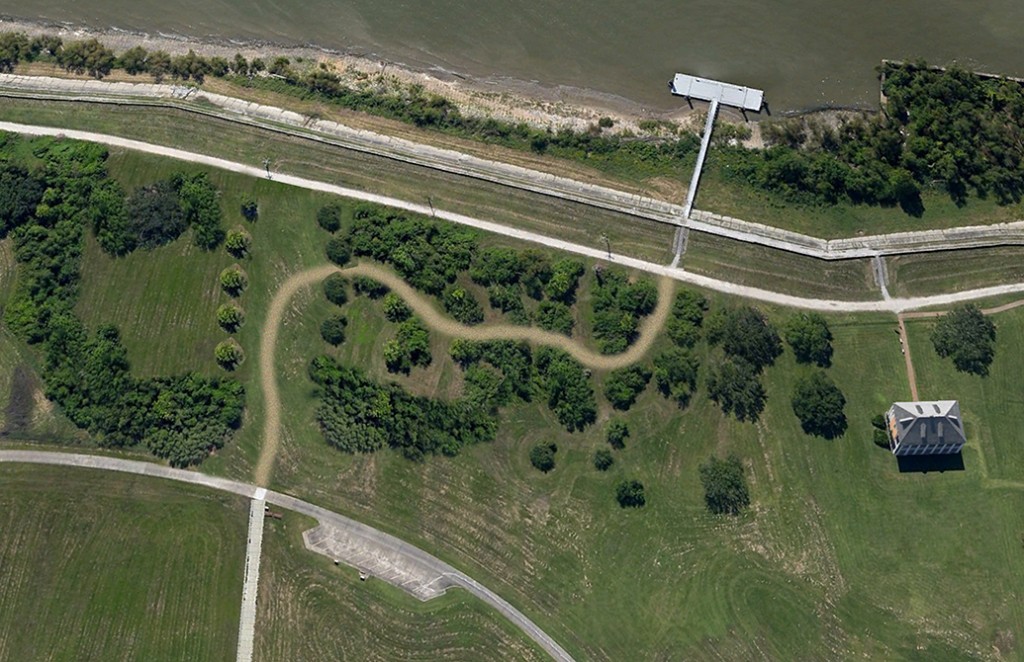 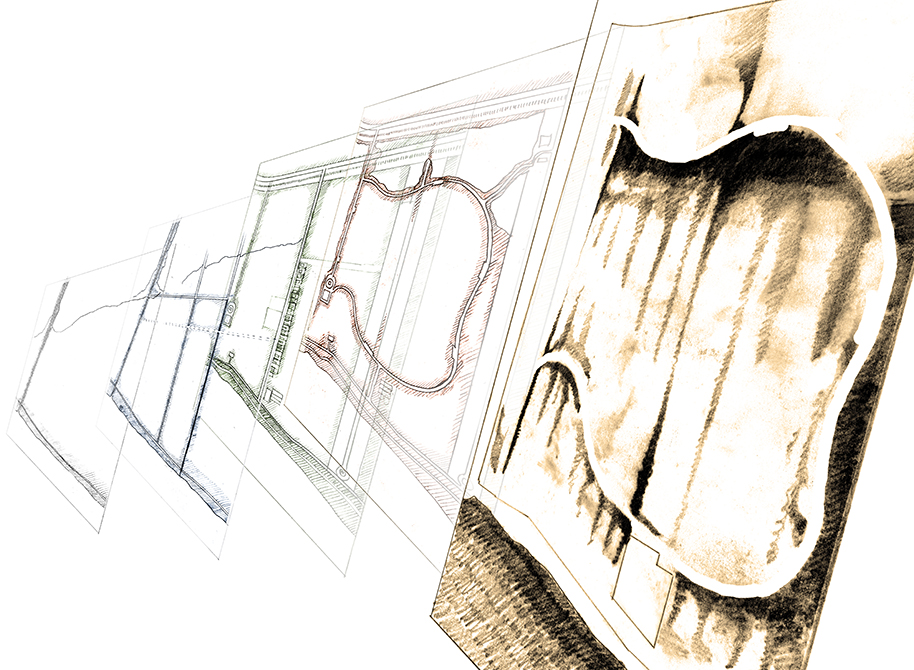 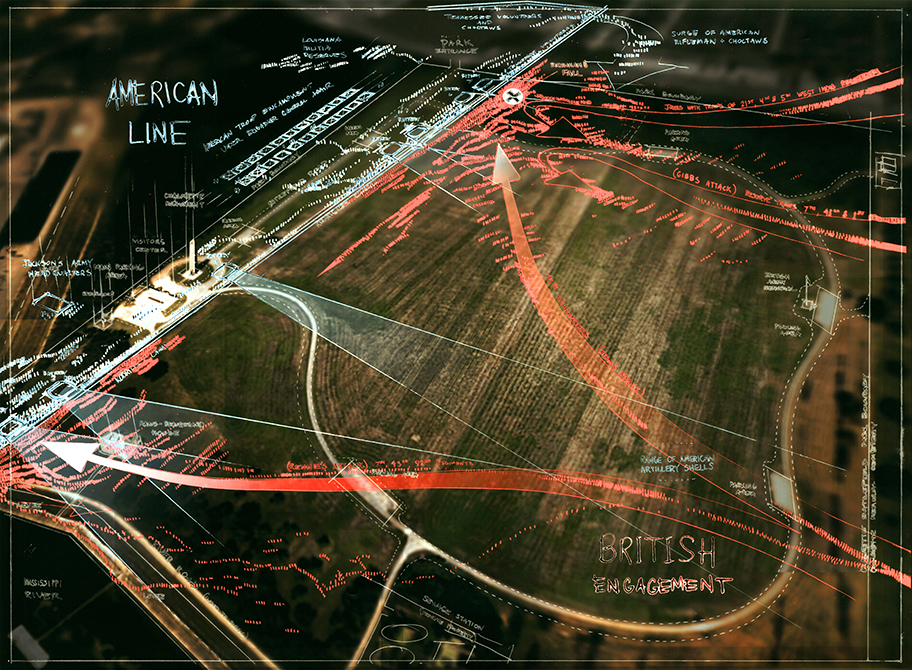 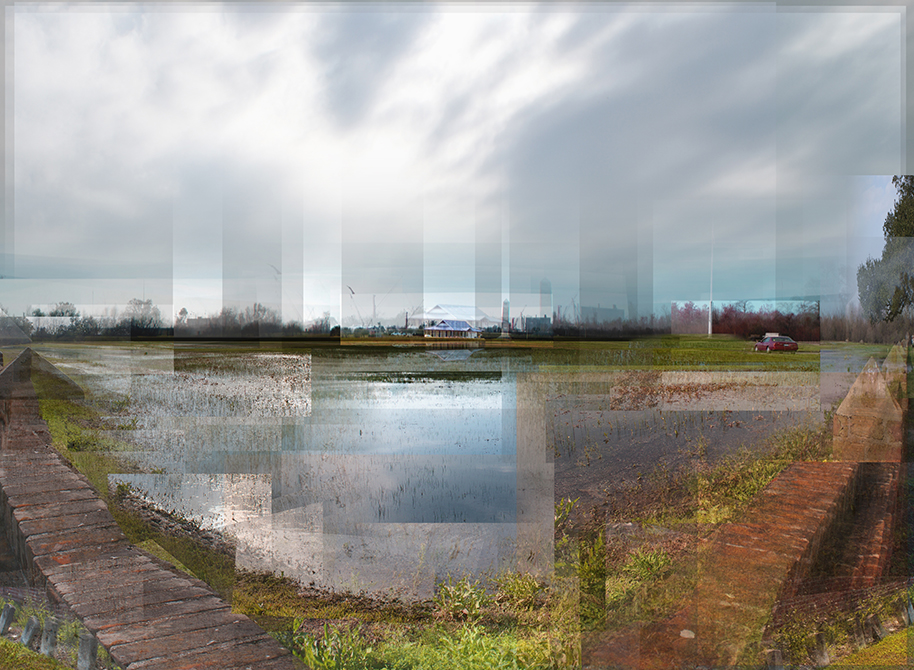 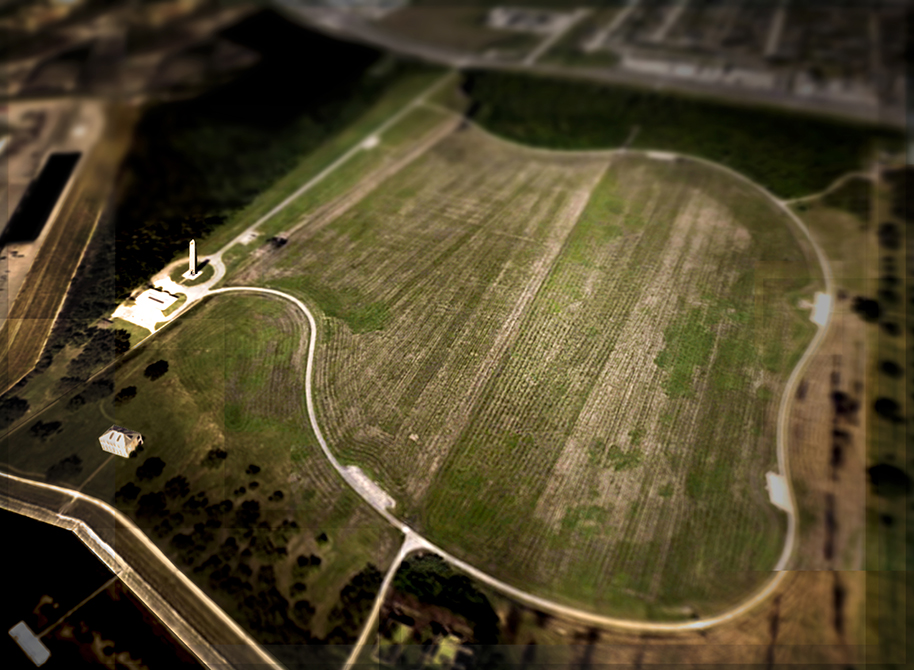 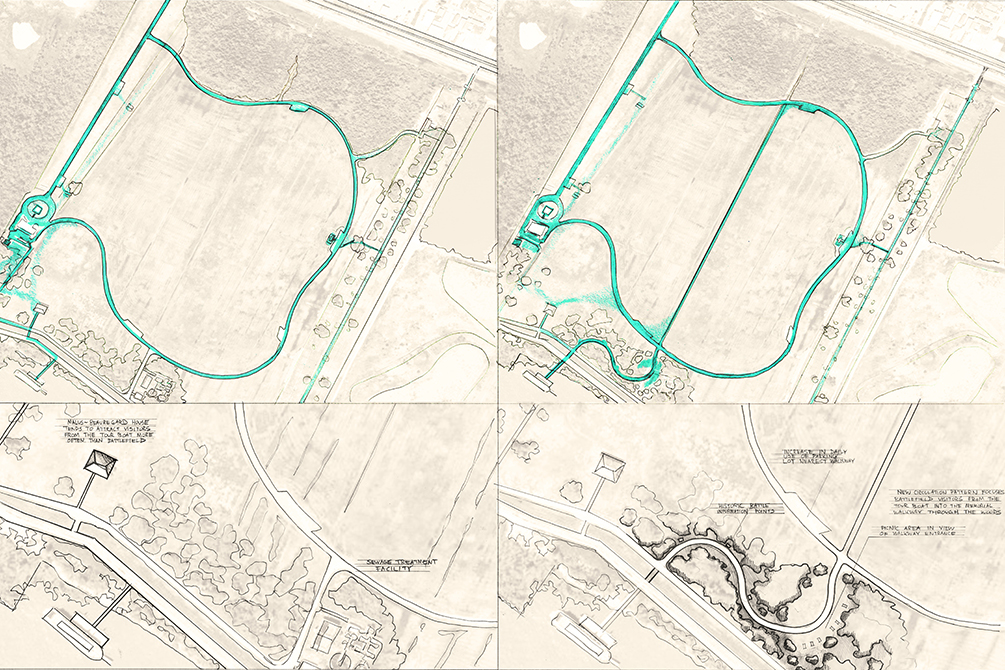 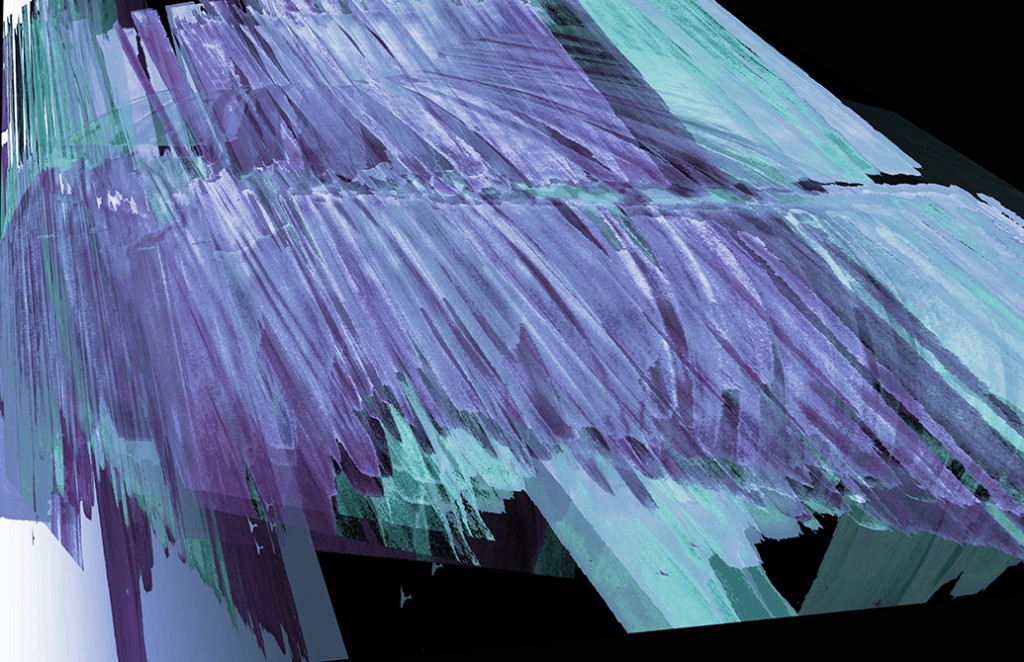 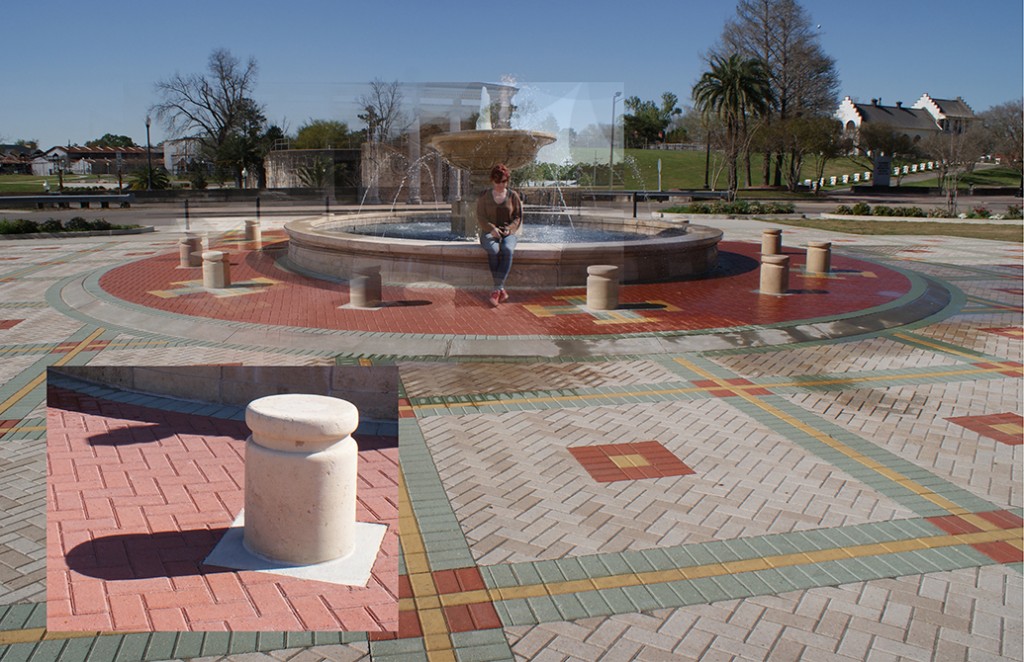 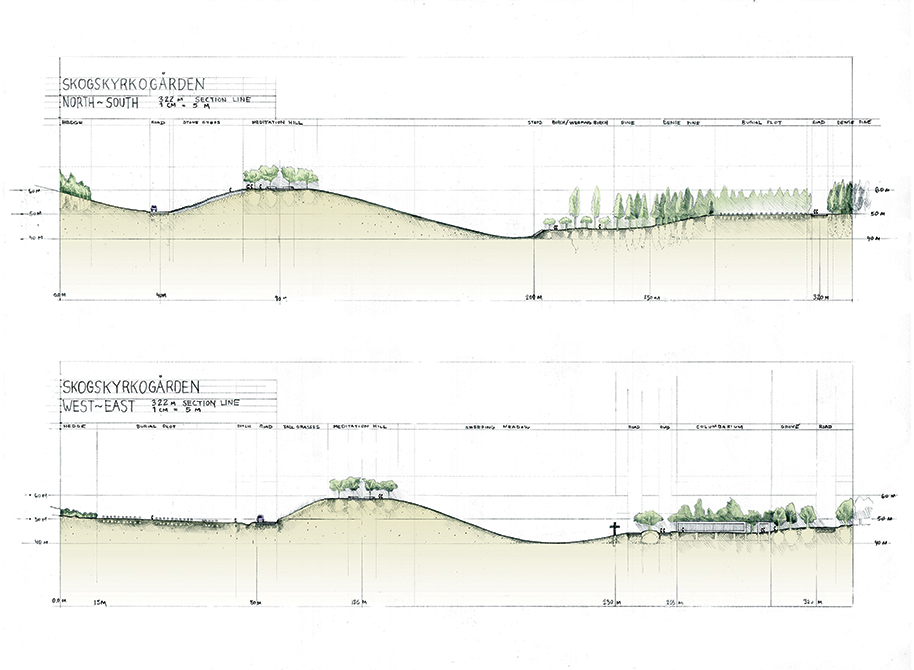 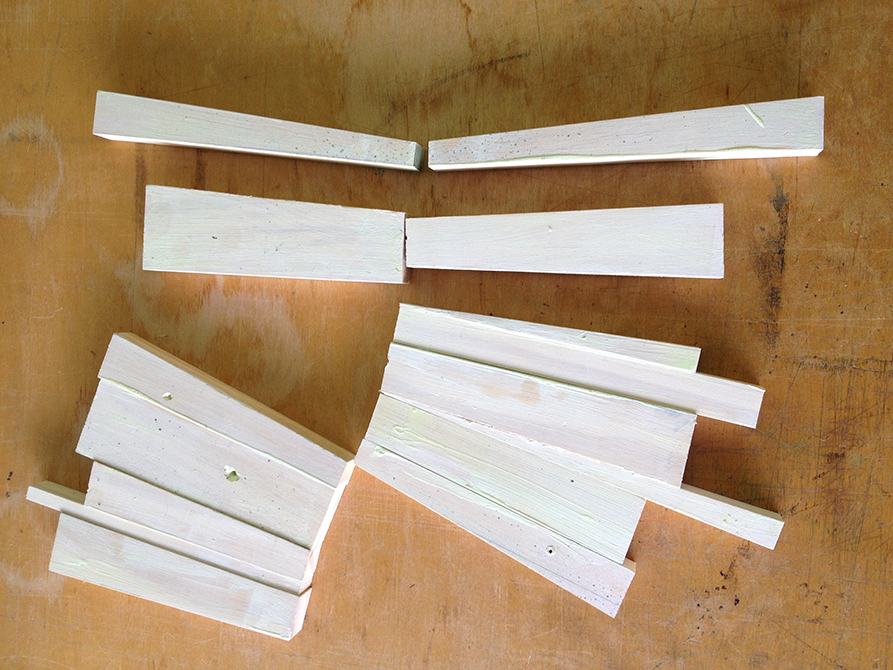