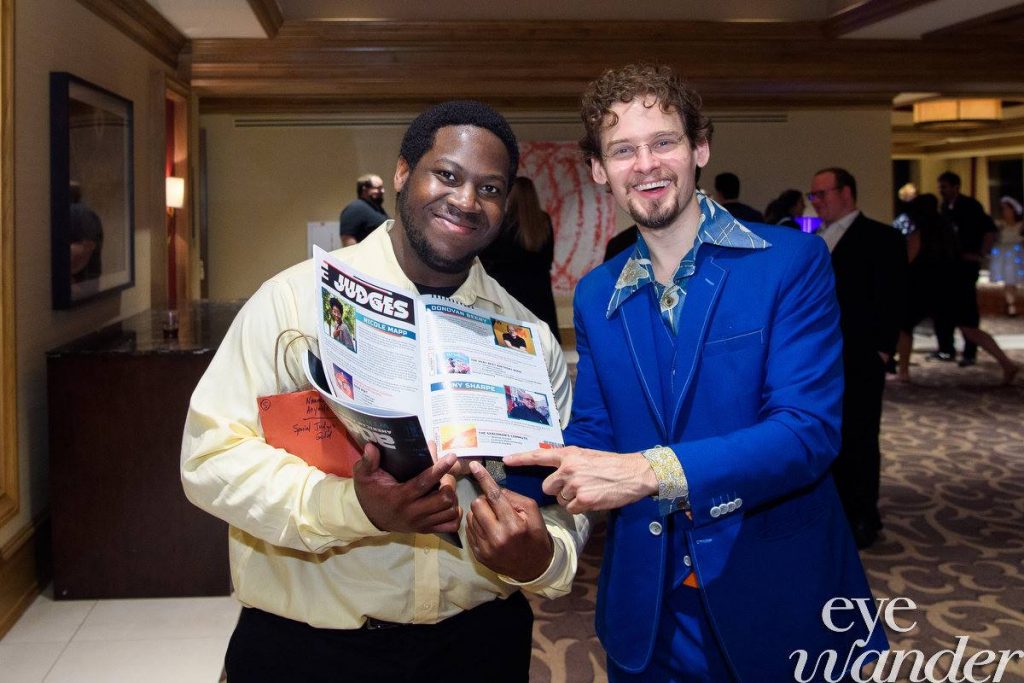 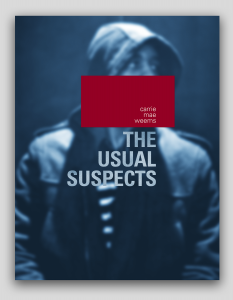 Book cover of The Usual Suspects by Carrie Mae Weems 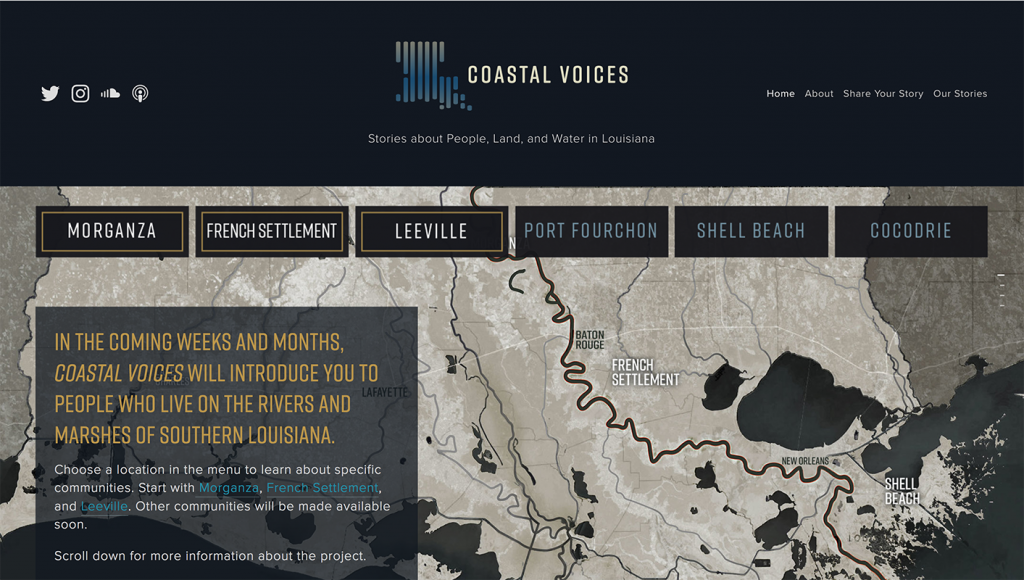 “This project was an opportunity to participate in research-driven, grant-funded projects that involve the development of design deliverables over a long-term process,” said Courtney Barr, associate professor of art/graphic design and the project director. “Participation in collaborative research initiatives, for example, is a more complex challenge for the students, but from the challenge they gain a unique appreciation for research practice that gives them relevant skills for the future of design practice,” she said.

View the Coastal Voices website, designed by the GDSO team.

“The Spaceman’s Commute, is a combination of my two latest projects from last semester: in Moving Images I (Art 2220), I worked on an animated music video, and afterwards a 15 second animation. I combined them to attempt my most extensive and ambitious animation yet. The end result was this music video,” said Anyaele. “To my surprise, my first very first and only submission won two awards.  Gold for Student Animation/ Special Effects, and Judge’s Choice.” Anyaele went on to the district level.

“The Spaceman’s Commute has a simple premise.  An astronaut is engaged a very mundane routine on a desert planet, but life seems to emerge where least expected.” 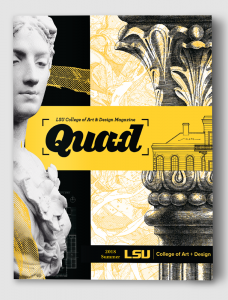 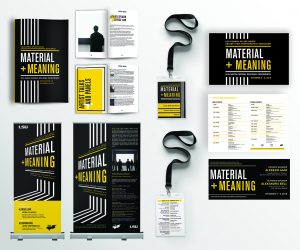 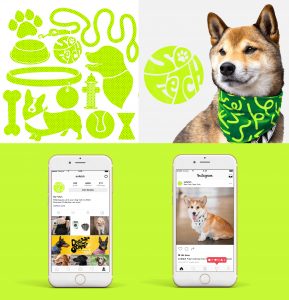 “So Fetch” by Donna Greaber

The art students are all so deserving of the recognition by the American Advertising Awards, Pheney said. “They all put a tremendous amount of work into all these projects.”

The most rewarding moment is seeing a completed project in use. “When students see their work – logos they designed used in the outside world, identities used in professional capacity, publications printed and distributed – they have a profound sense of accomplishment,” Pheney said. “They see that their assignments have a life beyond the classroom, exist in the real world. The first time a student has the experience of seeing something that [he/she] created come to life, it’s exhilarating.”