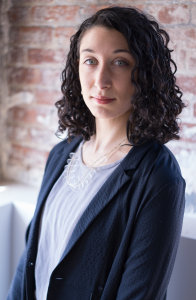 Allison Young, assistant professor of art history, is on the National Advisory Board of exhibition Promise, Witness, Remembrance at the Speed Art Museum in Louisville, KY. The exhibition is a tribute to Breonna Taylor, the 26-year-old medical worker killed in her home by police in a no-knock raid there almost a year ago. Curator Allison Glenn, of Crystal Bridges Museum of American Art in Bentonville, AR, guest coordinated the collaborative project, which brings together work by Black contemporary artists to honor Taylor and her legacy.

Promise, Witness, Remembrance has been named one of the best art exhibitions of 2021 by the New York Times.

The hope, Glenn told the New York Times, is to show “museums can get it right” to respect Taylor and her family, disenfranchised communities, and truly listen to those who have been excluded by art institutions in the past.

Glenn and Young met in 2017 in the lead-up to the fourth edition of Prospect New Orleans, a city-wide art triennial for which Glenn served as Curatorial Associate and Manager of Publications. The two have worked with one another in various contexts since then: Young was a contributor to the catalogue of Glenn’s 2018 exhibition “Out of Easy Reach” in Chicago, IL, while Glenn has been an invited guest speaker for Young’s LSU art history classes.

In Fall 2020, Glenn spoke about her curatorial practice and professional trajectory to students in Young’s upper-level seminar entitled “Sites of Contemporary Art: Curatorial Theory and Social Practice” which explored issues around site-specific, community-engaged and public art. Earlier this year, she invited Young to join the Speed exhibition’s National Advisory Panel, which brings together artists, art community members, and other colleagues who are sensitive to representing in an artistic context BIPOC individuals and those impacted by police brutality and gun violence.

The National Advisory Panel helped shape the exhibition development and advised throughout the planning stages. The panel includes artists Theaster Gates, Amy Sherald, and Hank Willis Thomas, as well as Baton Rouge native Raymond Green, a retired military officer and cousin to Alton Sterling, who was fatally shot by police officers in Baton Rouge in 2016. Glenn aimed to include many voices in challenging conversations about how the arts community – including museums, arts workers, and artists – can responsibly engage with local and national communities around an issue that has been at the forefront of recent political discourse.

“I’m honored to be included as one of the voices in the room for this discussion,” Young said. “This project has been a testament to the importance of collaboration in every sense: The Speed included Breonna’s mother, Tamika Palmer, and local community stakeholders in the conversation from the start, and Glenn’s sensitivity to all involved parties and her belief in art’s reparative capacity has been a model to the field.”

Promise, Witness, Remembrance will reflect on the life of Breonna Taylor, her killing in 2020, and the year of protests that followed, in Louisville and around the world. The exhibition “explores the dualities between a personal, local story and the nation’s reflection on the promise, witness, and remembrance of too many Black lives lost to gun violence,” according to Speed Art Museum. 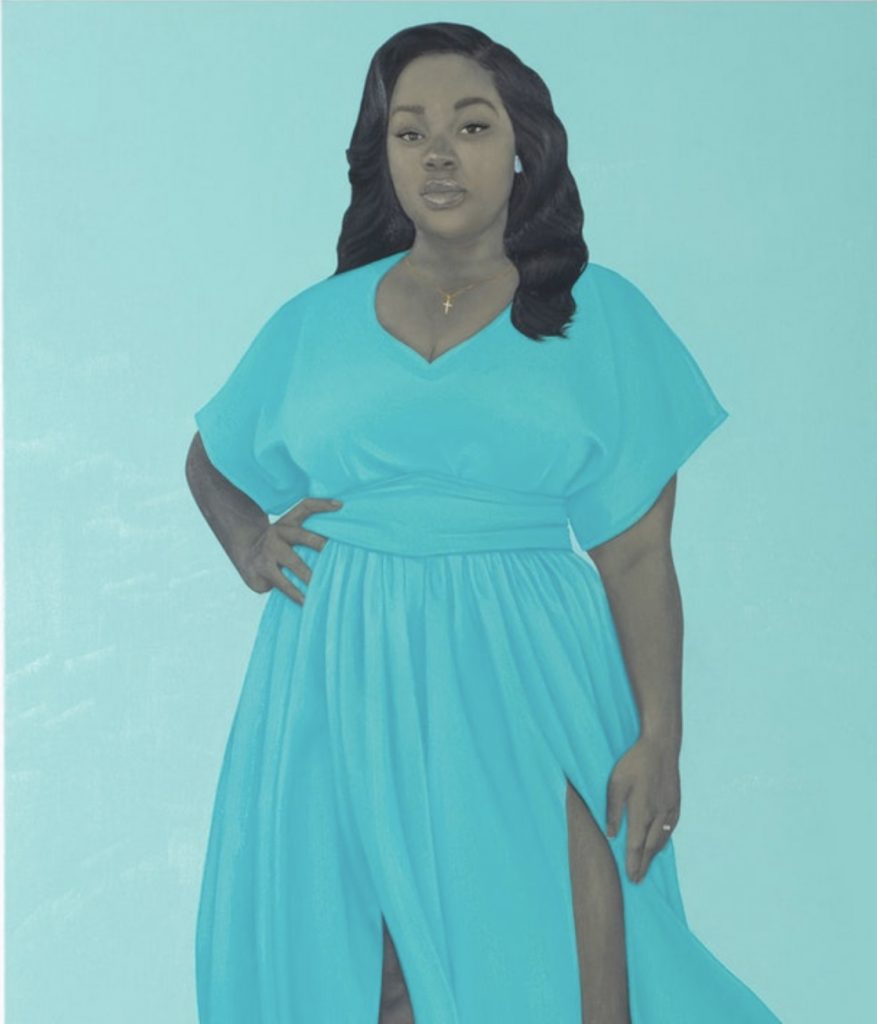 Among the many goals of the exhibition are to stand witness to the trauma that the city of Louisville has gone through, and to stand with communities who have been hurting for a long time, Young said. The artists featured, including painter Amy Sherald, whose portrait of Taylor will anchor the exhibition, bring together a poignant and moving collection near the anniversary of Taylor’s death. 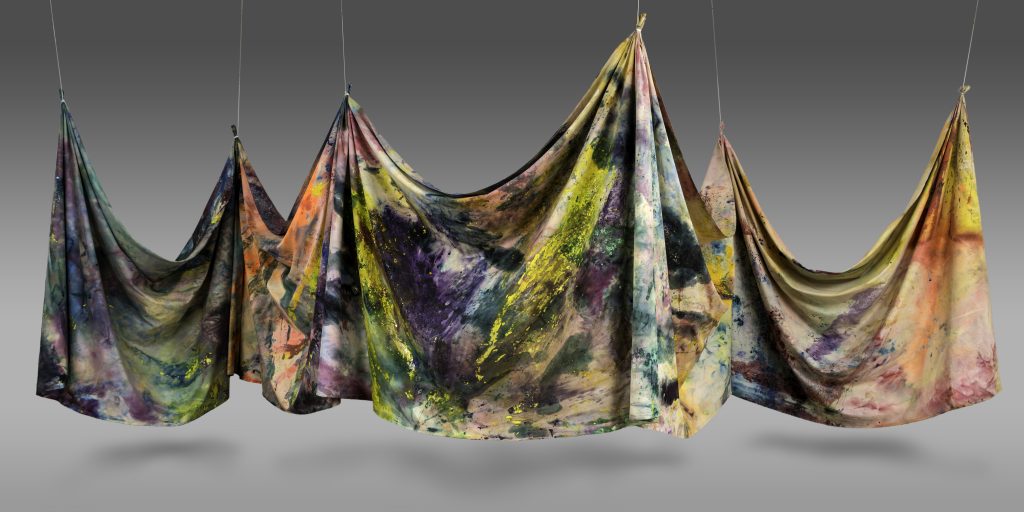 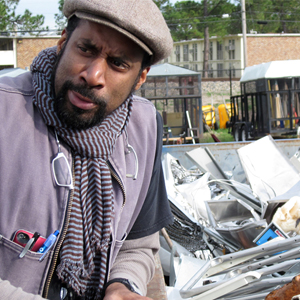 Contributing artists include Nari Ward, New York sculptor and the 2013–14 LSU College of Art & Design Nadine Carter Russell Chair, who worked with LSU art students and donated an installation to the LSU Sculpture Park made during his residency. Read about Ward’s residency at LSU in the Quad magazine.

The project provides for an emotional space of healing, both personal and collective, for organizers and viewers. “In light of both the realities of racially motivated violence and the ongoing coronavirus pandemic, we are experiencing a collective moment of grief, and the included works will hold space for a range of personal responses to the art and attendant issues,” Young said. 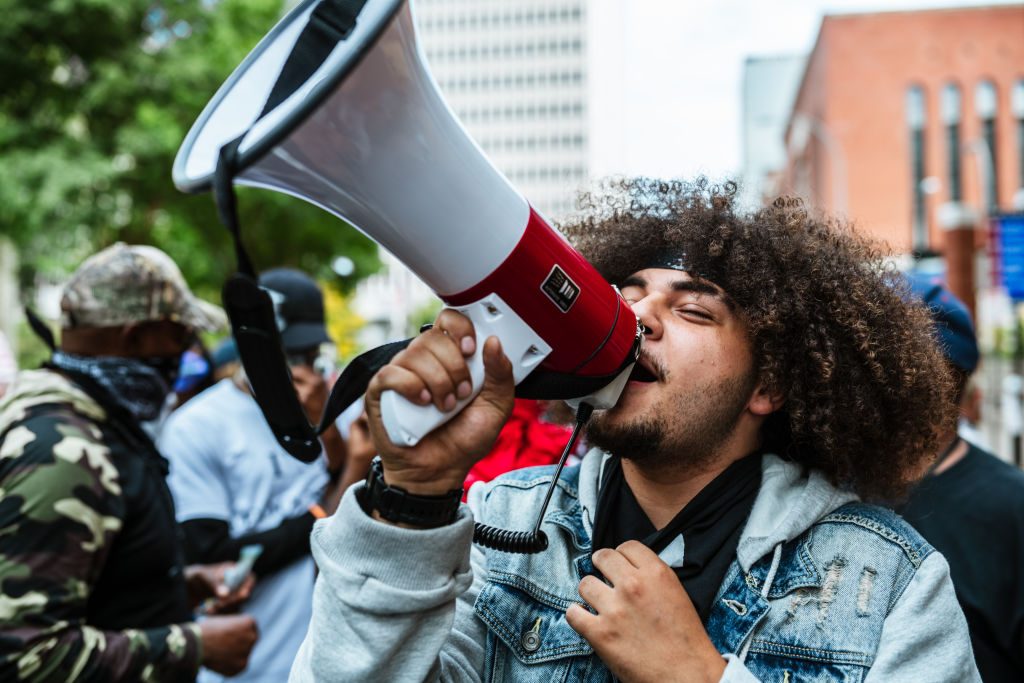 “Open Up the Cells” by Jon P. Cherry.
(Photograph taken September 24, 2020) printed 2021
Courtesy of the artist and Getty Images.
LOUISVILLE, KY – SEPTEMBER 24: A protester shouts through a megaphone to release jailed demonstrators on September 24, 2020 in Louisville, Kentucky. Protesters took to streets after Kentucky Attorney General Daniel Cameron’s announcement to indict only one of the three LMPD officers involved in the death of Breonna Taylor after during a no-knock raid executed on her apartment on March 13, 2020. (Photo by Jon Cherry/Getty Images)

With a background in curatorial work motivated by sensitivity to how museums and art spaces can represent and engage with diverse communities, Young said this project is close to her heart. A specialist in postcolonial and contemporary art of the Global South, her research centers primarily on African and African-Diasporic artists and art histories. Before joining LSU, Young was Andrew W. Mellon Foundation Fellow for Modern and Contemporary Art at the New Orleans Museum of Art (NOMA).

Young’s curatorial practice at NOMA includes the collaboratively curated “Changing Course: Reflections on New Orleans Histories.” She worked with colleagues and community members to realize “Everyday New Orleans,” a photography project that included a range of local partners and sought to dismantle exclusive narratives about who can make and engage with art. Other recent exhibitions include Torkwase Dyson: Black Compositional Thought | 15 Paintings for the Plantationocene, Lina Iris Viktor: A Haven. A Hell. A Dream Deferred., and Bodies of Knowledge, co-curated with NOMA’s curator of Modern and Contemporary Art, Katie Pfohl, which brought together international contemporary artists to reflect on the role that language plays in archiving and asserting our cultural identities.

“As an art historian, these are issues that are vital in conversations about visual culture at present: Who is represented, and how their stories are told in both art and history – are among the most pressing questions our field is asking,” she said.

Learn more about the exhibition.

Learn more about the art history program at the LSU School of Art.