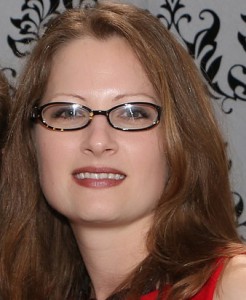 At the beginning of 2015, LSU alumna Dru Lamb (BID 2003) made quite a career change. Lamb has spent the last 12 years of her life as a designer, mostly working for architecture and design firms. Now, she finds herself in a leadership role in the sales and manufacturing side of the industry. But for Lamb’s creative yet logical mind, the problems to solve remain the same.

For Lamb, interior design has always been about problem solving. Her analytical brain has always drifted to logistics as a method for troubleshooting and brainstorming.

Earlier this year, she became the Louisiana Territory Manager at Herman Miller. She is essentially a manufacturer’s representative who informs the architecture and design communities, as well as end users, of any updates or research going on in the field.

“I update them on changes in the industry and help them plan and work on their projects,” Lamb said.

The New Orleans native started as an engineering major at LSU. “It was a lot of math and physics, and I just realized I did not want to come out of school and be a numbers cruncher.”

After two years, Lamb knew it was time for a change, so she looked at all of the available majors and thought about where she wanted to end up. As the daughter of an artist, she has always dabbled in art and even took classes in high school and college. Between her creative side and her analytical background, interior design seemed like the perfect fit.

“The way I was taught to think as an engineer was similar to how I approached things in interior design,” she said. “I have always had a logical thought process.”

However, she did notice the major difference in the classroom atmospheres. “There is nothing like the close-knit group you develop while working in studio,” Lamb recalled. “The camaraderie you develop with your peers is unlike other majors.”

After being at LSU for six years, she was ready to gain as much experience as she could in the workforce. Lamb interned at Mathes Brierre Architects in New Orleans during the latter part of her schooling and was eventually hired as a full-time designer after she graduated.

When hurricane Katrina hit in 2005, Lamb was unsure of the state of her hometown, so she decided to take a gamble and move to New York.

“I had gotten an email from a friend who was working at Gensler in New York. She was encouraging people to apply for an opening the company had. I laughed it off for about a year—at the time, moving to New York seemed very far fetched.”

Once in New York, Lamb interviewed at Gensler and was hired as a designer. It was at this time when she passed the NCIDQ, the qualifying exam for interior designers.

After two years in New York, Lamb decided to move back to New Orleans. “My plan all along was to move back, but it was a difficult decision because I really liked my job,” she said. Lamb looks back and knows she made the right decision because the economic downturn hit almost three months later. “They had to let people go, and I probably would have been one of those people,” she said.

After returning to New Orleans she became a licensed interior designer and LEED Accredited Professional, and she was as a designer at Eskew+Dumez+Ripple, where she remained for seven years.

“At Eskew+Dumez+Ripple, I was an interior designer and worked as a key project member. It was similar to my other jobs as I have always worked in conjunction with architects.”

That is something that Lamb says she has always considered one of her strengths—the ability to understand architectural solutions and using that knowledge to enhance interiors.

While at Gensler and Eskew+Dumez+Ripple, Lamb mostly worked on commercial, healthcare, and hospitality design. One of her favorite projects was Children’s Hospital in New Orleans where the firm designed the PICU and the NICU. She remembers enjoying the challenge of balancing the technical aspects of the medical field with the fun, child-like nuances. 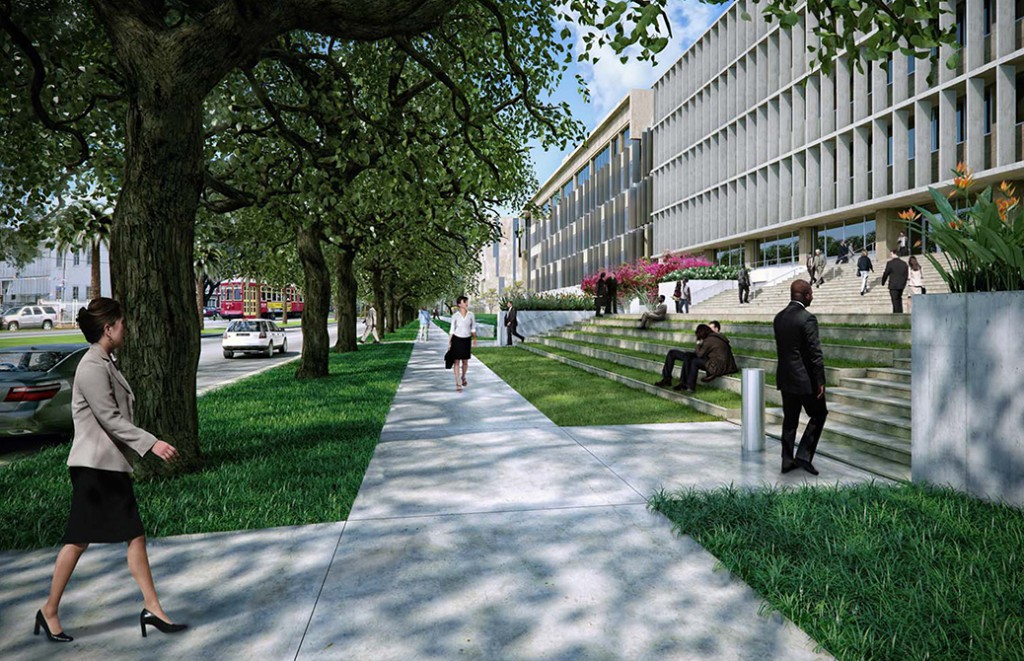 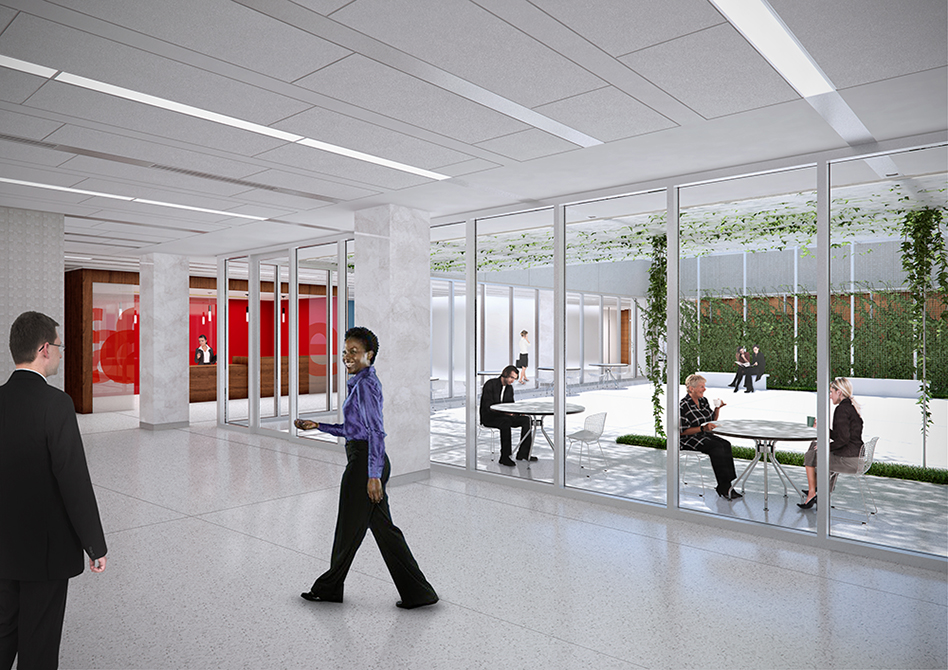 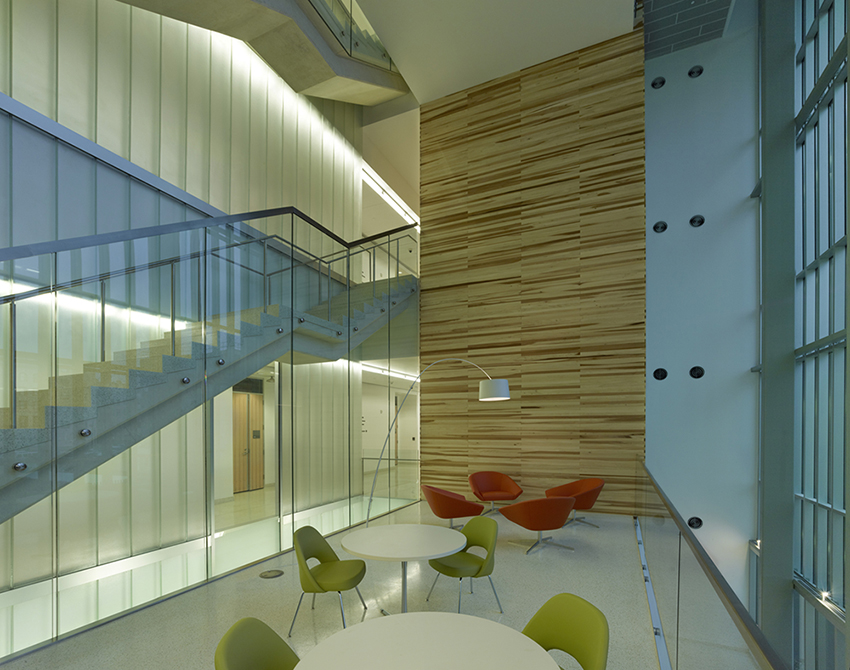 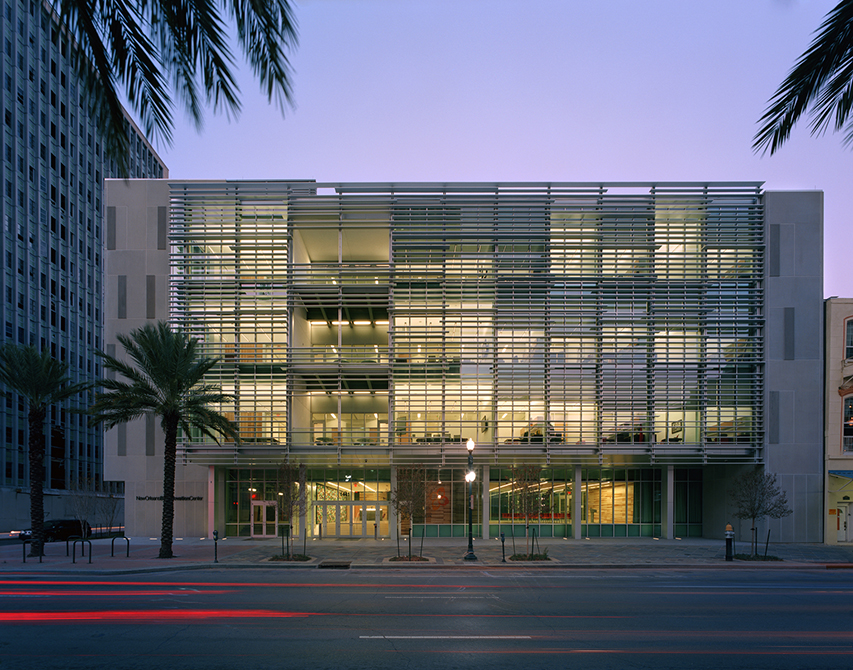 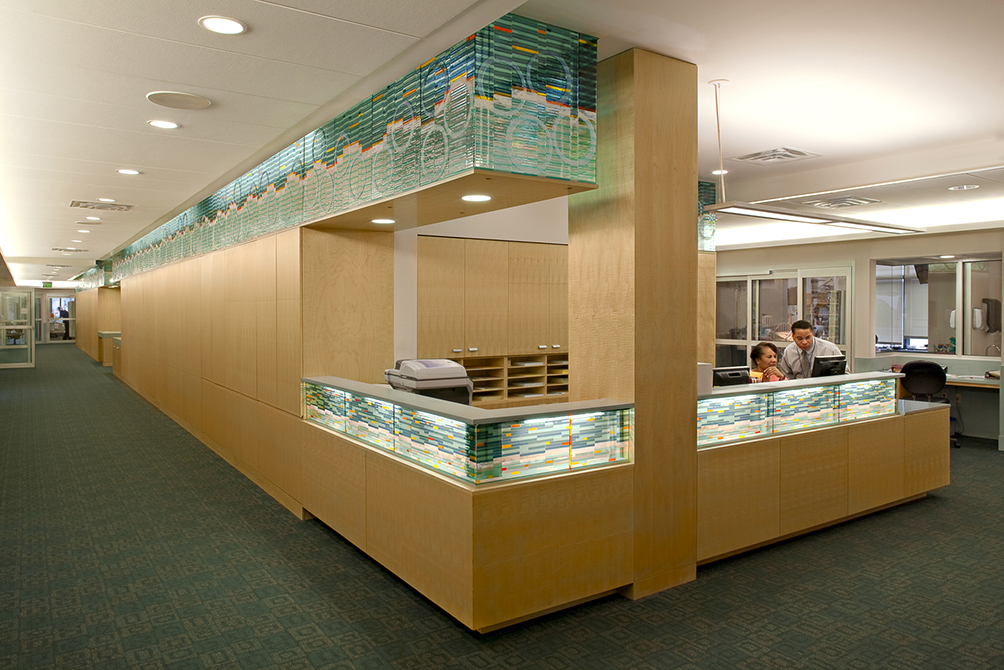 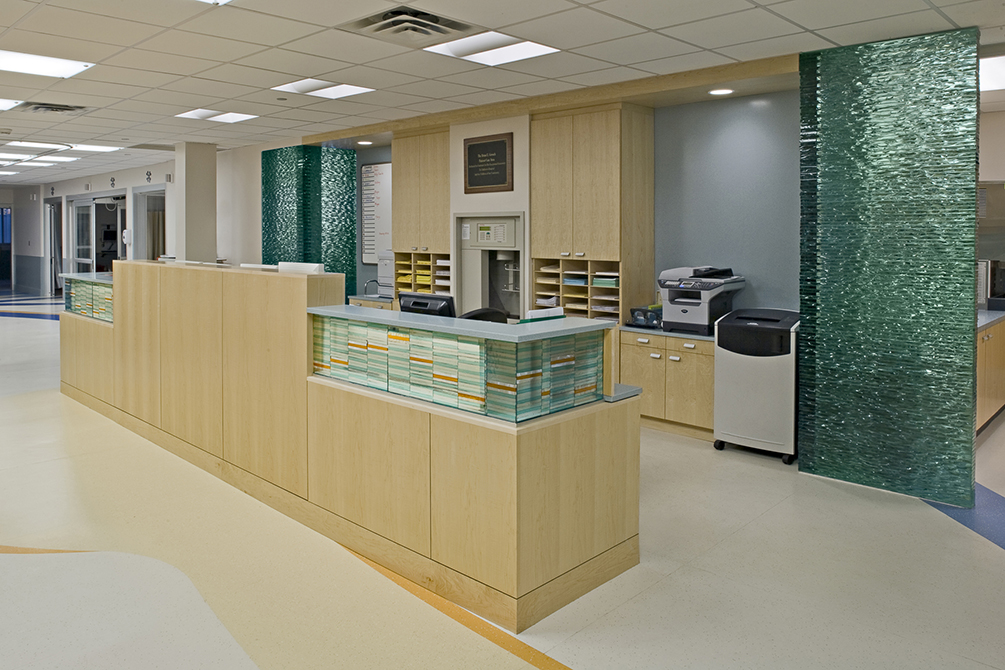 “One thing about being an interior designer is you have to know how you do your job, but you also need to know how others do their jobs.”

“In design you are always selling yourself and your concept, and when I went to sales it was just a different type of selling,” Lamb said.

Lamb is supporting designers as opposed to being one, and that makes her an even better salesman because she understand what designers are looking for.

She credits her success in the field to the real life experiences she received both at LSU and through her internship. “The interior design program is fantastic at teaching you how to work in real life,” she said.

Lamb stressed how important it is for students to apply what they learn in school as every firm operates differently. “It is ultimately a business, and you need to learn the administrative aspect as well as the creative parts.”

Lamb wants young people in the profession to remember the field is not just about the finishes and the “pretty stuff.” Instead, she encourages them to delve deeper in order to understand the architecture and codes behind what it is they are designing.

“It really will improve your understanding of your craft as well as improve your ability to speak intelligently about what you are working on and your profession.”

Lamb is also active within the larger interior design community. She has been on the IIDA board for the past seven years and has held various executive positions. Additionally, Lamb is on the Louisiana State Board of Interior Designers, the licensing body of the profession within the state.

Her work in both the business and creative side of the industry reflects her passion for her craft. Although now, Lamb arguably has more impact, and after a career such as hers, it is undoubtedly something she appreciates.

“For me, it is all about the problem solving and coming up with creative solutions, and I still get to do that. Except now, I have more control and direction of my creativity.”