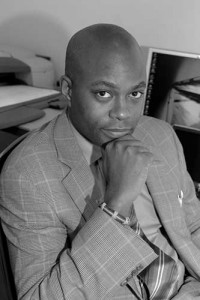 “I do my best to represent LSU well within the marketplace, but I didn’t expect this,” said Gregory T. Switzer, who received a Bachelor of Interior Design from LSU in 1990. “It is amazing and truly an honor to have been selected a third time.”

Gregory T. Switzer, AIA, also holds a Bachelor of Architecture from the Pratt Institute. He was a research fellow at Cornell University and has authored several sections of various books and publications, including a contribution to the Interior Design Handbook of Professional Practice. He passed the ARE at 24 years old and is currently a licensed architect in 14 states and Washington, D.C. He was also named one The Network Journal’s “40 under Forty Achievers.”

Switzer founded GSAPC in New York City in 2003 “in response to the ever-changing architecture and interiors marketplace.” He described GSAPC as a small, boutique practice whose projects include high-end residential work, government/city agencies, trendy bars and restaurants, and adaptive re-use projects, such as converting warehouses to apartments.

“Interiors are a big part of what we do,” said Switzer. “We integrate between interiors and architecture with the aim of providing design-conscious projects that reflect the highest level of attention to detail and cost.”

The younger Switzer became interested in interior design working for his father in middle school. He learned to be extremely neat and patient, drawing and drafting manually. After graduation, he spent a summer in Europe and, that same year, moved to New York City for a position at Skidmore, Owings & Merrill (SOM)—one of the largest and most influential architecture, interior design, engineering, and urban planning firms in the world.

While at SOM, Switzer obtained his Bachelor of Architecture from the Pratt Institute. He left SOM to work at The Switzer Group for a couple of years until he decided to start his own practice with a friend and fellow New Yorker, Steven Lowery.

“Our one and only project was the private residence of Morgan Freeman in Charleston, Mississippi,” Switzer laughed.

Switzer rejoined The Switzer Group and ended up spending the next few years working in every department from accounting to marketing. He became a principal and was instrumental in opening offices in Atlanta, Miami, and Washington, D.C.

“I had the full ‘big firm’ experience. I got caught up in the management end of the profession for a while,” Switzer explained, “but I was always—first and foremost—a designer at heart.”

His desire to get back to what he enjoyed most led him to start GSAPC in 2003. Switzer’s proven management techniques and 20 years of experience ensure strong leadership from project conceptualization through each phase of implementation. GSAPC clients include Vanity Fair Intimates, Freida Rothman, Loews Corporation, Universal Music Group/Island Def Jam, Ace Mortgage, FiberVisions, the New York City Police Department, CB Richard Ellis, and more. 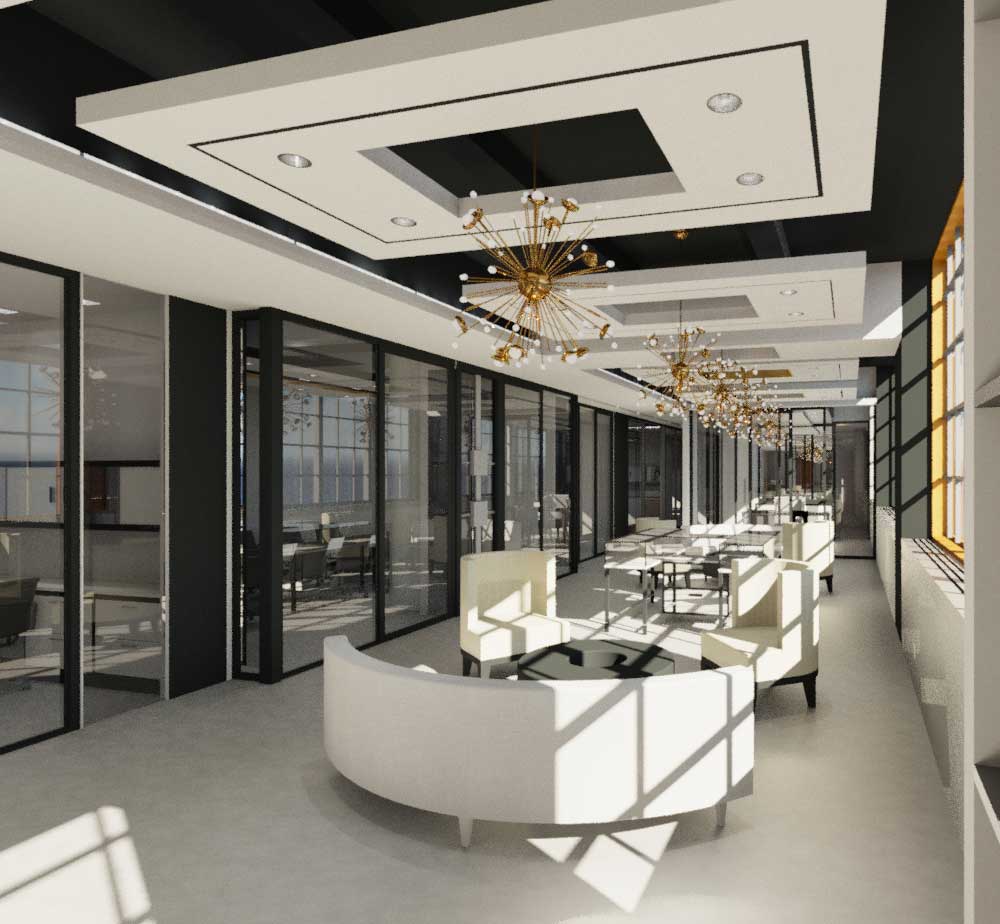 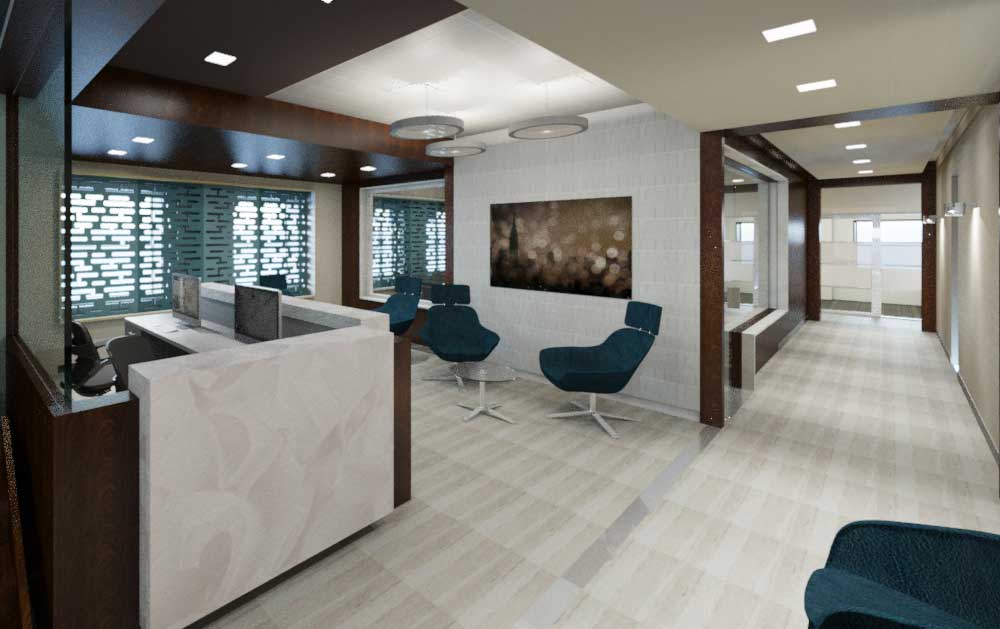 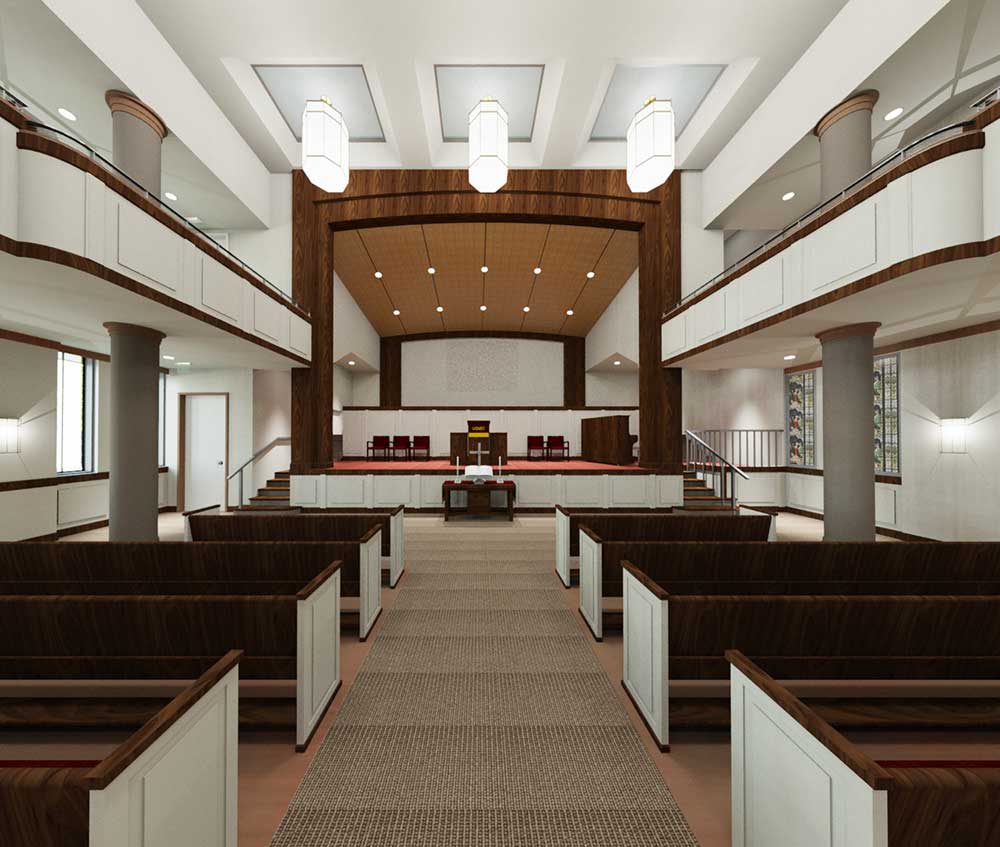 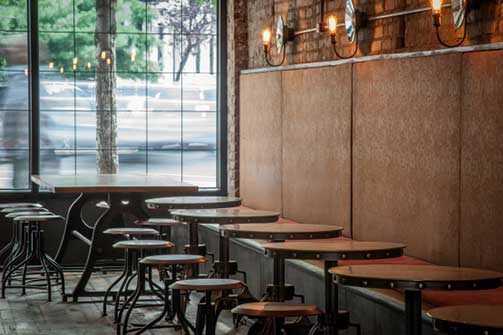 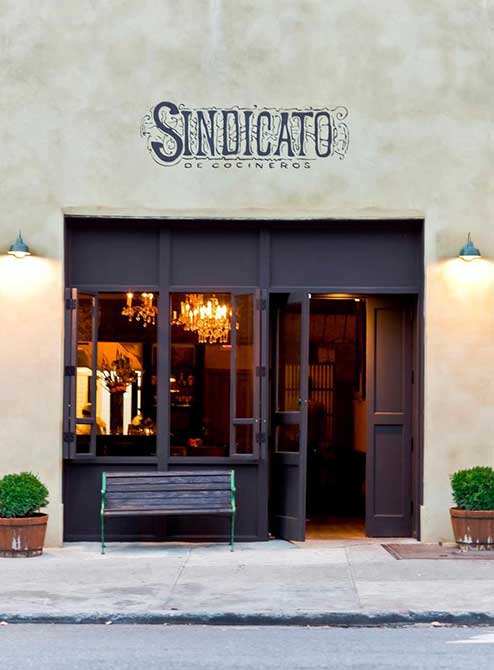 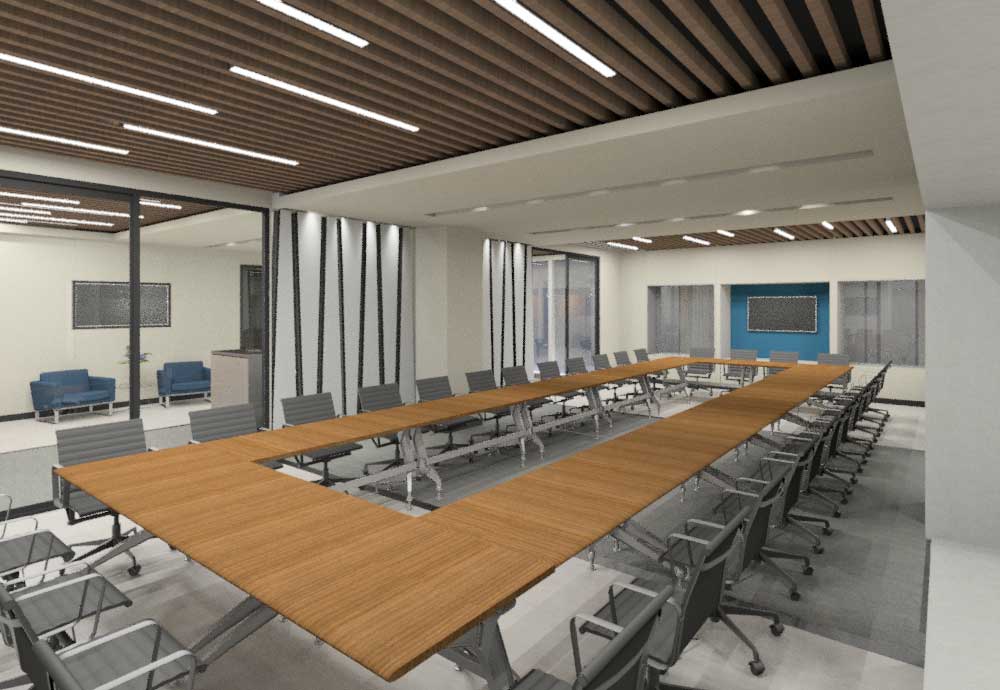 “Every single project has its own challenges and aesthetic,” said Switzer. “I’m proud of every project—even the first ones. I still can’t believe some of the stuff that I put out there.”

Switzer credits LSU with much of his early success. “LSU was the foundation of my education,” Switzer recalled. “The Bachelor of Interior Design program is really phenomenal and competitive. I learned how to think outside the box and be resourceful to get things done. Being in Louisiana at LSU—not in the center of a major design district—everything was still there. I breezed through architecture school thanks to the foundation I built at LSU.”

LSU100 not only celebrates successful alumni like Gregory Switzer, it also provides a forum to pass lessons to the next generation of LSU entrepreneurs. Switzer’s advice to young students is to consider “going small” after graduation. “So many young graduates are star-struck and want a big firm on their resumes. You don’t necessarily have to go to a big firm. Your professional development will grow a lot faster at a smaller firm, where you will learn the profession inside and out, from beginning to end.”

GSAPC’s interns receive a complete and rounded experience. “They get their hands around a lot of different project types at a lot of different phases, all at the same time,” Switzer said. He encourages young professionals to think about their resumes as more than a piece of paper. “Think about your portfolio paired with your personality—what really sets you apart. You don’t have to focus so much on relationships with other professionals; your work speaks for itself.”

The LSU100 Honoree Luncheon will be held at the L’Auberge Casino Hotel in Baton Rouge on October 23, 2015. View the complete LSU100 list of honorees at lsu100.com.