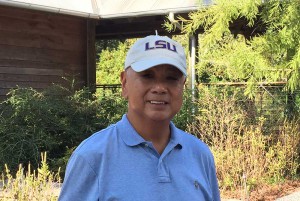 Lang received a BS in landscape architecture from California State Polytechnic University’s School of Environmental Design and an MLA from Harvard Graduate School of Design. He is a fellow of the American Society of Landscape Architects with more than 40 years of experience involving significant planning and urban design projects for private, public, and institutional clients. He teaches in the Department of Landscape Architecture at the San Francisco Academy of Art University. Lang is also a member of UC San Diego’s Design Review Board and serves as the campus landscape architect.

Prior to establishing Owen Lang Consulting, Lang was a Principal of Sasaki Associates’ San Francisco office from 1983 to 2009. His projects at Sasaki ranged from redeveloping Disneyland in Anaheim to designing EuroDisneyland in Paris to commercial developments, shopping centers, and university campuses. His professional history includes design and planning at nationally-renowned firms including SWA Group, EDAW, Wallace McHarg Roberts and Todd, Sasaki Dawson DeMay & Associates, and Lawrence Halprin & Associates. 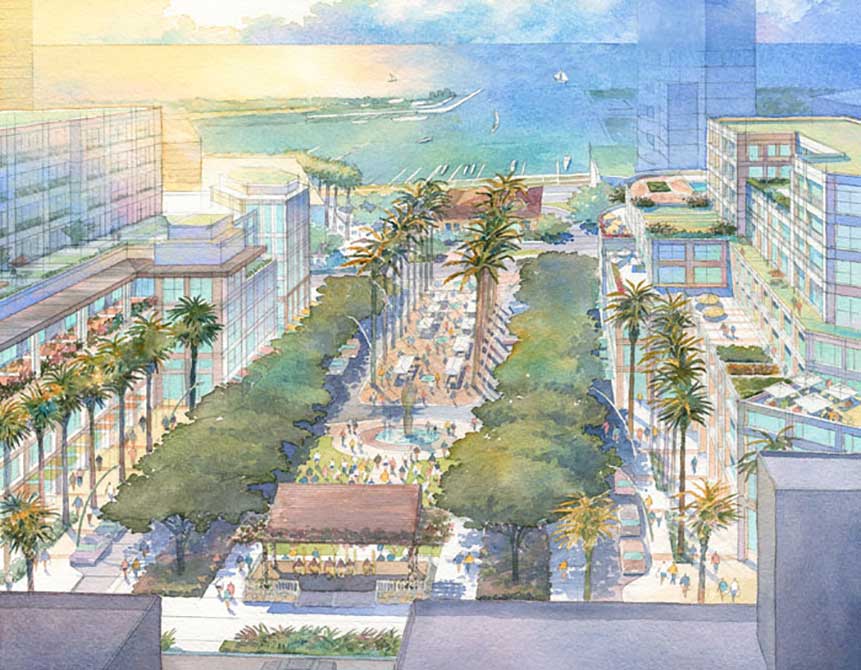 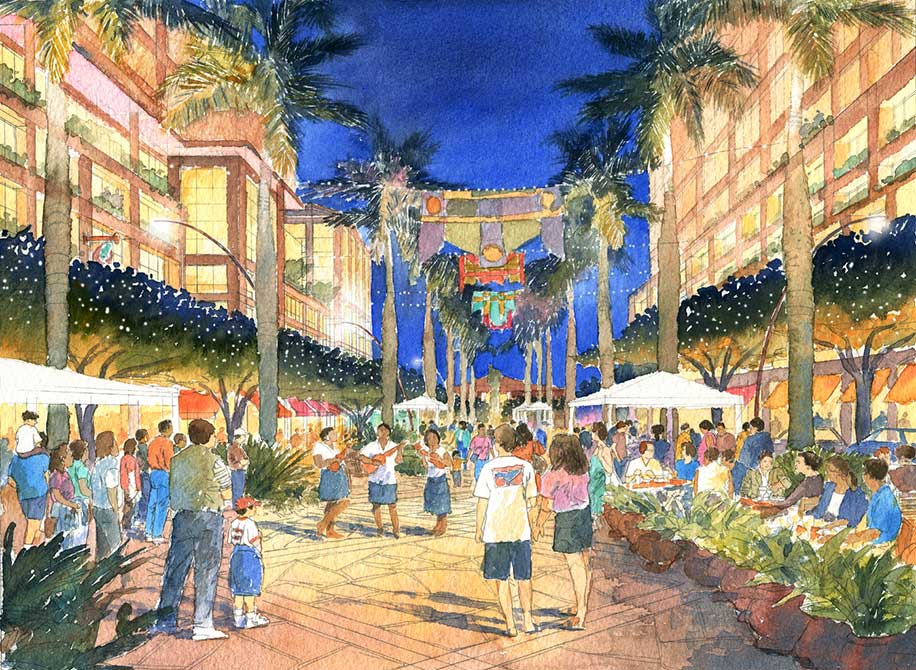 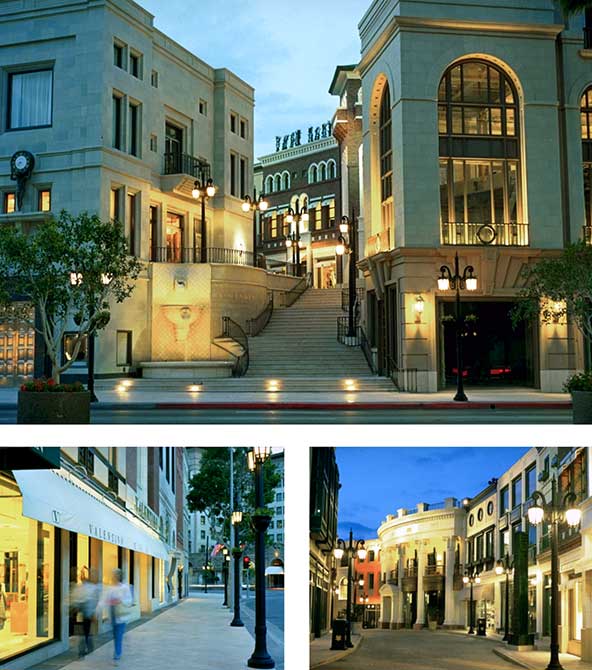 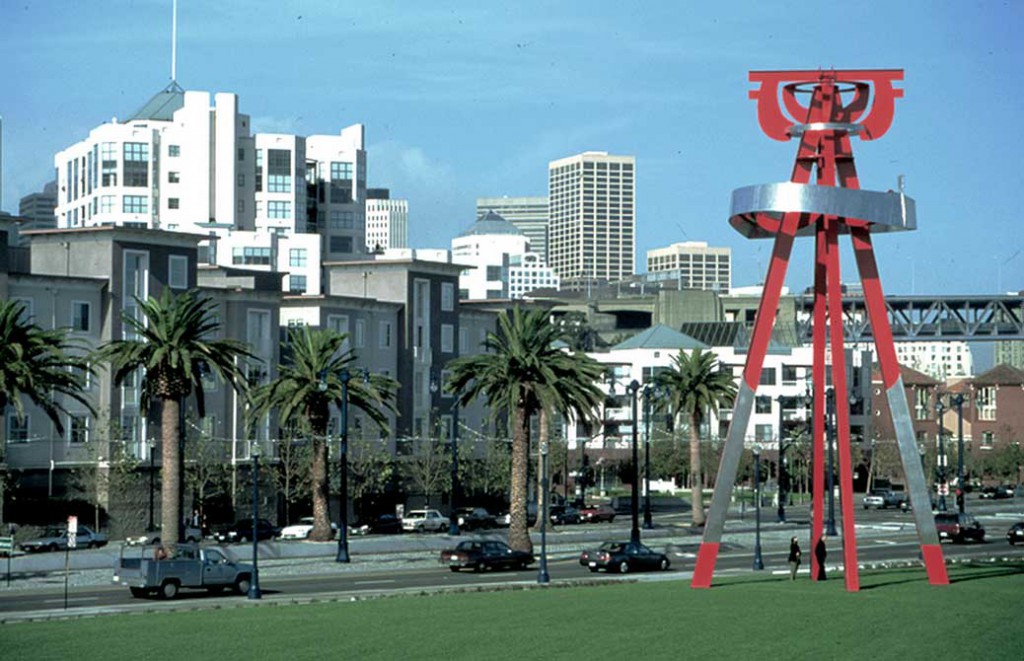 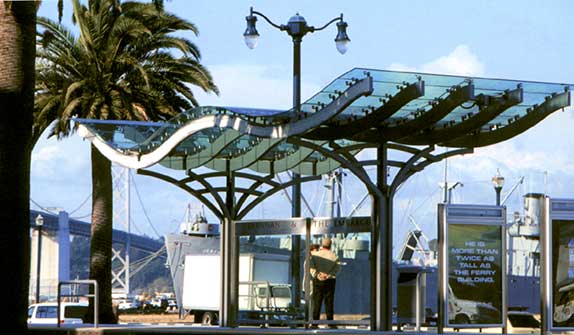 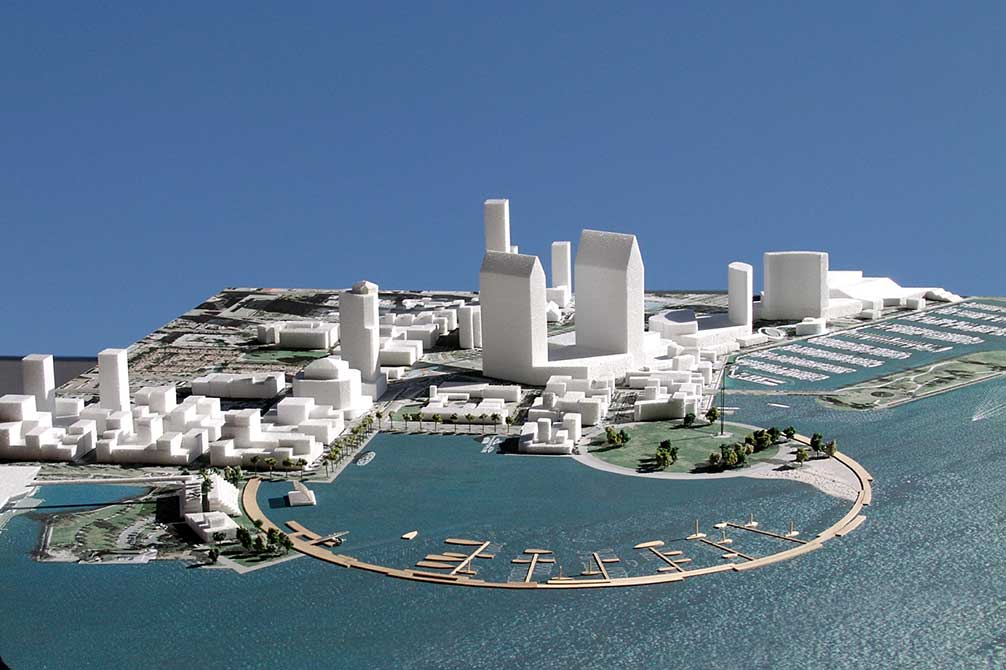 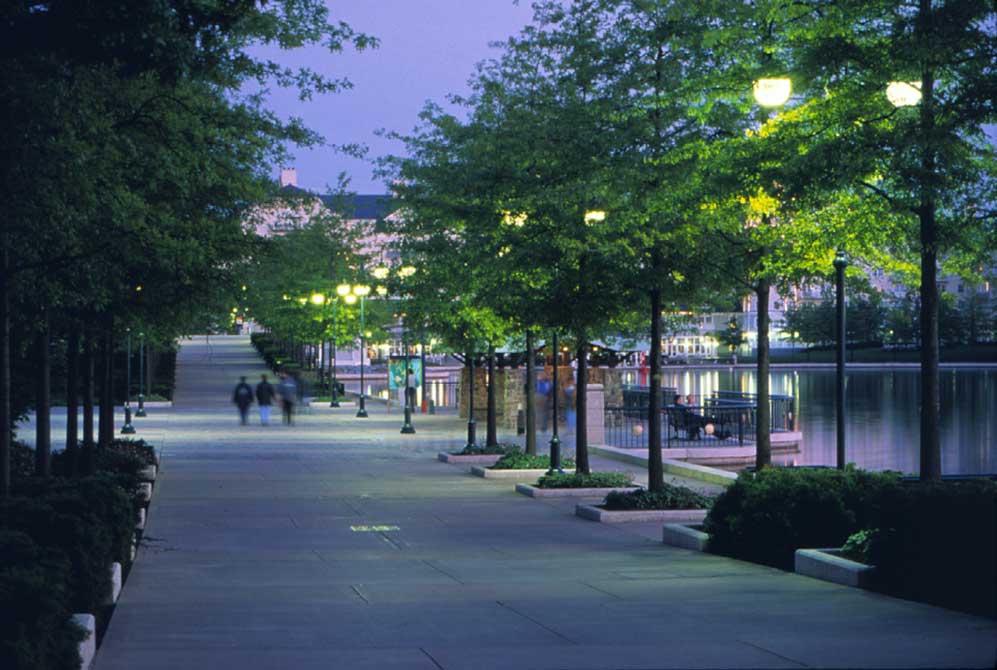 As Nadine Carter Russell Chair, Lang will present a lecture at the college, “Repurposing the Urban Landscape,” on October 26. Throughout the semester, he is working with LSU landscape architecture graduate and undergraduate students on an urban design project along the South Platt River Corridor in Denver, Colorado, for Professor Bruce Sharky’s Advanced Topic Studio. The students are investigating environmental issues, such as flood plain mitigation, drought, and redevelopment concepts, considering recreational opportunities that can help neighboring redevelopments engage with the river as an asset. Lang will be a member of the jury during mid-term and final reviews.

Throughout his career, Lang has become a master of collaboration, and he has much to share regarding the way he thinks about long-term, large-scale projects.

“Collaboration is essential with public projects,” stated Lang. His approach involves the participation of multi-jurisdictional agencies, special interest groups, and community organizations to forge shared understanding and support for public and private improvements, such as the North Embarcadero  Alliance Visionary Plan for the Port of San Diego. For this massive, multiphase project, Lang had to learn, on the job, how to work with the five governmental agencies with jurisdiction over the 300-acre project area. In this role, he served as the ring leader, facilitating meetings between the community, port, city, redevelopment agency, county, and the U.S. Navy to craft a comprehensive master plan to guide the redevelopment of the city’s downtown waterfront. 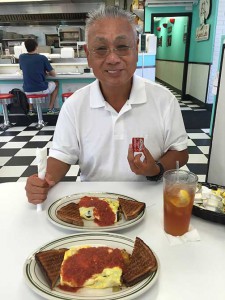 The community saw Lang as an outsider without compromising affiliations willing to be candid regarding the issues confronting the port, the city, and the citizens. His strong physical design sense and graphic skills allowed him to communicate design concepts throughout the progressive phases of the project. His interactive models with flexible—even movable—parts served as a catalyst to help citizens and officials become a part of the discussion.

The North Embarcadero Alliance Visionary Plan was completed and approved by the California Coastal Commission in 1989 and is still being implemented today via a Joint Powers Authority. The experience launched Lang’s career into more challenging waterfront development projects. “I had the lessons learned and insights—but most importantly, the confidence—to approach large-scale problems,” said Lang, who has since been called in to collaborate on repurposing strategies after several natural disasters, including the 1989 Loma Prieta earthquake in San Francisco.

In his private practice, Owen Lang Consulting, Lang continues to collaborate with interdisciplinary teams of design professionals, consulting on mixed-use projects in California, the Pacific Northwest, and Hawaii. Visit owenlang.com to view more of Lang’s projects throughout this impressive career as a leader in the landscape architecture profession.