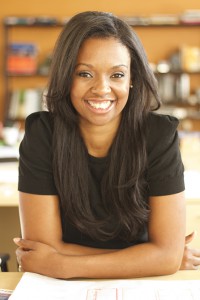 In May 2014, Nicole Hilton was notified that she had passed the Architect Registration Examination (ARE), making her the first African American female graduate of the LSU School of Architecture to become a licensed architect.

The honor of being LSU’s first female African American to obtain licensure couldn’t have gone to a more worthy individual. Nicole was one of the original charter members for the LSU chapter of the National Organization of Minority Architecture Students (NOMAS). She served as the organization’s first president from its establishment in 2005 through her senior year, joining forces with AIAS, and she became a national representative of the NOMA Board of Directors. Nicole earned an honorable mention in the OJ Baker design competition and was a recipient of the Simpson Strong Tie Scholarship. Upon graduation, she was awarded the Alpha Rho Chi medal, which nationally recognizes students for academic excellence, promise of professional merit, and leadership.

After graduating with a Bachelor of Architecture in 2007, Nicole accepted a position at McAfee3 Architects, a female-owned, African American firm with headquarters in Atlanta. Nicole excelled under the mentorship of Cheryl McAfee, FAIA and CEO, and John Busby, FAIA. During her IDP training at McAfee3, she obtained her LEED AP certification and gained a valuable, well-rounded experience working in a small firm.

She wanted to lead her own projects, “to be thrown out there to sink or swim,” which led to her position as a designer and project manager at Chasm Architecture in Atlanta. For more than two years, she has worked under the mentorship of architecture alumnus Nathaniel Clark (BArch 1996), AIA, NCARB, president of Chasm. Her work experience has included a variety of projects in aviation, higher education, commercial, civic, and religious architecture. As a registered architect in the state of Georgia, Nicole is currently leading projects for the Hartsfield-Jackson Atlanta International Airport and Fort Valley State University. She is a member of AIA and has maintained her affiliation with NOMA. 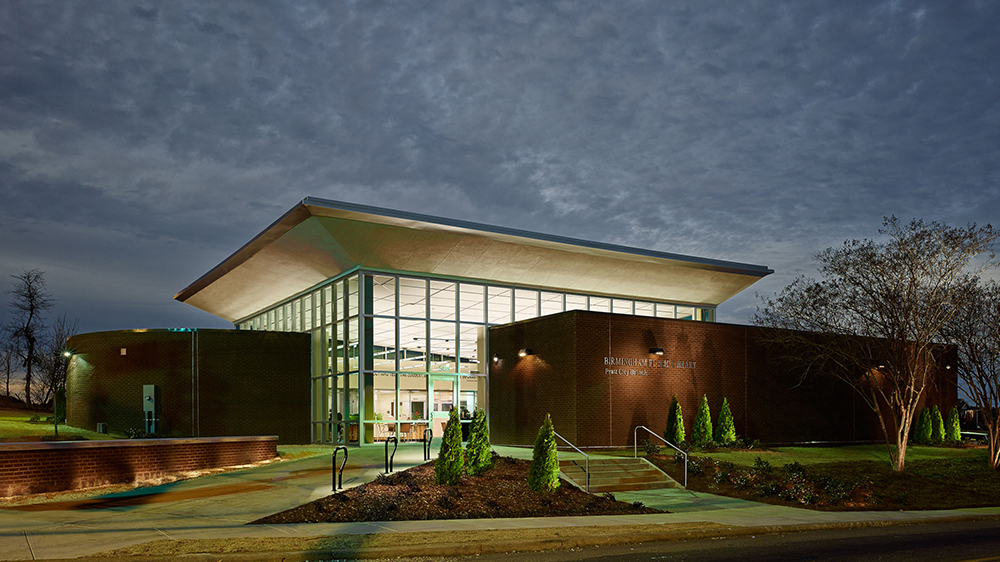 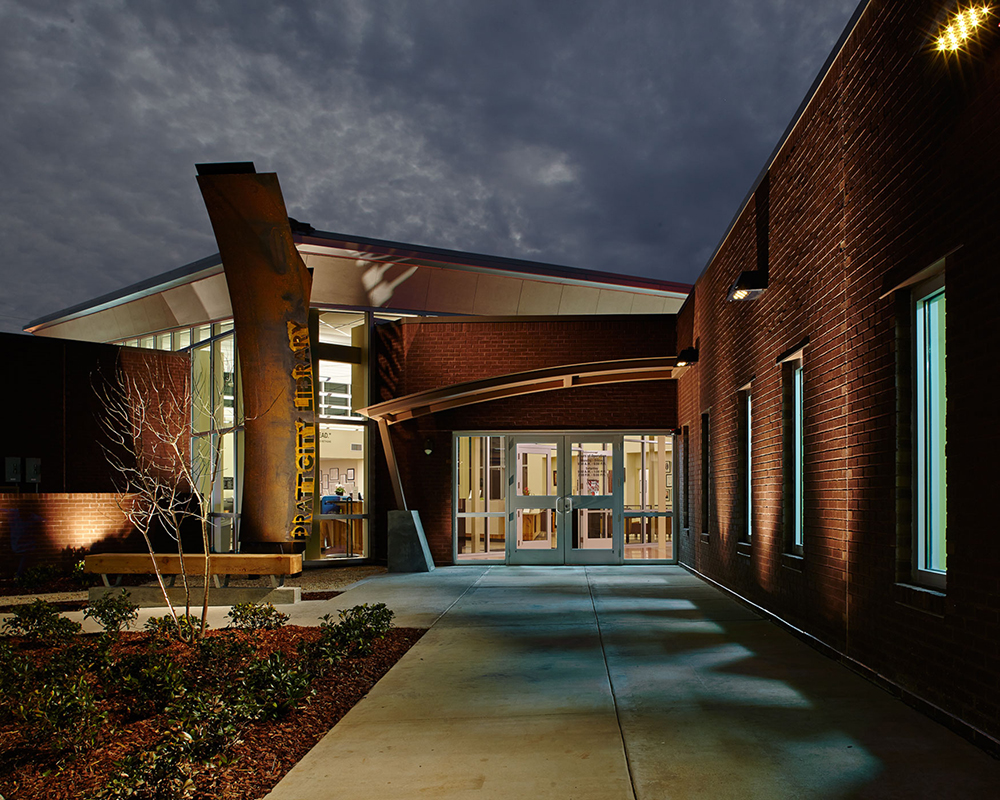 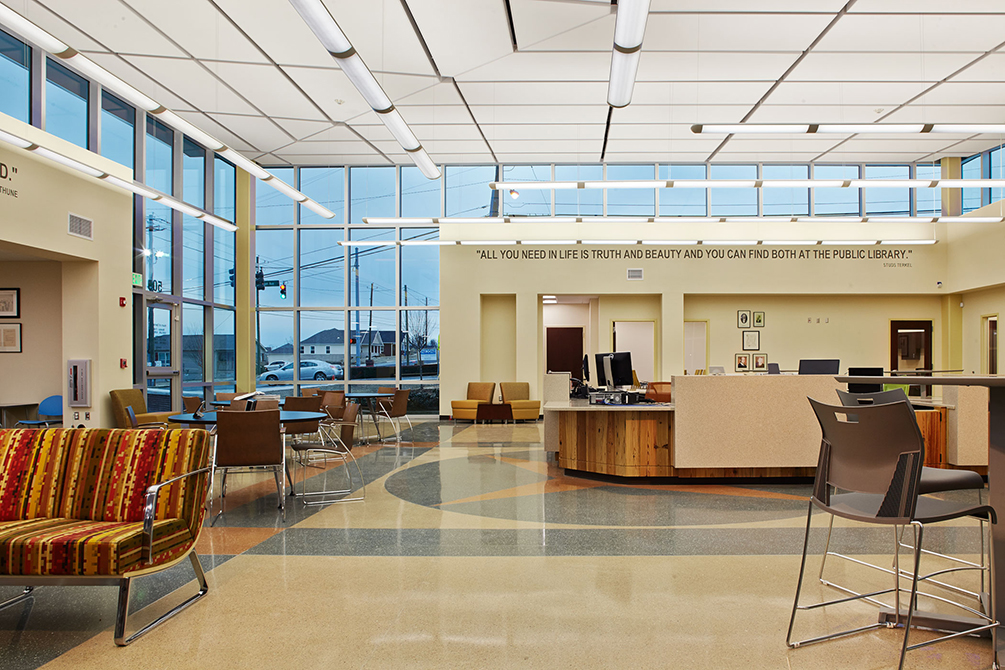 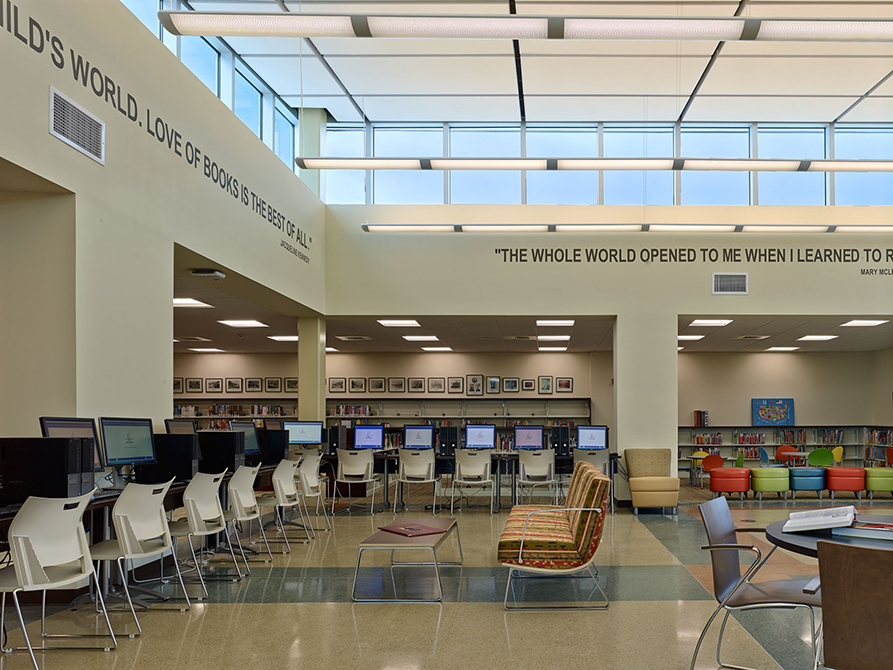 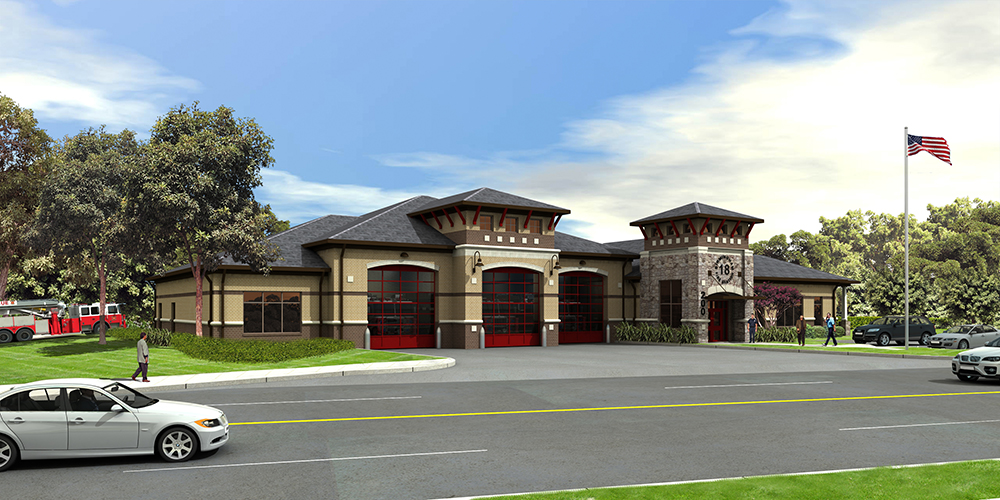 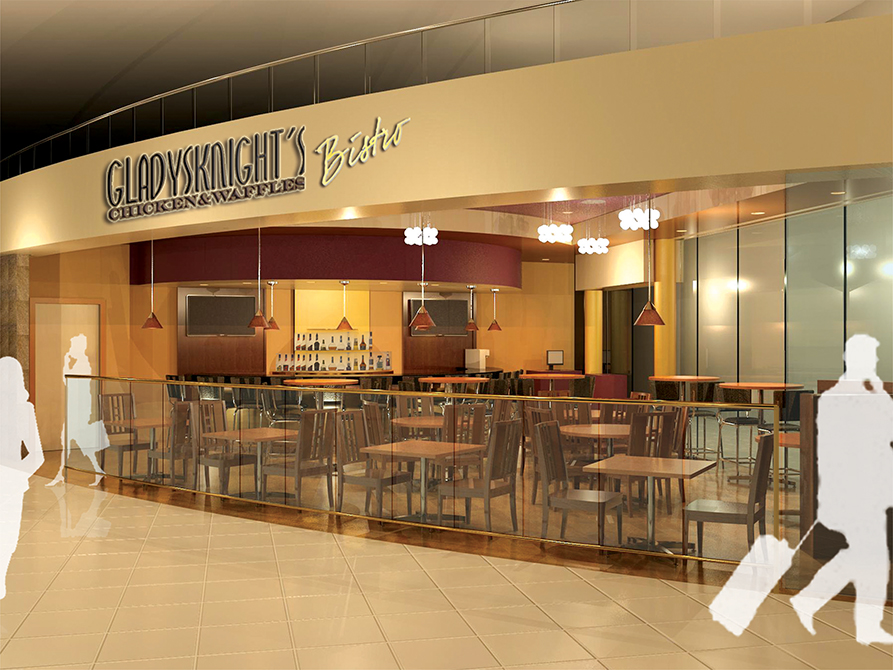 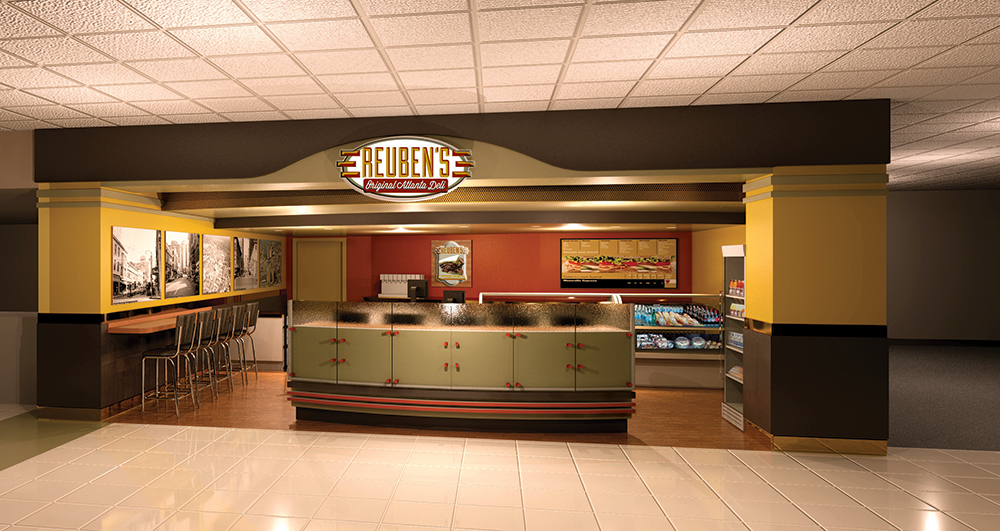 In Nicole’s experience the most significant challenge for minorities in the profession is being placed in a position to make an impact and have a voice. “The key is for those in the profession to make a conscious effort to have a diverse project team. Excelling at your job will help others find it common to work with you as a counterpart. Focus on having a high-quality skillset; don’t limit yourself to only what you’re exposed to; and position yourself so that your voice is heard,” Nicole advised.

Nicole’s achievements are truly an inspiration to others in the profession. “I have excelled beyond the norm and am a professional because of the School of Architecture’s constant requirement of excellence, intense preparation, and balanced education. The school’s and the college’s intentional efforts to make diversity in architecture, art, and design—especially as a Southern school—are remarkable and important.” 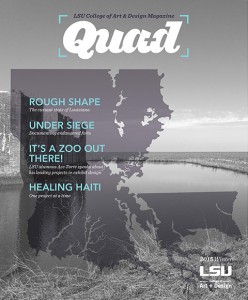 This alumni spotlight is an excerpt from the article, “Diversity by Design,” published in the winter 2015 issue of Quad: The LSU College of Art & Design Magazine, coming to your doorstep in January 2015. Read Quad online at ISUUU.