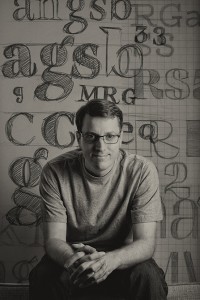 At one time or another, each has hired Tal Leming, a type designer and letterer who founded his own type foundry, Type Supply, in 2005—less than 10 years after graduating from the LSU School of Art with a BFA in graphic design.

Although it is still a relatively small profession, type design was an especially obscure career choice in the early 1990s, when Tal designed his first typeface as a student worker at LSU. Kathy Carroll, director of research, planning, and communication at LSU Continuing Education, distinctly remembers Tal’s inauguration into the world of type design.

As usual, she placed an ad in The Reveille for a student designer at the beginning of the 1991 fall semester.

“Having supervised a number of design students, I only intended to interview juniors and seniors. I needed someone who was creative and also experienced enough to handle basic design projects independently,” Kathy recalled.

In a self-conscious but determined manner, Kathy said Tal convinced her that he was the right person for the job. Even though he was only a freshman in his first semester of college, Tal had worked as a part-time in-house designer at a local newspaper during high school, and he brought samples of his work to the interview, including some brochures he had designed as a volunteer for a local non-profit. While the work wasn’t flashy, Kathy said, it was clear that Tal had more practical experience than some of the older students she had interviewed. He understood the basics of laying out a publication, and he had a good eye for detail.

“So I hired him,” she stated simply, “and then he started working.” 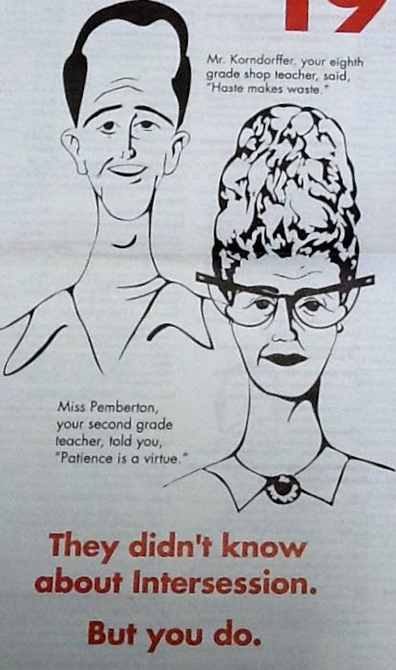 Tal’s work as a student designer at LSU Continuing Education. “We used his illustrations on a number of projects,” said Kathy Carroll.

Right from the beginning, he had a design aesthetic that was on a different plane. “He especially loved working with type. He designed at least two fonts and ‘tweaked’ many more for projects he thought required custom type treatment.” (Kathy recalled him naming one of those typefaces “Byteme.” The client was particularly meddlesome, and Tal was only 18 years old, after all.)

Tal continued to design his own typefaces for his graphic design projects at the LSU School of Art—including his senior project. He must have been encouraged by succeeding in what many would deem unattainable, for he stayed the course. While he was still in school, he mailed a letter to House Industries—the world-renowned, prolific type foundry—stating that they should be carrying his fonts.

“I was young and arrogant,” Tal said, abashed.

Andy Cruz, art director at House Industries, hated all of the fonts except for one, Housecopy (interestingly, the one Tal liked the least), which went on to become a member of House Industries’ General Collection.

After graduating from LSU, Tal, a native of Baton Rouge, worked as a graphic designer for a local firm, where he focused on corporate identity, point of sale, and marketing materials. He stopped designing type for a few years until “a miscommunication” led to his first official assignment to design a typeface for House Industries. In 2001, they offered him a job, and Tal and his wife took the leap and moved to Delaware.

In 2005, Tal made another brave leap by leaving House Industries and starting his own type foundry, Type Supply, where he focuses on designing typefaces for himself and others. “If I don’t have client work, I work on my own typefaces,” Tal said. 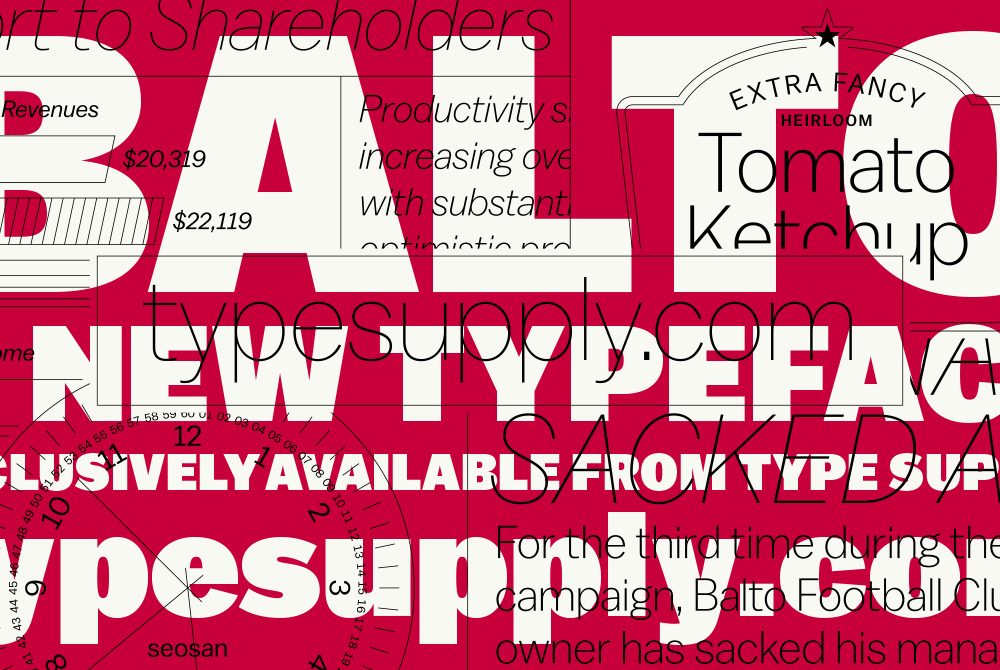 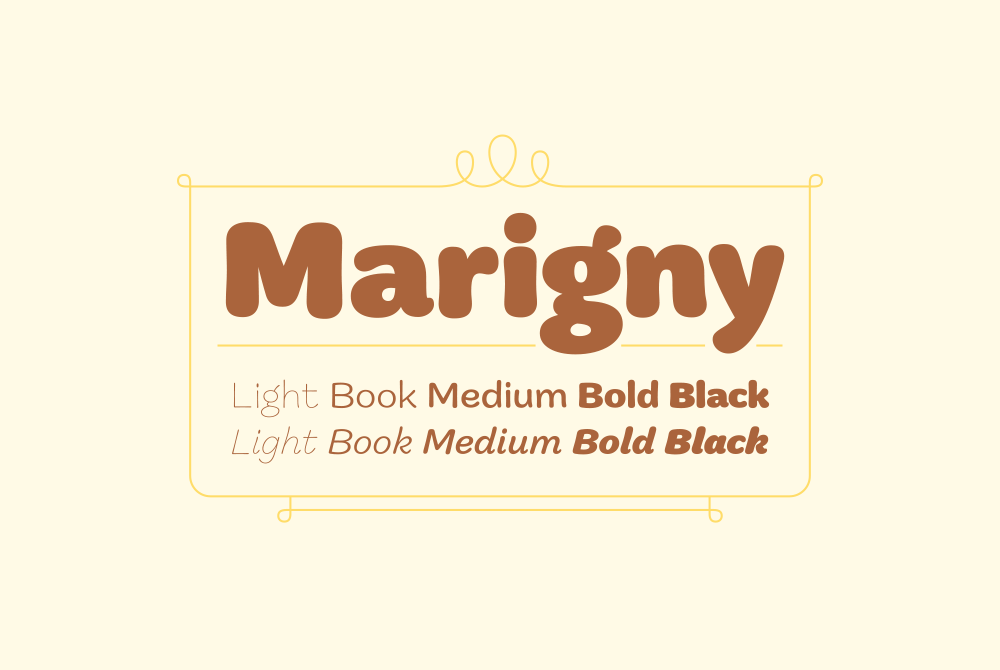 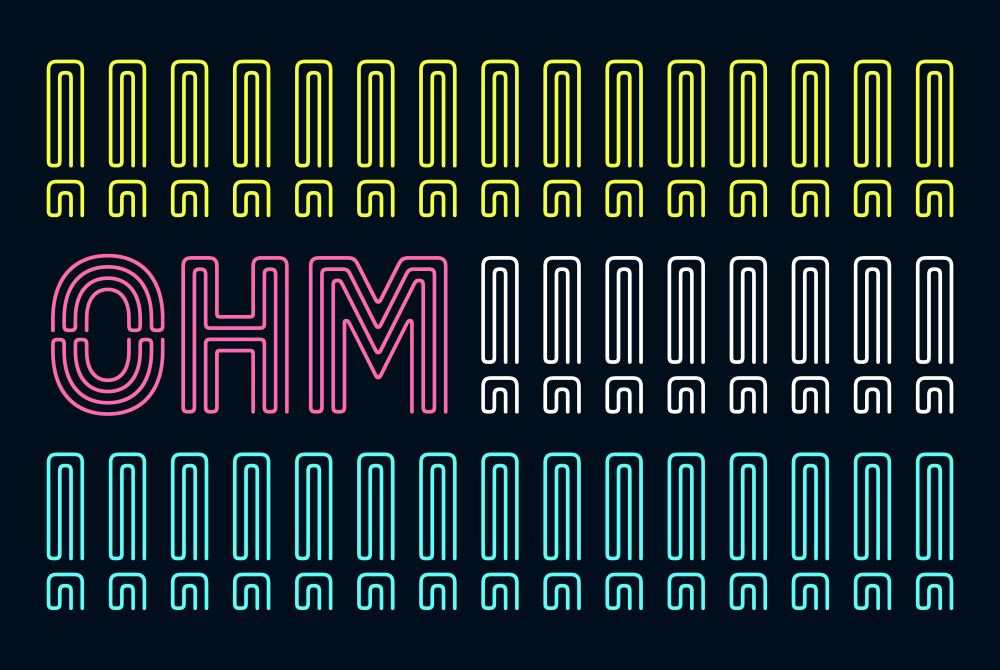 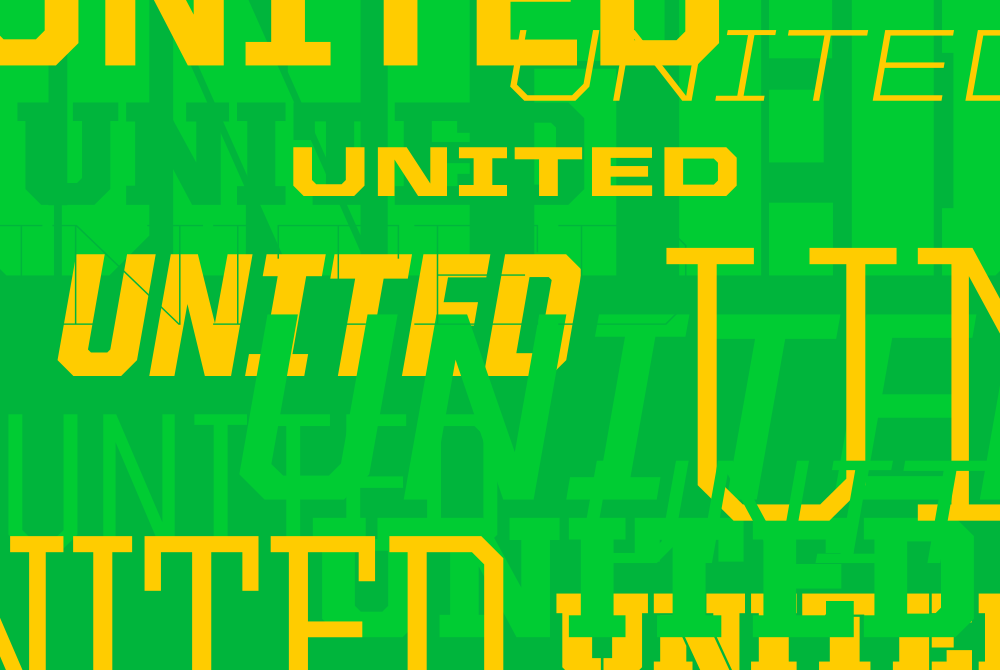 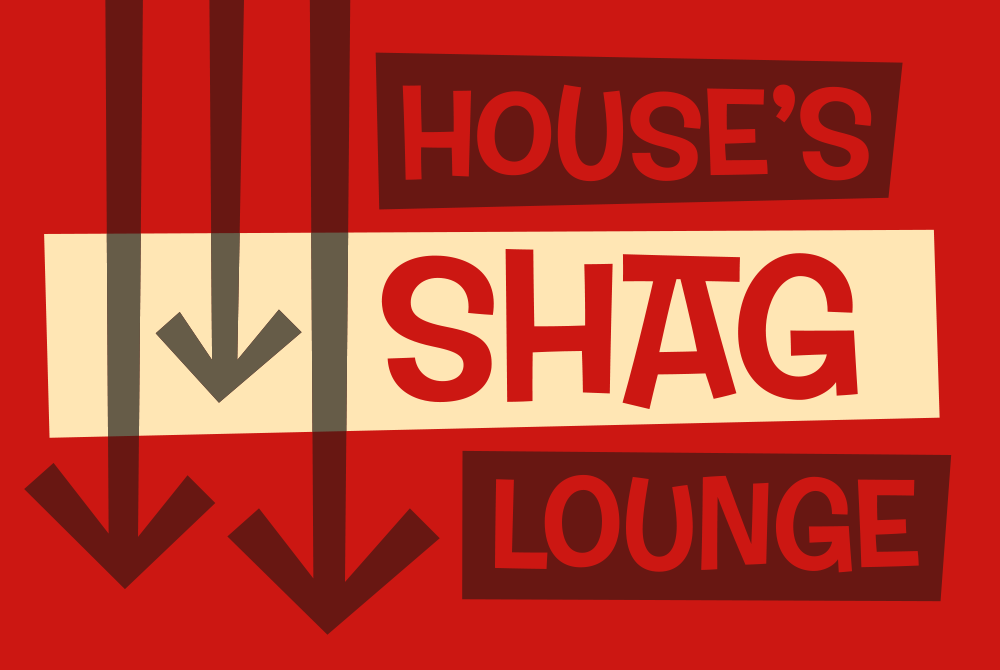 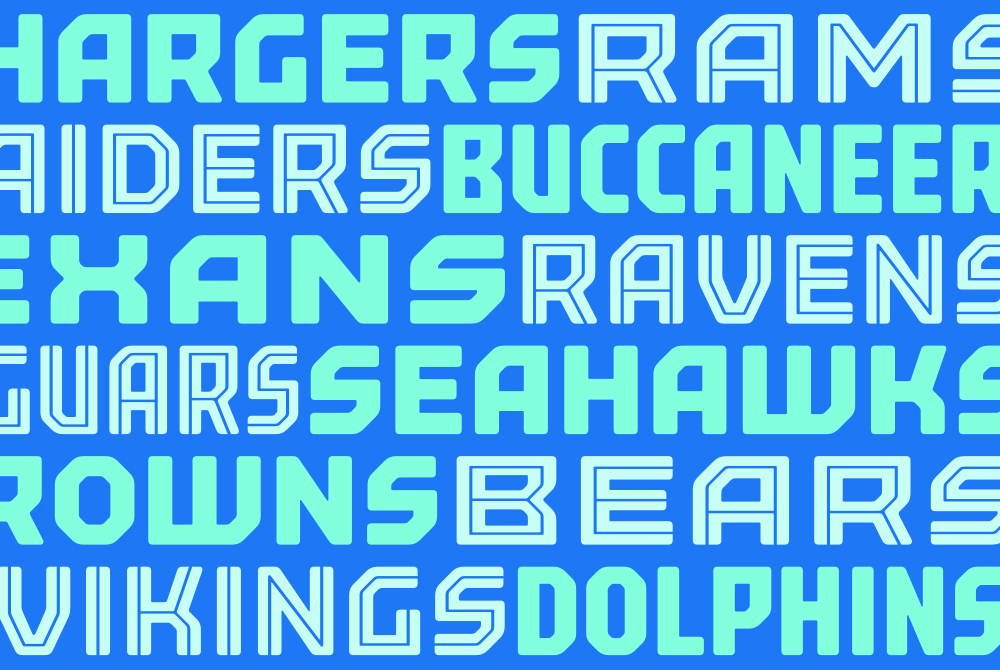 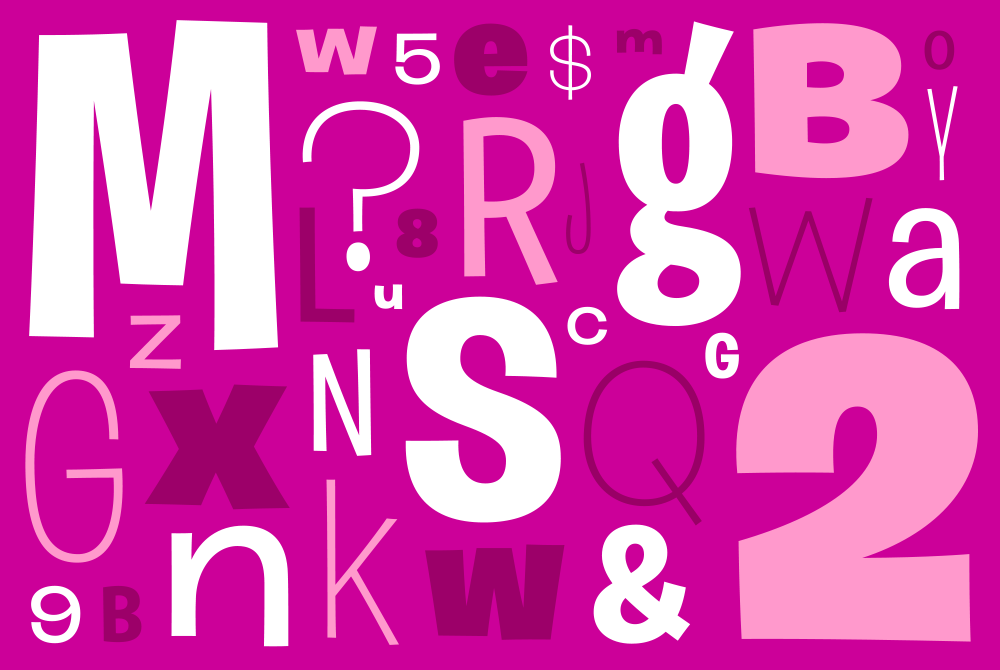 “It’s a lot of fun, and I’m lucky to be able to work with so many interesting, smart, awesome clients and colleagues.” 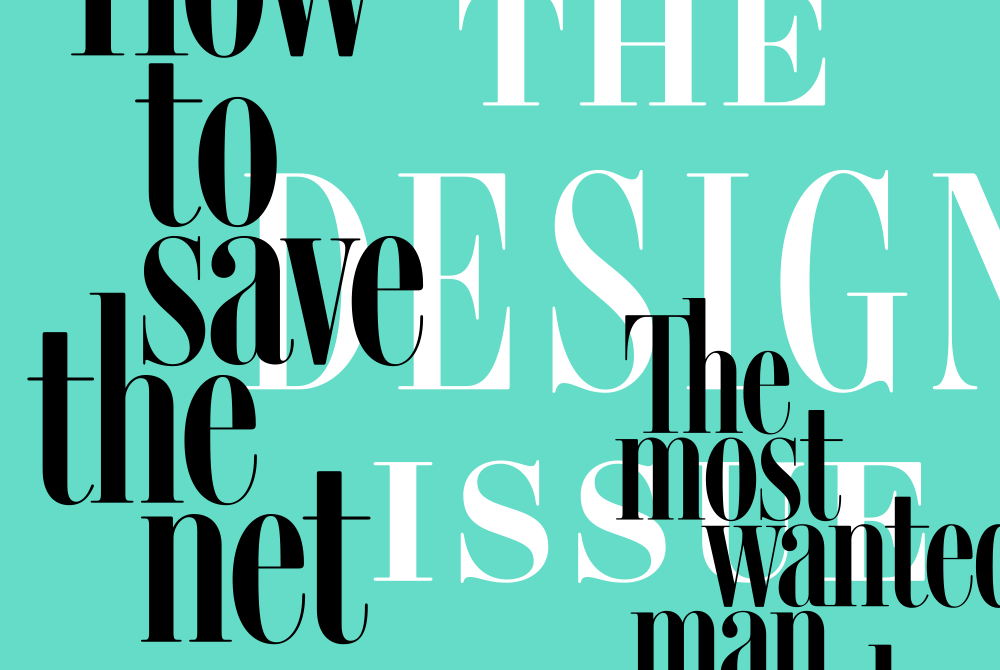 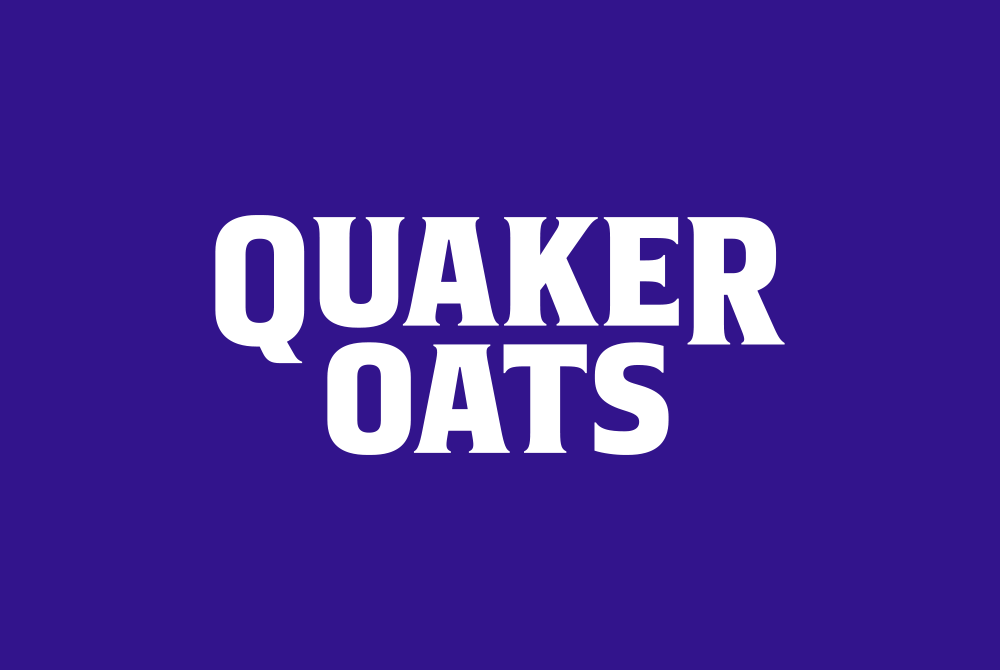 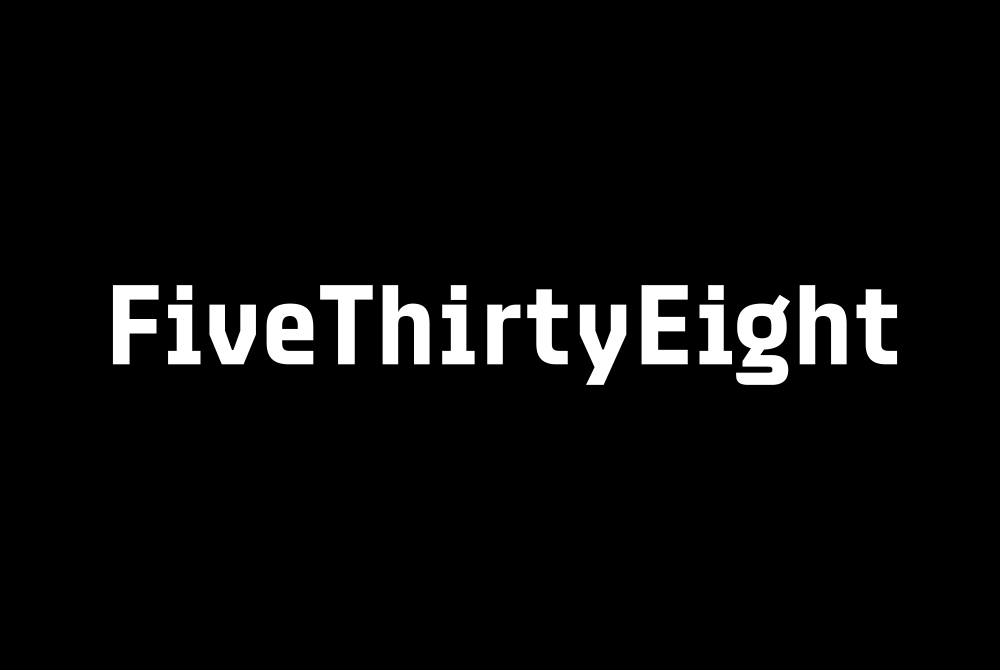 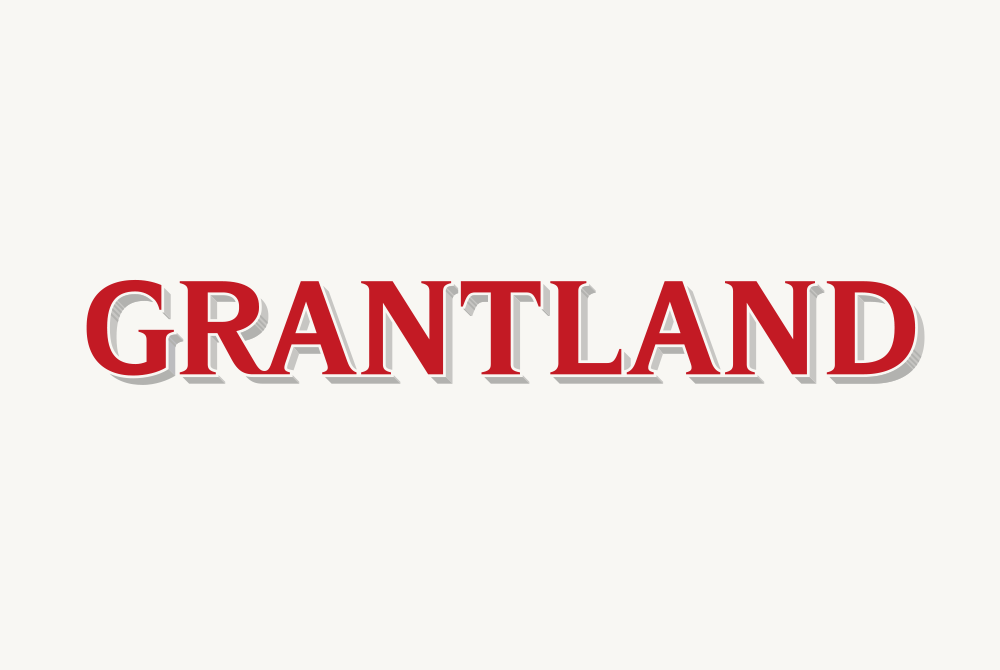 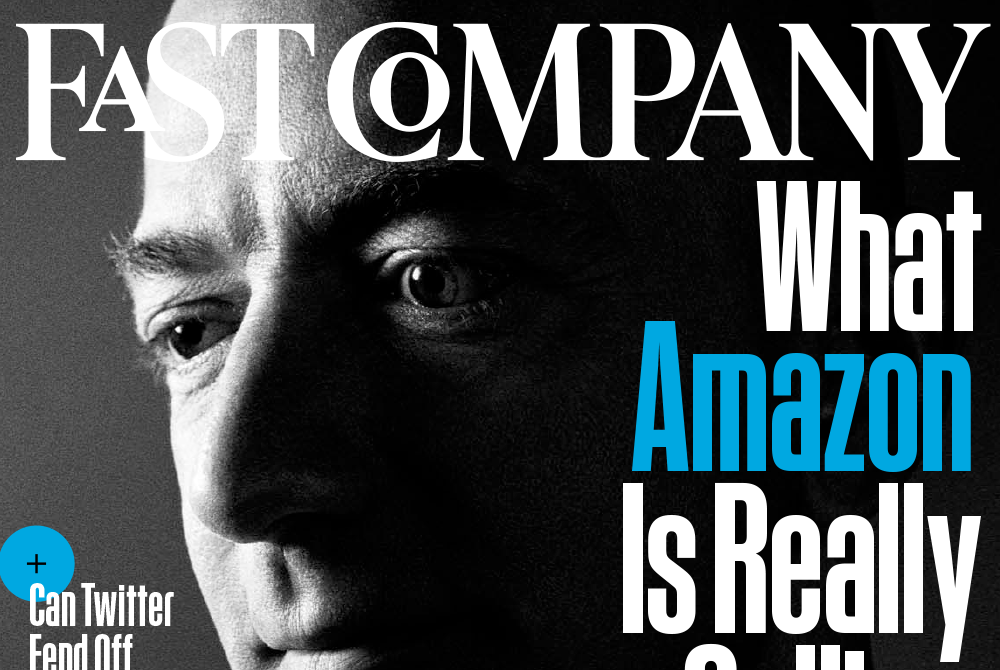 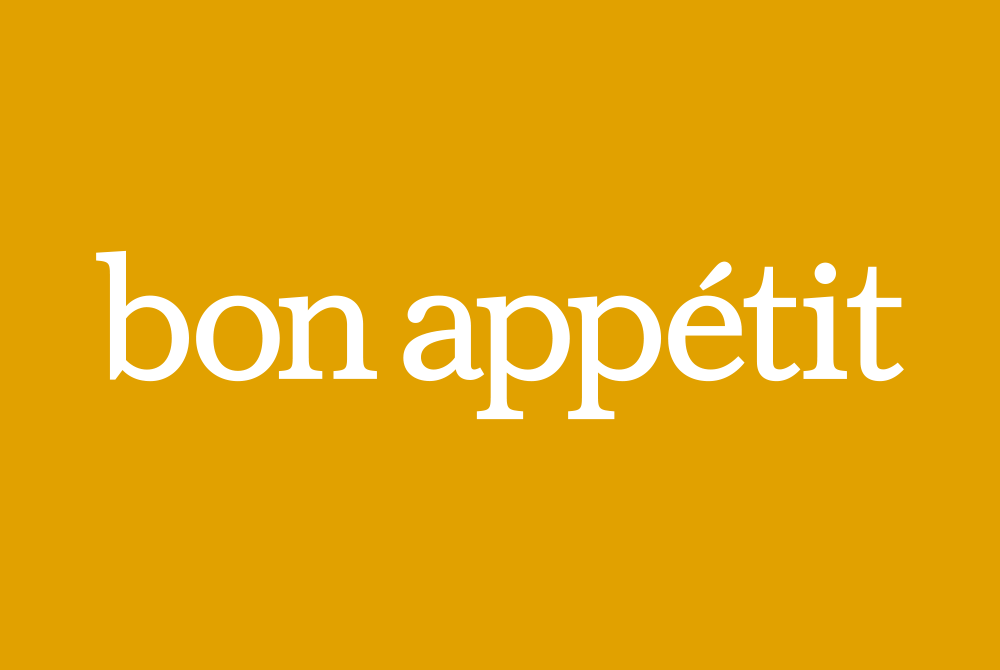 Not long after founding Type Supply in Delaware, Tal’s wife was offered a job in Baltimore, where he and his family currently reside. In his little spare time—he admits to having more work than he can handle with two young sons—Tal teaches a type design class at the Maryland College of Art, where he works with Ellen Lupton, director of the graphic design MFA program at MICA and author of Thinking with Type, a basic guide to typography that is used as a reference and text book worldwide.

Watch Tal Leming, Ellen Lupton, and Abbott Miller (partner at Pentagram), explore type at work on the page, screen, and in the built environment, in this recording of Type Night at MICA, September 22, 2014.

Tal is also known for pushing the boundaries of type technology. Tal has written OpenType feature code for his friends at House Industries, Commercial Type, and Typotheque, making fonts do things they have never done before. Most type designers learn how to program and write code to reduce the amount of repetition, he explained, as the process can be grating. But Tal and a couple of his Dutch colleagues took things a bit further by creating a universal file format for fonts. Unified Font Object, or UFO, is a cross-platform, cross-application, human readable, future proof format for storing font data. He and his colleagues wrote UFO specifications, and Tal was appointed “Benevolent Dictator for Life of the UFO.”

And he coauthored the Web Open Font Format (WOFF) specifications and was part of the working group that moved WOFF through the World Wide Web Consortium’s (W3C) recommendation process. In 2008, when everyone was panicking about the economy, type designers were also panicking about how fonts would be used on the Internet. Browser developers wanted to make fonts easier to use within web pages, but they weren’t in the habit of considering whether fonts were licensed for Internet use, and they were ignorant of the fact that, at that time, most fonts were designed for print and didn’t look their best on screens.

Tal and his colleague, Erik van Blokland, had been hanging back, watching the arguments happen, when they decided to take an afternoon off and write their own proposal. Their file format was combined with a proposal by Jonathan Kew of Mozilla and the result became the standard for W3C. Tal ended up serving on committees, attending conferences all over the world, and getting into discussions with lead developers of major browsers—some who were angry that type designers wouldn’t just agree to their rules and proposals.

“Type designers have been designing type for more than 500 years. We are oddly long-game focused, where Web browsers have been in the game for a little over 20 years,” Tal explained. “As type designers, we have lots of valuable experience, and we feel obliged to all the designers who came before us to protect our craft for the future.”

Tal ended up leaving the WOFF committee because, once again, he remembered that he liked to make typefaces.

“Type designers take real-world problems and find elegant ways to solve them. Our typefaces are little reflections of the world they were made in,” Tal elaborated as he explained that he often thinks about his typefaces for 10 years before they’re done. “We have to have new typefaces to say the things we want to say today, but, ultimately, a typeface doesn’t become a typeface until it is actually used for something—which usually happens around the time I’m tired of working on it and am ready to move on.”

In his almost 20-year career, Tal has played a significant, often leading, role in the current and future use and creation of type. But it hasn’t gone to his head, and he is proud of where his career started. In 2014, Tal generously donated several typefaces— Balto, Marigny, Ohm, Timonium, and Torque—to LSU’s Graphic Design Student Office.

To Tal, this generosity is quantifiable.

“It’s LSU. It’s where I went to school. I’ll give them anything they need.”