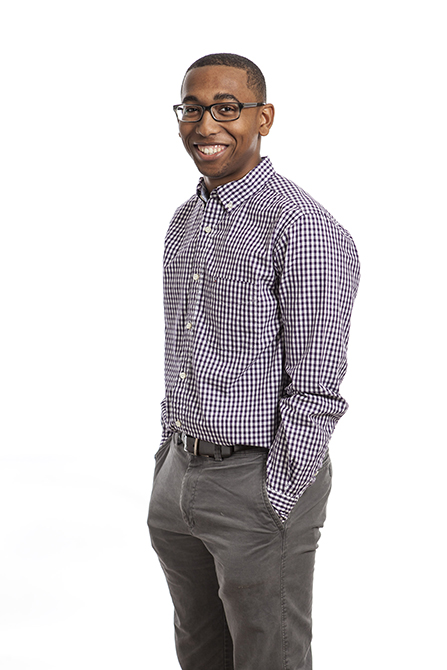 Charlston Britton Jr., a third-year undergraduate student in the LSU School of Architecture, is the second LSU architecture student to be selected as a Ronald E. McNair Research Scholar.

The LSU Ronald E. McNair program provides 30 sophomore, junior and senior undergraduate students with information and experiences to prepare them to be competitive graduate school applicants and successful graduate students.  McNair Scholars conduct research under mentorship of some of the most distinguished faculty in the country and communicate the results of their work through publications and workshops.

As a 2015 McNair Scholar, Charlston Britton will choose a faculty advisor and establish his own faculty-based research question. Britton credits 2014 McNair Scholar Atianna Cordova for encouraging him to apply for the undergraduate research program. He was also inspired by Shelby Elizabeth Doyle, an assistant professor of the LSU School of Architecture. Britton is interested in Doyle’s research of the Mississippi River Delta that examines architecture’s disciplinary significance to the future development of the Gulf South.

“Charlston is diligent, talented, and invested student. I worked with him in both my second-year Architecture Studio and Site Matters Seminar. In both courses he came prepared with questions and design proposals focused on how design can promote environmental resilience and civic engagement,” said Doyle. 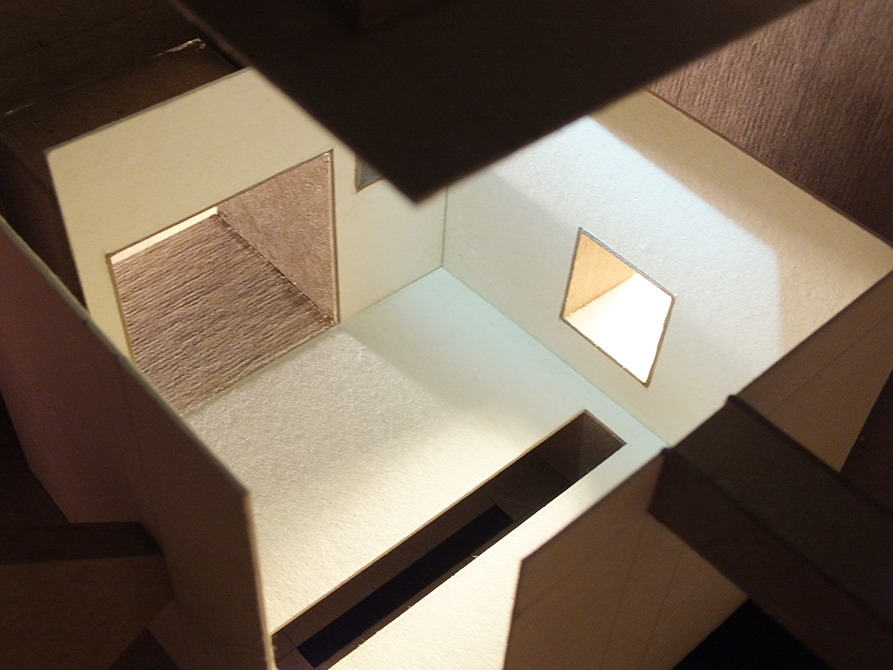 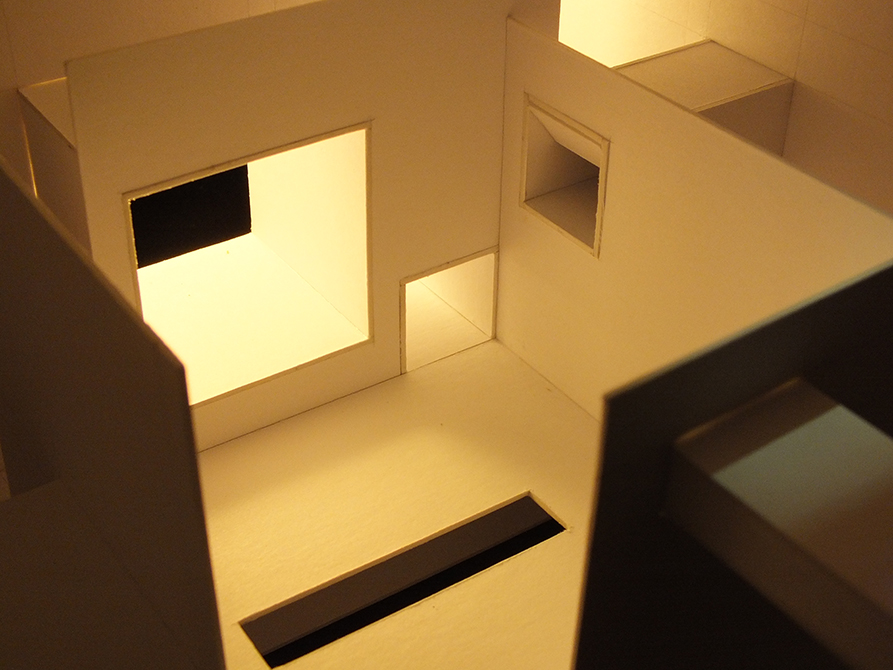 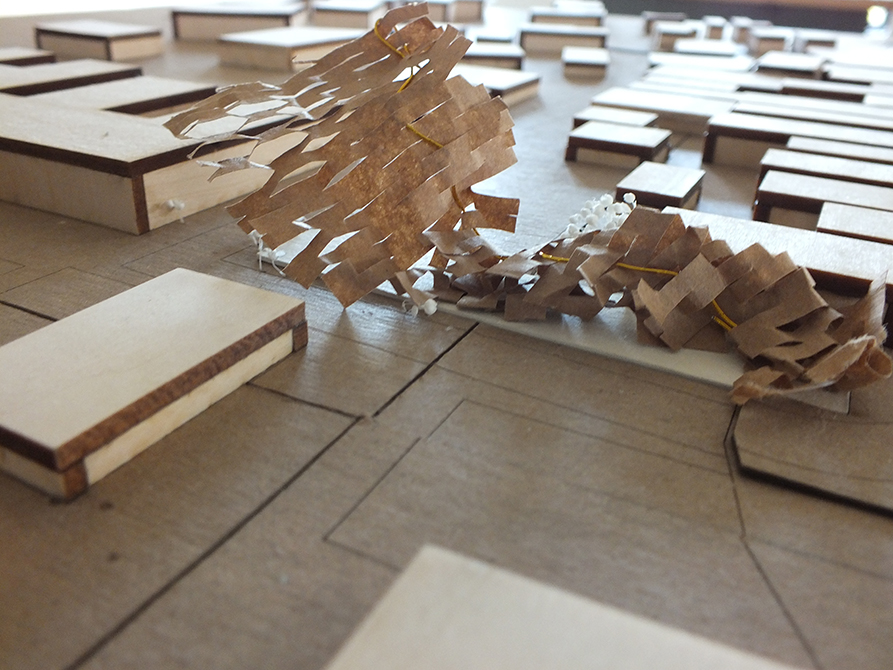 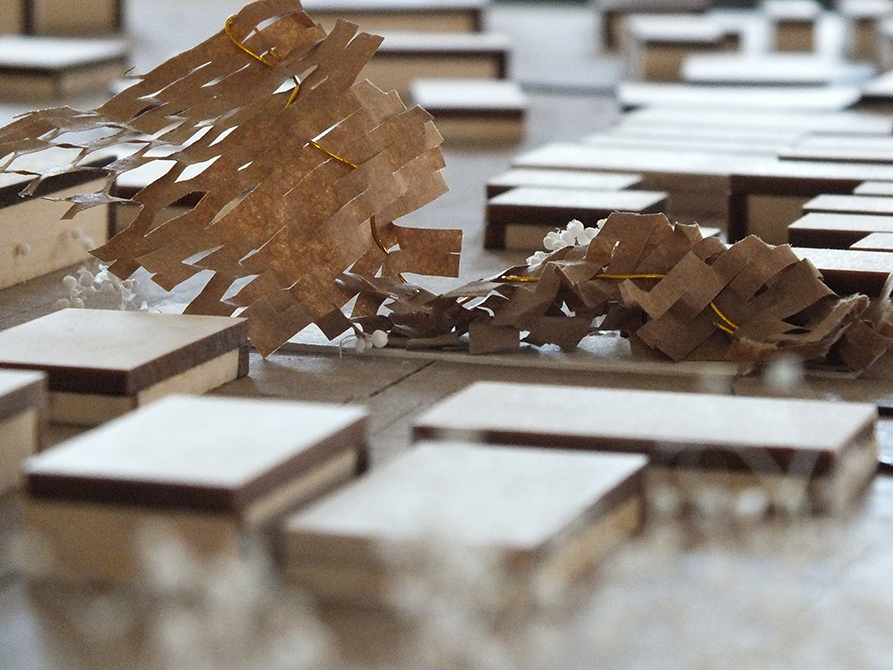 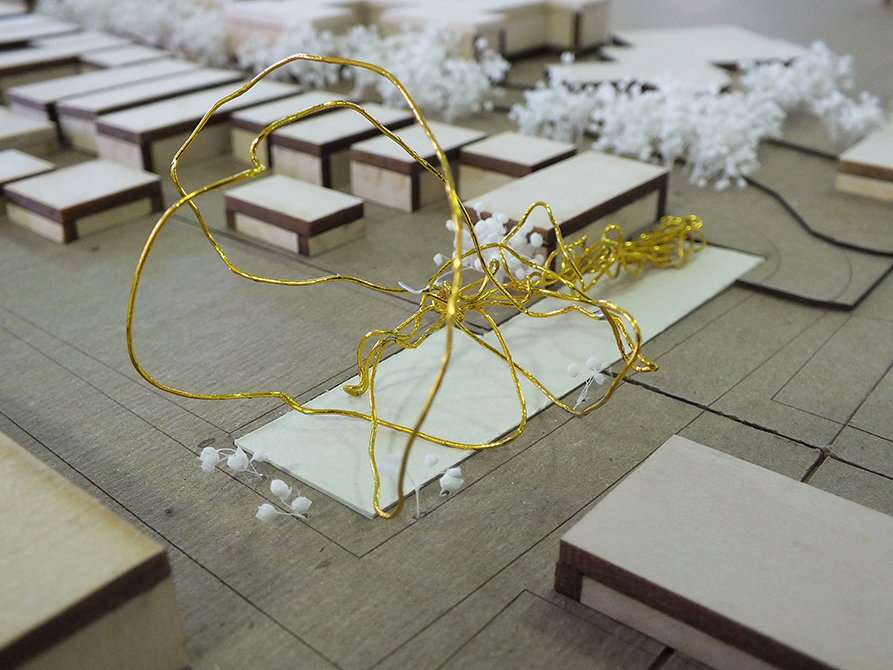 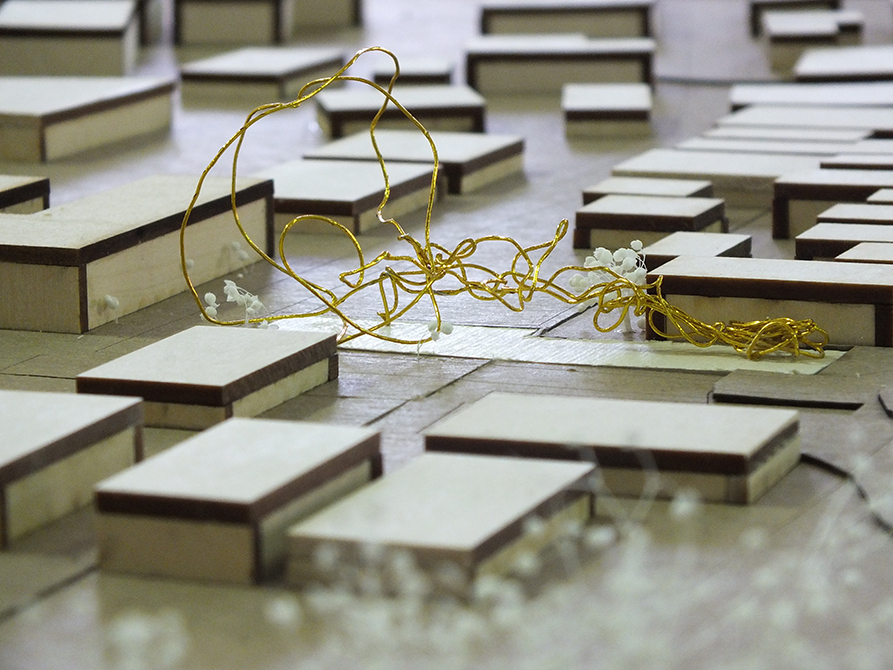 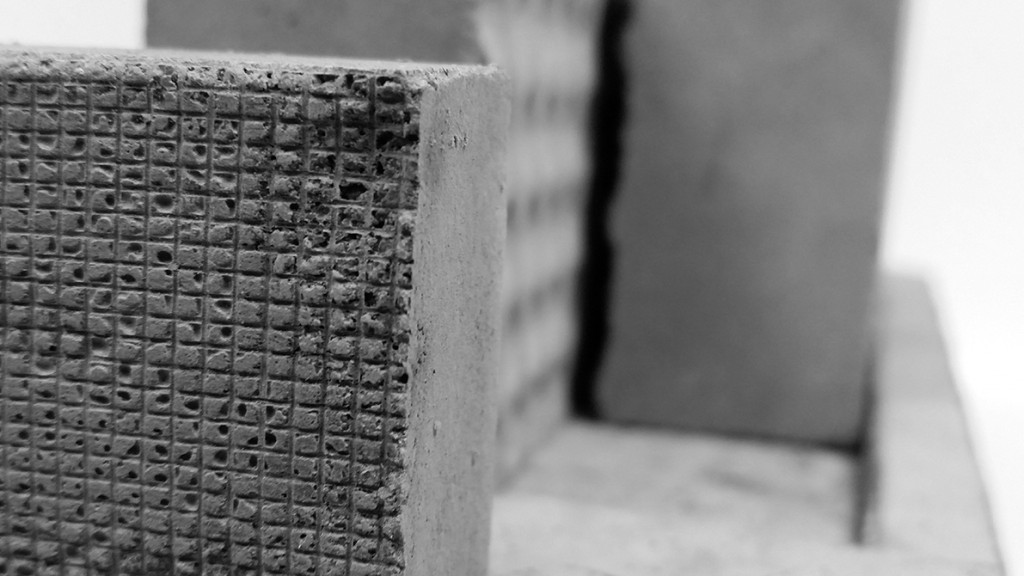 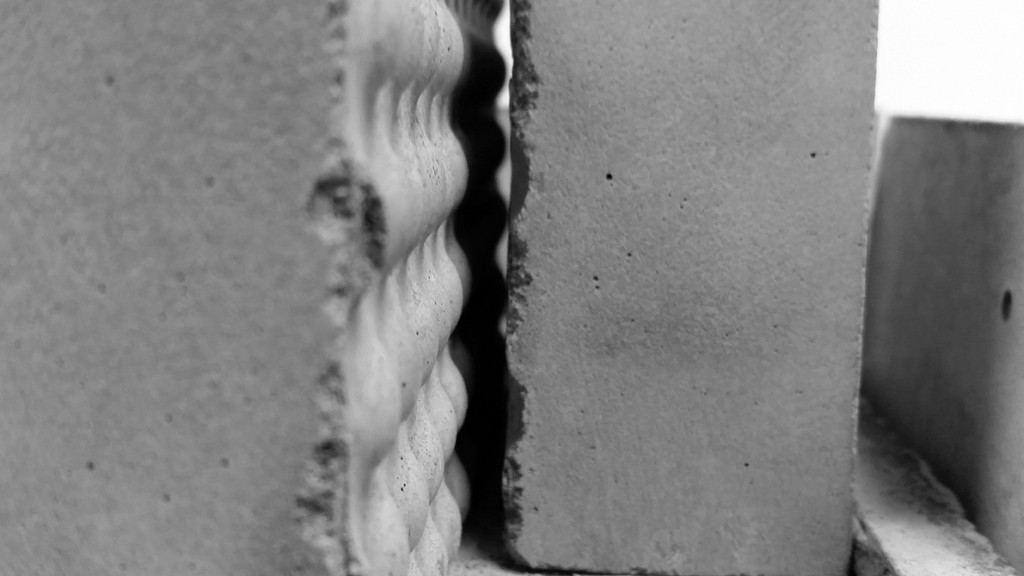 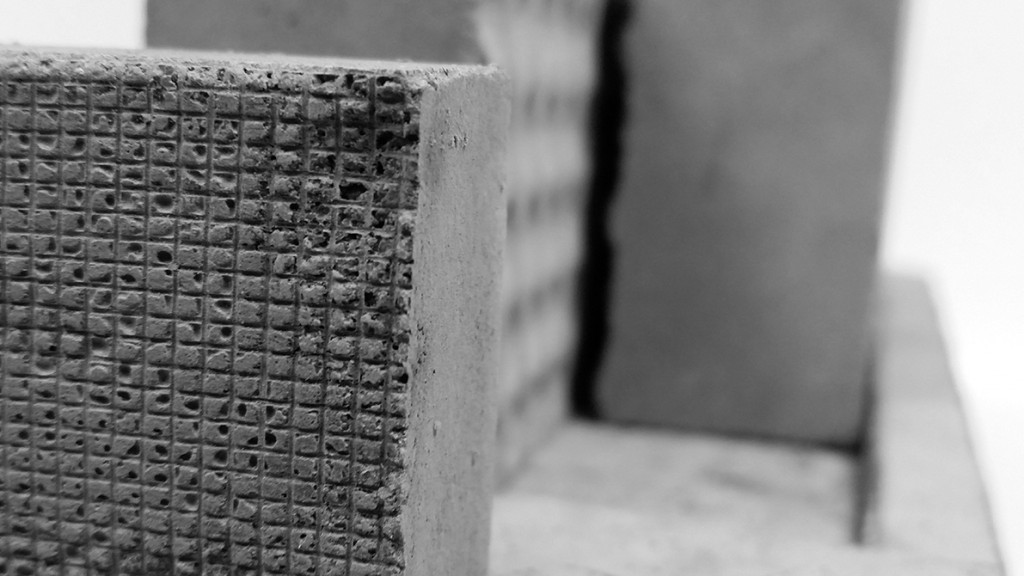 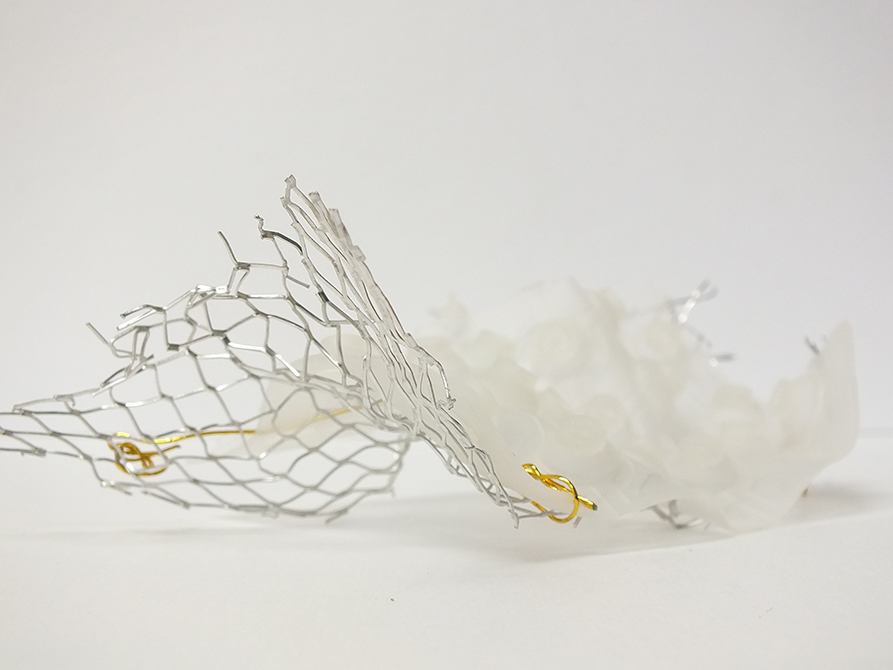 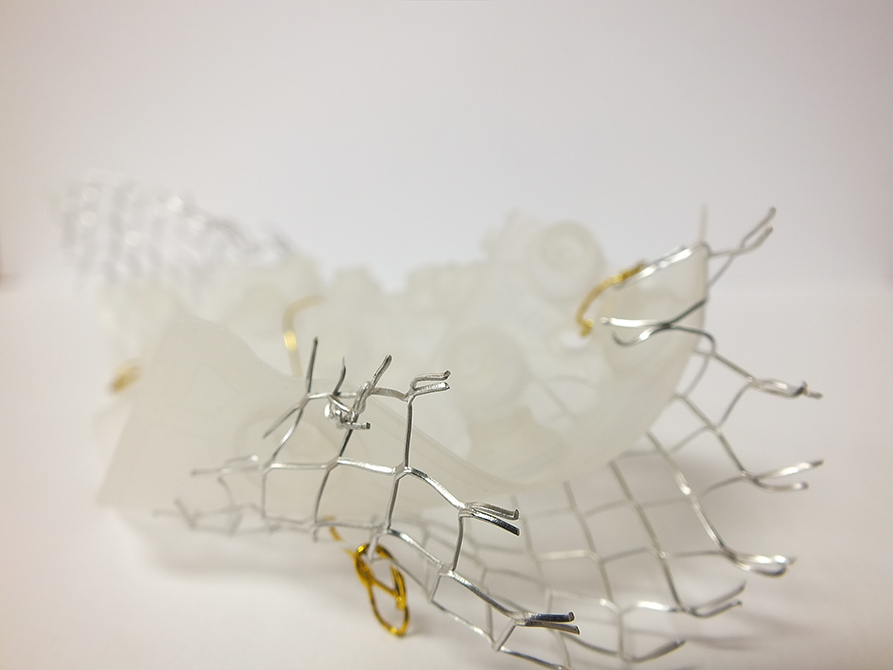 Britton, a New Orleans native, said that the destruction caused by Hurricane Katrina made him realize that he wanted to use his skills to improve the quality of Louisiana’s environment and the resiliency and preparedness of its people.  As a student at LSU, Britton has received the Norman L. Koonce FAIA Scholarship and is a member of the American Institute of Architecture Students (AIAS), an organization that serves as a liaison between students and practicing professionals. He serves as the vice president of the National Organization of Minority Architecture Students (NOMAS), a student organization that strives to create diversity within the design professions by promoting excellence, community involvement, and professional development of its members.

“It is important for minorities to know they have an avenue in architecture,” said Britton.

Britton was a student worker for the LSU Coastal Sustainability Studio last fall, where he assisted in design development, modeling and 3D visualization. In the past, Britton served as a Project Pipeline volunteer for NOMA Louisiana during which he supported design and camp mentors. He was also an intern for the Department of Code Enforcement in New Orleans where he participated in various aspects of the process that code enforcement goes through to diminish the number of blighted properties in the City of New Orleans.

Britton is interested in pursuing a graduate degree in Design Studies and is considering applying to the Master of Design (MDes) in Risk and Resilience program at the Harvard Graduate School of Design as well as the Stamps Master of Design (MDes) in Integrative Design program at the University of Michigan Graduate Program once he graduates from LSU in 2017. He said that although he wants to experience other cultures and living outside the state of Louisiana, he plans to one day return to his hometown of New Orleans.

Physicist Ronald Erwin McNair was America’s second black astronaut and one of seven crew members killed in the space shuttle Challenger explosion in 1986. The goal of LSU University College’s Ronald E. McNair Research Scholars program is to increase attainment of Ph.D. degrees by students from underrepresented segments of society. Students participate in undergraduate research projects and are supervised by faculty and research mentors from a variety of disciplines, giving them an abundance of individual time working with experts in their chosen fields. McNair Research Scholars is funded through the U.S. Department of Education TRIO Programs. LSU has three TRIO Programs – McNair Research Scholars, Student Support Services and Upward Bound – whose combined efforts bring more than $850,000 of annual federal funding for the purpose of supporting postsecondary education opportunities at LSU and in the Baton Rouge community.