Humaira Hossain joined the PhD program in art history at the University of Illinois Chicago. For her doctoral study she will study the works of the modern and contemporary South Asian painters. She wants to track the cultural, social, and political consciousness of an aspiring nation in the works of modern Bangladeshi painters; before and after the turbulent time of war for independence in 1971. Her research work aims to contribute to our collective understanding of artistic interventions in manifesting geopolitical identity.

Born in St Louis, MO 1946 to a family of eight children who loved to explore through excursions to parks, museums, historical monuments and extended trips across the country. The curiosity and exploration continues today inspiring sculptural interpretations: people and personalities in whimsy and song, places and transports in stone and metal, objects and spirits in motion and rest.

Soon after graduating from Louisiana State University in 1973 with a BFA in sculpture he opened his sculptural design business near Sacramento, California. In the ensuing forty plus years the studio has operated on a two prong approach: 1) designing and building signs, restaurant interior elements, mechanical display and ornamental/architectural metals. 2) Investing the technology and finances into the fine arts side of the studio developing wind kinetics, sculptural furnishings and a diversified studio. Phill Evans Sculptural Design has won national awards in ornamental metals and animated displays accompany national and international awards for kinetic public art and sculptural environments. 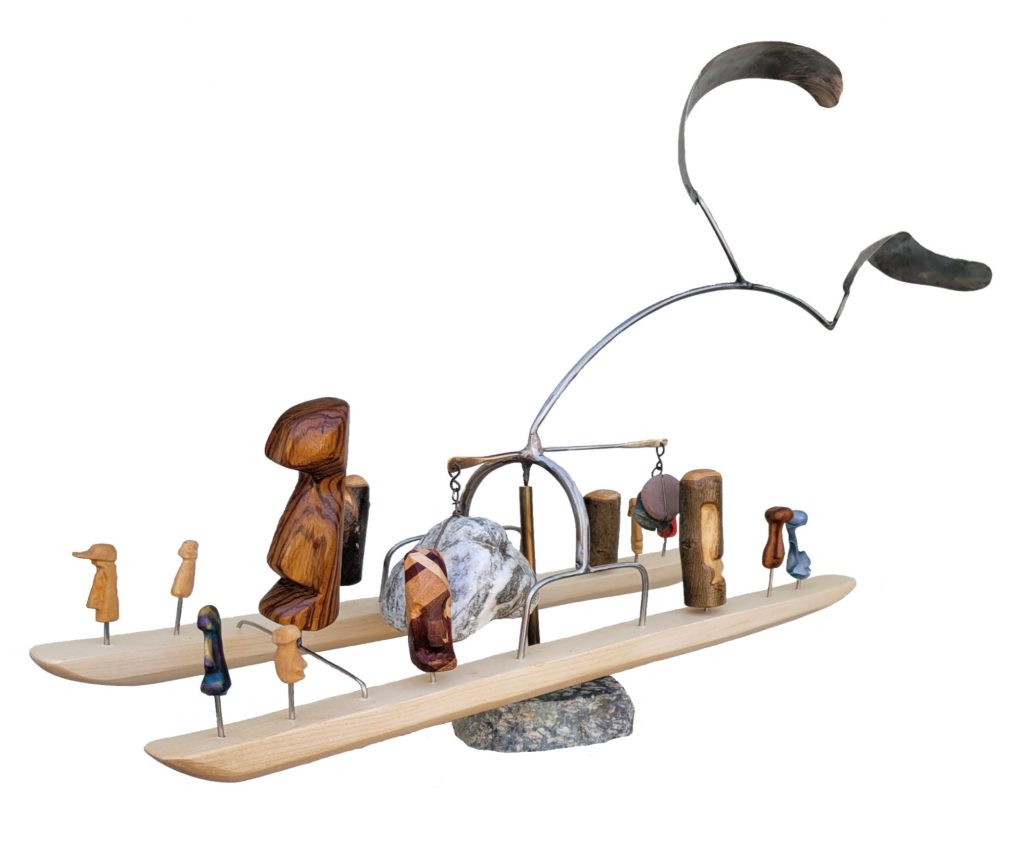 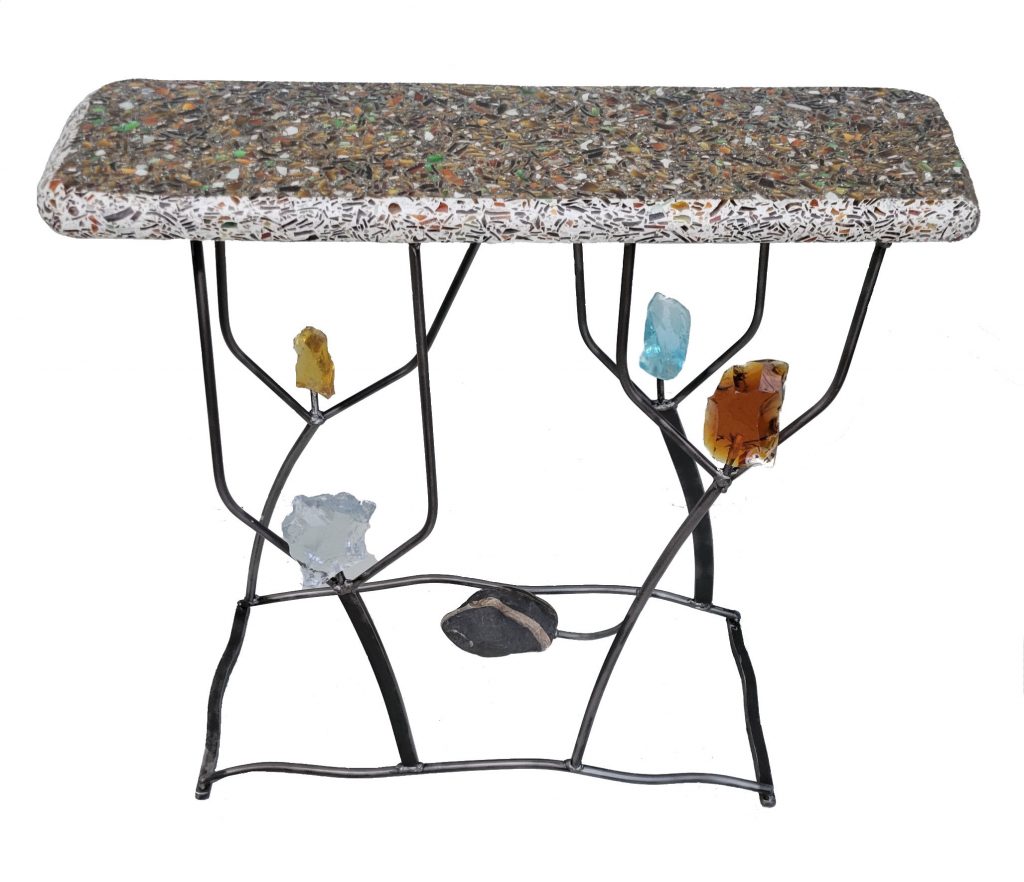 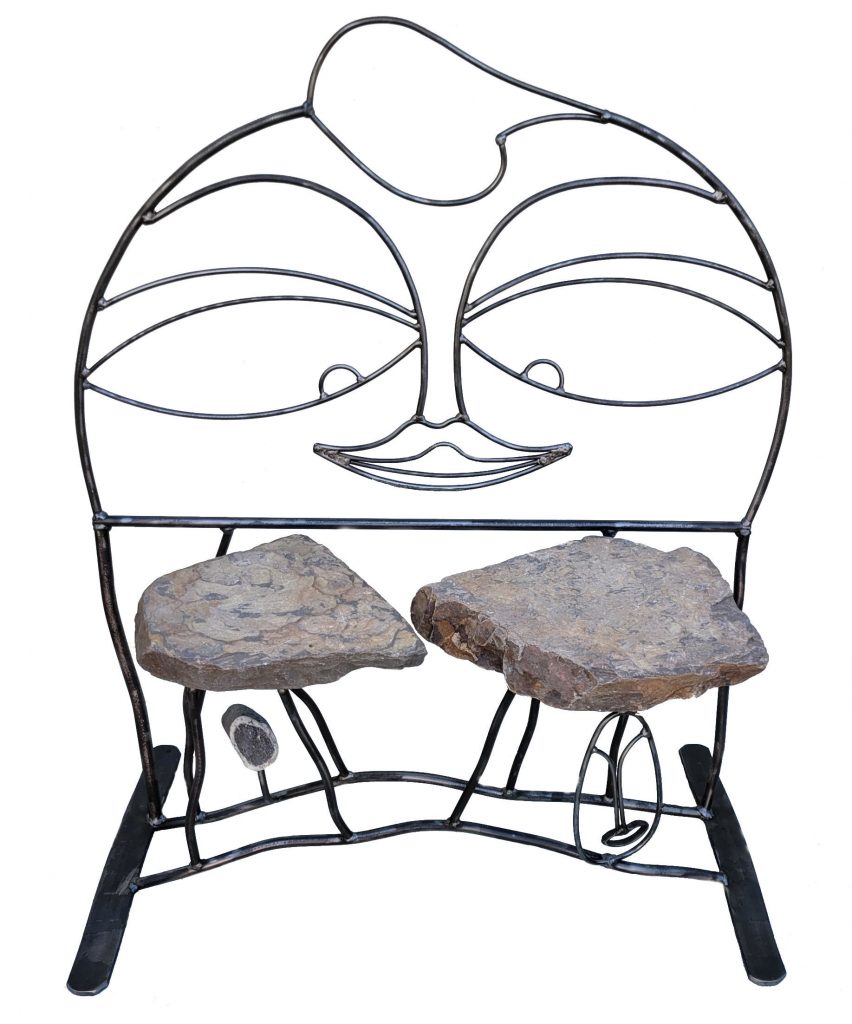 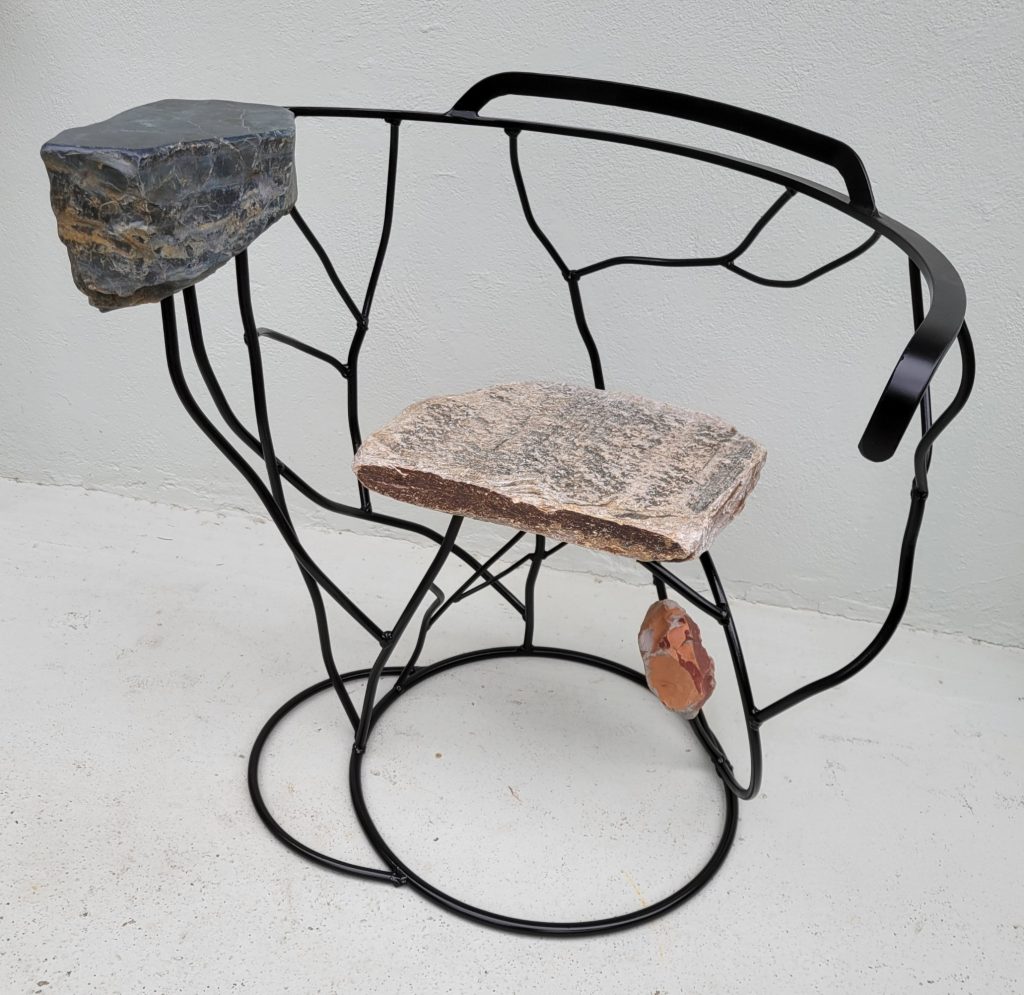 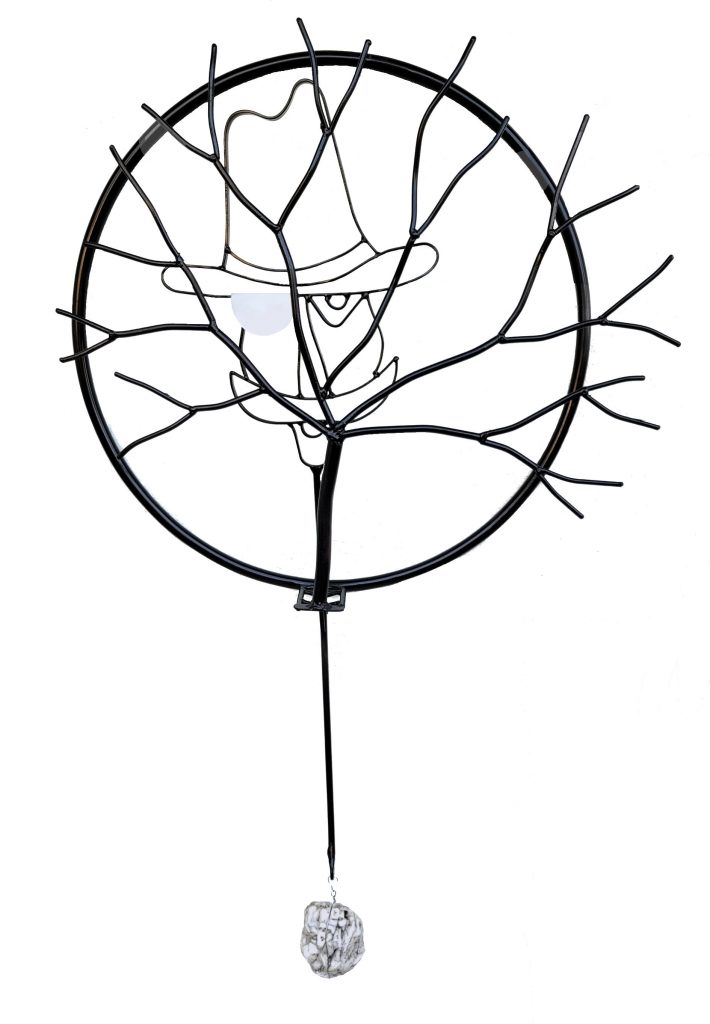 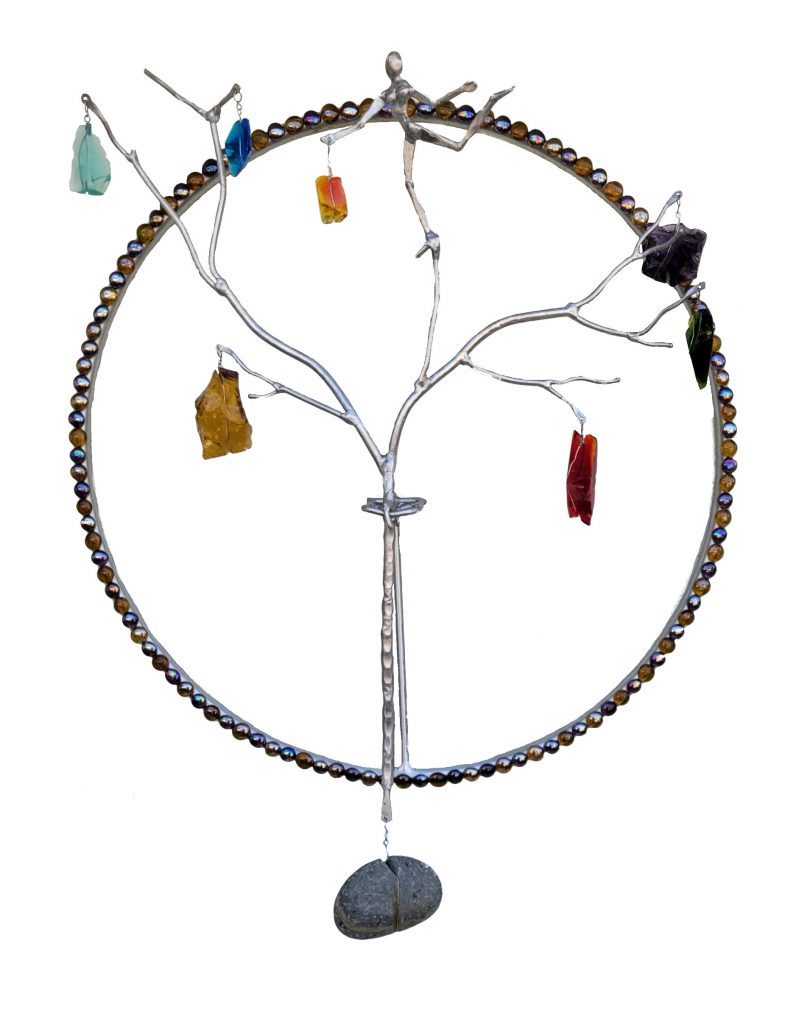 For over 20 years, Scott Bellina has amassed an extensive portfolio of brilliant art direction and graphic design. Before founding BCBD, Scott honed his craft as lead creative in top agencies located in New Orleans, Dallas, London, and New York City.

A native of New Orleans, LA, he received a Bachelor of Fine Arts from Louisiana State University with a concentration in graphic design. He was president of LSU’s Graphic Design Student Association in 1997-98 and a lead designer for LSU’s award-winning publication Legacy Magazine. Upon relocating to New York City in April 2001, Scott has worked with boutique design firms, publicly-traded interactive corporations, branding agencies, advertising agencies, global magazine publications, and in-house creative teams. In 2009, he founded Bellina Creative Design as Executive Creative Director. In March of 2016, Bellina Creative Design rebranded as BCBD.

Scott’s passion for visual design has generated a mastery of multiple core-competencies within his industry including, but not limited to: creative direction, brand strategy, graphic design, user-experience design, information architecture, interaction design, and copywriting. Scott excels in building client relationships and working in team-based environments.

Aside from his design-career, Scott is an ASCAP-published musician and a handcraft hot sauce entrepreneur. He also volunteers as a life coach for Landmark Education. Scott returned to LSU to speak to the graduating graphic design students in 2015, and continues to enjoy connecting with talented graduates in the field. 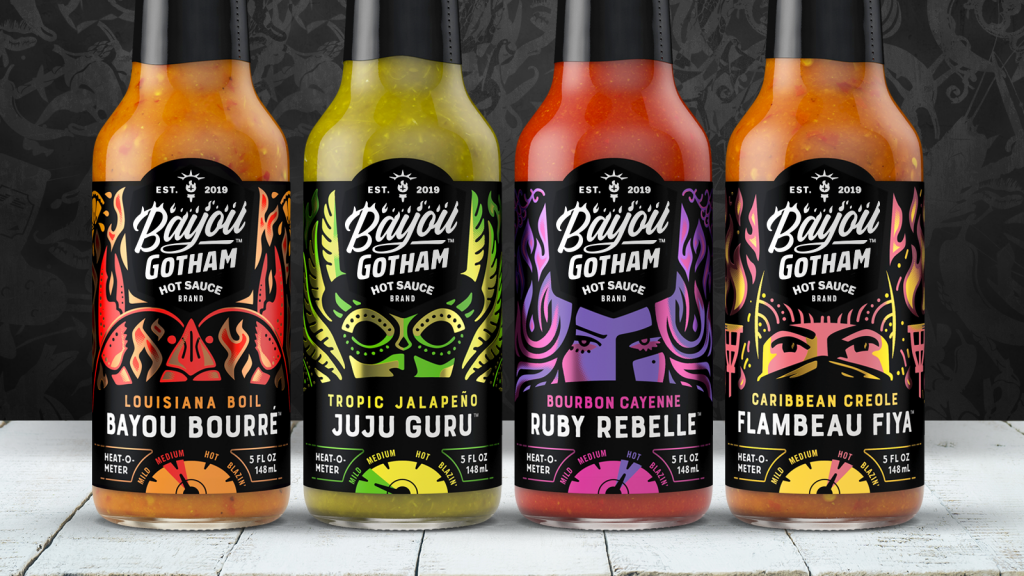 The company sells fine art originals, commissioned paintings, and products with reproduction prints of original artwork created by Jessica Tranchina Young, an artist in Slidell, Louisiana and various other local artists. The company strives to provide exceptional customer service while providing original, quality products for your home, office and gifting needs that reflect the culture, nature, and love for Louisiana.

Jessica’s paintings are created in her studio on the Northshore, not far from New Orleans, Louisiana in a her hometown of Slidell.

Examples of her work can be found in the portfolio section of the Louisiana Heart Felts, LLC website, Facebook, and Instagram, on HGTV’s new show, “Going For Sold” airing August 1, 2019 as well as on display in both businesses and homes in Louisiana, North Carolina, South Carolina, and Texas.

The paintings are inspired by Jessica’s love for the nature, people, and culture of South Louisiana. Since the young age of four years old; art, animals (all of them), the muddy water of the bayou, the smell of baked desserts in the oven, crawfish boils, the first football game on a fall evening, books, and bright colors have brought joy and inspiration to her art. Almost one year after Hurricane Katrina and graduating from LSU in 2007 Jessica moved to the Blue Ridge mountains of North Carolina, yet still missed the way of life on the bayou. Therefore, in 2012 she came home. And in her mind, whomever said, “Home is where the heart is,” just had to be talking about Louisiana. 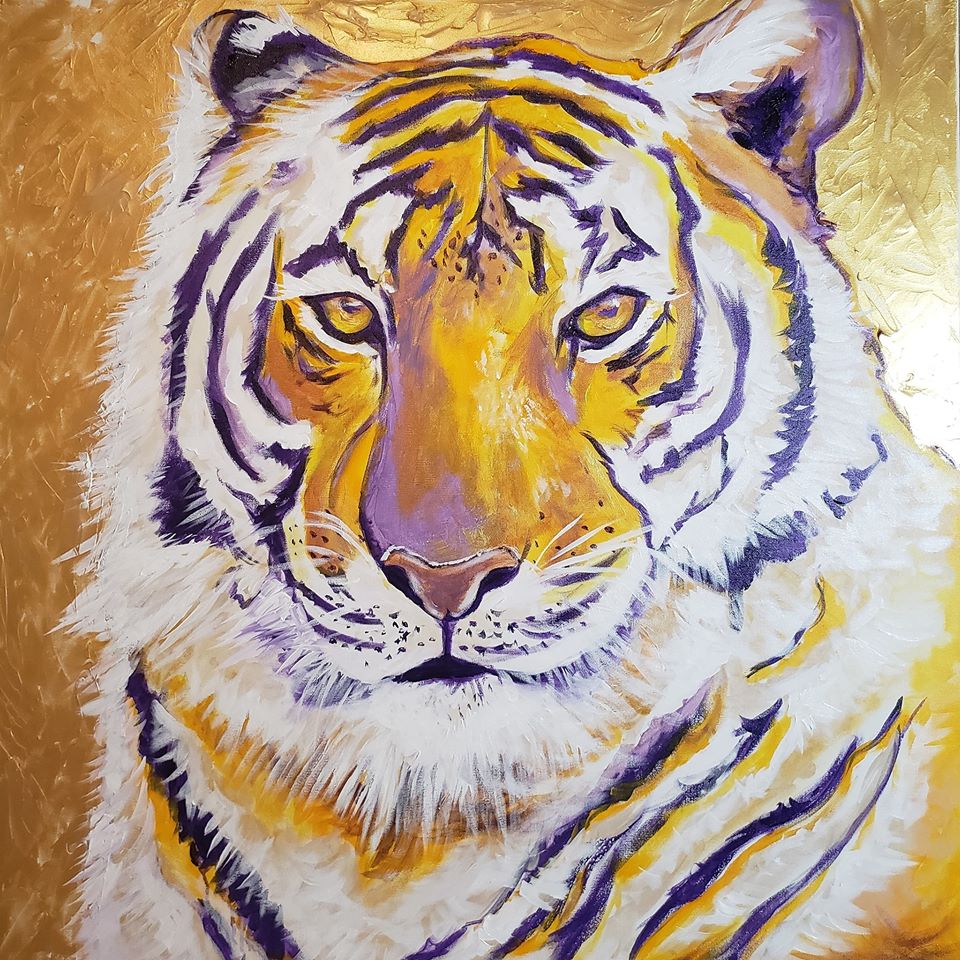 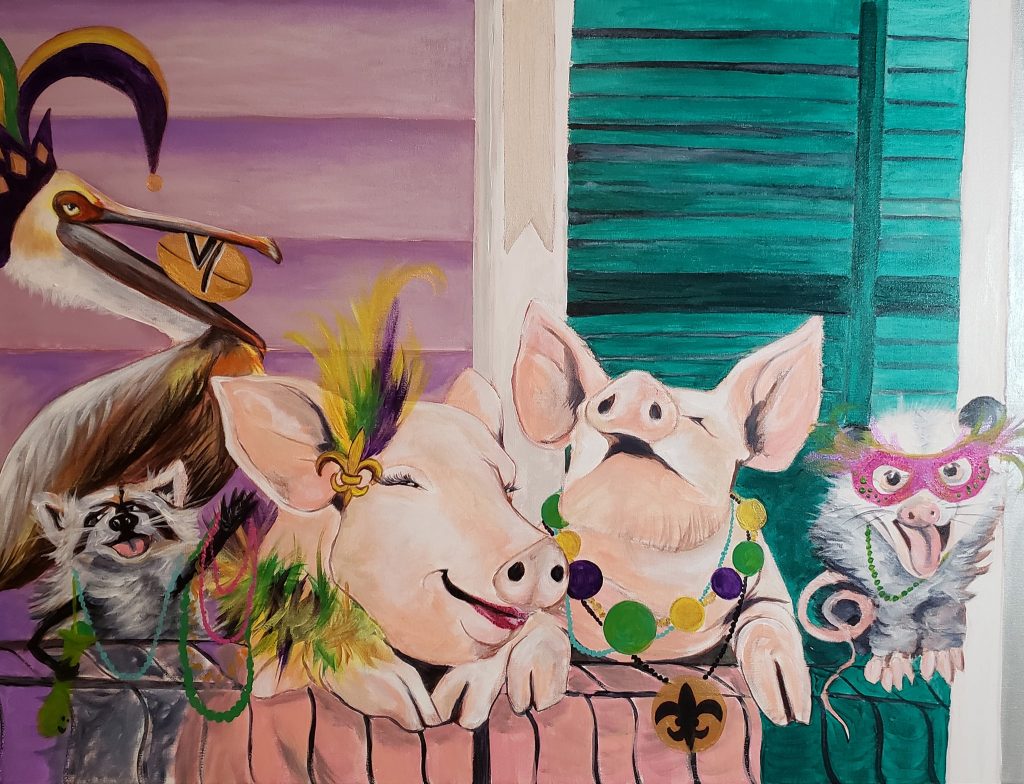 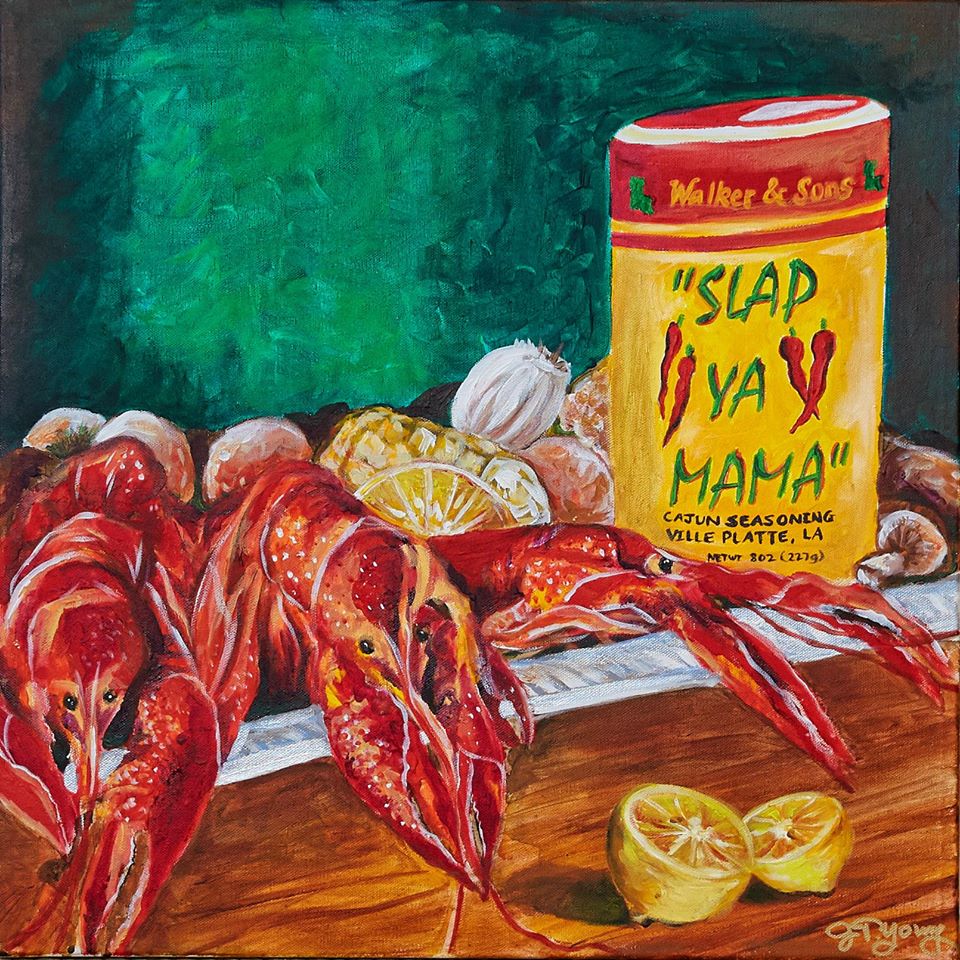 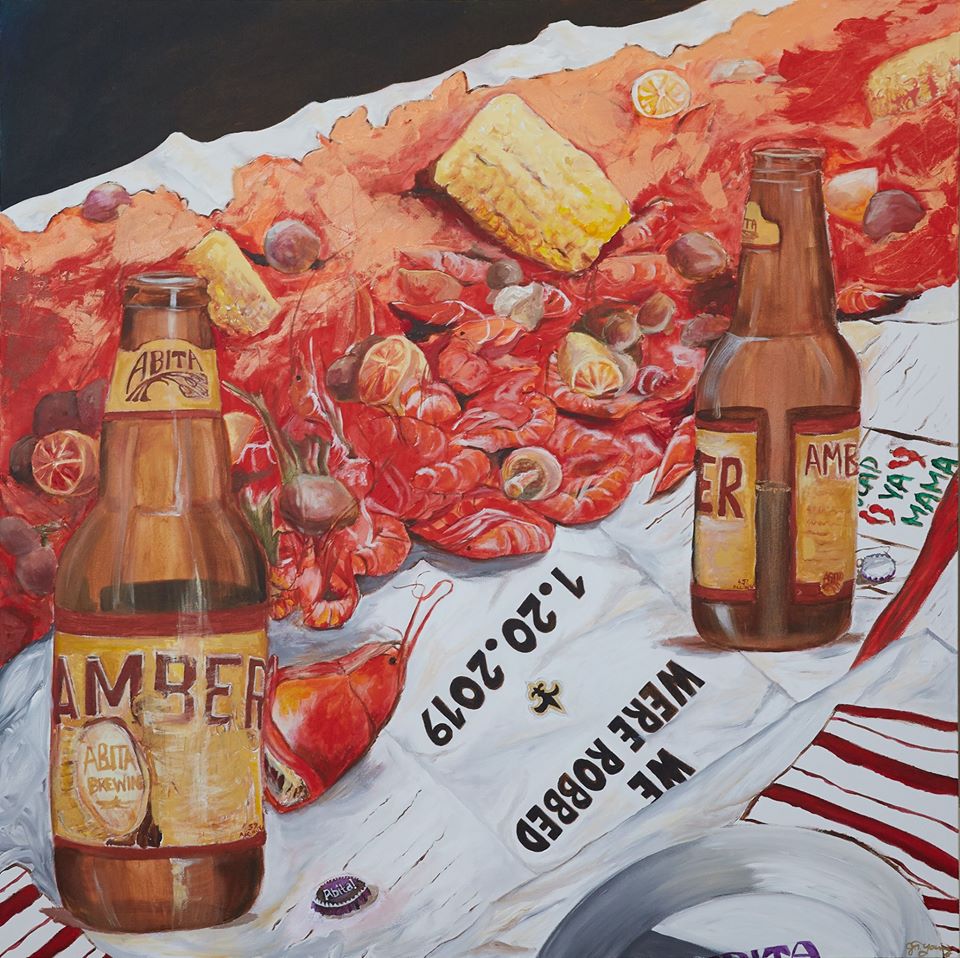 Christina Macaluso Hammock leads the journalism department at Geneva School of Boerne in Boerne, Texas. After graduating from LSU with a BFA in studio art with a concentration in graphic design and minors in photography and advertising, she worked in design and advertising in Denver, Colorado.

In 2003, she began her own design studio, rsvp ink, specializing in invitation design. After moving to Texas in 2009, she revisited her love for photography in a professional way by opening her photo studio. Over time those businesses combined into what is now Christina M Hammock Photography + Design. After several years of volunteering her photography and design skills at Geneva, she began teaching in the journalism department as the yearbook adviser. Under her leadership, her staff has been nationally recognized by the Columbia Scholastic Press Association (CSPA), the National Scholastic Press Association (NSPA), Jostens and locally by the Interscholastic League Press Conference (ILPC) and Texas Association of Private & Parochial Schools (TAPPS). She also leads the high school photo team and for the 2020/2021 school year, she will add advising the high school’s magazine staff—producing a CSPA Crown Award winning quarterly magazine, as well as an annual literary magazine. When not producing those publications with her students, she works as an in-house designer for the school.

Paul Martinez is executive creative director for the travel + leisure brand and departures brand at Meredith Corporation, a media and marketing services corporation in New York City. He was named to AdWeek’s 2019 annual “Creative 100 List: The Most Fascinating People in Marketing, Media and Culture” and won a 2019 Ozzie Award for Best Typography. 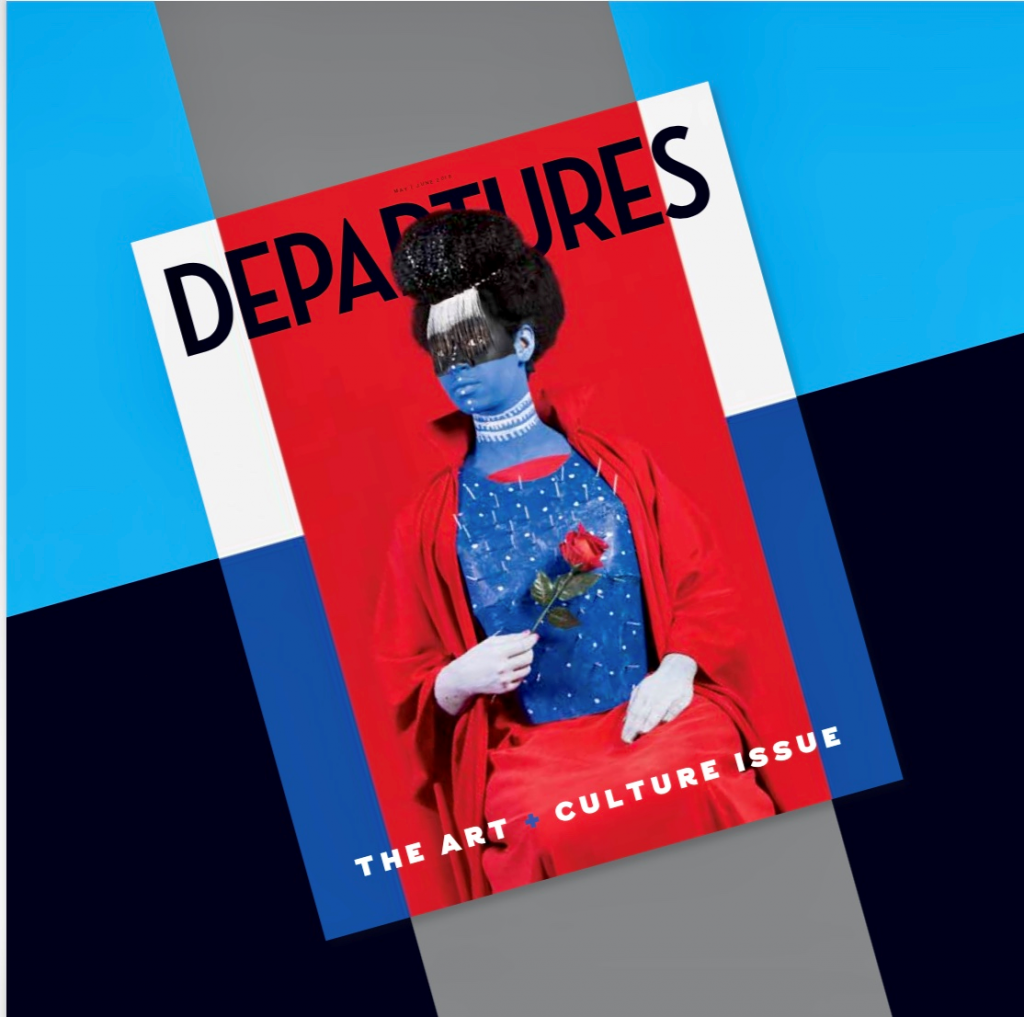 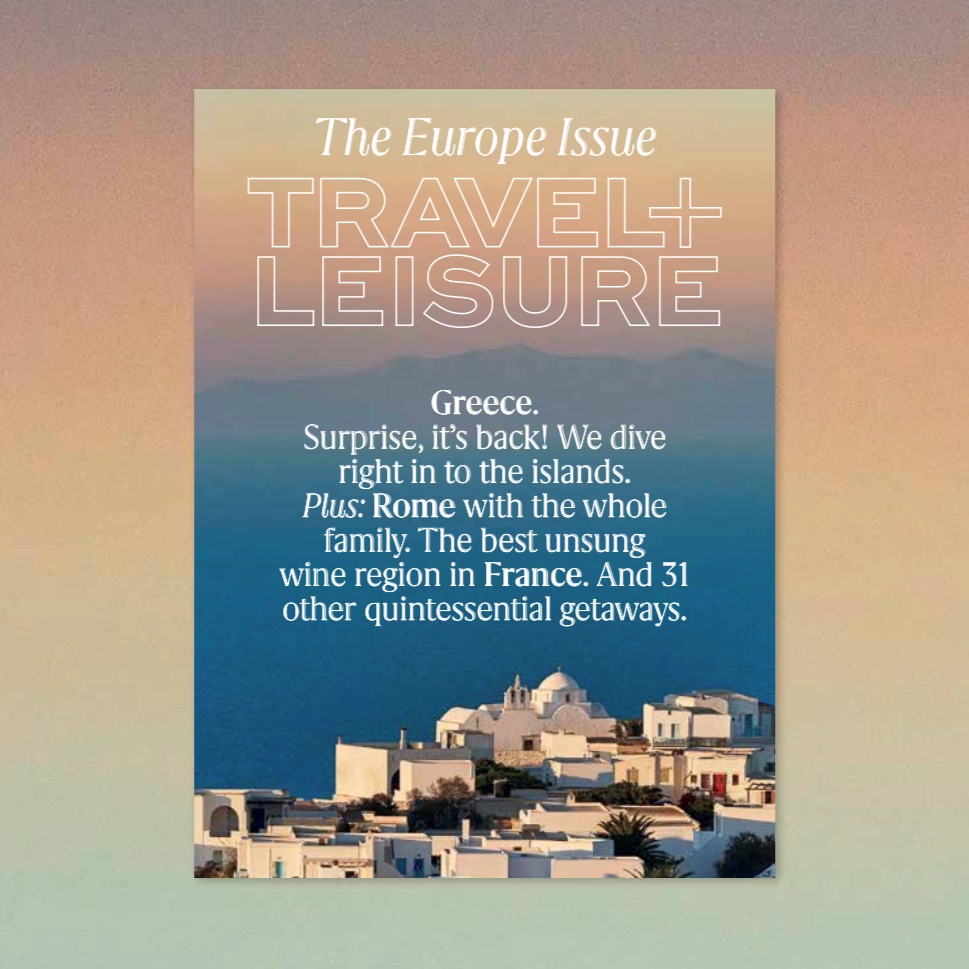 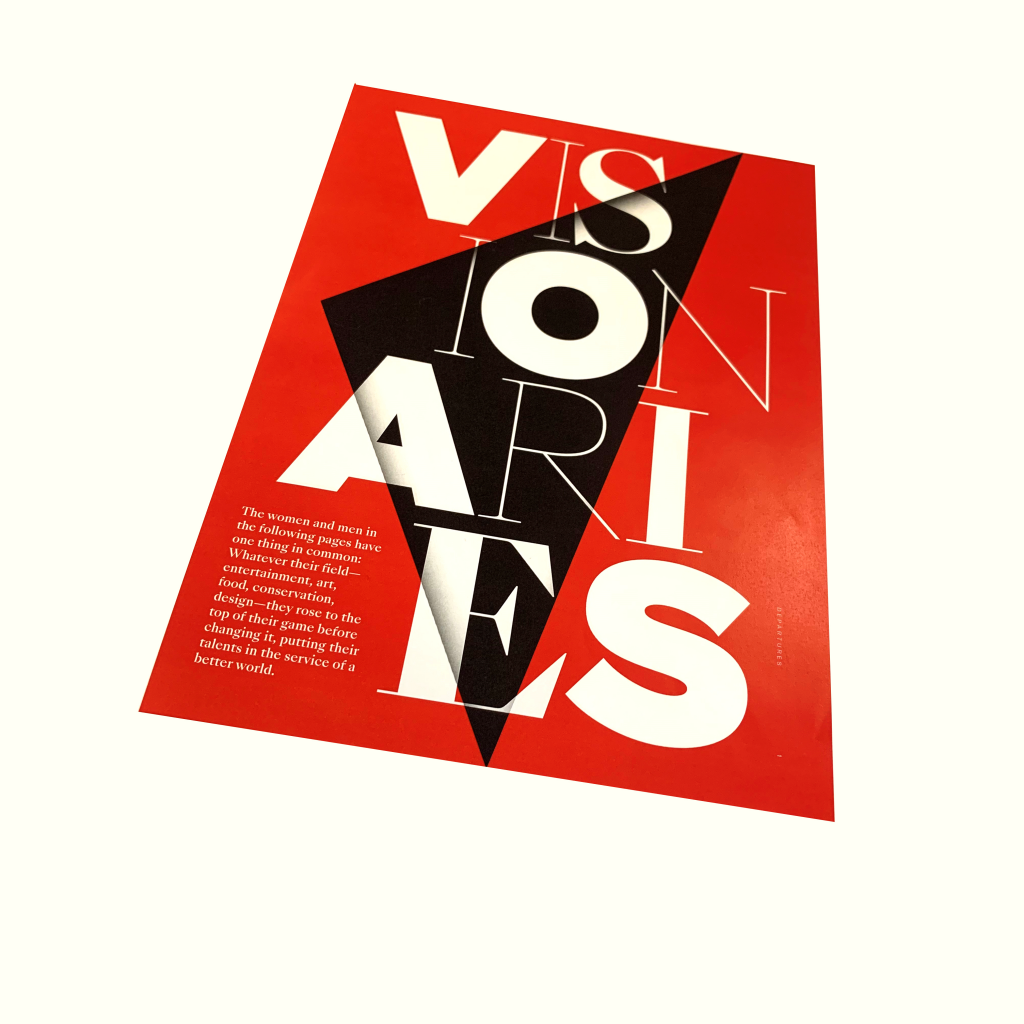 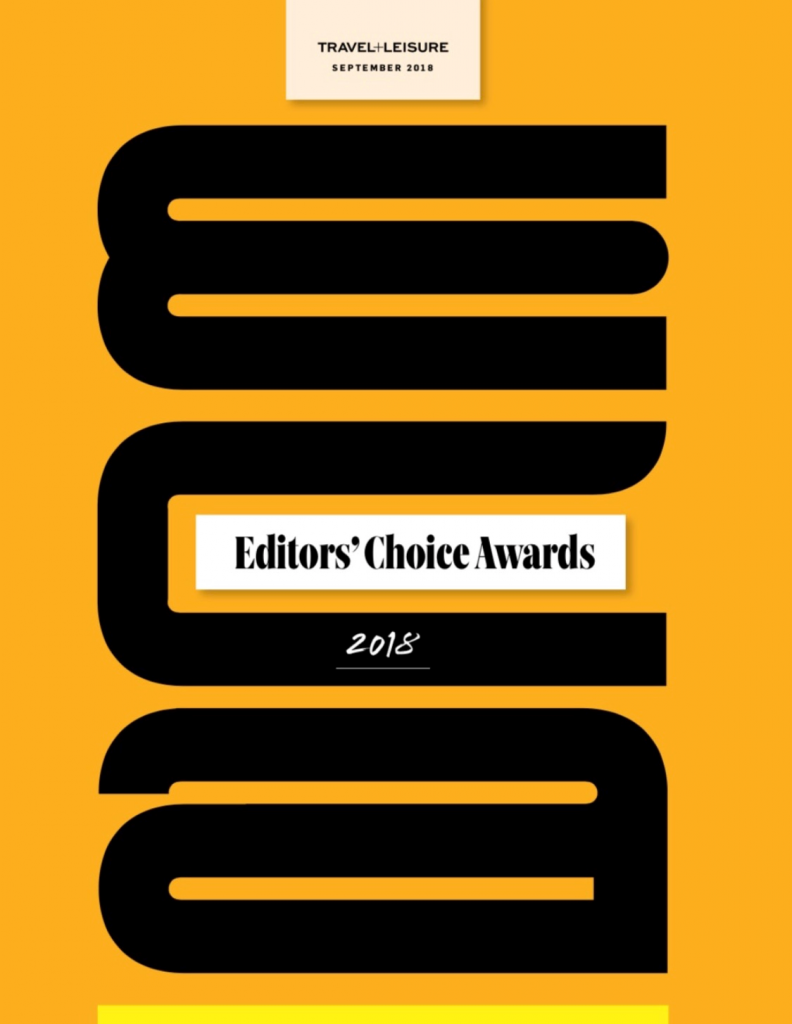 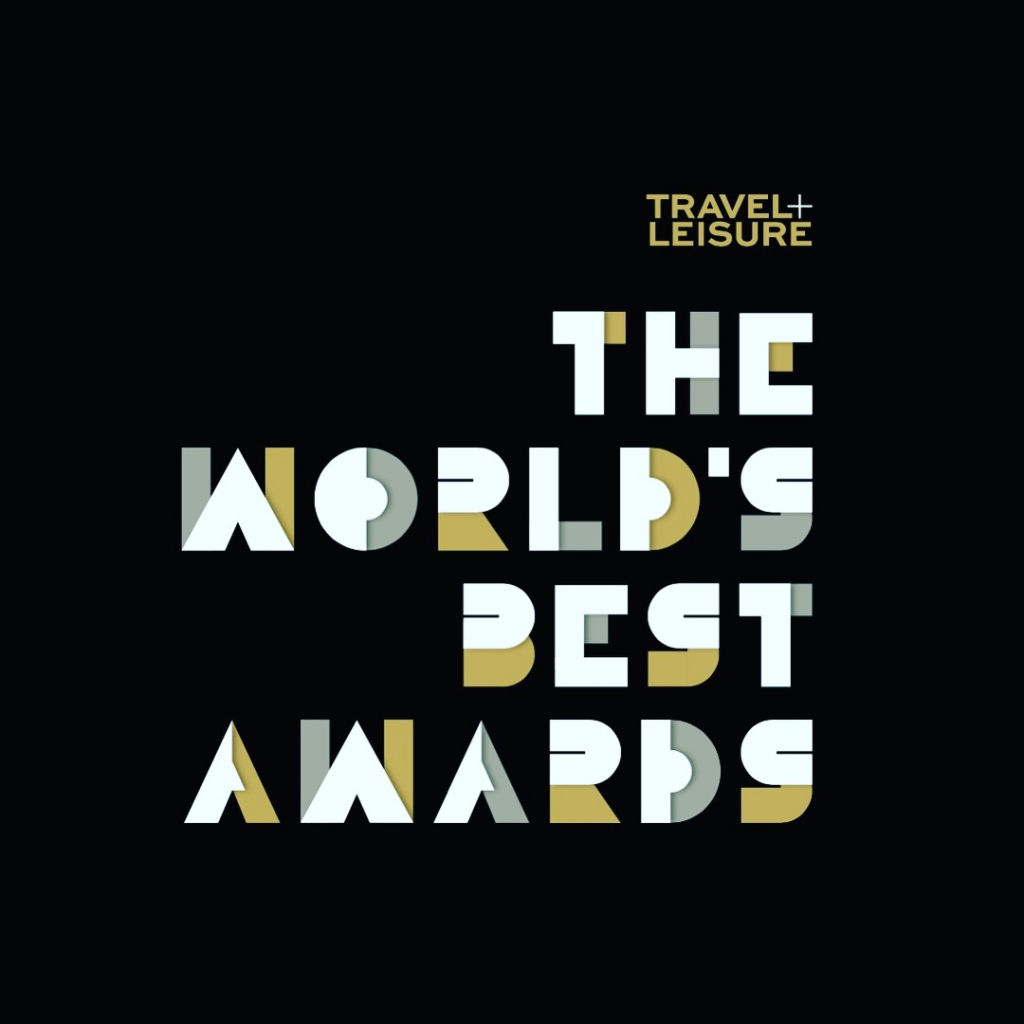 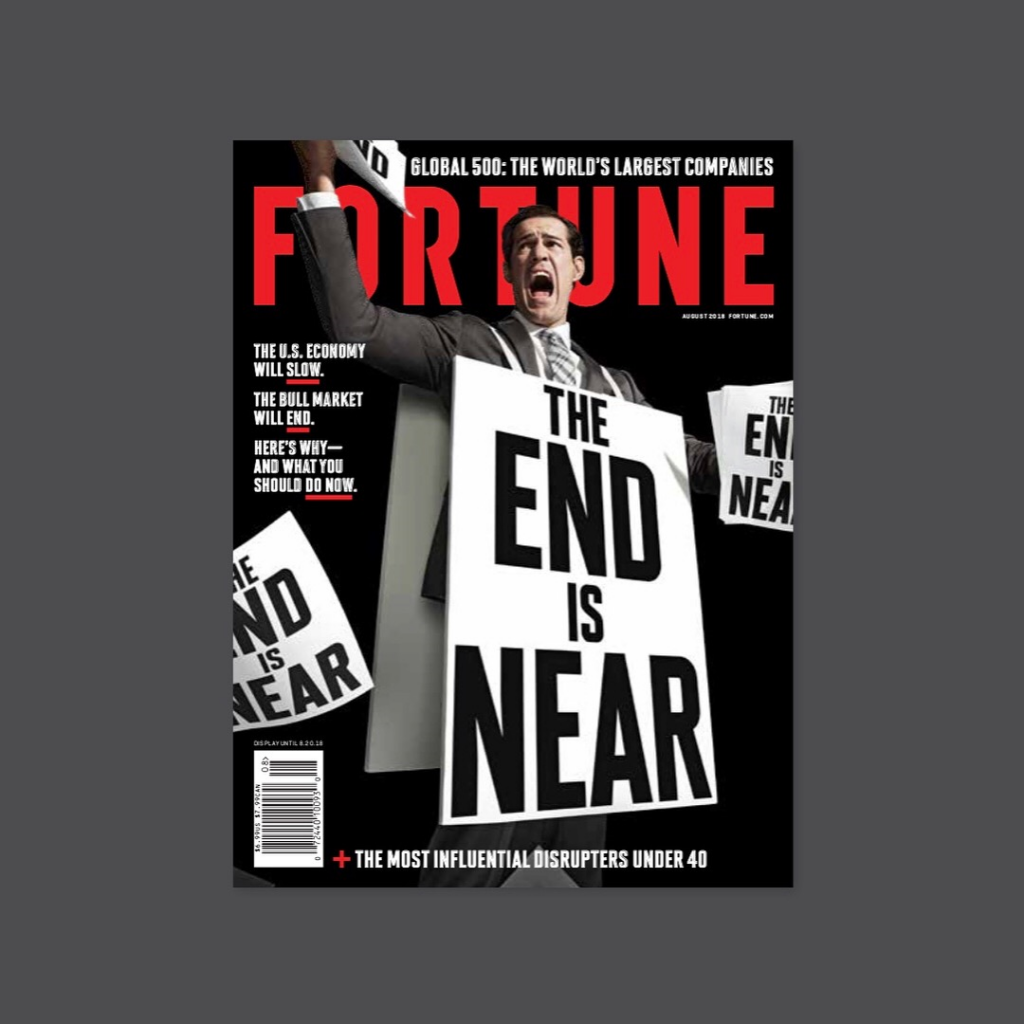 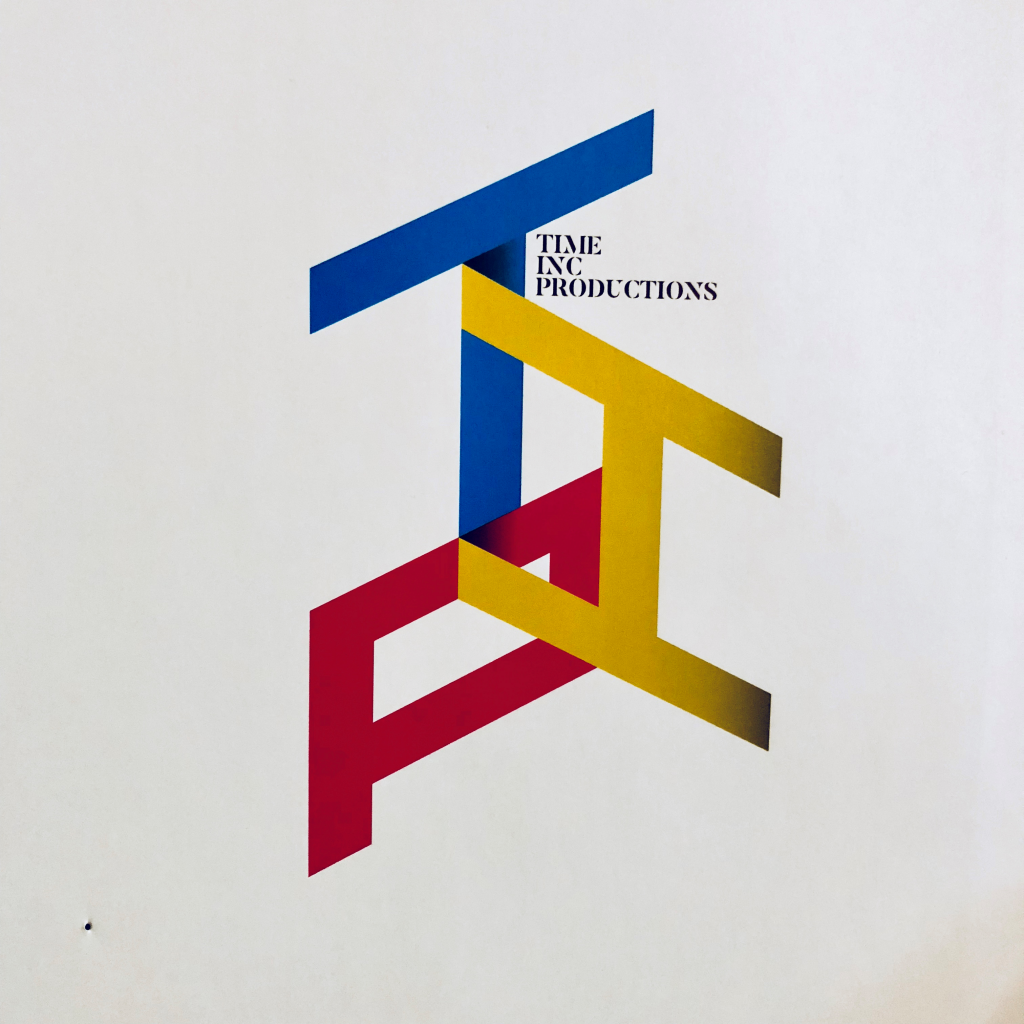 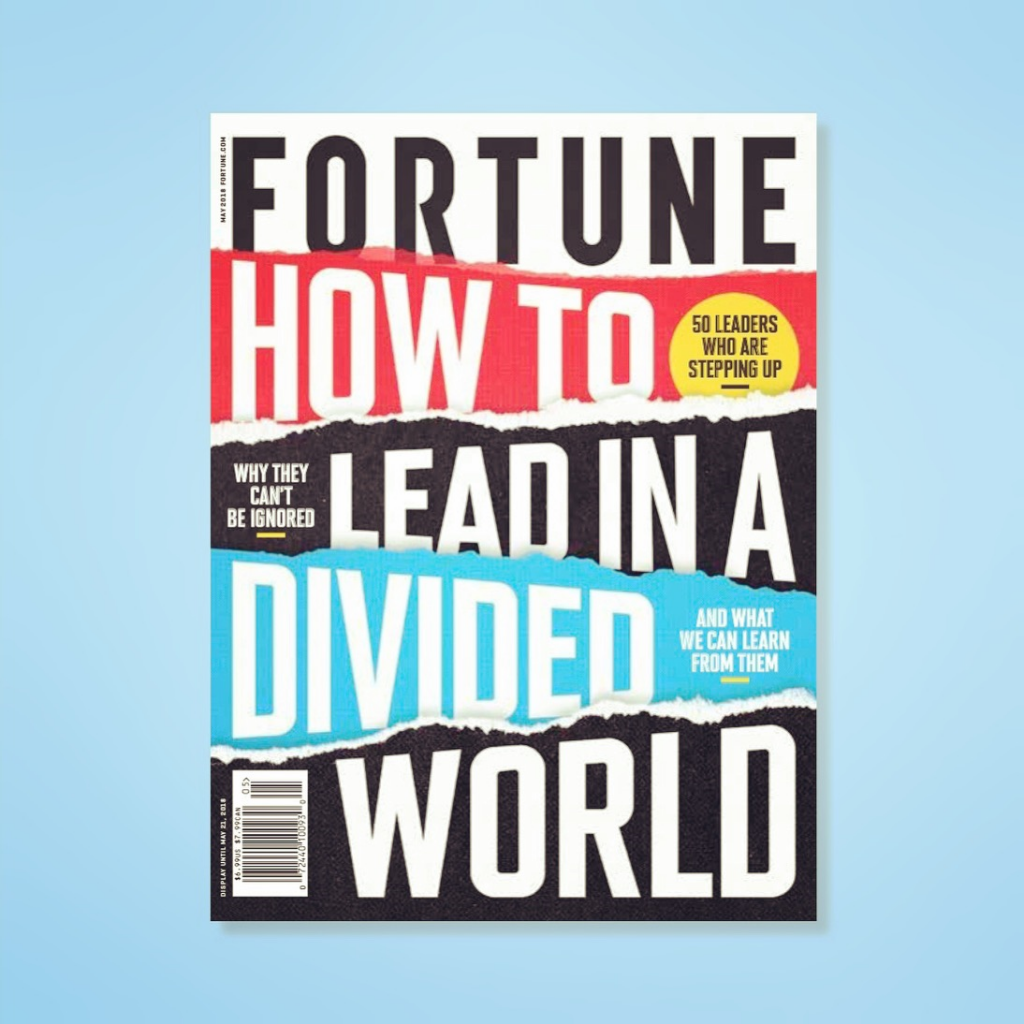 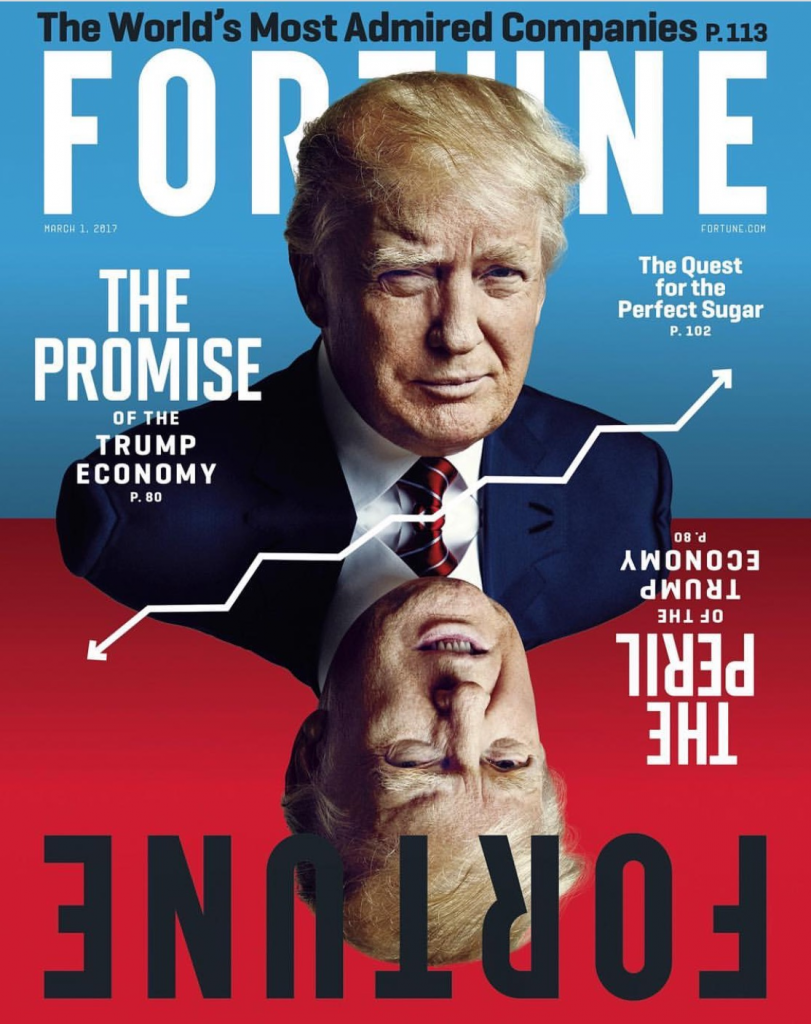 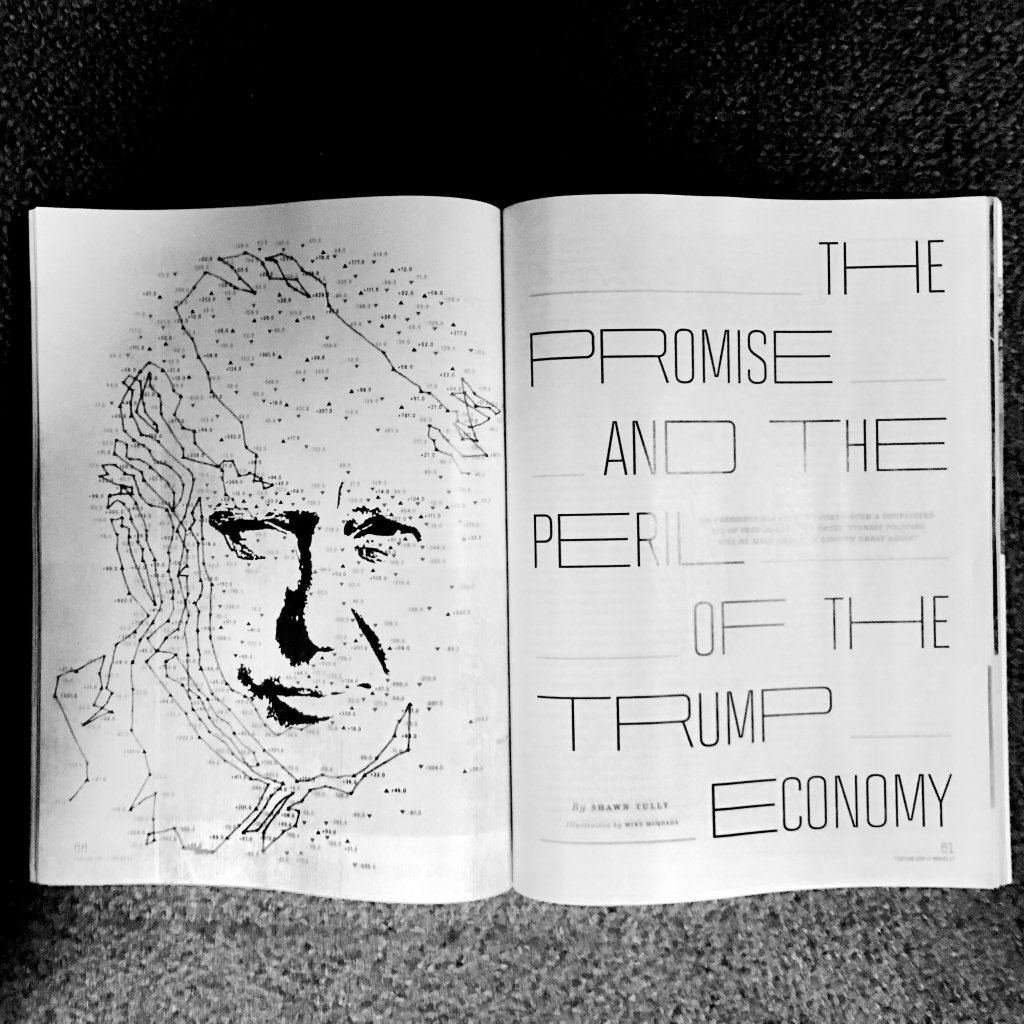 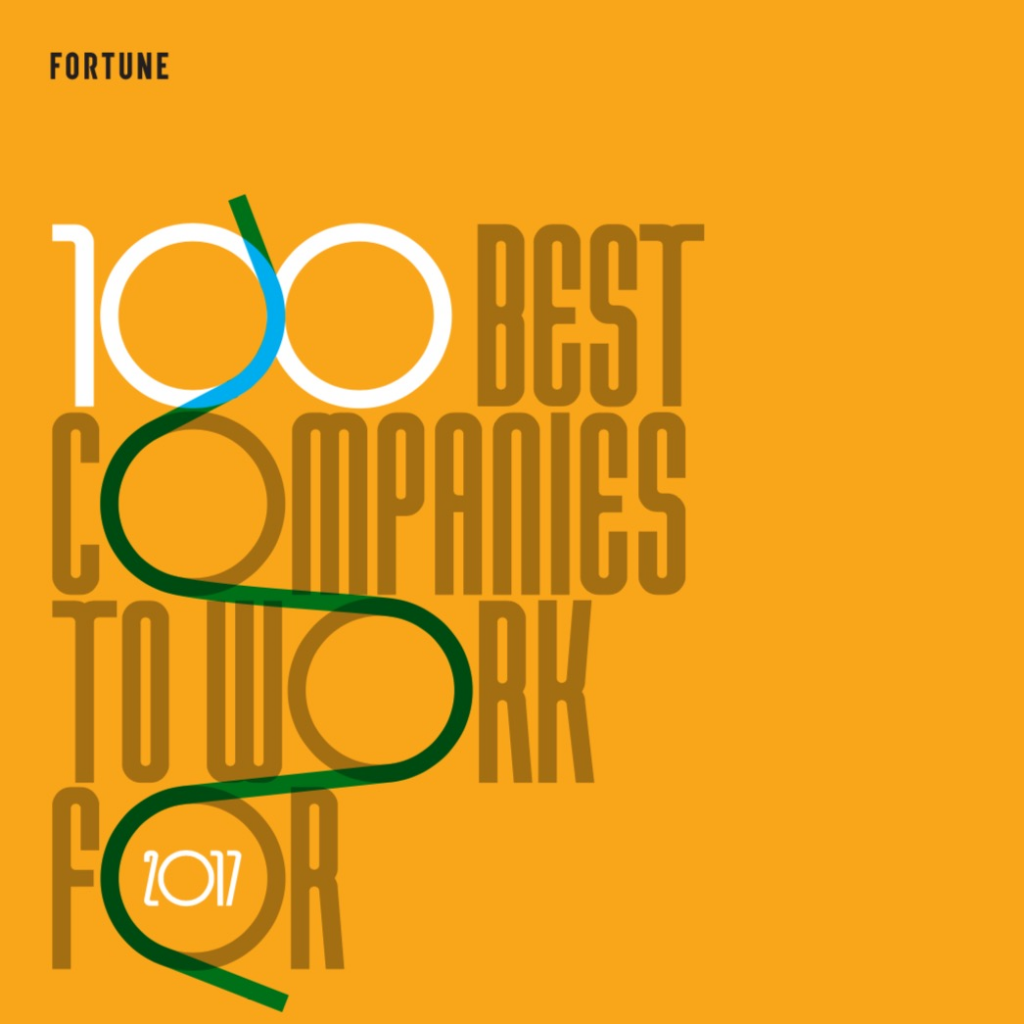