In her role as an executive, Elizabeth is in charge of connecting expertise across services, markets, and geographies to deliver transformative outcomes worldwide. Her work has taken her to many places around the globe with a five-year stay in Japan and, most recently, to India, Singapore, and China. She earned her MBA from Pepperdine’s University Graziadio Business School in Malibu. Elizabeth has been married to Saj Ahmed, a healthcare executive, for 13 years and has two children Maya and Grayson.

Peter Petschek received his Master of Landscape Architecture from the LSU Robert Reich School of Landscape Architecture in 1987. After graduation, he worked at EDSA in Fort Lauderdale for two years, then at Knoll in Germany for two years. He moved to Switzerland to work at Kienast (1992-96) and since 1991 has been teaching at HSR University of Applied Sciences in Rapperswil, Switzerland.

Linda Barfield has been active in the field of urban forest management since becoming an International Society  of Arboriculture (ISA) certified arborist in 1994. She has provided leadership in the Southern chapter of the ISA and is currently a member of the mid-Atlantic chapter as well as the American Society of Landscape Architects-Potomac Chapter. Linda works with the County of Fairfax, Virginia, as an urban forester and recently completed coursework to become a master watershed steward in Anne Arundel County, Maryland. She is a registered landscape architect in Maryland and Puerto Rico.

After graduating from the LSU Robert Reich School of Landscape Architecture in 2002, Michael Percy moved to Texas to work for MESA Design Group in Dallas, where he previously interned. He later moved to Austin to join the Urban Design and Planning Department at HNTB, where he held the position of design lead and operations manager. Michael eventually pursued his passion in residential design by serving as the design director for Root Design Company, a design-build firm in Austin. In 2013, he teamed up with local Austin architect, Travis Greig, to form Greig-Percy Collaborative, a multidisciplinary firm offering both architecture and landscape architecture design services.

In January 2017, Michael joined the CARBO team as a senior associate in their new Baton Rouge headquarters. This latest move brings him home to Louisiana after practicing in Texas for nearly 15 years. Michael began his career working as CARBO’s first intern in 1997 and looks forward to contributing to the continued growth of the firm.

Ross Knazs is the co-owner and lead landscape architect for L&L Landscaping in Alamo, California. He began his career as a designer and project manager for a landscape architecture and planning firm in southern California, after serving his country honorably for seven years on active duty in the United States Navy. While at this design firm, Ross managed and collaborated with team members on over 100 projects including sports complexes, urban and dog parks, private residences, apartments and condos, commercial properties, streetscapes, medians, campus master plans, golf courses, wetland mitigation, and rehabilitation projects.

Ross’s career as a licensed landscape architect has further progressed as the lead landscape architect and project manager at L&L Landscaping. His finely honed sense of detail and understanding of the land has taught him the importance of designing spaces that encourage, rather than inhibit, the community. His experience working for both landscape architecture and planning firms and land development companies on large master planned communities provides him a distinct perspective to carry landscape design from concept through construction while balancing quality of design, materials, and budget with client expectations.

Ross holds a Bachelor of Landscape Architecture from LSU. Additionally, he is a licensed landscape architect in the state of California. 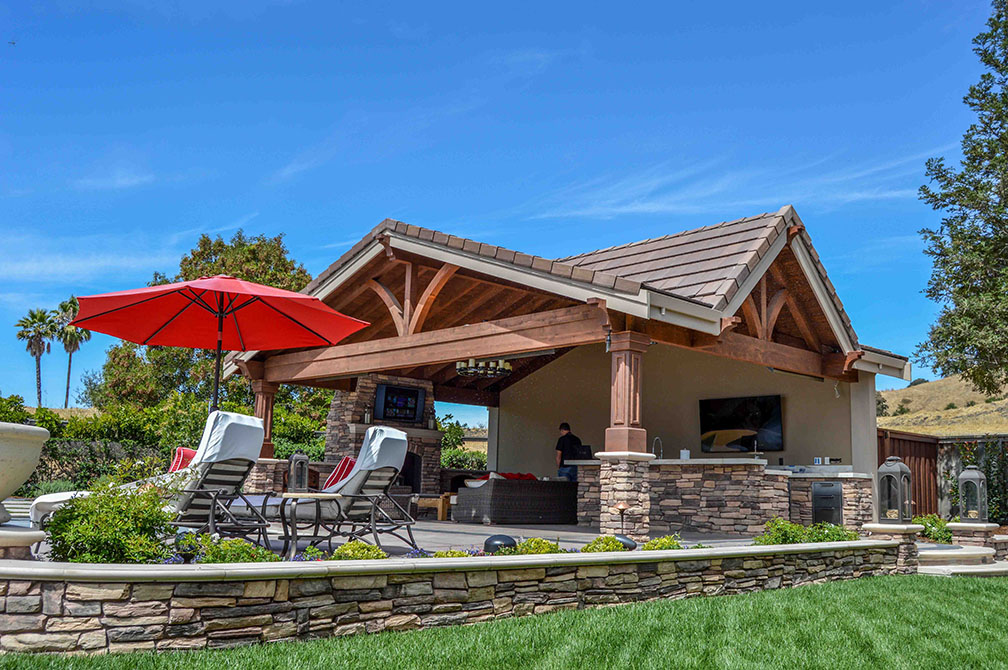 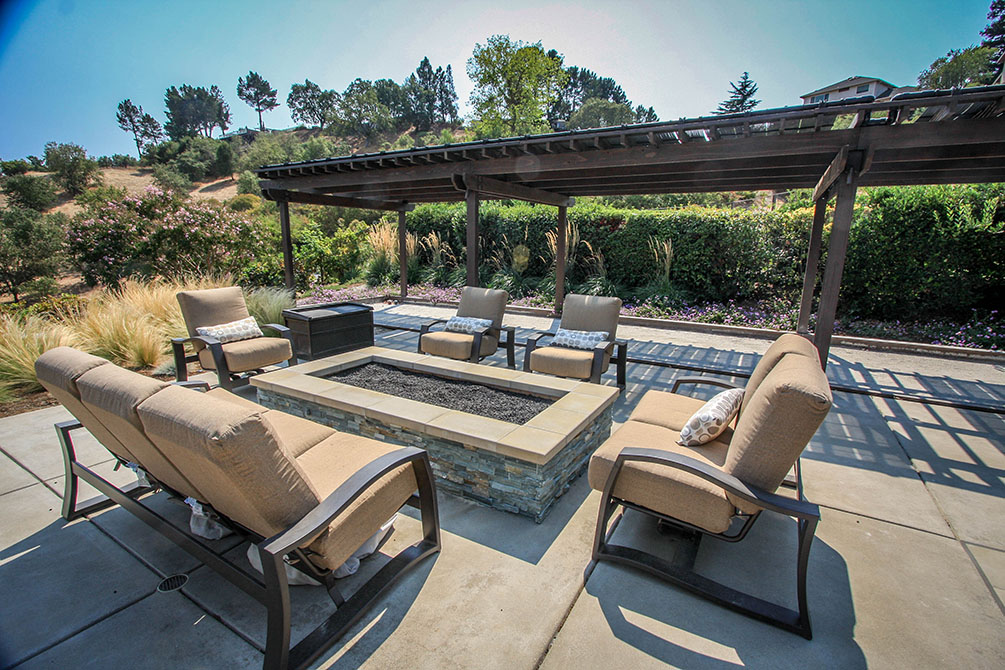 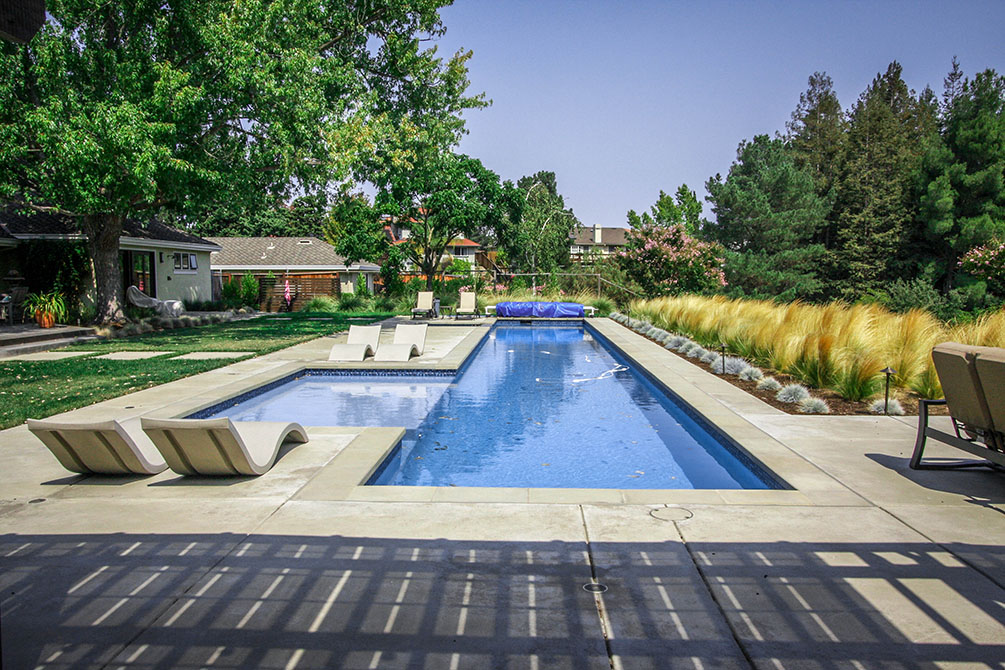 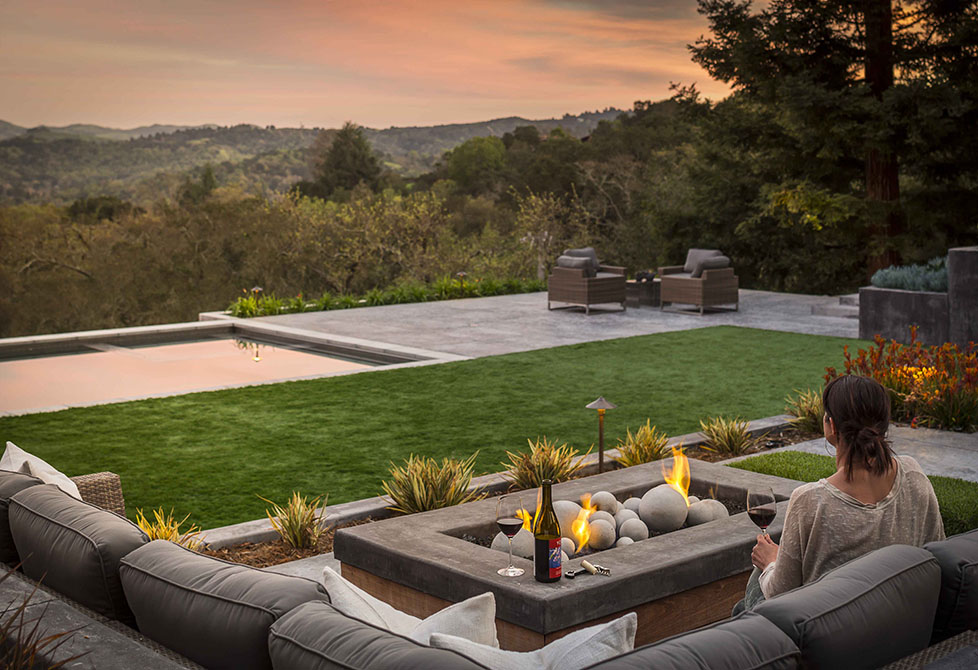 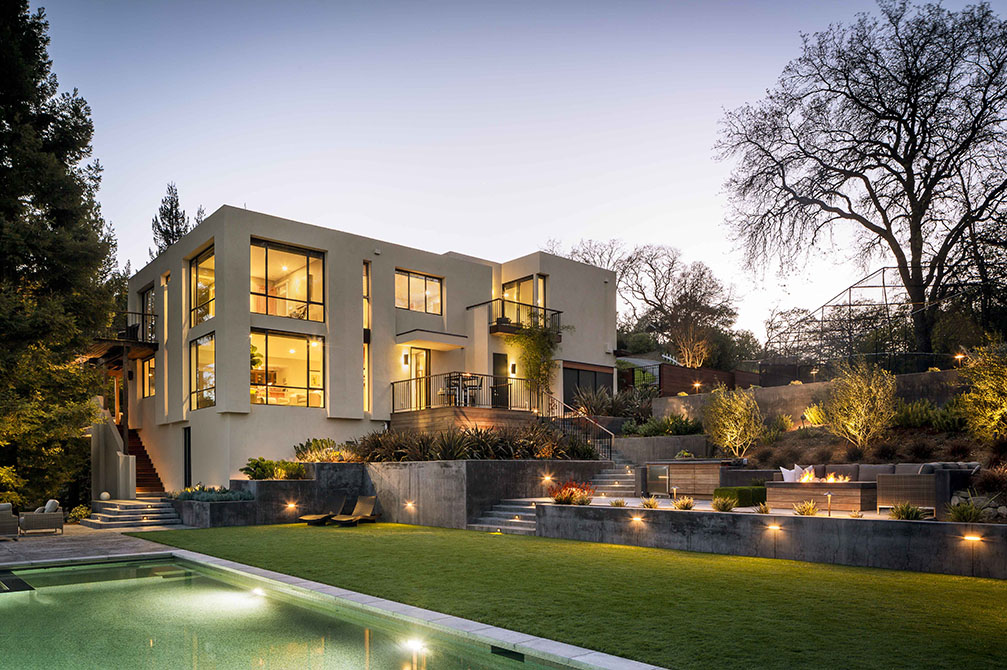 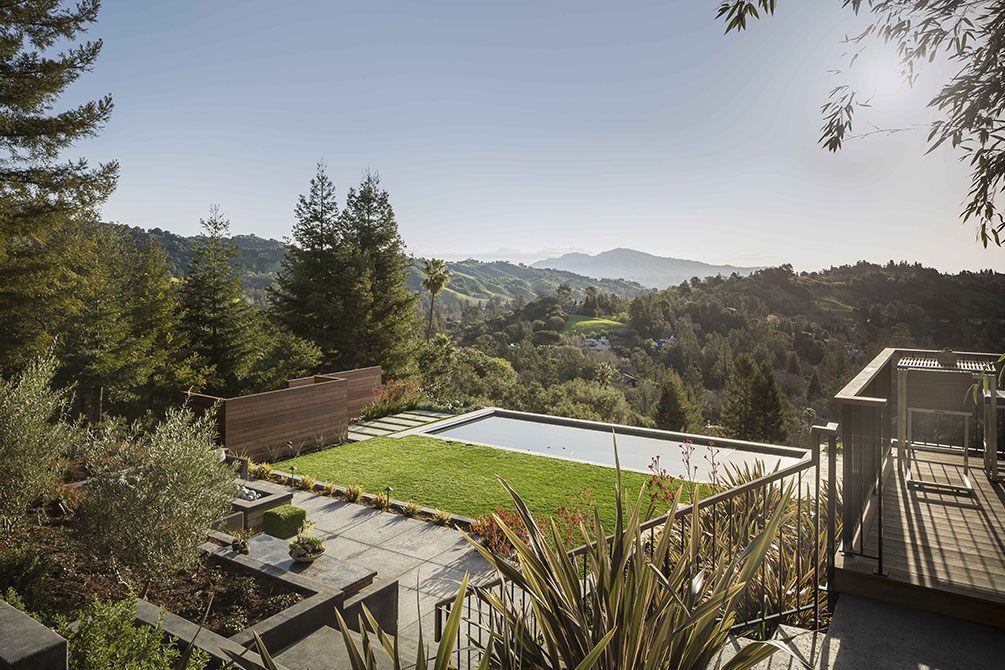 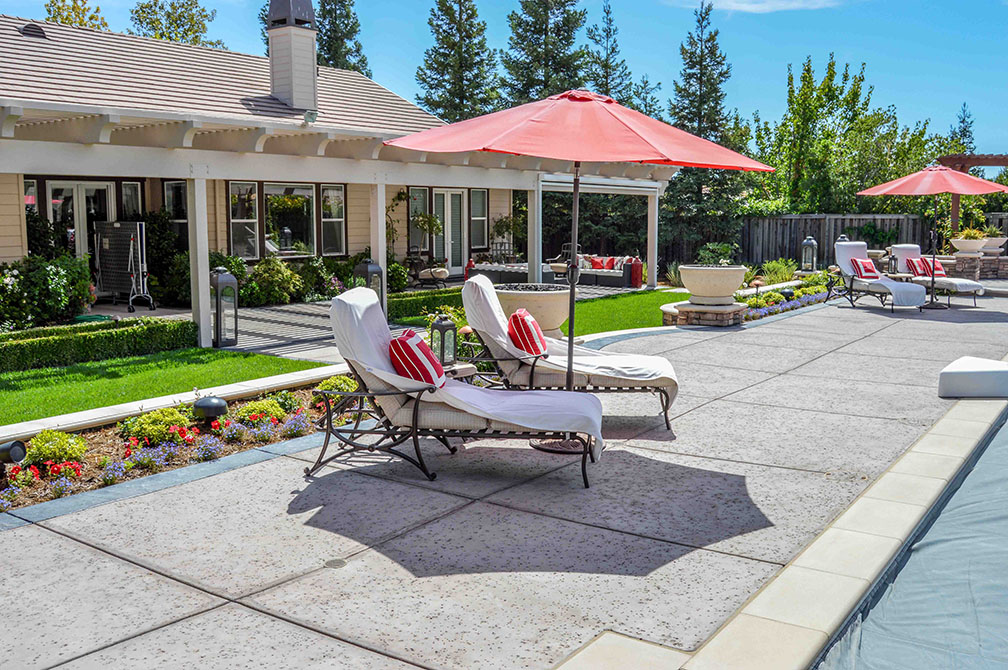 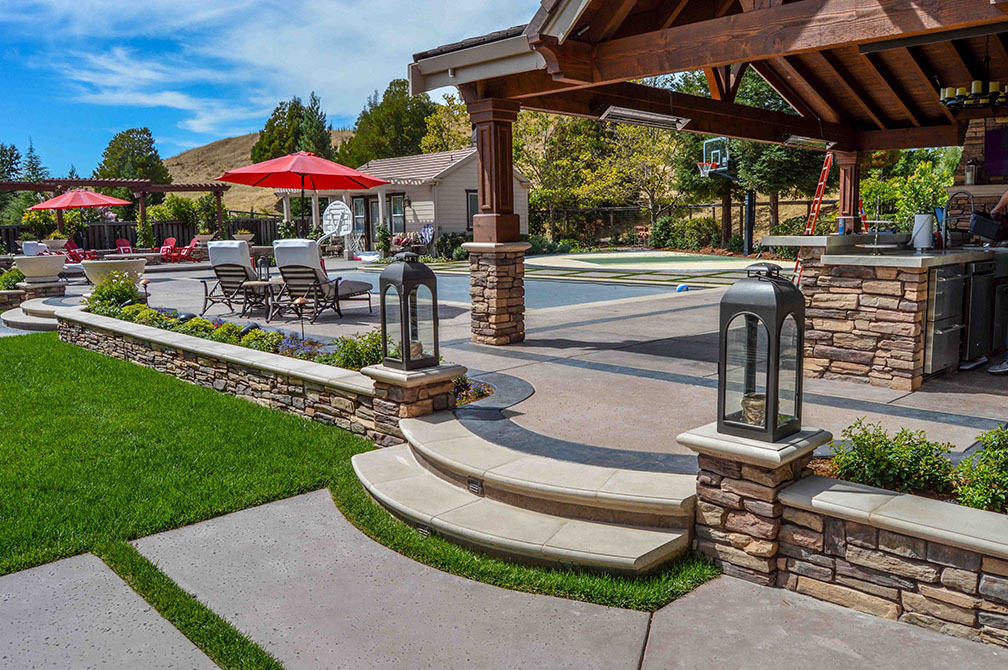 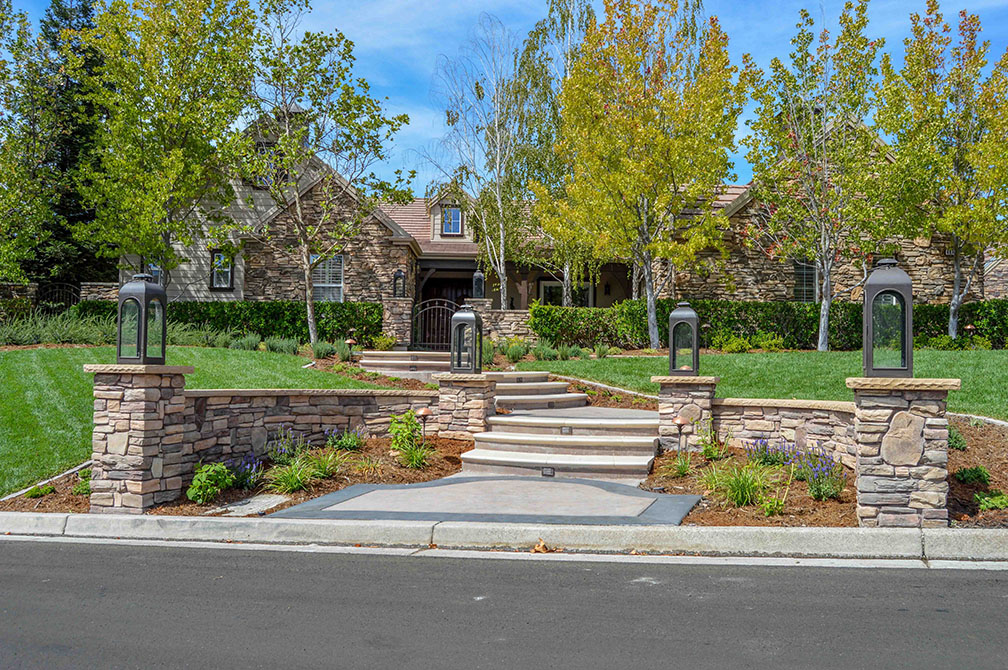 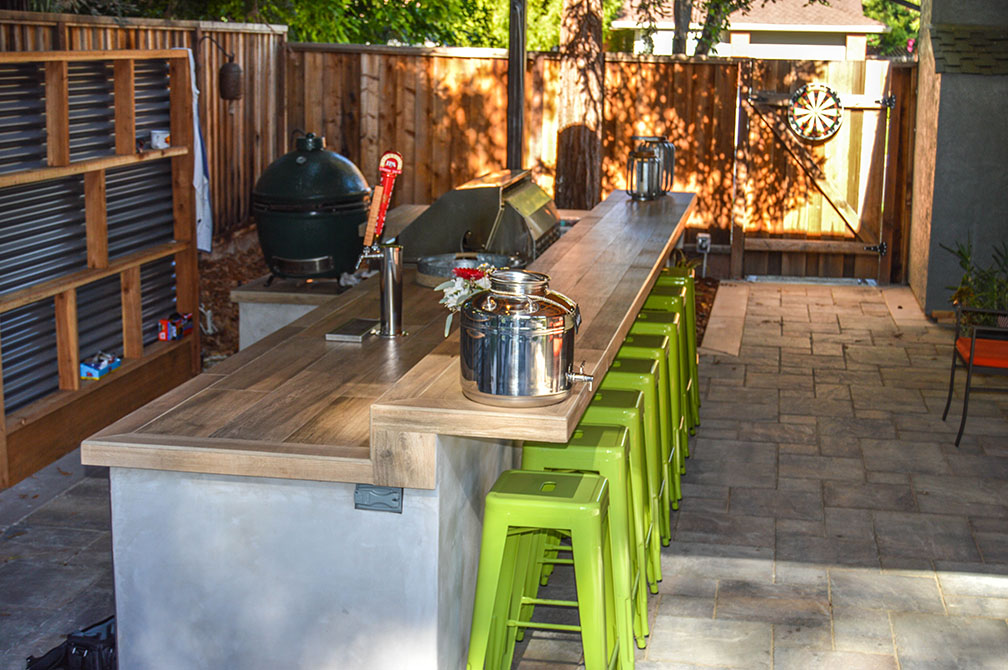