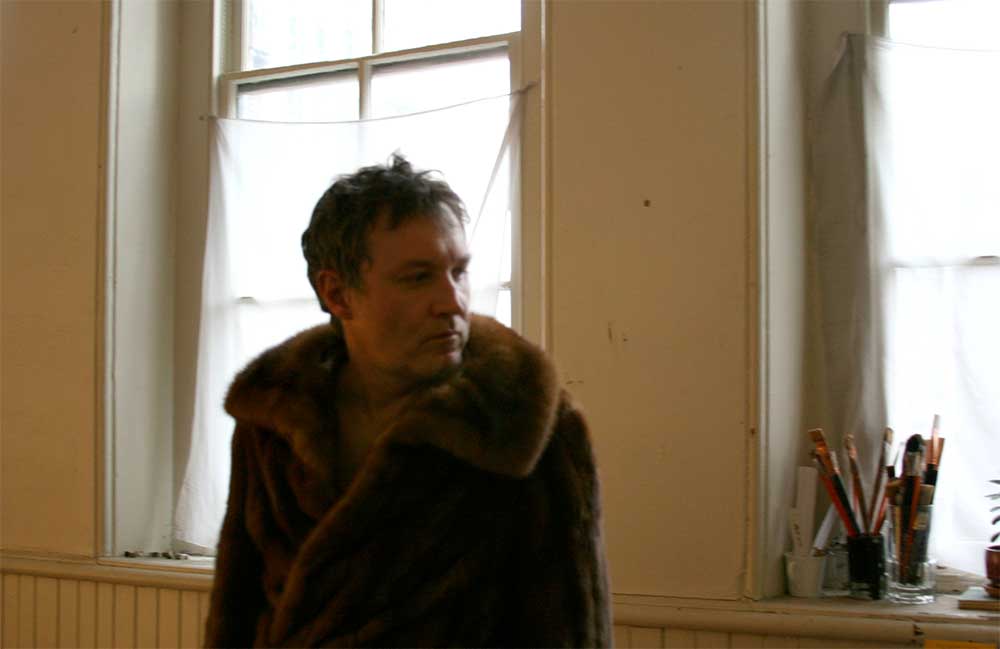 Artist Alex Kanevsky will lecture at the LSU School of Art as part of the Alfred C. Glassell Jr. Endowed Lecture Series, at 5 p.m. on Wednesday, February 17, 2016, in the LSU Design Building Auditorium (room 103).

The lecture coincides with an exhibition of Kanevsky’s paintings at the LSU Foster Gallery, January 25–February 26, 2016. 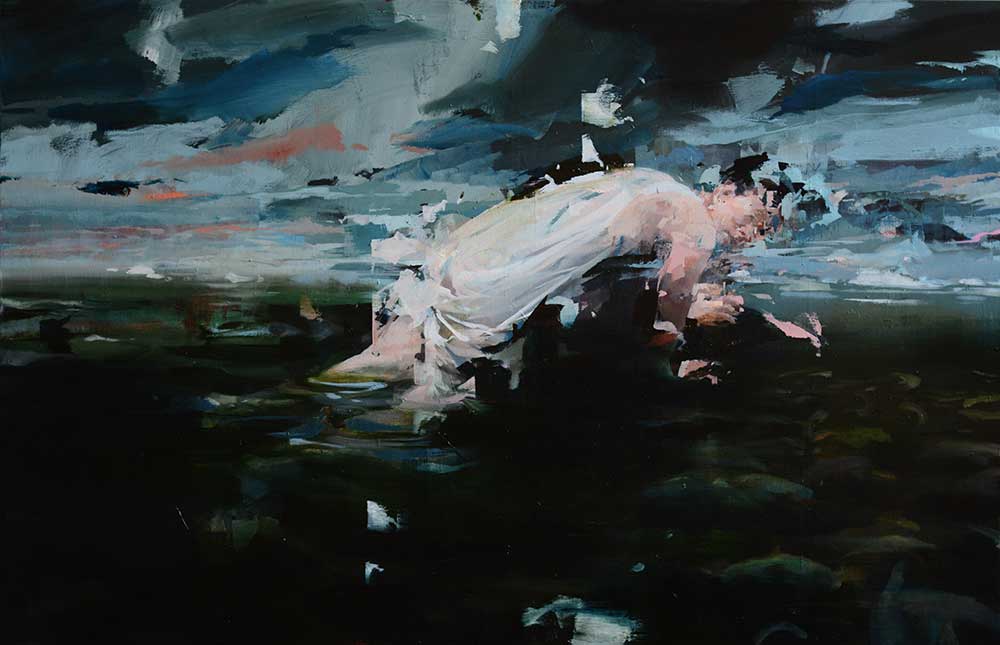 Kanevsky was born in Russia in 1963. He studied mathematics at Vilnius University in Lithuania before coming to the United States. After his arrival to Philadelphia in 1983 he worked as Russian translator, illustrator at the Psychiatric Nursing Magazine and drew pictures for telephone book advertisements. After attending the Pennsylvania Academy of the Fine Arts (1989–93) and winning a Pew Fellowship (1997) he devoted himself to painting full time.

Kanevsky lives and works in Philadelphia. He has exhibited his work in shows in the United States, Canada, Italy, United Kingdom, and Ireland. He teaches a painting seminar at Pennsylvania Academy of Fine Arts.