Catherine Seavitt Nordenson, “Coastline: Design for Resilience and the Invention of a Landscape Lexicon” 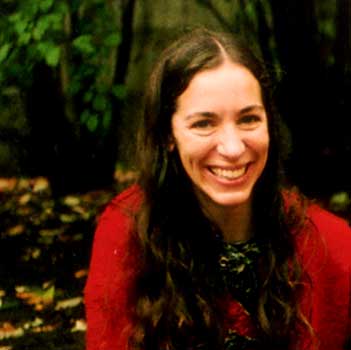 Nordenson is an associate professor at City College of New York and principal of Catherine Seavitt Studio. Her academic and professional research and writing of the last eight years has been particularly focused on the adaptive design responses to climate change, particularly sea-level rise. Since the receipt of the 2007 Latrobe Prize, a research grant awarded by the Fellows of the American Institute of Architects, to Nordenson, Guy Nordenson, and Adam Yarinsky, she has been investigating both the probability of more frequent storms and the consequences of sea level rise in the New York region, proposing adaptive “soft infrastructure” design solutions to mitigate flooding and reduce wave energy and wind fetch, as well as examining the ecological consequences within coastal estuarine systems. Her research is also focused on how these adaptive responses might contribute to place-making, transforming the public waterfront.

The Latrobe research was published in the book, On the Water: Palisade Bay (Hatje Cantz Verlag, 2010), the catalyst for the 2010 exhibition at the Museum of Modern Art, Rising Currents: Projects for New York’s Waterfront. Nordenson and team have continued this work with a study of land-building strategies to counter the disappearing wetlands of the Mississippi Delta through the strategic placement of diversions along the course of the Mississippi River that would carry and deposit sediment at the Gulf Coast. This work was done collaboratively with the LSU Coastal Sustainability Studio, including faculty members Elizabeth Mossop, Jeff Carney, and others, as well as scientists Robert Twilley and Clinton Willson. This work was exhibited at the 12th International Architecture Exhibition at the Biennale di Venezia in 2010. In addition, Nordenson has proposed adaptive strategies for the Yangtze River Delta, developing the idea of the “open polder” for agricultural lands as a strategy for detaining and releasing flood waters. Most recently, she has completed a comprehensive set of resiliency strategies and designs for Jamaica Bay, New York, as the principal investigator at City College for the Rockefeller Foundation-funded research grant, “Structures of Coastal Resilience.”