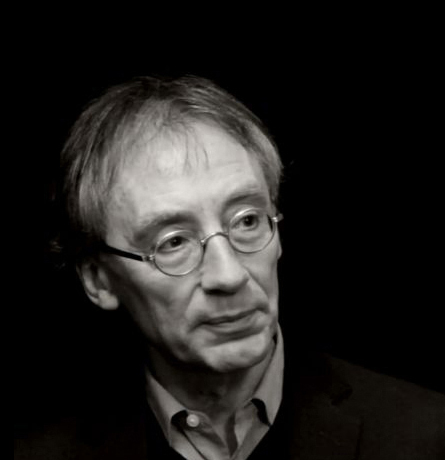 David Waggonner, Waggonner & Ball founder, will present a School of Architecture lecture at the LSU College of Art & Design at 5 p.m. on Monday, November 18, 2019, in the LSU Design Building Auditorium (room 103).

David Waggonner is the founding principal of Waggonner & Ball, an award-winning, internationally active architecture and planning practice located in New Orleans whose architectural work is grounded in historic preservation with a concentration on modern institutional projects, including museums, foundations, and educational facilities. David is a graduate of Yale School of Architecture, a Fellow in the American Institute of Architects, and a recipient of the AIA Louisiana Medal of Honor. In the aftermath of Hurricane Katrina, David saw an opportunity for New Orleans to reinvent itself as a sustainable city that embraces its life-blood: water. He developed a process that examines history, soils, biodiversity, infrastructure networks and urban space, along with the forces of water, as the foundation for design, communicating the realities of the landscape to leaders and the public to inspire change.

He initiated Dutch Dialogues, an exchange between Dutch design professionals and their American counterparts focused on water-based urban design. Building on Dutch Dialogues, David subsequently led an international team of experts in the development of the Greater New Orleans Urban Water Plan, which addresses sustainable storm water management at all scales and envisions a city and region that embraces water to improve safety, resiliency, and quality of life, as well as to create new economic and development opportunities. The firm’s current work includes watershed planning projects in Louisiana; urban water projects in Texas, Connecticut, Virginia, South Carolina, and Chennai, India; and building and site design projects in Louisiana and Beijing. David has taught and spoken about architecture and sustainable water-based urban design at universities, conferences, and forums worldwide.