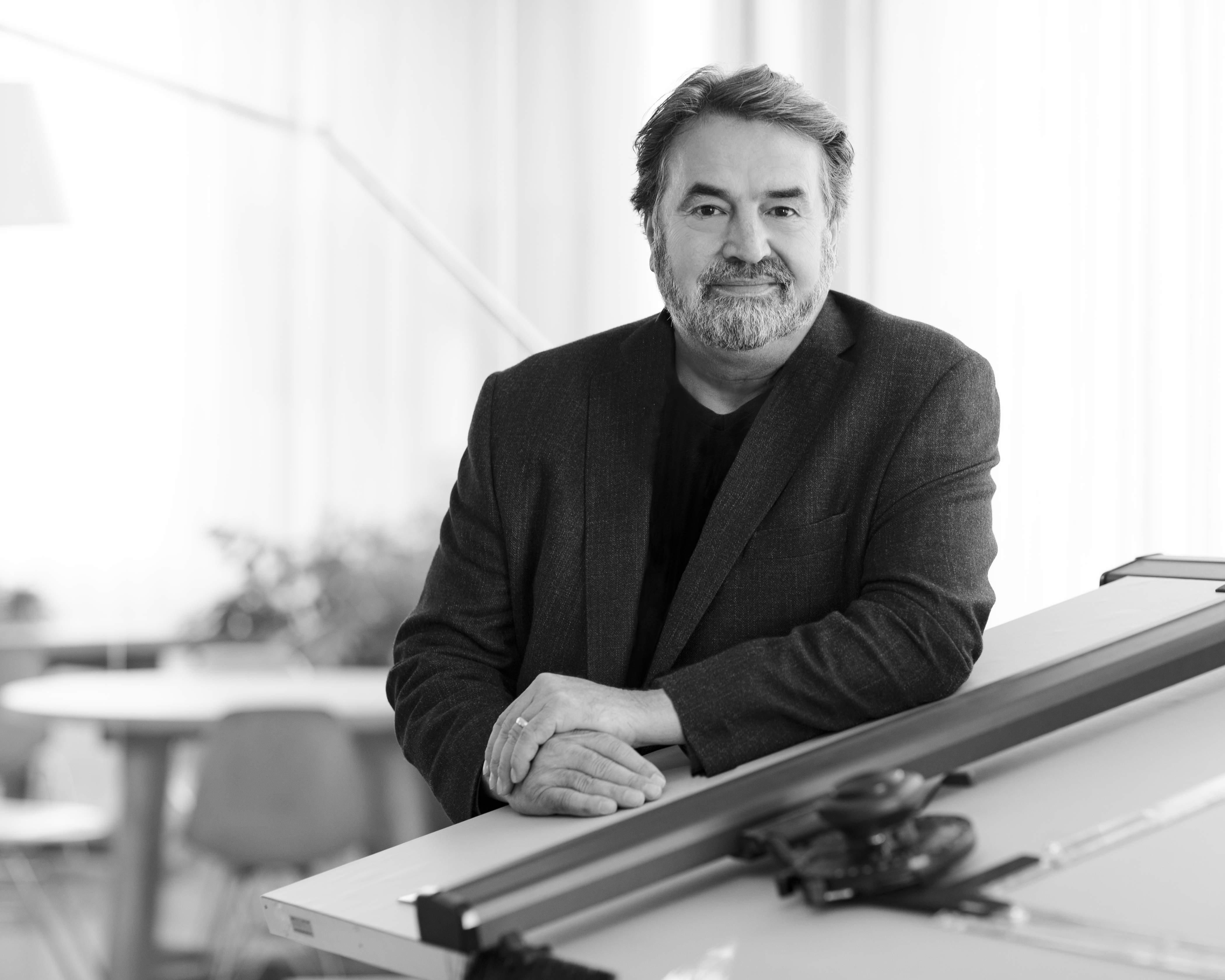 ASLA Fellow Douglas Hoerr brings a distinctive perspective to landscape architecture that is born out of his life experience. His early years on an Indiana farm gave him an open opportunity to learn how to build things. He followed his interest in land, design and building to landscape architecture, only to drop everything early in his career for a sabbatical in England. There, he worked in the gardens of Britain’s greatest plantsmen, becoming the heir to centuries of accumulated English horticultural traditions. This rich body of knowledge shapes Douglas’s intuitive, hands-on approach to landscape design. Since designing two miles of median planters down the center of Chicago’s Michigan Avenue in the early 1990’s, clients as diverse as Crate&Barrel, Apple, the Chicago Botanic Garden, Northwestern University and Houston’s Hermann Park have engaged Doug’s specific expertise in infusing civic spaces with distinctive punch. At the same time, his work in the private sphere involves collaborations with the best and brightest in the field of architecture, including Robert A.M. Stern, Peter Bohlin and Peter Gluck. His work on notable residences around the country consistently wins design awards for its imaginative response to land, client, and architecture. Today, Doug leads Hoerr Schaudt, a 45-person landscape architecture studio in Chicago, with offices in Kansas City and Los Angeles. The firm is known for its inspirational use of horticulture as a transformative element.