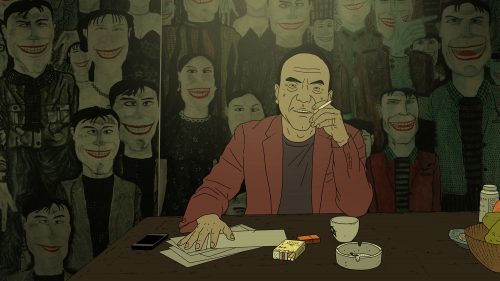 Please join us for a free screening of the critically acclaimed animated Chinese film Have a Nice Day (2017) directed by Liu Jian. Called a milestone in Chinese animation by Jia Zhangke, the darling of Chinese indie cinema. Famously pulled from the French Annecy International Animated Film Festival in 2017 under pressure from the Chinese government, the film was later nominated in the Berlin Film Festival, a first from China and the first one from Asia since Miyazaki’s Spirited Away (2002). Popcorn and light refreshments will be provided.

The event is co-sponored by School of Art and Design and Asian Studies.