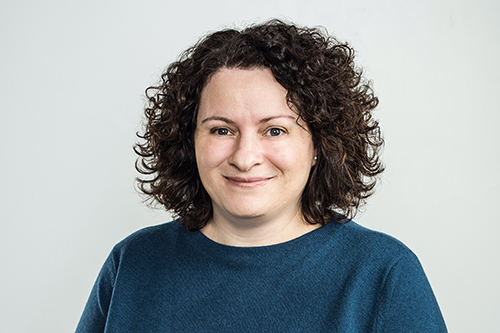 Elizabeth Donoff is Editor-at-Large of Architectural Lighting (AL). She served as Editor-in-Chief from 2006 to 2017. She joined the editorial team in 2003 and has become a leading voice in the lighting community speaking at industry events such as Lightfair and the International Association of Lighting Designers Annual Enlighten Conference, and has twice served as a judge for the Illuminating Engineering Society New York City Section’s (IESNYC) Lumen Award program. In 2009, she received the Brilliance Award from the IESNYC for dedicated service and contribution to the New York City lighting community.

Over the past 11 years, under her editorial direction, Architectural Lighting has received a number of prestigious B2B journalism awards. In 2017, Architectural Lighting was a Top Ten Finalist for Magazine of the Year from the American Society of Business Publication Editors’ AZBEE Awards. In 2016, Donoff received the Jesse H. Neal Award for her Editor’s Comments in the category of Best Commentary/Blog, and in 2015, AL received a Jesse H. Neal Award for Best Media Brand (Overall Editorial Excellence).

Prior to her entry into design journalism, Donoff worked in New York City architectural offices including FXFowle where she was part of the project teams for the Reuters Building at Three Times Square and the New York Times Headquarters. She is a graduate of Bates College in Lewiston, Me., and she earned her Master of Architecture degree from the School of Architecture at Washington University in St. Louis.