Joseph Watson, “The Skyscraper and The Suburb” 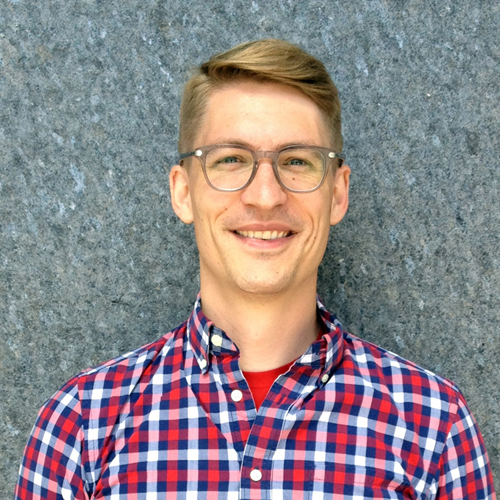 Joseph Watson, LSU architecture instructor, will present a  lecture titled “The Skyscraper and the Suburb” at the LSU College of Art & Design at 5 p.m. on Monday, October 7, 2019, in the LSU Design Building Auditorium (room 103).

Joseph Watson is an architectural and urban historian. Broadly speaking, his research explores architecture as a measure of social, cultural, and environmental change. More specifically, he looks at the changing landscapes of American cities and suburbs and architecture’s role in managing those changes. He has presented this research widely, at conferences, symposia, and other events from Los Angeles to London. He has also published work in the Avery Review, the Journal of Architectural Education, and the Journal of Urban History, among other venues. Joseph received his Ph.D. from the University of Pennsylvania in 2018, having previously earned an M.A. in Theology from Union Theological Seminary in the City of New York and a B.Arch. from the University of Tennessee, Knoxville. He has worked as an architect in Knoxville, TN, and Manhattan.