Emmanuel Schwartz, “Rebellion and Disobedience at the Ecole des Beaux-Arts” 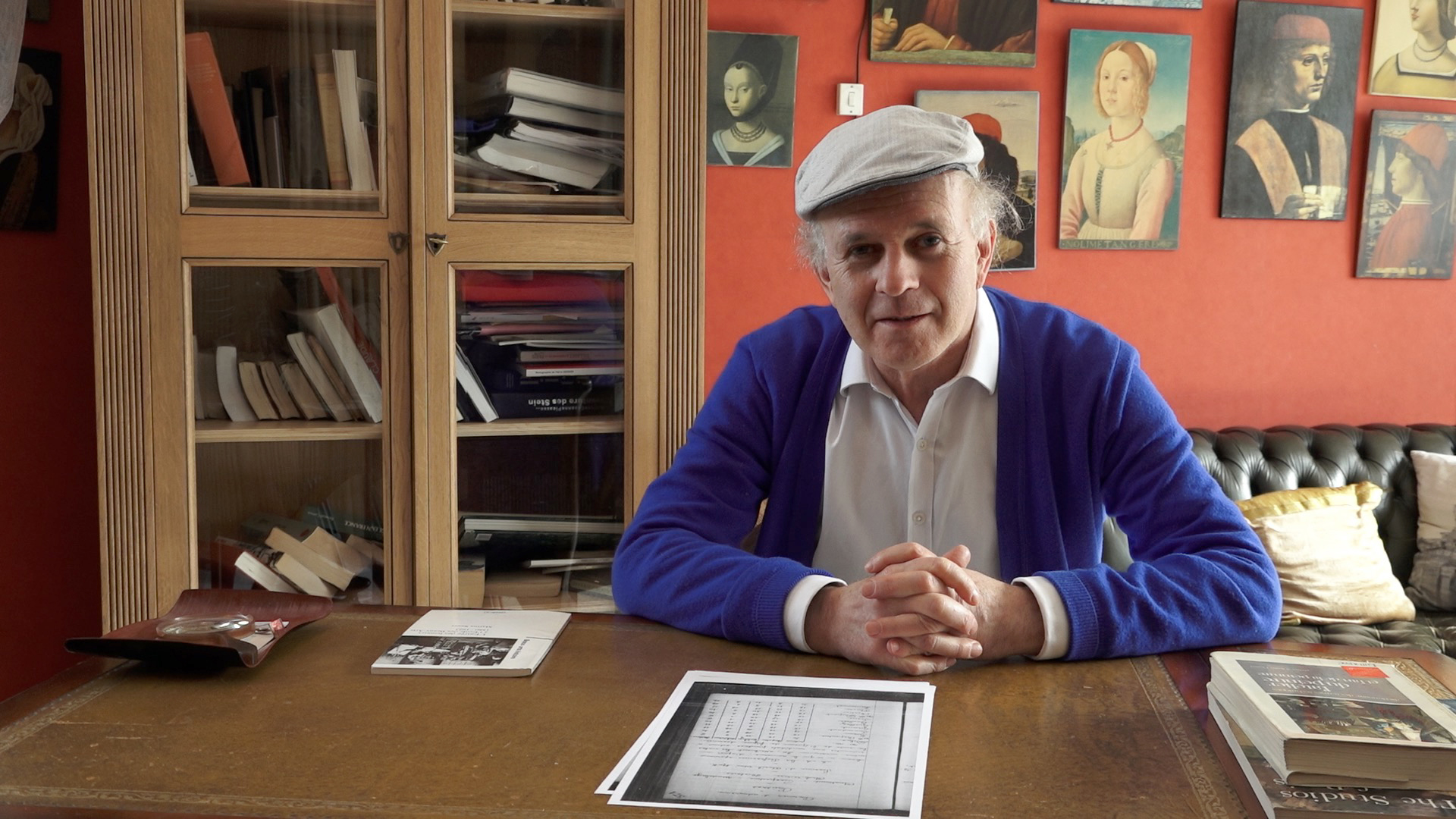 Emmanuel Schwartz, curator and scholar, will present a Paula G. Manship Endowed Lecture at 5 p.m. on Wednesday, October 9, 2019 in the Student Union Theater.

Emmanuel Schwartz, who holds the prestigious rank of a conservateur du patrimoine in France, was trained in classical literature and served for many years as the curator of paintings, sculptures, art objects, and historical architectural fragments at the École des Beaux-Arts in Paris. His numerous publications look at the history of artistic training from three perspectives: the academic tradition, its humanistic inspirations, and the influence of Paris as an artistic center both nationally and internationally. Schwartz also wrote about the functions, objectives, and inspirations of artistic life in the city: the involvement with classical models and literary sources; politics as both a tool of conformity and a touchstone of artistic engagement; the interchanges between idealism and artistic fashions, etc. His studies, originally concerned with Paris and other parts of France, broadened in scope and led to a better understanding of the truly global reach of the teachings of the École des Beaux-Arts through its international faculty and students, ranging from the United States to China, and beyond to almost every other corner of the (art) world.