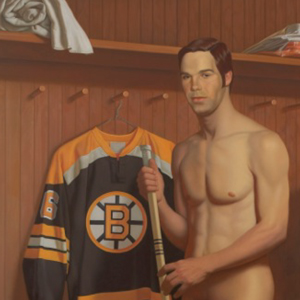 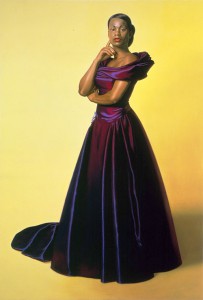 New York based painter Kurt Kauper will lecture at the LSU School of Art at 5 p.m. on Wednesday, October 8, 2014, in the LSU Design Building Auditorium, room 103.

Kauper’s paintings have, for the past 10 years, been images of familiar cultural icons—opera divas, Cary Grant, and hockey players—seen in unfamiliar ways.

He has had solo shows at ACME Gallery in Los Angeles and Deitch Projects in New York City. He has been featured in numerous group exhibitions in the United States and Europe, in such venues as the Whitney Museum of American Art in New York; the Institute of Contemporary Art in Boston; the Stedelijk Museum in Gent, Belgium; Castello da Rivoli in Turin, Italy; the Pompidou Center in Paris; and the Kunsthalle Vienna. His work is included in the collections of the Museum of Modern Art, New York; the Oakland Museum of Art; the Weatherspoon Museum at the University of North Carolina Greensboro; and the Yale University Art Gallery in New Haven.

Kauper is also an associate professor of art at CUNY Queens College. Visit kurtkauper.com for more information about the artist.