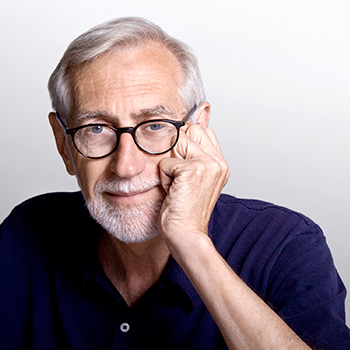 Laurie Olin is a distinguished teacher, author, and one of the most renowned landscape architects practicing today. From vision to realization, he has guided many of OLIN’s signature projects, which span the history of the studio from the Washington Monument Grounds in Washington, D.C., to Bryant Park in New York City. His recent projects include the AIA award-winning Barnes Foundation in Philadelphia, Pennsylvania, and Simon and Helen Director Park in Portland, Oregon.

Olin studied civil engineering at the University of Alaska and pursued architecture at the University of Washington, where Richard Haag encouraged him to focus on landscape. He is currently practice professor of landscape architecture at the University of Pennsylvania, where he has taught for 40 years. He was formerly chair of the Department of Landscape Architecture at Harvard University. Olin is a fellow of the American Academy of Arts and Sciences, a fellow of the American Society of Landscape Architects, and a recipient of the 1998 Award in Architecture from the American Academy of Arts and Letters. He is the recipient of the 2012 National Medal of Arts, the highest lifetime achievement award for artists and designers bestowed by the National Endowment for the Arts and the president of the United States. He also holds the 2011 American Society of Landscape Architects Medal, the society’s highest award for a landscape architect. 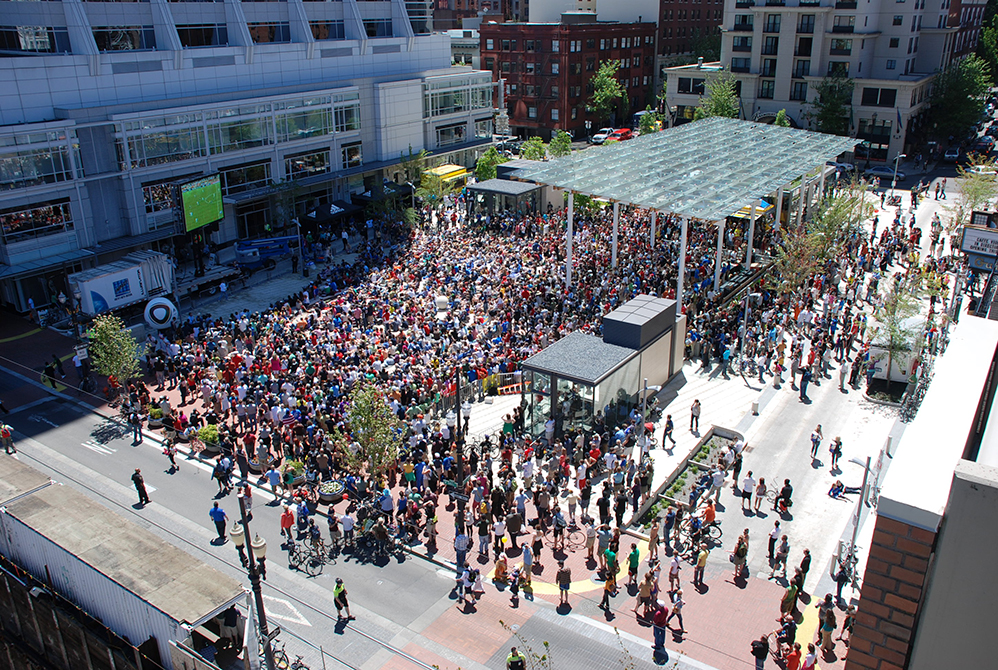