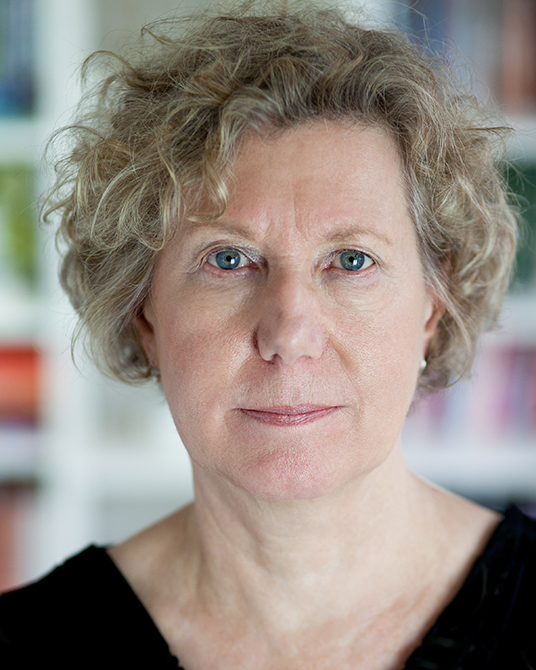 Penny Sparke, professor of design history at Kingston University and director of the Modern Interiors Research Centre, will lecture at the LSU College of Art & Design on Wednesday, November 12, at 5 p.m., in the LSU Design Building Auditorium, room 103, as part of the Paula G. Manship Endowed Lecture Series.

In her lecture, “Plants Inside: Domesticity and Gender in Mies van der Rohe’s Villa Tugendhat,” Sparke will explore the complex meaning of plants within interior spaces of the home in the second half of the 19th century. She will also address the way in which the practice of bringing plants inside was continued within inter-war Modernism. Through the case study of Mies’s Villa Tugenhadt, she will show how inside plants continued to express gendered meanings within this otherwise totally transformed domestic setting.

Sparke studied French literature at the University of Sussex from 1967–71 and between 1972 and 1975 undertook research for her PhD in the history of design at Brighton Polytechnic. She subsequently developed and taught courses in the history of design to undergraduate and postgraduate students at Brighton Polytechnic (1975–82) and the Royal College of Art (1982–99). From 1999–2005, she was dean of the Faculty of Art, Design & Music at Kingston University, and from 2005–14, she was pro vice chancellor or research and enterprise. She has participated in conferences, given keynote addresses, been a member of journal editorial boards, curated exhibitions, delivered visiting lectures, and broadcast and published in the field of design history both nationally and internationally. Her most important publications include An Introduction to Design and Culture, 1900 to the Present (1986 and 2004); Design in Context (1987); Electrical Appliances (1988); Italian Design from 1860 to the Present (1989); The Plastics Age (1990); As Long as It’s Pink: The Sexual Politics of Taste (1995); Elsie de Wolfe: The Birth of Modern Interior Decoration (2005); and The Modern Interior (2008).