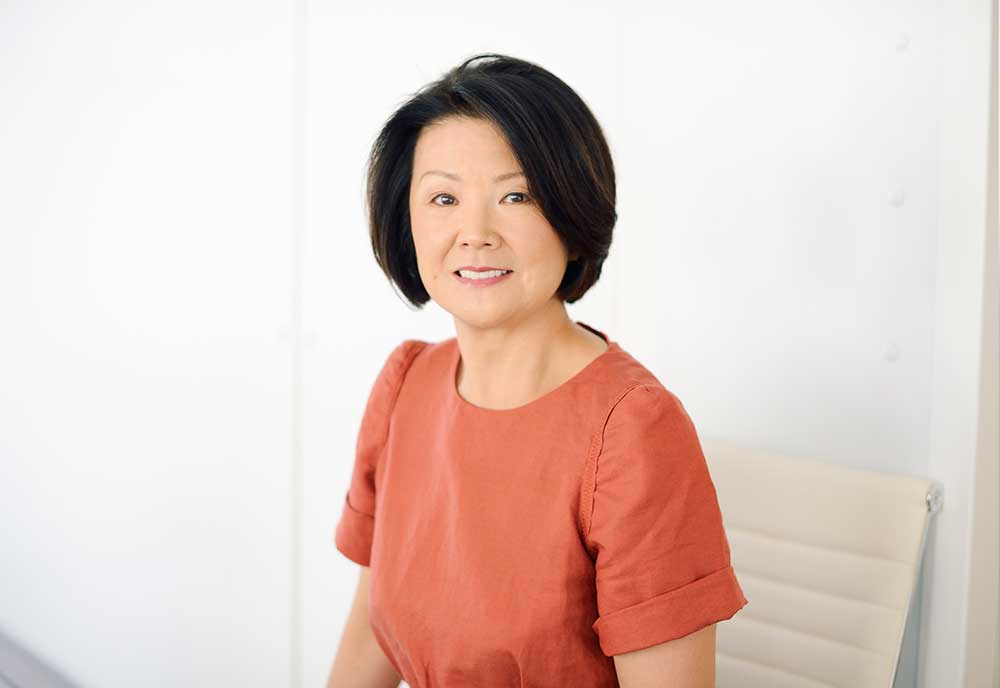 Architect Toshiko Mori will present a lecture, “The Language of Architecture” at the LSU College of Art & Design in the Design Building Auditorium (room 103) at 5 p.m. on Wednesday, November 18, 2015.

Toshiko Mori is the Robert P. Hubbard Professor in the Practice of Architecture at Harvard University Graduate School of Design and the principal of Toshiko Mori Architect, PLLC. She is the founder of VisionArc, a think-tank promoting global dialogue for a sustainable future and one of the founders of Paracoustica, a non-profit promoting music in underserved communities.

Her firm’s recent work includes; the Cambridge Headquarters for the Novartis Institutes for BioMedical Research, the School of Environmental Research & Technology for Brown University, a canopy for the Brooklyn Children’s Museum, Thread: Artists’ Residency and Cultural Center, and new canopies for the #7 Subway line for the Hudson Park and Boulevard in New York City. Her firm is currently engaged in master plans for the Buffalo Botanical Gardens and the Brooklyn Public Library. Her firm’s projects are represented in international exhibitions, which have included the 2012 and 2014 Venice Architecture Biennales.

Her work is published internationally. She recently lectured at the Institute for Art and Architecture in Vienna and at the 21st Century Museum in Kanazawa Japan. She has been honored with countless awards, including; the Academy Award in Architecture, from the American Academy of Arts and Letters, and with the American Institute of Architects New York Chapter Medal of Honor. She holds a place on a number of international juries and is affiliated with organizations around the world, including the 12th Cycle Aga Khan Architecture Award and Sydney Modern Project. She is a member of the World Economic Forum Global Agenda Council on the Future of Cities.

In her lecture, “The Language of Architecture,” Mori will discuss how architecture is a discipline that makes connections to site, history, legacy, tradition, culture, society, and the environment. Architecture speaks to and represents the thoughts of architects, giving definition to time and place. In Toshiko Mori’s projects, she develops languages and dialects that reflect and respond to complex circumstances and contexts of architecture.

Architecture establishes itself in dialog with multiple scales of its circumstances and program. It develops into a full building; through technological integration, material manifestation, and aesthetic vision. In Mori’s opinion, architecture must possess multivalent capacity and pluralistic potential for its future destiny. She will speak about how, in her process of design and building, these capacities can embody and conceptualize the language of architecture.