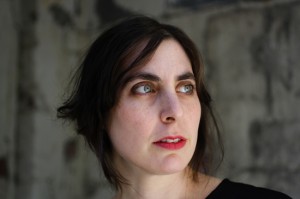 Wolff’s design work has always been compelled by the workings of performance and its use of space and objects to convey narrative, form, and emotion. She is interested in architecture that embodies a reciprocal relationship between the user and the built environment and questions the performative aspects of the discipline. Her work isn’t about rational functionalism, and static objects are just too removed from the sharpness of situations. Instead, her work requires users to actively question how they relate both in time and scale. 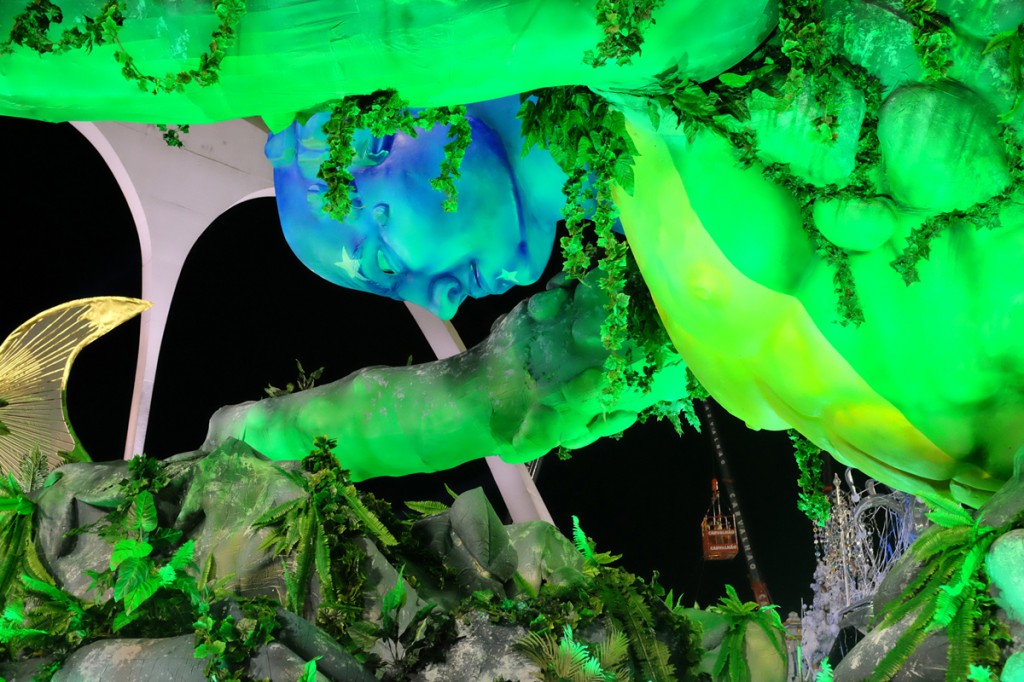 Wolff received a master’s degree in architecture from Harvard Graduate School of Design in 2008 and a Bachelor of Fine Arts from Parsons School of Design in 2001. She has worked at the architecture practices of Acconci Studio, Adjaye Associates, and LOT-EK and also continues her four-year long relationship as an architectural collaborator with the immensely talented Phantom Limb Company (New York City), known for its work with marionette-puppetry and focus on collaborative, multi-media theatrical production and design.

Recently, along with architects from Freecell, Wolff designed a feline playground for The Cat Show, a celebration of cats with cat-related work by more than 50 artists, curated by Rhonda Lieberman and called “Highbrow Brilliant” by New York magazine. Their installation, Tubes Over Tubes Under Tubes, was the centerpiece of an exhibition at White Columns Gallery in New York City, where adoptable cats ran amok in the hopes of finding permanent homes. Wolff’s upcoming designs include installations at the Tate Modern in Britain. In August 2014, the Tate Modern will bring carnival into the indoor street that is Turbine Hall as part of the BMW Tate Live series. Up Hill Down Hall: A Carnival was conceived by Claire Tancons in discussion with Tate Modern’s curatorial team and in collaboration with the artists in the project including Marion Griffith and Hew Locke, along with the Notting Hill Carnival community and Wolff as architectural designer.

In 2013, Wolff received the Wheelwright Prize for her proposal, “Floating City: The Community-Based Architecture of Parade Floats.” The Wheelwright Prize is a $100,000 travel-based research grant awarded annually by the Harvard Graduate School of Design to early-career architects who have demonstrated exceptional design talent, produced work of scholarly and professional merit, and who show promise for continued creative work. Wolff’s research as a Wheelwright Fellow will focus on some of the world’s largest parade floats, centering on floats at the Carnaval in Rio, Brazil. She will also look at parades and carnivals in Goa, India; Nice, France; Santa Cruz de Tenerife, Spain; and Viareggio, Italy as comparisons.

Her lecture, “Floating Cities: Community Based Architecture of Parade Floats,” is part of this research, and her presentation will focus on the process and development of the project. The focus will be on the parade float as a locus for a community, the social and technical aspects of float creation, and the interplay between the city street and the moving float. Visit the Floating City blog at giawolff.com/wheelwright for more information. Wolff’s lecture will appeal to students studying architecture, art, and interior design, as well as anyone interested in any of her various creative architectural design projects.

Architects who attend the lecture qualify for one hour of continuing education credit, thanks to the support of the Baton Rouge Chapter of the American Institute of Architects (aiabr.com).

About LSU School of Architecture
LSU School of Architecture students develop a solid foundation of traditional design, hand building, and drawing skills and learn to use computer and technological resources. The architecture program at LSU provides a balance between broadening educational experiences and discipline-focused coursework. In addition to learning how to make buildings, students develop a sense of professionalism and leadership in shaping the world by learning how to see, think, and act creatively. For more information, visit architecture.lsu.edu.