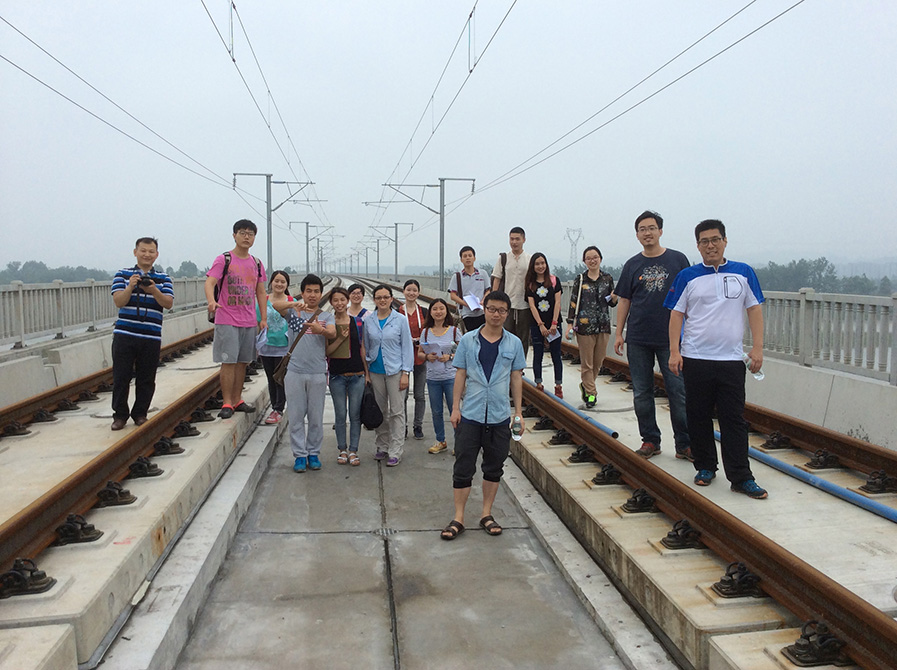 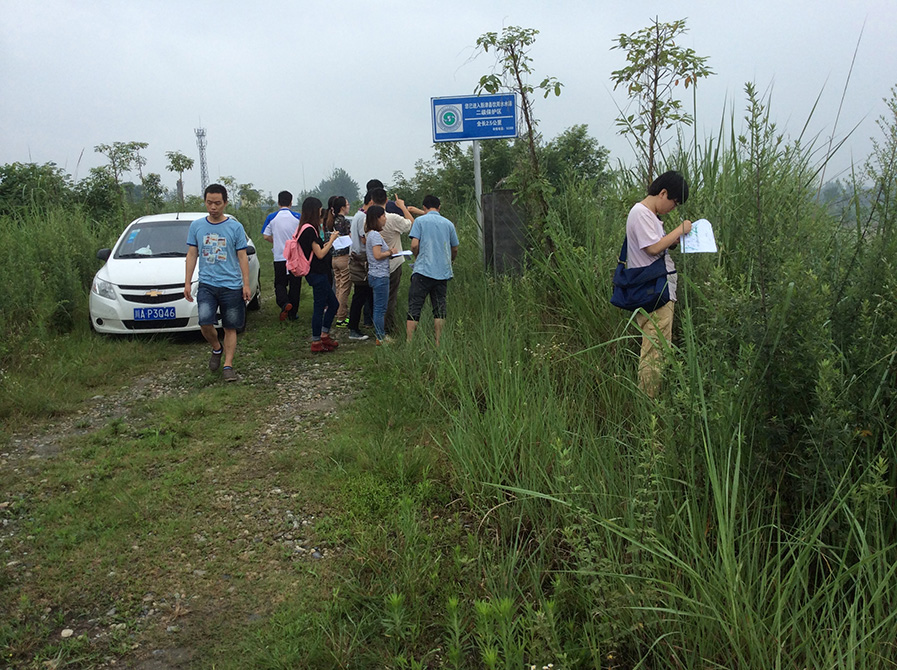 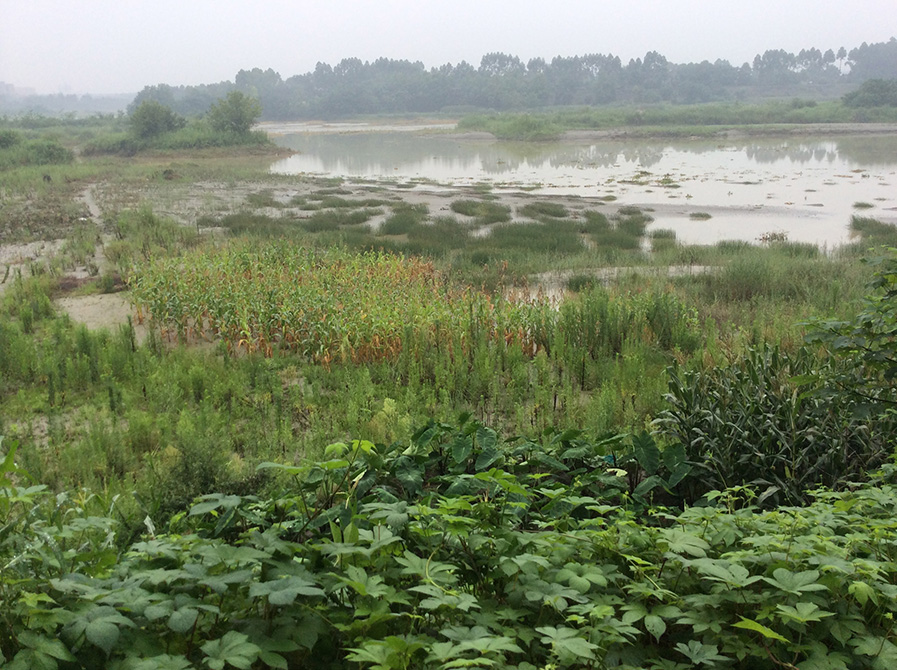 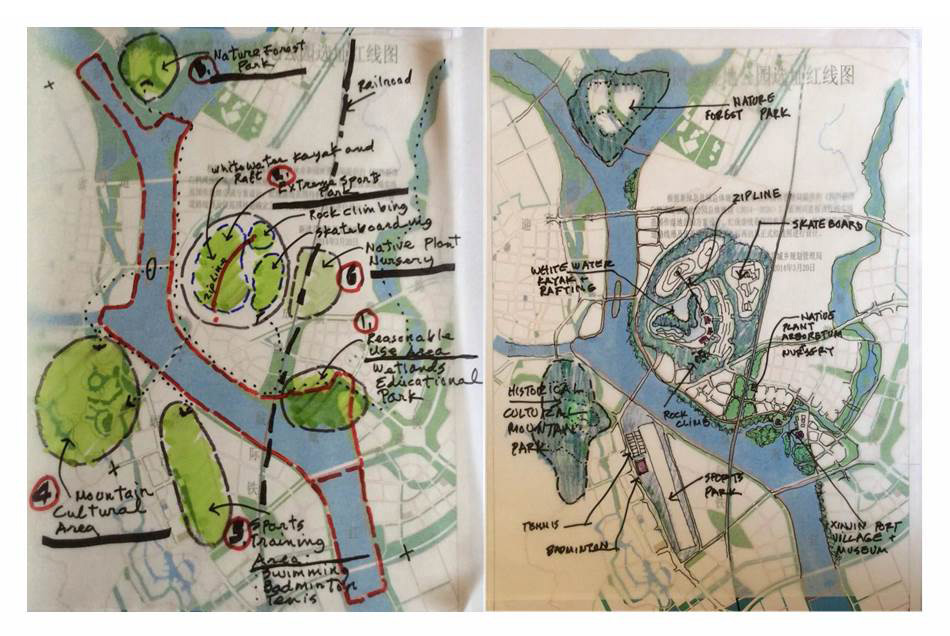 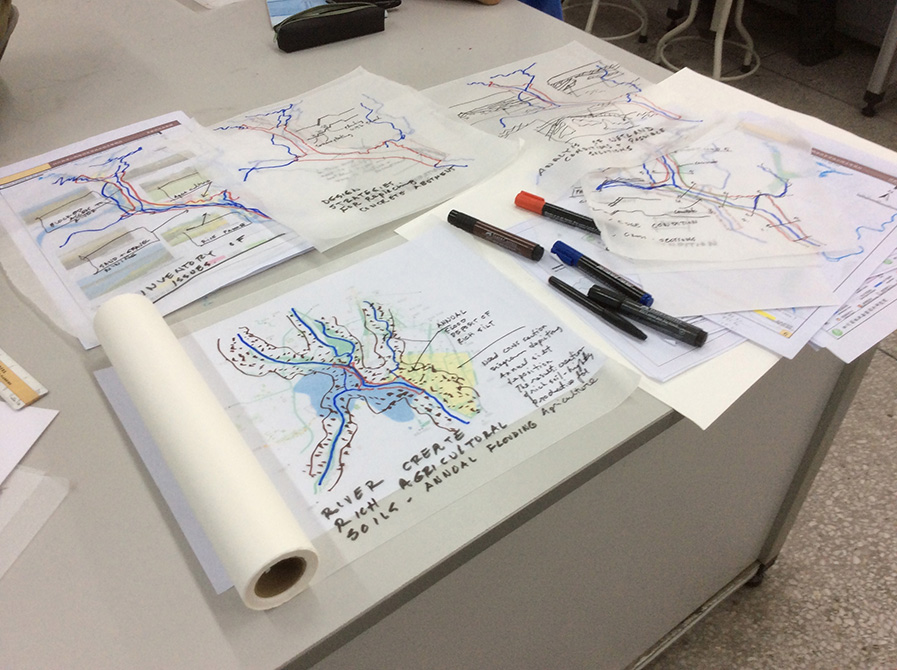 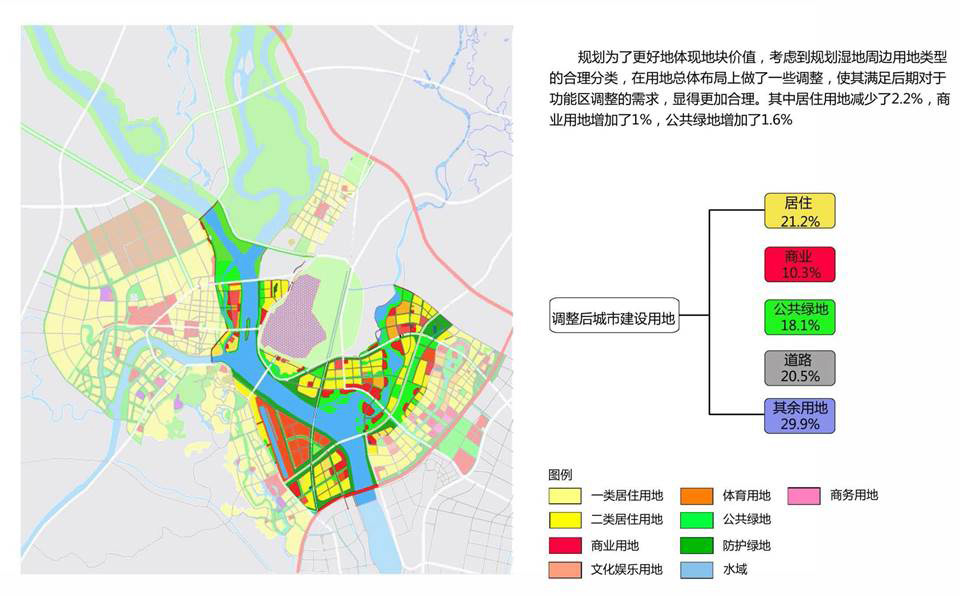 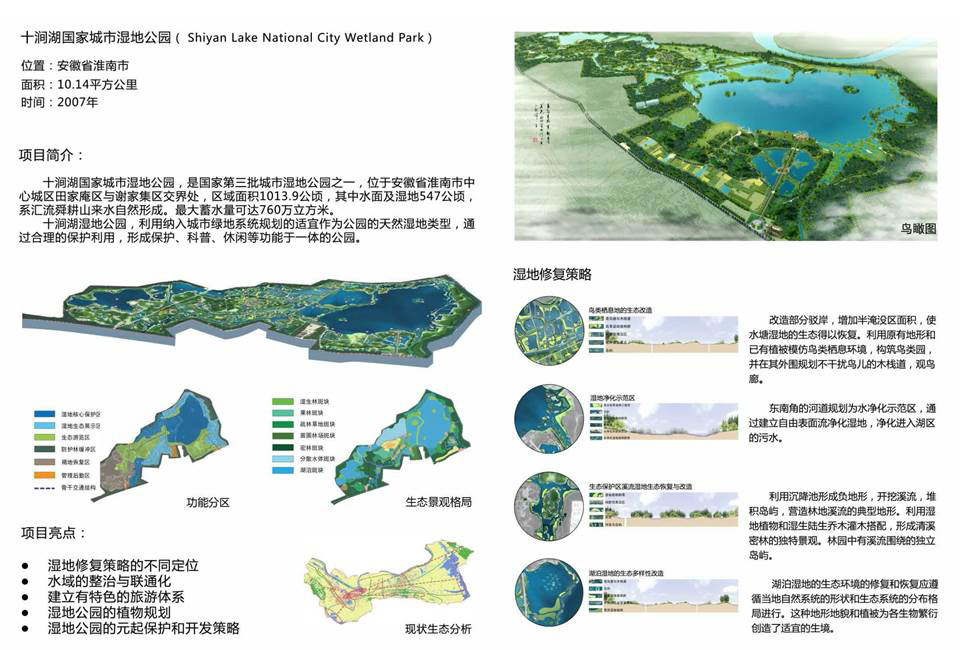 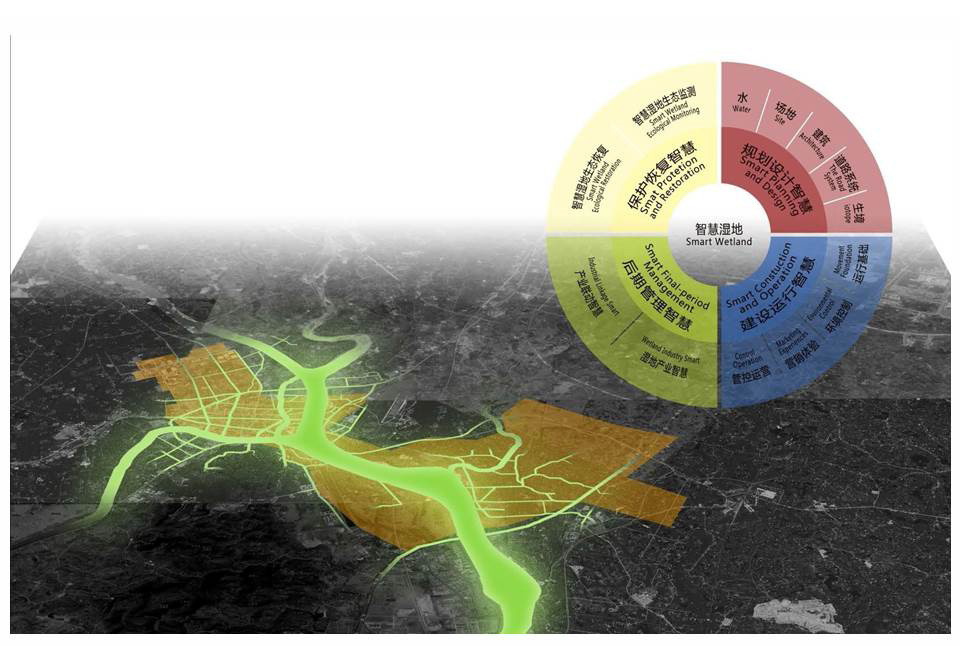 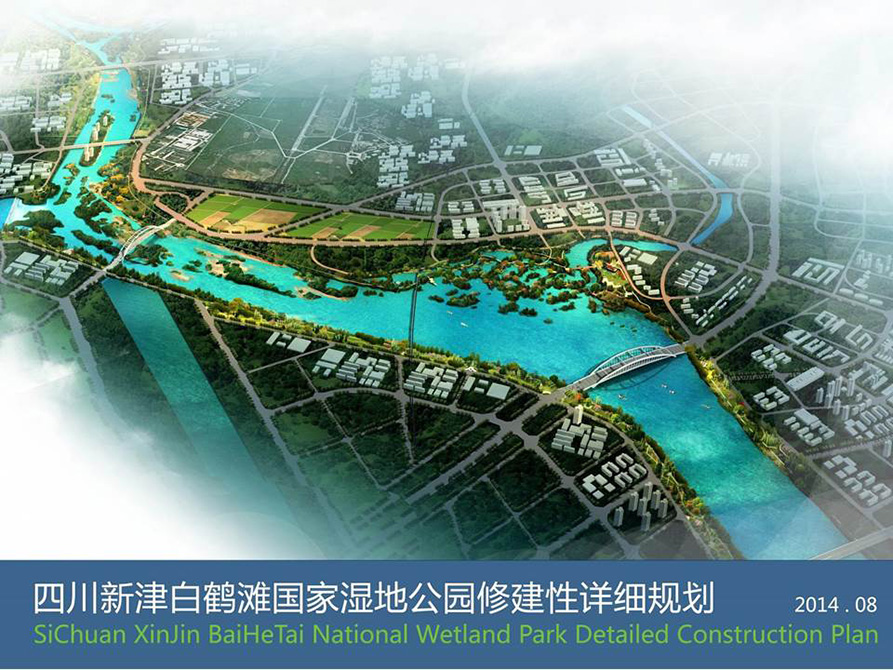 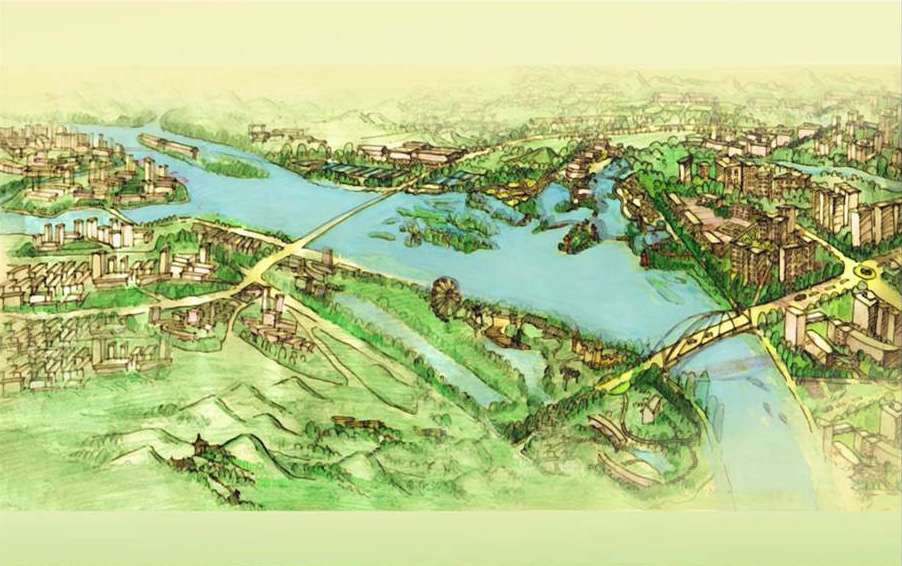 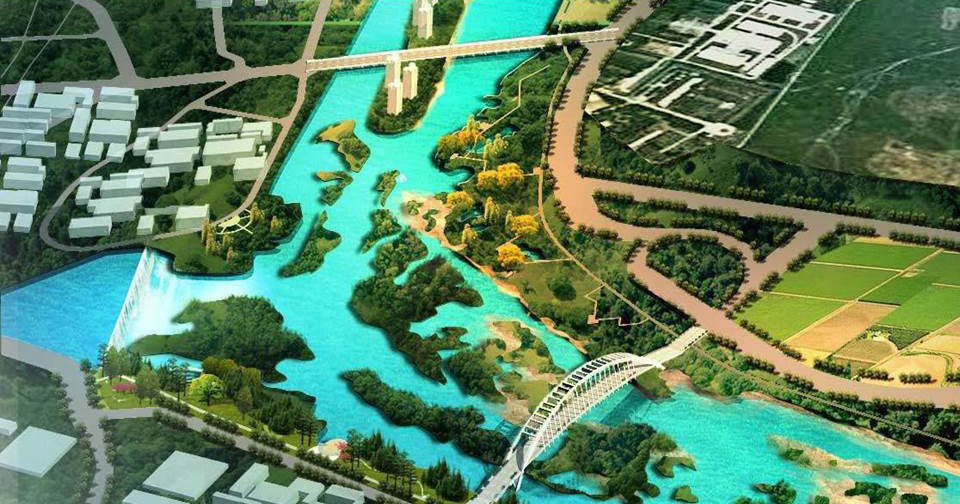 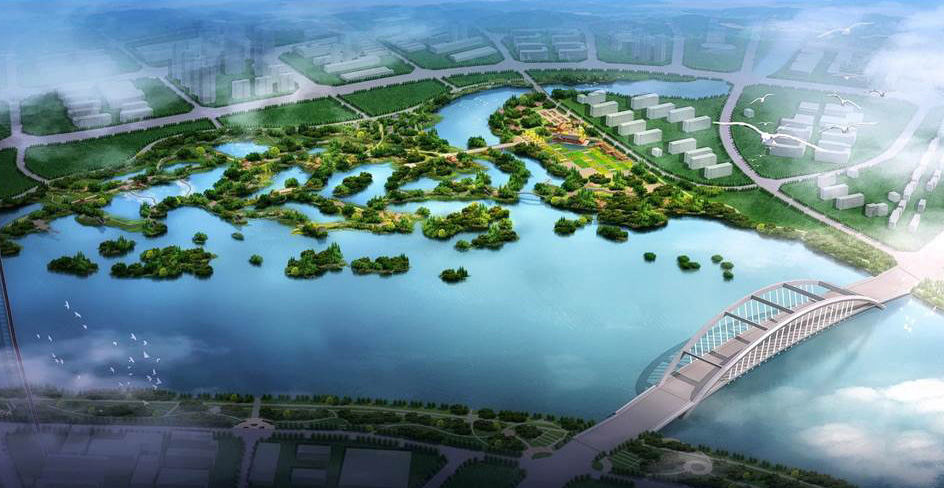 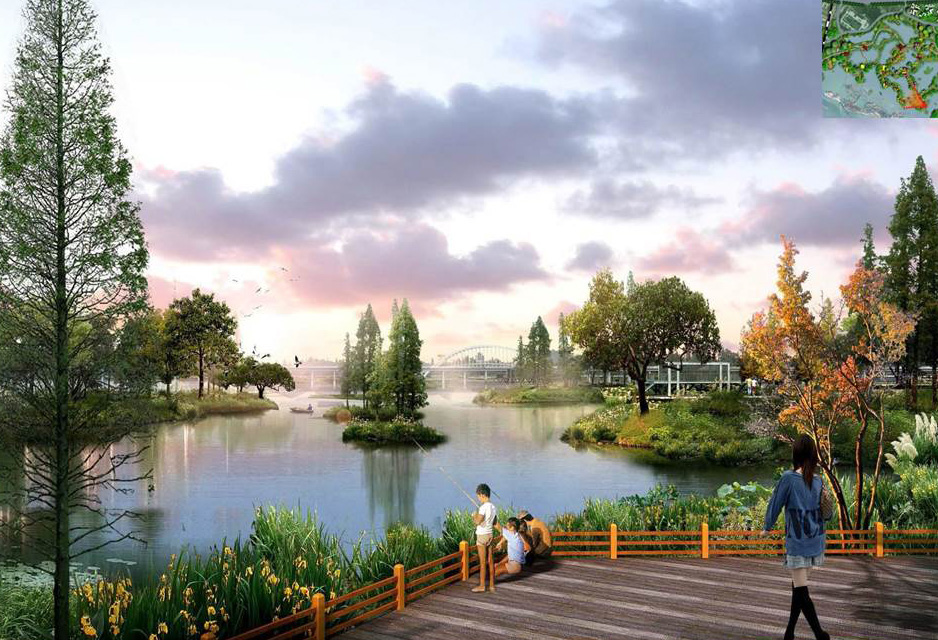 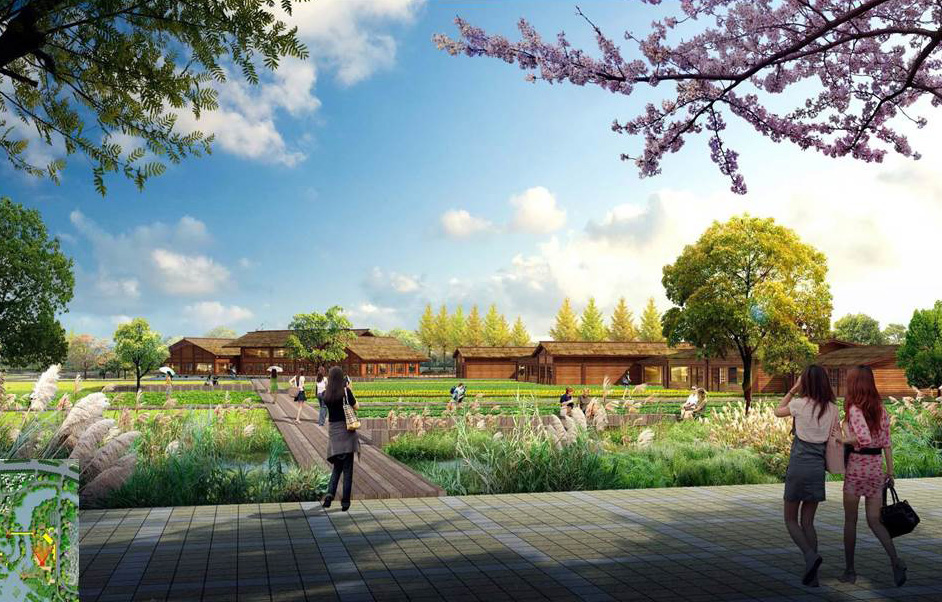 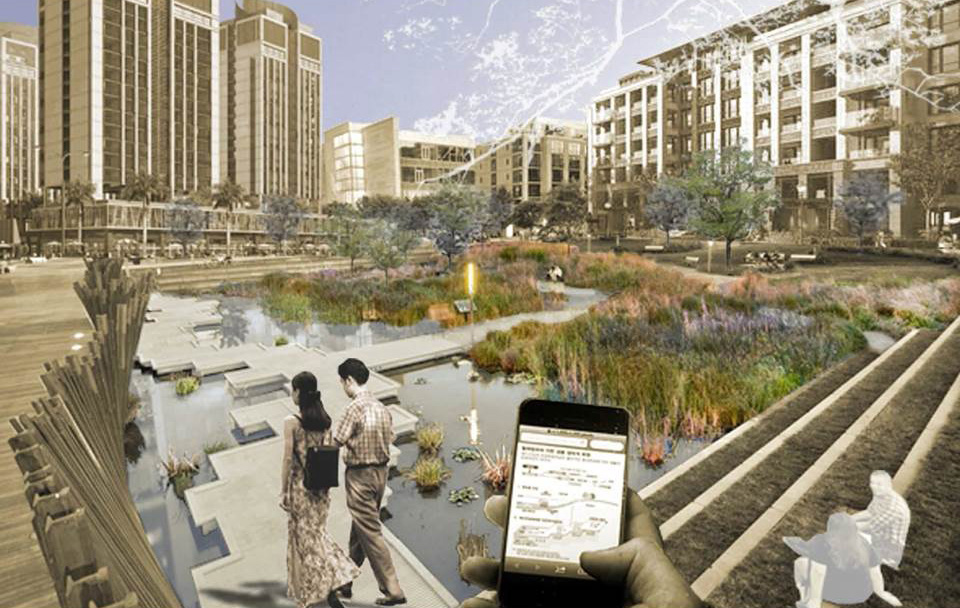 Bruce Sharky, Reich Teaching Professor at the LSU Robert Reich School of Landscape Architecture, is a member of an international team that won a design competition for a greenbelt and river restoration project in central China, XinJin Baihetan National Wetland Park. Other team members include Dr. Guo Li and Dr. Pan, members of the landscape architecture faculty at Sichuan Agricultural University in Chengdu, China; Dr. Pang, a hydrologist at SAU; Justin Kim, a landscape architect at Dongbu Engineering in Seoul, Korea; and 16 graduate and undergraduate students from SAU.

Sharky’s interests in landscape architecture have always been varied, evolving over the years through his work in a myriad of locations and countries. Consistent has been his interest in subjects related to regional and environmental planning. His notable work in coastal Louisiana has involved sponsored research, working with studio students, and professional work with the US Army Corps of Engineers and the National Wildlife Federation.

When the provincial government of Sichuan Province and the City of XinJin Department of Public Works & the Environment put out an international call for teams in summer 2014, Sharky jumped at the chance to be involved, embracing the opportunity to further solidify the cooperative and exchange agreement between LSU and SAU. The three teams that were selected as finalists were all collaborations of universities and private consulting firms, a model the Chinese federal government favors and frequently practices.

Sharky believes there is much to be learned from these community/private partnerships that operate like firms—earning fees and hiring students as interns, much like LSU’s Coastal Sustainability Studio. The SAU College of Landscape Architecture helped subsidize Sharky’s trip to China over the summer—Sharky met with city officials, visited the site in XinJin, helped organize the team, and came up with a work plan and method of communication for work to be completed going forward.

XinJin expects to increase its size by 250,000 people over the next few years. The city is one of the first to implement the Chinese national initiative to rebuild and reestablish native rivers. XinJin Baihetan National Wetland Park will be one of the first restorations and will serve as a model for sustainable design throughout the country. The three teams selected as finalists were requested to submit proposals for the restoration of five kilometers of river land, including designs for a greenbelt equipped for recreational activities with transportation connections to the planned extension of the old city.

Sharky urged his team to go above the requirements and to expand their focus beyond the edge of the river. Following his return to the US, the team communicated remotely, continuing their international collaboration, which posed its own set of problems—particularly with language barriers. The team’s communication method consisted of sketches and photos, which were marked with notations and passed back and forth. Finally, the team’s 117-page proposal was completed, and the team submitted their design by the deadline in mid-August. Fifteen days later, Sharky received an e-mail from Dr. Guo Li with the good news—their team was selected as the winner!

Their winning proposal is an integration of wetlands and city extension. Their design establishes a more natural “edge” between the urban and wetland environments, merging habitat with the city’s expansion and using the existing drainage systems of the new city to incorporate wetland parks throughout the town. Along the river, they designed venues for special recreational and educational activities, including an environmental museum on wetlands and wildlife, a system of bike paths and walkways with multiple connections into and out of the extended city, an eco-village, boardwalks, and an observation deck for bird-watching.

The next phase for the winning team is to flesh out their submitted design, providing more detail for implementation. Chinese officials have already hired a construction company to build and complete the project, an interesting process, Sharky pointed out. “We need to learn from it.”

Sharky is on sabbatical this fall, continuing his work on the XinJin restoration project and working on his writing. His book, Principles of Landscape Site Grading, will be published by Wiley in November, and he is under contract for another book with Taylor-Francis, London. He was invited to teach courses at two Chinese universities: he is teaching at the Chinese Academy of Art in Hangzhou in September and leading a one-week course at the North East Forestry University in Harbin in October. Professor Max Conrad taught in Harbin over the summer, as well. These opportunities—and more—have come about thanks to the cooperative agreement established between LSU and SAU in the summer of 2013, a collaboration that is turning out to be much more than a standard exchange agreement.