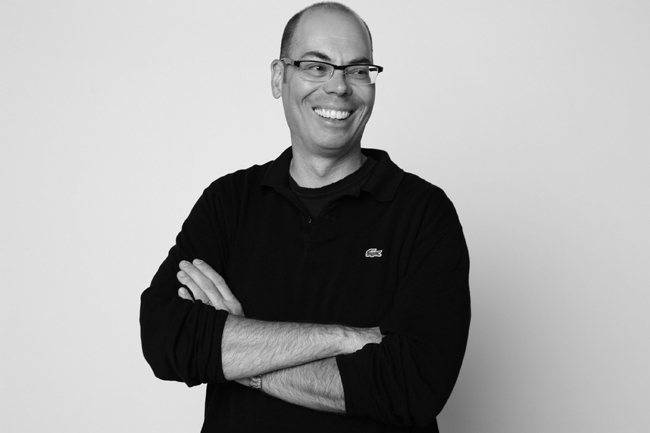 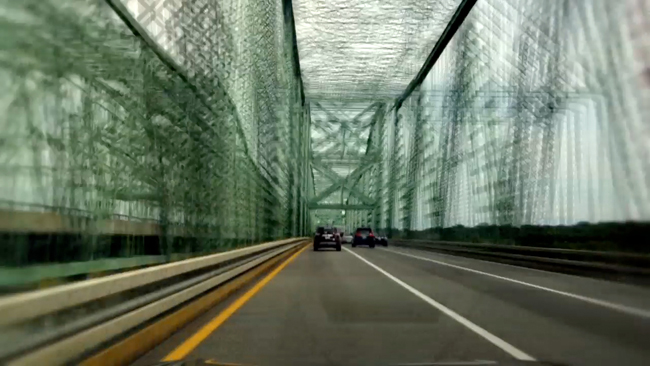 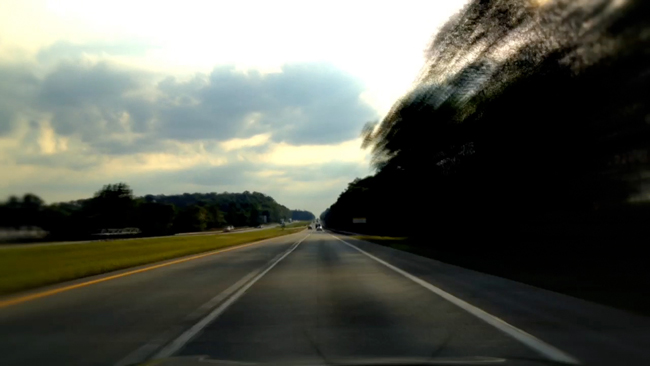 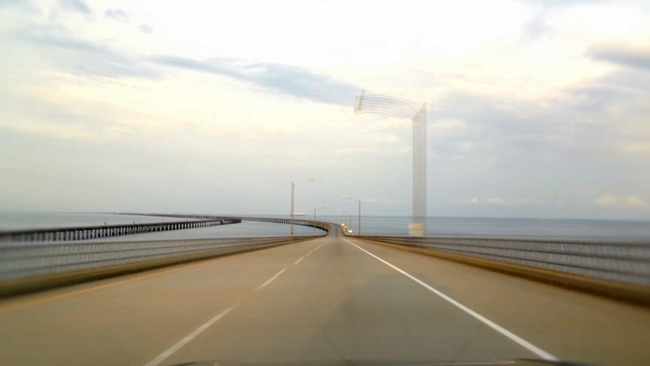 The National Building Museum in Washington, DC is screening the world premiere of From Sea to Shining Sea, a film by LSU landscape architecture alumnus Evan Mather (BLA ’93). The museum is offering free admission to this program to LSU alumni in the Washington, DC area.

Filmmaker Evan Mather takes viewers on a cross-country journey in From Sea to Shining Sea, a contemporary portrait of the American landscape chronicled via coast-to-coast time-lapse video and audio collage. The film traverses 11 states from the Chesapeake Bay to San Francisco through cities and towns and over a variety of geographical features to create a sense of the vastness and diversity within the United States. Viewers will leave with a greater appreciation of the country’s diverse physical and cultural landscape. Mather will provide comments and answer questions after the film. From Sea to Shining Sea is being shown in association with National Landscape Architecture Month.

From Sea to Shining Sea is generously sponsored by the American Society of Landscape Architects. Admission is $10 for museum and ASLA members and students and $12 for non-members. Pre-paid registration is required; walk-in registration will be based on availability.

LSU alumni interested in attending the event should email Aliya Reich, public programs coordinator at the National Building Museum, at areich@nbm.org. Visit go.nbm.org for more information about the film.

More about Evan Mather
Evan Mather is an independent filmmaker and landscape architect based in Los Angeles. His films explore issues of landscape, place, and memory and span multiple genres including animation, documentary, essay, music video, and film title design. A Graham Foundation recipient, Mather’s works have screened at Sundance, SXSW, the National Building Museum, and the McMurdo Station (Antarctica).

About the National Building Museum
The National Building Museum is America’s leading cultural institution devoted to the history and impact of the built environment. The museum tells the stories of architecture, engineering, and design through exhibitions, public programs, festivals, and an acclaimed lecture series. The museum is located for blocks from the National Mall in Washington, D.C. Visit nbm.org for more information.