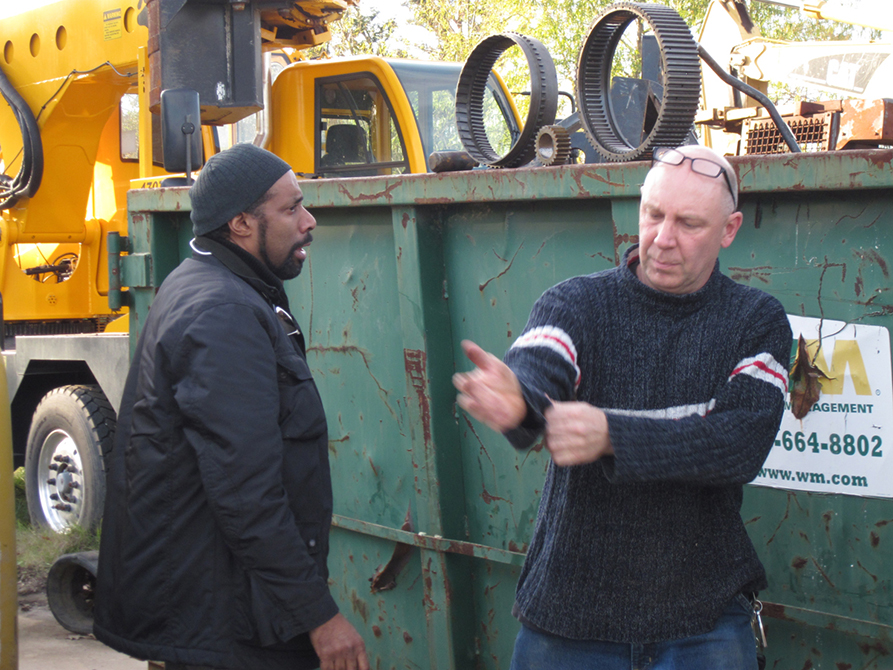 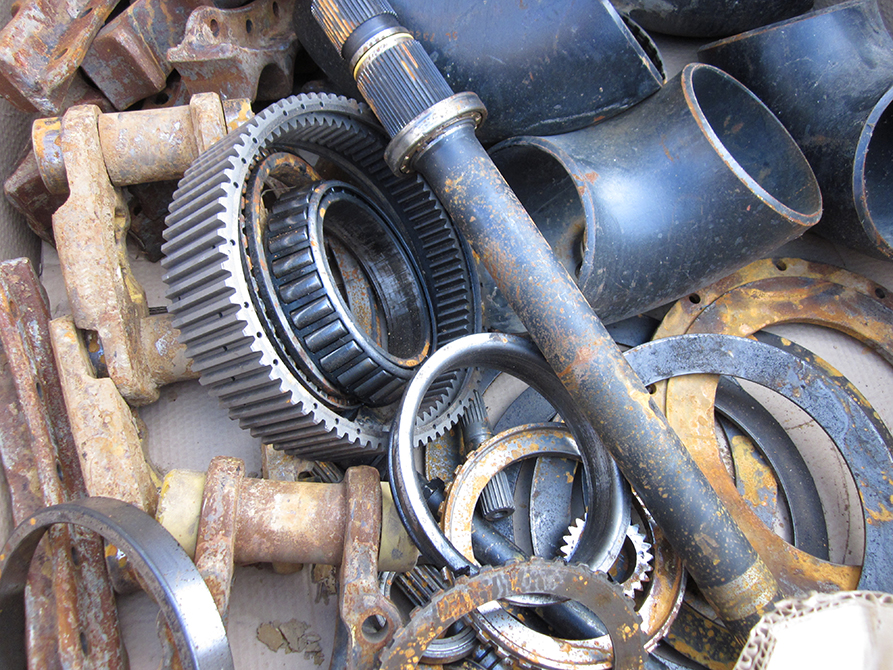 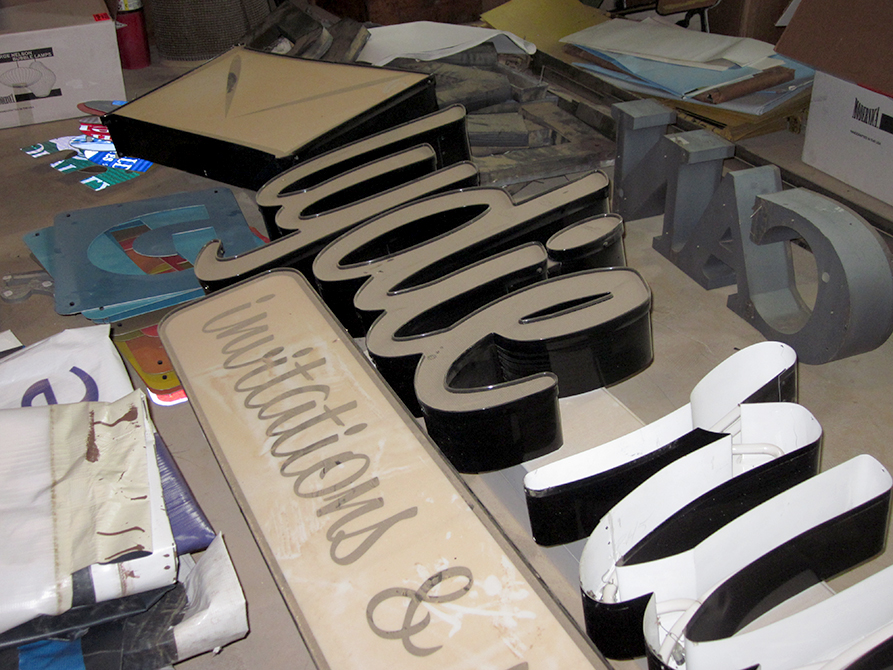 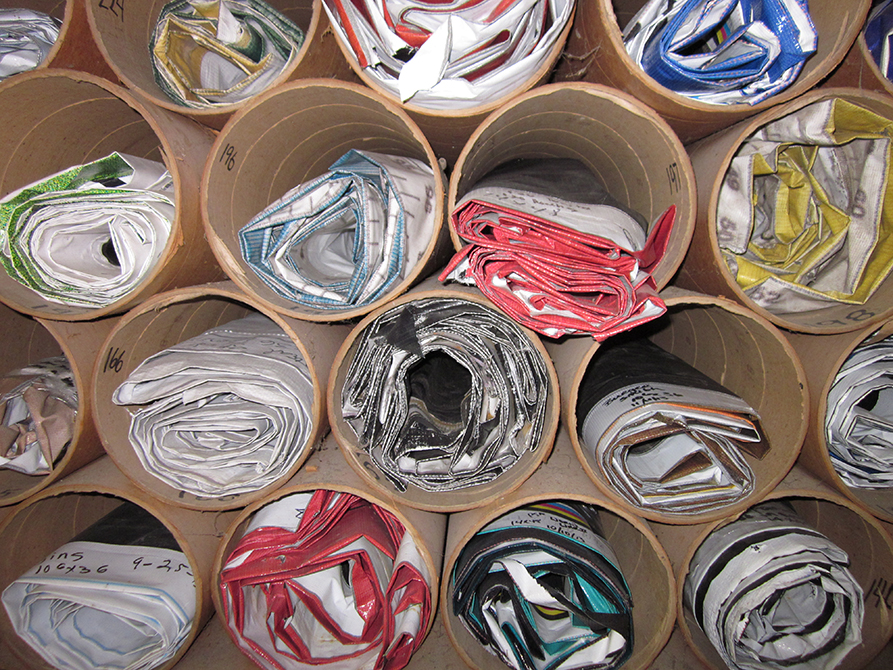 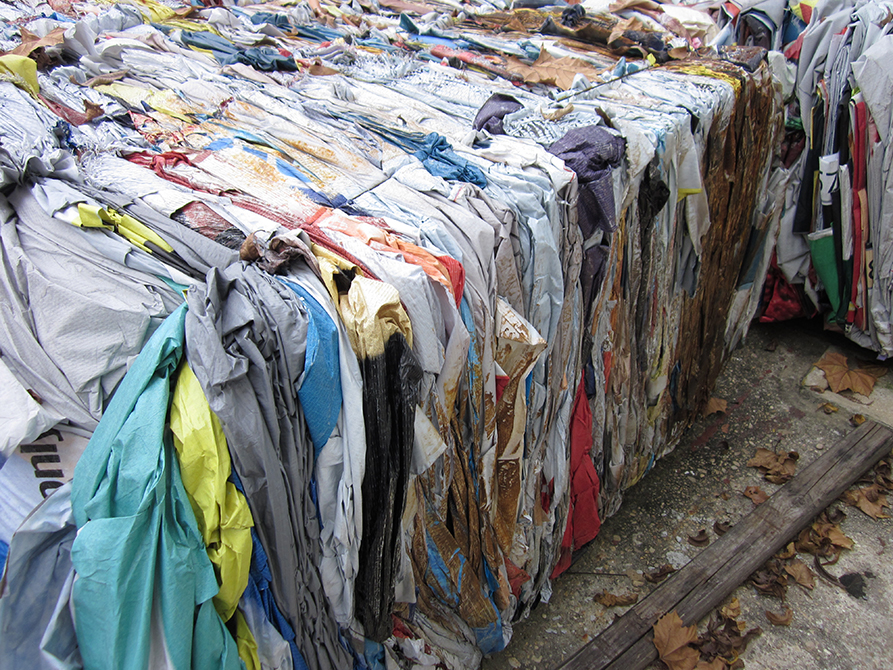 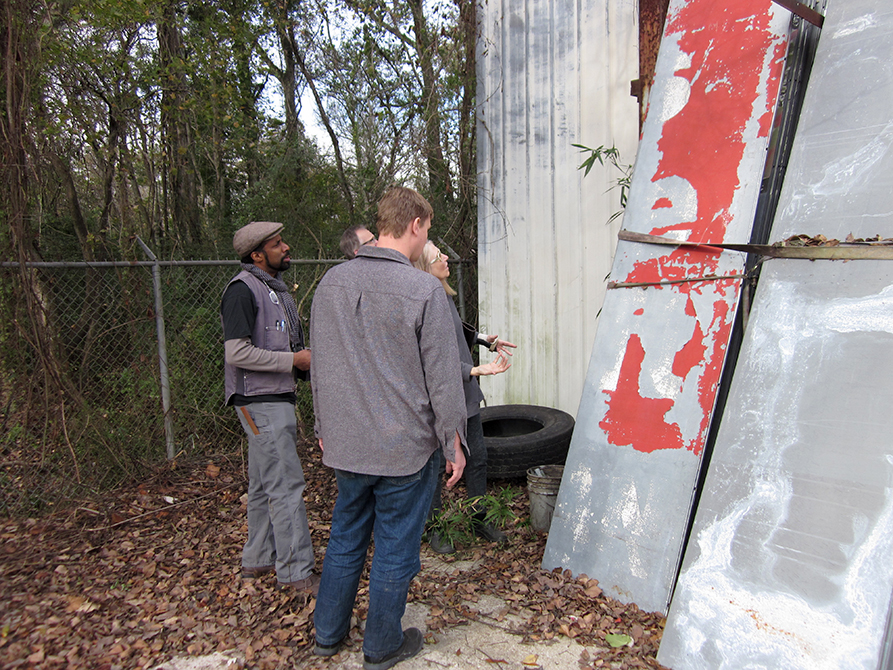 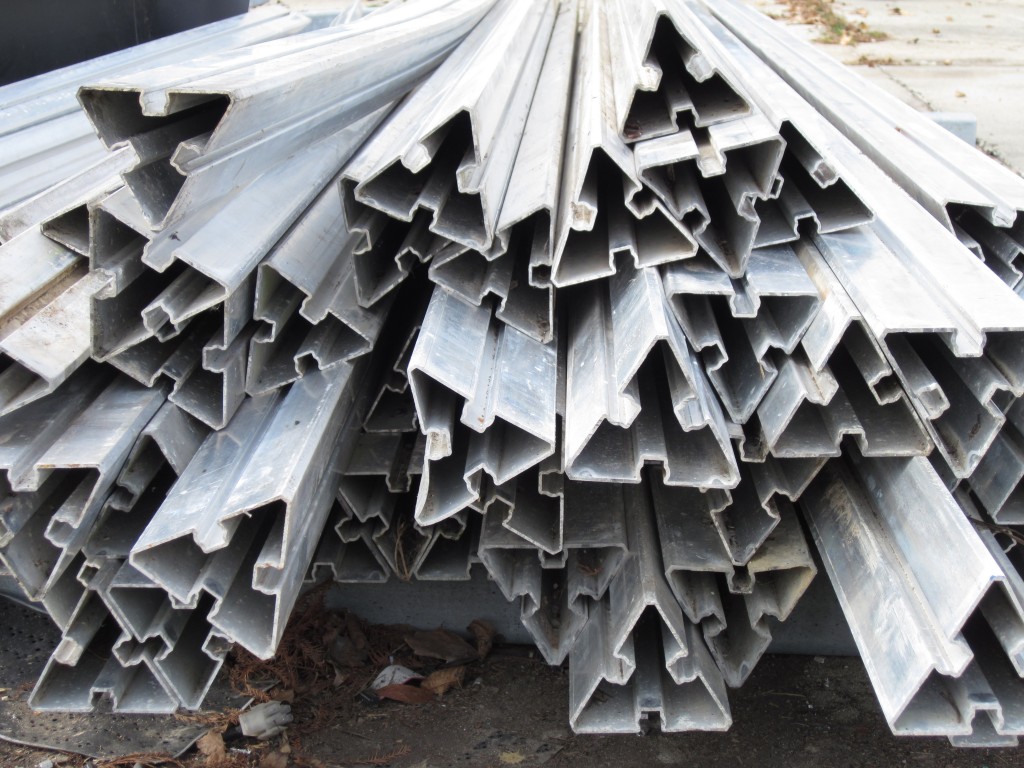 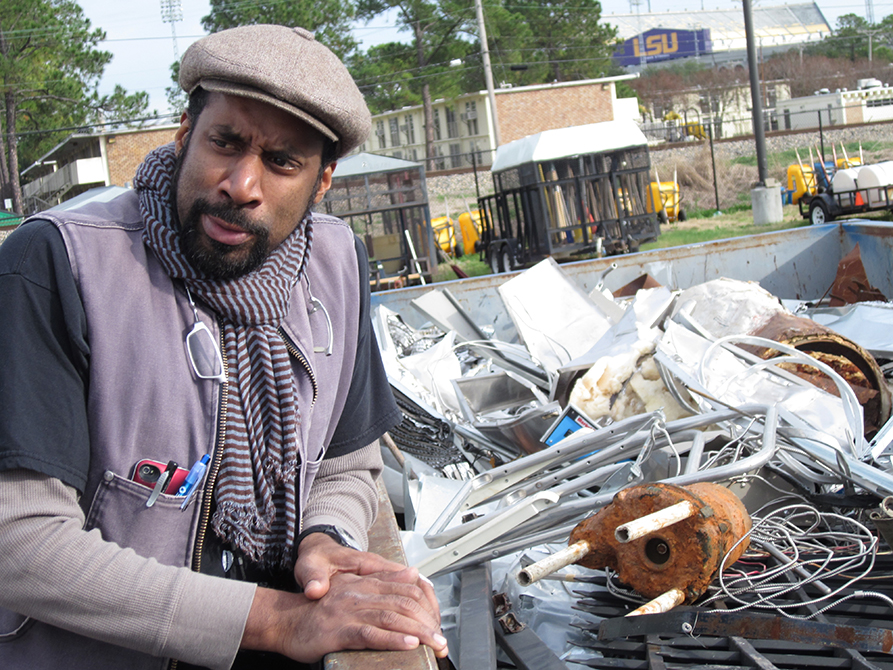 In December 2013, New York–based sculptor Nari Ward visited Baton Rouge to scout for project ideas and materials and to meet with Malcolm McClay, associate professor of sculpture at the LSU School of Art.

As the 2013–14 Nadine Carter Russell Chair, a rotating residency shared among the four disciplines of the college and the highest award bestowed on a visiting artist/professional by the LSU College of Art + Design, Ward will work within the university and the community, and will conduct a lecture, “Place Marking: Laying On of Hands,” at the College of Art + Design on March 24*, 2014.

The LSU Museum of Art will feature the first museum exhibition of Ward’s work since the artist received the coveted Rome Prize in 2012–13. Rooted Communities, Ward’s first solo exhibition in Louisiana, will run February 7–August 10, 2014. Rooted Communities coincides with Ward’s residency at LSU and highlights a series of Ward’s recent sculptures, works on paper, and mixed-media installations. In April, the LSU Museum of Art will debut one of the artist’s installations to be made with School of Art students during his residency.

Ward will work with advanced sculpture students in Associate Professor Malcolm McClay’s studio this spring. In search of found materials, Ward visited three scrapyards during his visit to Baton Rouge in December.

Clark Boyce, owner of Louisiana Machinery, facilitated Ward’s visit to the Caterpillar “graveyard,” located in Prairieville, Louisiana. McClay accompanied Ward to the scrapyard and the two artists selected a variety of materials to use in future installations, from disassembled gears and bearings to large sections of rails, tracks, and rubber tread. Boyce donated the machine parts for Ward’s use and generously arranged for the scraps and materials to be delivered to the Studio Arts Building on campus.

An initial idea of Ward’s, which he hopes to complete during his residency at LSU, includes creating an installation—a “CAT” bench made of Caterpillar machine parts (a subtle reference to the university’s mascot)—to live within the Sculpture Quad at LSU.

Ward intends for art students to assist with his work in the community. Thomas LaPann, a 2013 MFA graduate from the LSU School of Art, will be Ward’s assistant fabricator, working with students between Ward’s visits.