“As a child I had a particular image of a cowboy shaped by popular culture,” said Jeremiah Ariaz, associate professor of photography at the LSU School of Art. “He was gruff, serious, white, and situated in the West.” 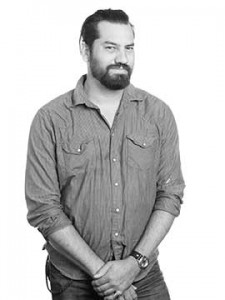 Then one day he encountered Louisiana trail riders, and that image shattered.

“Riding my motorcycle in rural Louisiana, I encountered a large group of people riding horseback,” Ariaz said. The riders were numerous, commanded the road – and African American. “I retrieved my camera.”

The Louisiana Endowment for the Humanities (LEH) awarded Ariaz the Michael P. Smith Award for Documentary Photography for his project Louisiana Trail Riders. LEH annually awards individuals and organizations that have made significant and enduring contributions to the humanities. The awards ceremony is May 10, 2018.

“I’m extremely honored to receive the 2018 award and will be forever grateful to the trail riding club members of Louisiana who allowed me to join them and photograph their weekly rides,” Ariaz said.

He is also a 2018 Southern Prize finalist; South Arts, the organization advancing Southern vitality through the arts, named Ariaz one of nine visual artists from the South to receive a State Fellowship award of $5,000 each.

The Louisiana Trail Riders series is a five-year project documenting creole trail-riding clubs in Southeast Louisiana. The photographs depict African American trail-riders, asserting a counter-narrative to historic representations of the cowboy and prevailing contemporary images of difference and despair in Black America.

“The trail riders in Louisiana are a stark contrast to most depictions of cowboys, offering a radically different vantage point to consider images of the West,” Ariaz said.

In the United States, the word “creole” refers to the people and culture of South Louisiana. Ariaz’ Louisiana Trail Riders project portrays Creoles in south Louisiana on horseback, a pastime with historical and cultural significance. Archival evidence reveals the prominence of enslaved cattlemen in the Louisiana colony back to the 1700s, suggesting that the tradition of trail riders of African descent is centuries-old.

“Trail riding is closely associated with Creoles of rural Southwestern Louisiana who descended from some of the region’s earliest settlers, many of them landowning gens de couleur libres (free people of color) in antebellum times,” according to Alexandra Giancarlo in Riders: Southwest Louisiana’s Creole Trail Riding Clubs. 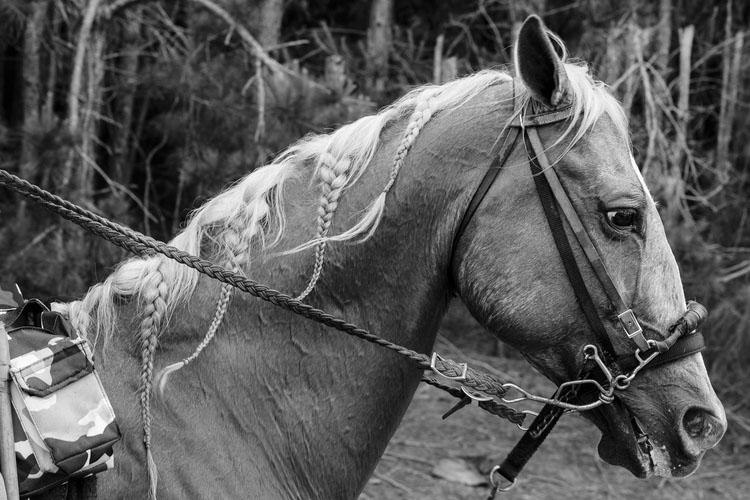 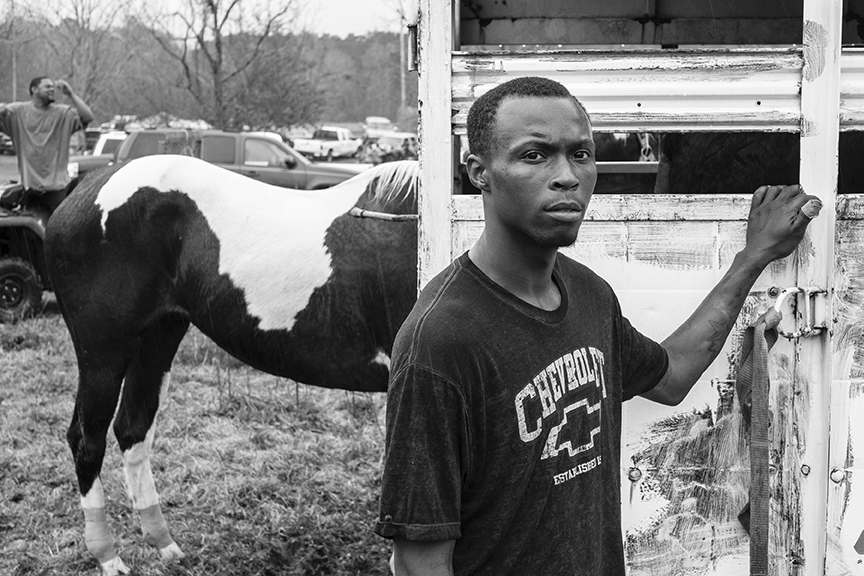 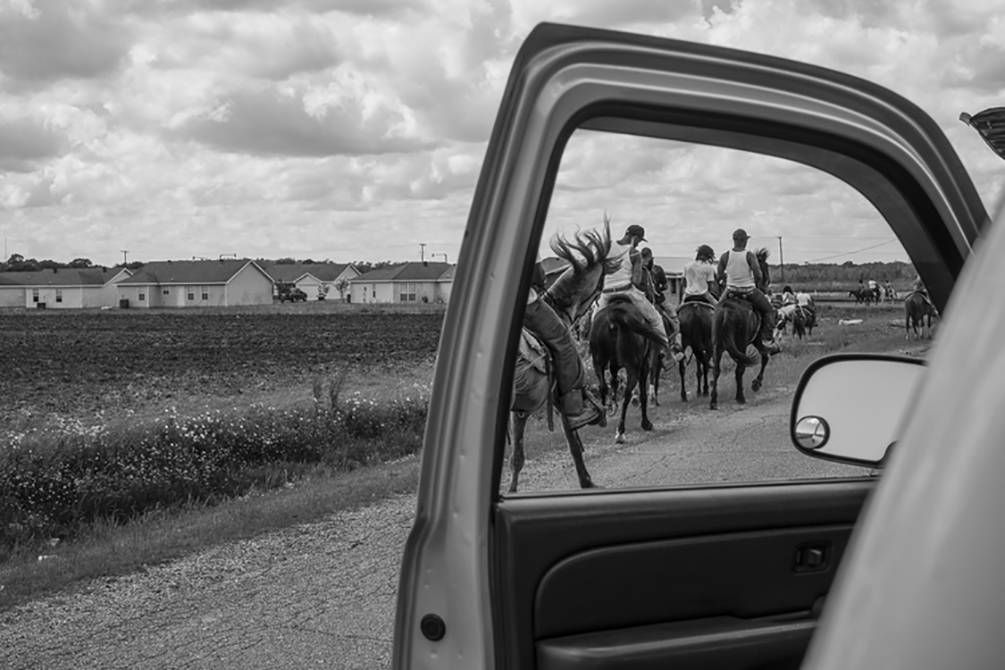 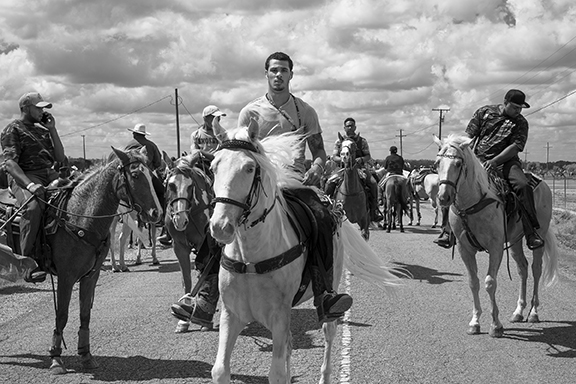 A monograph titled Louisiana Trail Riders will be published this year by UL Press. Ariaz also received an ATLAS grant to show his work in a series of national exhibitions.