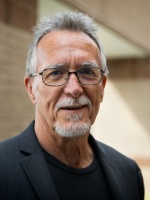 Tim Baird (BLA ’72), of Cornell University, received his nomination from the Council of Fellows Executive Committee.

“Drawing on the lessons gleaned from an extraordinarily distinguished multi-faceted career, including practice at internationally recognized firms and teaching at Cornell, Penn State and Texas Tech, Baird has imparted both theoretical and practical wisdom to the next generation of landscape architects, as both mentor and exemplar,” ASLA stated. “Because of his extraordinary work as a thought leader, innovator, researcher and accomplished practitioner, he has provided his students with both a model to follow and the knowledge and wisdom to become highly regarded professionals in their own right. His studios are among his many academic innovations and now include interdisciplinary collaboration between architecture and landscape architecture students. Baird’s service for eight years as a devoted member of the Flight 93 National Memorial Task Force, and as manager of the international memorial design competition, reveals a selfless dedication to the highest ideals of the profession and sets an extraordinary example for his students and the entire landscape architecture community.” 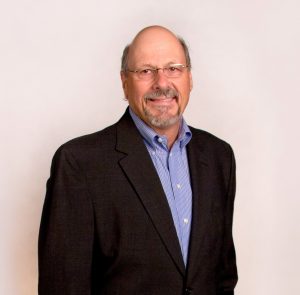 George Stanziale (BLA ’76) is a senior vice president and director of the Design Studio at Stewart, an engineering, design, and planning firm with locations in Raleigh, Durham, and Charlotte, North Carolina. 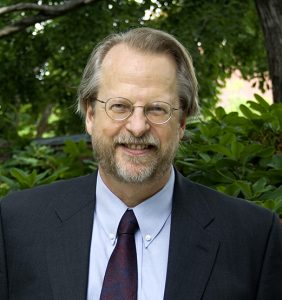 Jim Wescoat (BLA ’76), Massachusetts Institute of Technology professor, is a geographer, hydrologist, historian, educator, and landscape architect who bridges the worlds of scholarship and practice.

Wescoat’s contributions include leadership in addressing pressing environmental problems around the world, particularly those related to water. He is at the top of two fields: the history and conservation of Islamic gardens and large scale water management and policy. Water has been the unifying theme of his work, especially in the study of water-conserving design across widely varying scales, regions and cultures around the world. He contends that water is a to a landscape as energy is to buildings and only by carefully scrutinizing how water is distributed throughout society can we understand whether our environmental plans are sustainable. According to ASLA, “Wescoat has had, and will have, a profound effect on the profession, compelling landscape architects everywhere to think more deeply about structures in geographic and environmental terms and incorporate insights into how societies draw on local water supplies into their designs.”