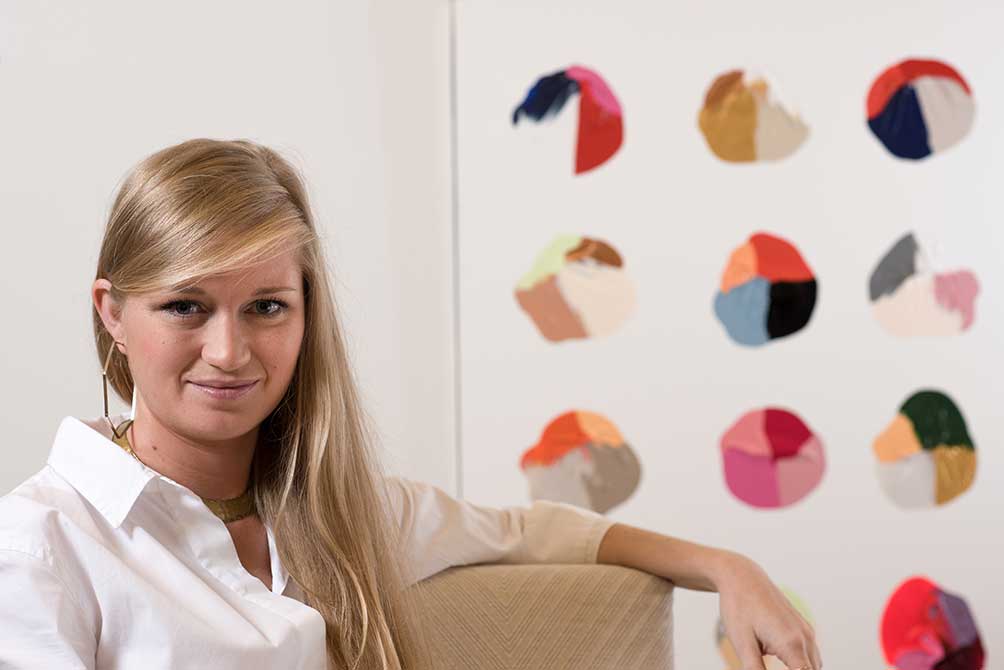 Logan Ledford’s entire family went to LSU. Logan graduated in 2009 with a Bachelor of Interior Design. Her father, Paul, majored in animal science; her mother, Lindsay, in sociology. The two met in the 1980s after they’d graduated and were working at the School of Veterinary Medicine and discovered they lived across the street from each other on July Street. Logan’s brother, Stephen, received a bachelor’s degree in electric engineering in 2014, and her sister, Jane, is currently a sophomore pursuing a double major in French and liberal arts.

However, her father ended up working as a sound mixer in film, becoming good friends with Steven Soderbergh. Her brother is working in film now, as well. Logan has tried film and graphic design and is currently more focused on painting and illustration.

“So far, everyone in my family has picked a major and then figured out a way to use it and apply it in other fields,” remarked Logan.

She became interested in graphic design while she was pursuing her interior design degree. She thought about changing majors, but her professor, TL Ritchie, encouraged her to stick it out, which has worked out well. After graduation, Logan landed a job at the prestigious Zehnder Communications in New Orleans, where she worked as a graphic designer. “It was actually my senior capstone project that helped me get the job at Zehnder,” Logan shared.

She left Zhender last summer to spend more time pursuing her talents as an artist. Logan is now working as an abstract artist—several of her clients are interior designers. She is currently represented by Katie Koch, a high-end drapery designer and interiors curator. Logan’s work is featured in Katie Koch Home alongside Gretchen Everett’s and Billy Baldwin’s. Her Color Spot series is extremely popular. She applies them to stationery, wall hangings, ornaments, and more. Over the holidays she sold more than 100 white porcelain ornaments featuring her color spots! 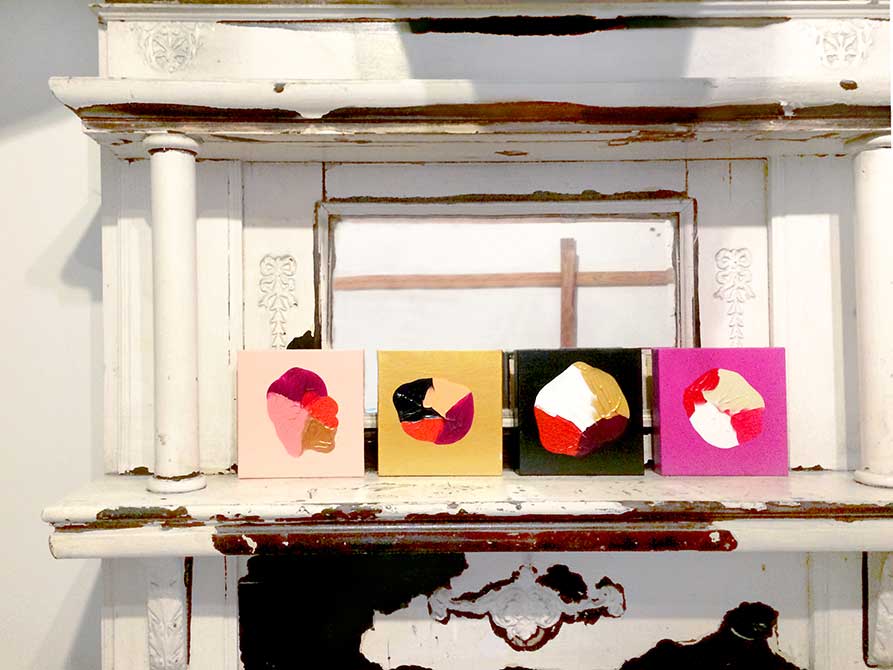 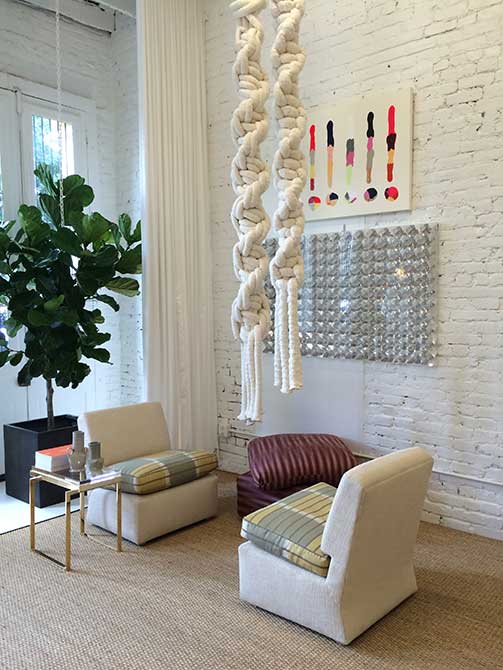 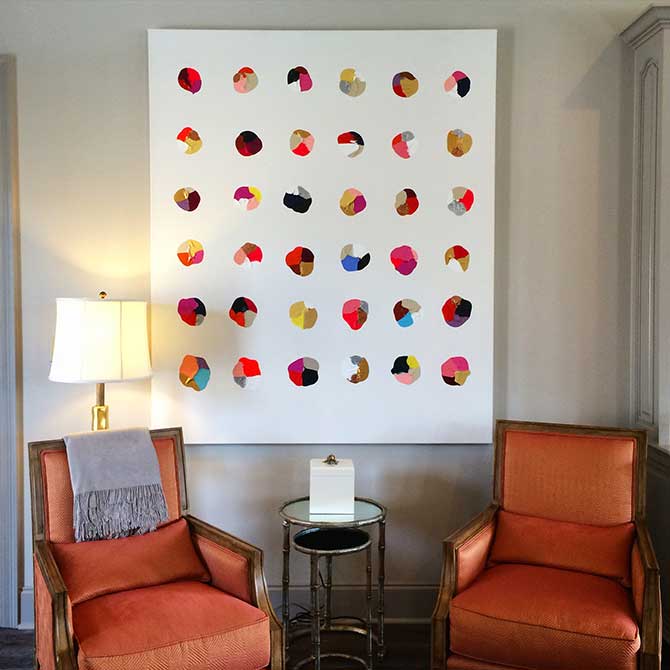 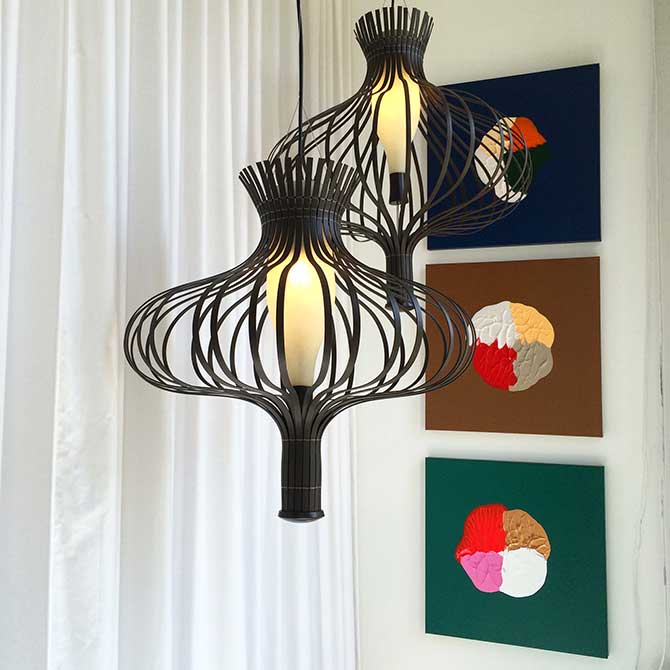 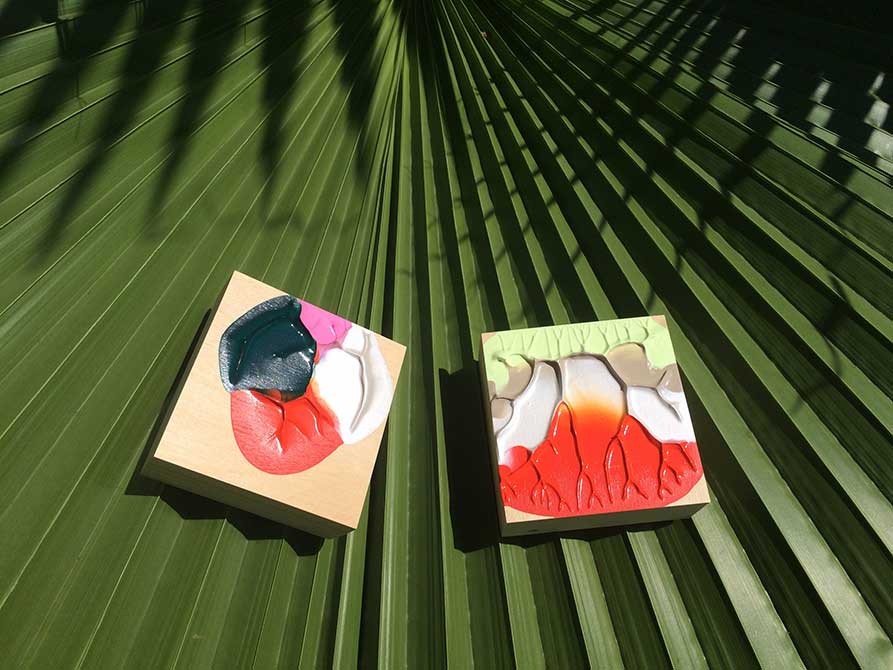 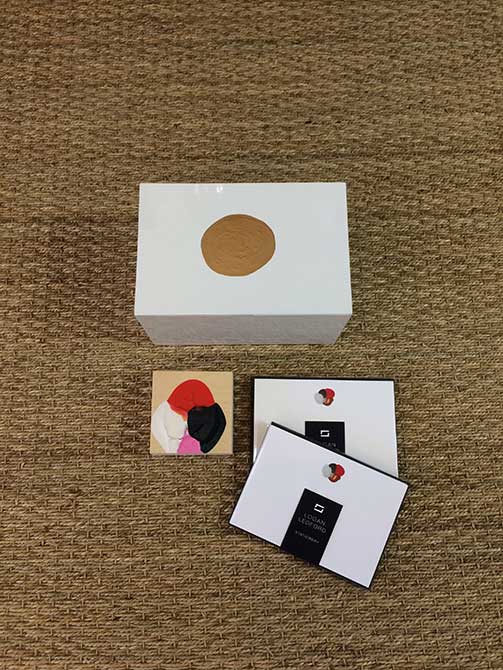 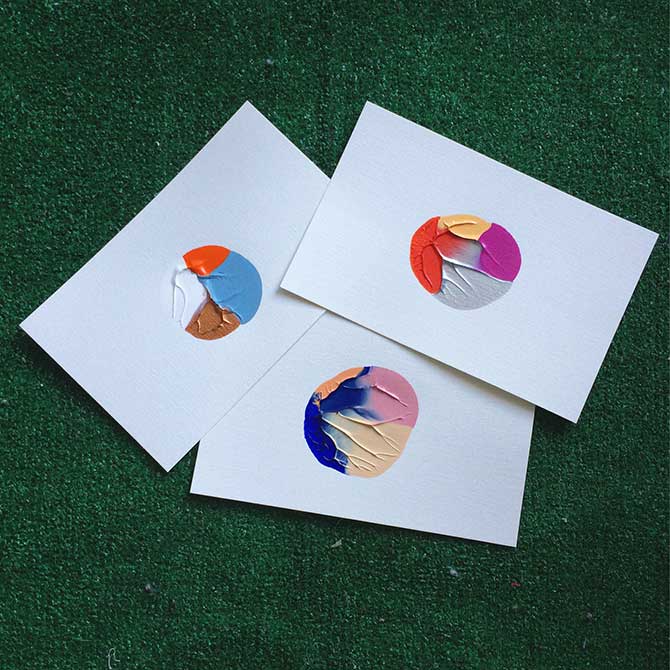 Lately, Logan is experimenting with different surface mediums such as colored acrylic panels and thick layered vinyl installations. She plans to order and paint on the backs of clear acrylic ghost chairs, envisioning the way her artwork will be visible on both sides of the chair.

“Acrylic is a hot item in interior design right now,” explained Logan. “I love pushing my artwork into home items. I think my background in interior design makes me think differently about these outlets as a platform for my work. Art can be a part of these items and make them that much more unique; it doesn’t just have to be on the walls.” 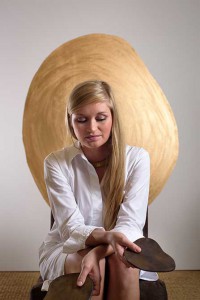 Logan also gets commission work as a freelance illustrator—another skillset she picked up studying interior design at LSU. She illustrated a book cover for a poet in Chicago and is currently working on a children’s book. She completed some illustration and water-color work for a series of Mardi Gras–related prints and acrylic trays for Hazelnut New Orleans, owned by actor Bryan Batt.

Her goals for 2016 include expanding her reach beyond New Orleans into Houston and Dallas. She also entertains the idea of pursuing an MFA one day, when the time is right. Her ultimate goal is to focus solely on her painting and illustration work.

“I am incredibly thankful that I chose interior design,” said Logan. “I’ve used it in all aspects of my career to date.”