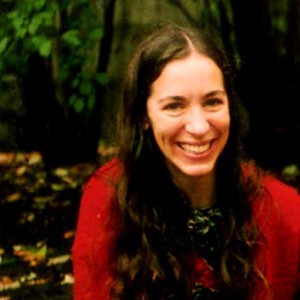 Seavitt is an associate professor at the City College of New York and principal of Catherine Seavitt Studio. Her research focuses on design adaptation to sea level rise in urban coastal environments and explores novel landscape restoration practices given the dynamics of climate change. Seavitt co-authored the book On the Water: Palisade Bay, a climate adaptation proposal for New York’s Upper Harbor; this study was the foundation of the 2010 exhibition, Rising Currents, at the Museum of Modern Art, New York. Seavitt is currently leading research at Jamaica Bay as part of Structures of Coastal Resilience (SCR), a project supported by the Rockefeller Foundation and the U.S. Army Corps of Engineers.

During her residency at the Robert Reich School of Landscape Architecture, Nordenson will visit studios, present a lecture (open to the public) at the LSU College of Art & Design, and lead four research seminars at Hill Memorial Library.

The purpose of the research seminars is to develop a series of reference pamphlets on the Louisiana Landscape Lexicon, consisting of an expanded visual glossary of geomorphologic features particular to coastal, riverine, and upland Louisiana. The vernacular lexicon of creole language terms describing the topographic and geographic landscapes of the Louisiana territories consists of a unique vocabulary. Developed in the 18th century, these words and place names were developed and adapted to fit this newly discovered environment, different from anything known in Europe or other parts of the Americas. 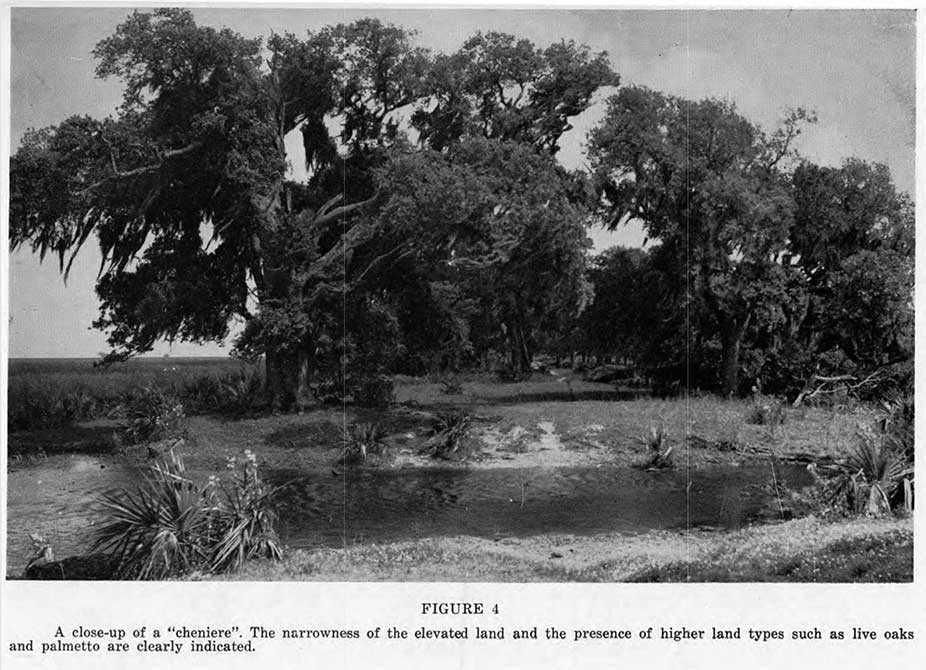 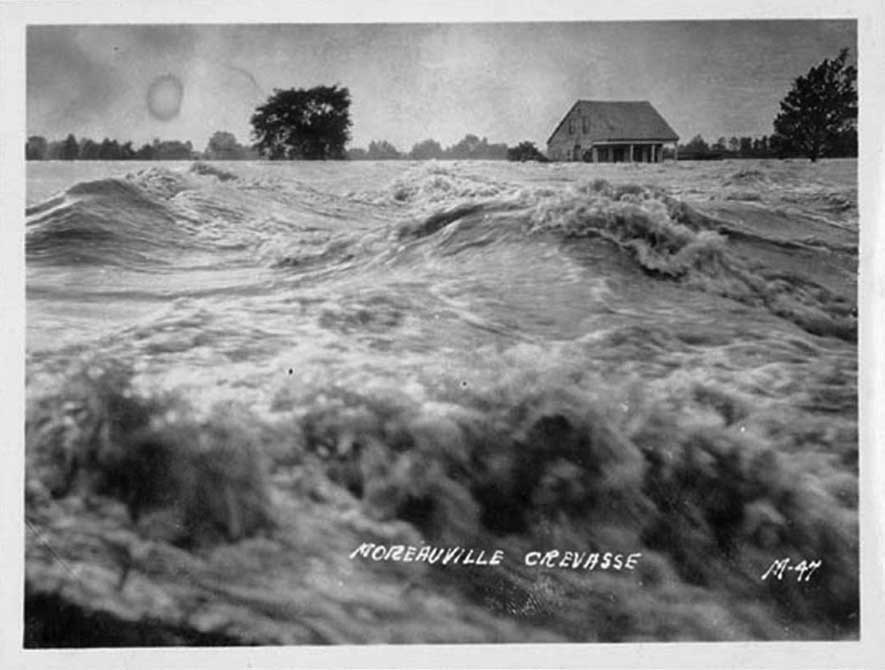 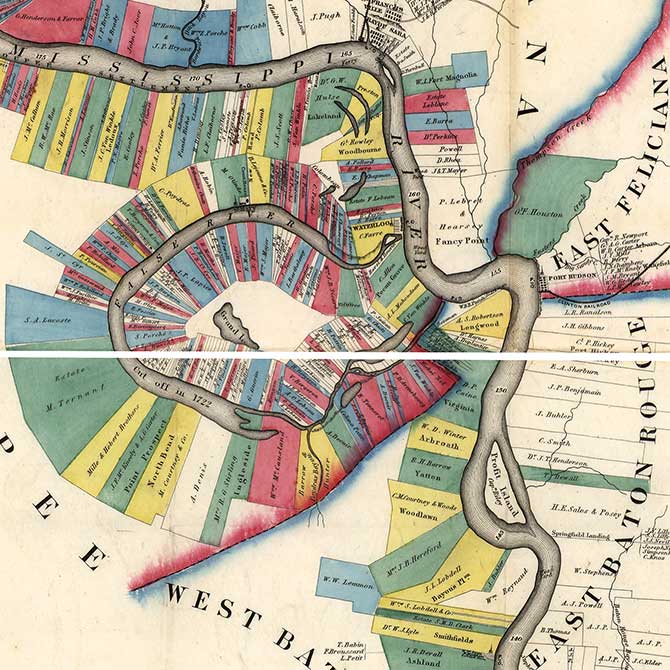 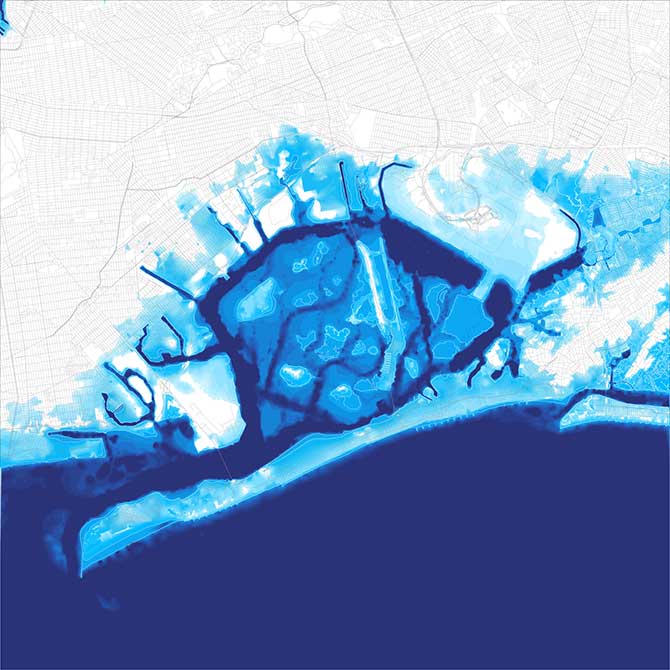 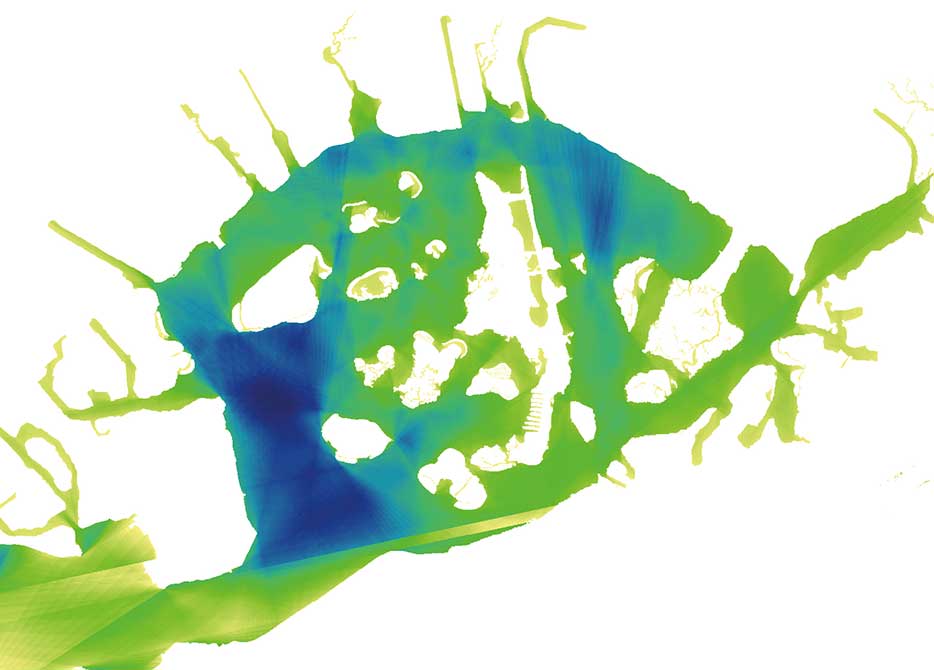 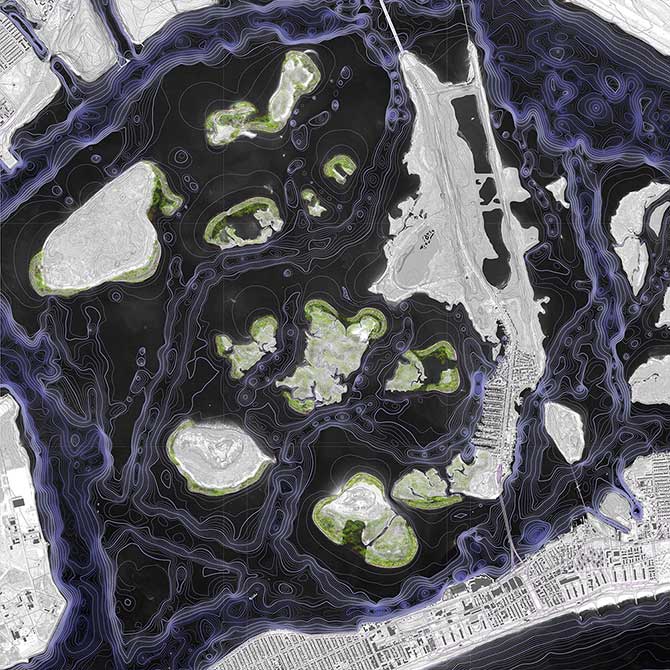 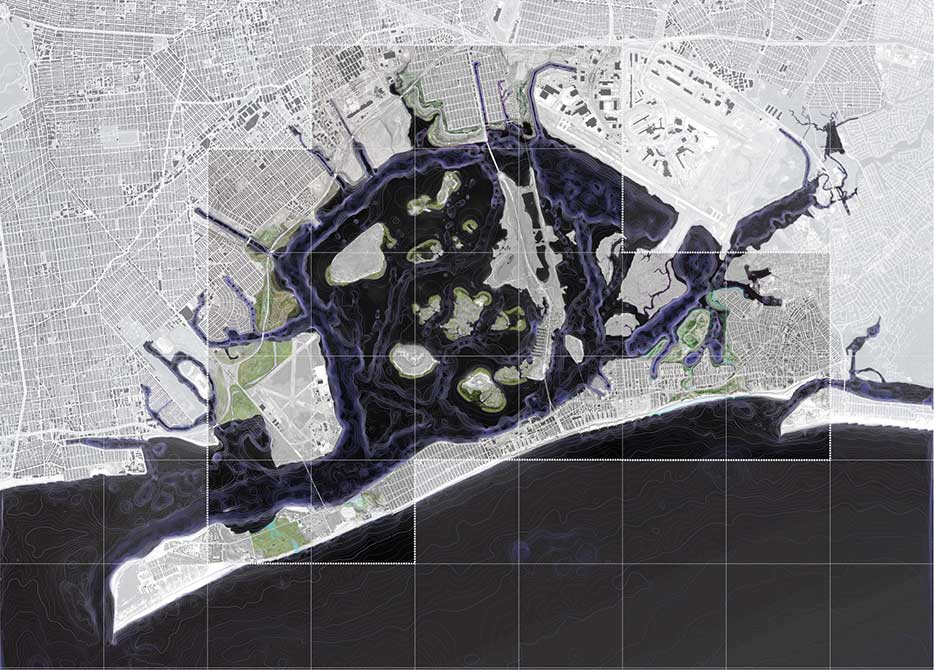 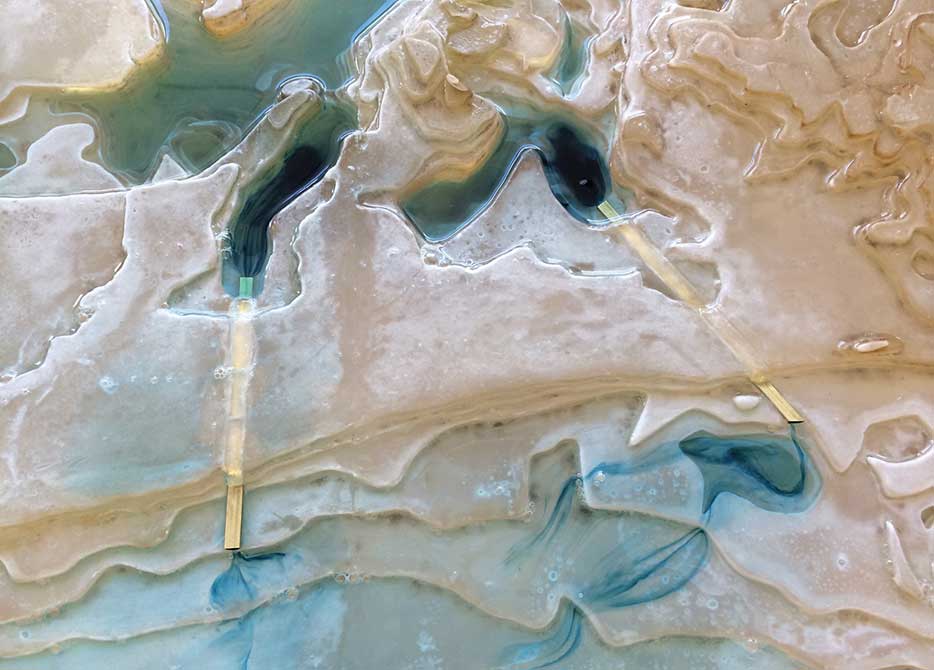 Given the four monthly visits of the Nadine Carter Russell Chair residency, the Louisiana Landscape Lexicon has been divided into four topical pamphlet volumes, each addressing a specific theme and lexical items.

The Louisiana Landscape Lexicon will also consider a projective view of these glossary terms, addressing recent novel transformations of regional landforms into future resiliency strategies. How might a crevasse be reinvented as a controlled opening for sediment diversion? How might the marsh terrace be transformed into a tool for wetland restoration, particularly the development of new wetland glyphs such as the chevron currently deployed as pilot projects along the western Louisiana coast? Might the chênière be reinvented as a terraced coastal floodwater attenuation and retention system? These new geomorphologic techniques and inventions, deployed as Anthropocene landscape strategies for an uncertain future impacted by climate change, will also be defined and illustrated in the lexicon.

“The new terms and techniques will draw from the same inventive minds of the 18th-century explorers who created the vernacular creole language that described their brave new world,” Seavitt revealed. “We must now address ours.”