Each honoree was featured in the November 25–December 8, 2014 issue of the bi-weekly magazine and online at businessreport.com. The rising stars were recognized and celebrated at a special event in their honor on December 4, 2014. Business Report stated that this year’s selection process was their most challenging to date—they received 461 nominations recommending 243 candidates. 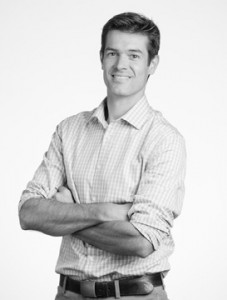 Jeff Carney was recognized for his work with the LSU Coastal Sustainability Studio (css.lsu.edu), a transdisciplinary program of the College of Art & Design, College of Engineering, and the School of the Coast & Environment. CSS brings together disciplines that normally work separately to respond to critical coastal issues in a comprehensive way. Since the founding of CSS in 2009, Carney has been involved with the development of numerous projects. He recently directed the Mayors’ Institute on City Design’s 2013 Southern Regional Conference and is currently directing several multi-year projects, including the Louisiana Resiliency Assistance Program (LRAP) and the visualization of the Coastal Protection Restoration Authority 2017 Coastal Master Plan and River Modeling Center. These visualizations will be implemented in CPRA’s headquarters in the new Water Campus under construction in downtown Baton Rouge. Read Carney’s complete Forty Under 40 profile. 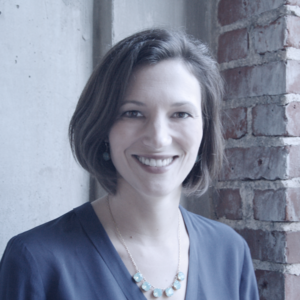 As director of implementation for the Center for Planning Excellence (cpex.org), Haley Blakeman works to make Louisiana’s communities better places to live. Blakeman has worked on planning efforts and implementation projects with the Town of Jena, City of Thibodaux, St. Charles Parish, Vernon Parish, Lafayette City-Parish, East Feliciana Parish, and Lafourche Parish. She led the Better Block BR implementation on Government Street in Baton Rouge and has also worked with the National Association of Realtors to educate their members about Smart Growth. She holds a Bachelor of Landscape Architecture from the LSU Robert Reich School of Landscape Architecture and a Master of Urban and Regional Planning from the University of New Orleans. Read Blakeman’s complete Forty Under 40 profile. 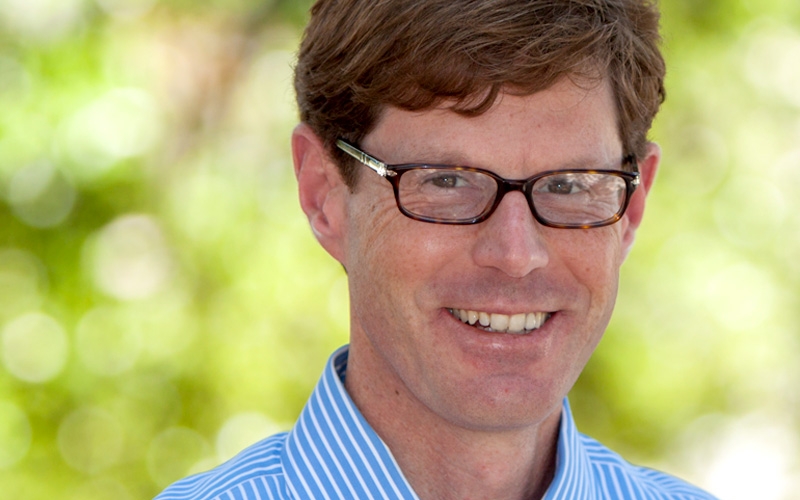 Charles Scott D’Agostino received a Master of Landscape Architecture from LSU in 2005 and is currently a landscape architect and urban planner at Tipton Associates (tipton-associates.com), where he has experience in large land planning and urban scale projects both domestically and internationally. Prior to joining Tipton Associates, he worked at Sasaki and the team at Tipton Associates on the City of Ruston Comprehensive Planning Project as well as the LA Tech Enterprise Campus Master Plan. D’Agostino’s professional practice is focused on large-scale city, campus, and research district master plans with emphasis on urban regeneration. He is active in the Baton Rouge Downtown Development District efforts and cofounded their residential committee. Read D’Agostino’s complete Forty Under 40 profile. 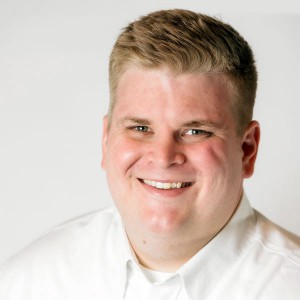 At 29 years old, Hunter Territo is one of the youngest of this year’s Forty Under 40 honorees. Territo received a Bachelor of Fine Arts in graphic design from the LSU School of Art in 2007 and is currently the creative director of Xdesign Inc (thinkx.net), a Baton Rouge–based graphic design firm specializing in corporate identity, brand development, package design, website design, and advertising. Territo also teaches a 3000-level creative advertising strategy class at LSU and helped the LSU Manship School of Mass Communications execute its digital media initiative by overhauling the course curriculum to prepare graduates for the creative industry. He served as the president of the American Advertising Federation in Baton Rouge for the 2012–13 year and was the youngest president to be named President of the Year in the Southeast district of the organization. Read Territo’s complete Forty Under 40 profile. 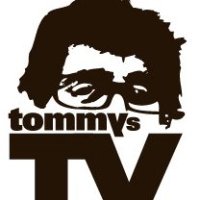 Baton Rouge native Tommy Talley studied photography at the LSU School of Art before moving to Los Angeles to pursue a career in film and television. He returned to Baton Rouge in 2009 and founded his own shop, tommysTV, and is the executive in charge of production for the Outdoor Shopper. He has won multiple Addy awards for his work and has produced content for Raising Cain’s, Dow, Louisiana Culinary Institute, Louisiana Travel, Baton Rouge Airport, Alzheimer’s Services, LASHRM, and Louisiana Economic Development. He has directed 75 regional Walmart commercials as part of a national award-winning campaign and has also produced content for MTV, NBC, Discovery Channel, History Channel, and Nickelodeon. Read Talley’s complete Forty Under 40 profile.

All of the honorees are worthy of celebration for their contributions to the Baton Rouge business community. The LSU College of Art & Design is proud to have helped these talented artists and designers develop and hone the skills they need to work in their professions.