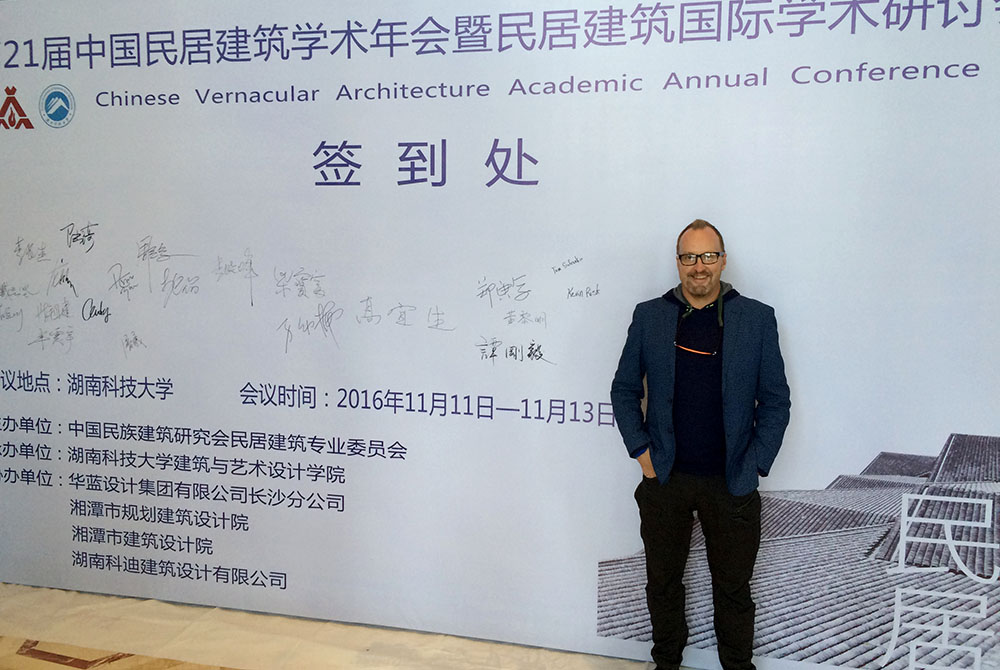 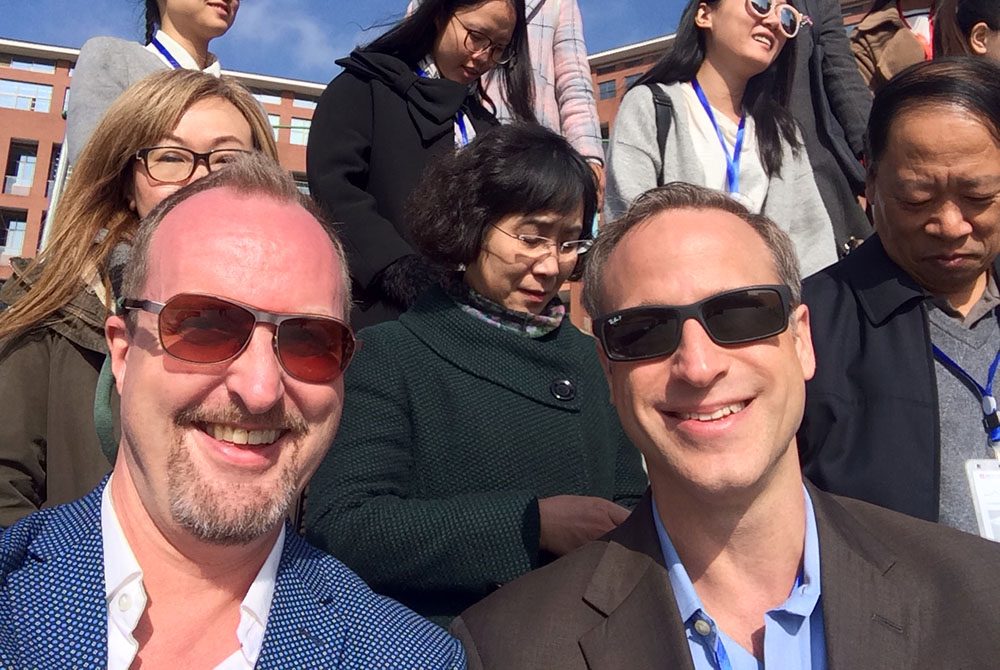 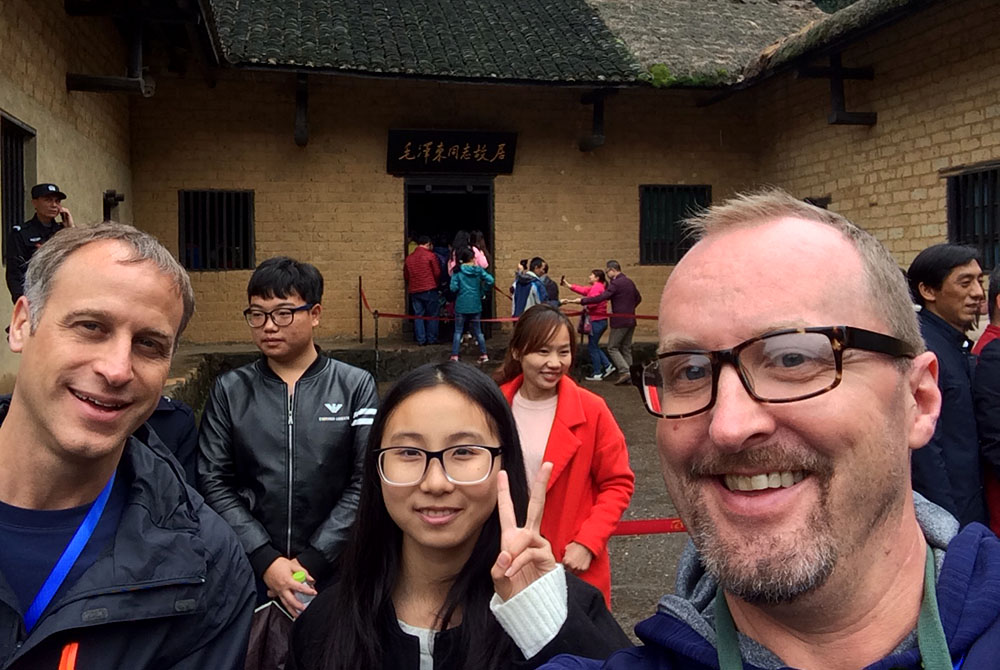 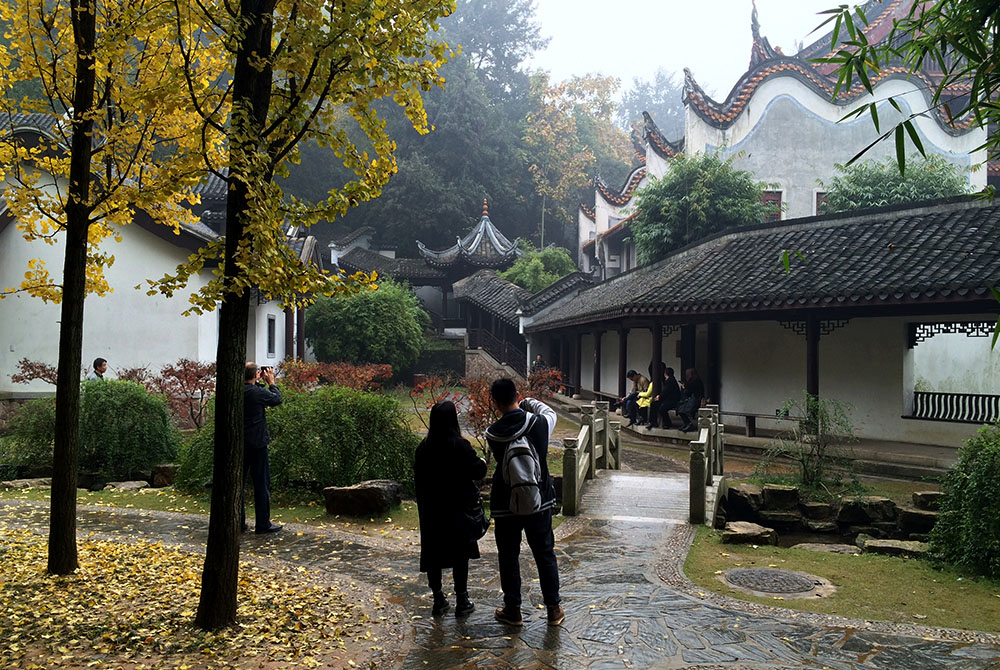 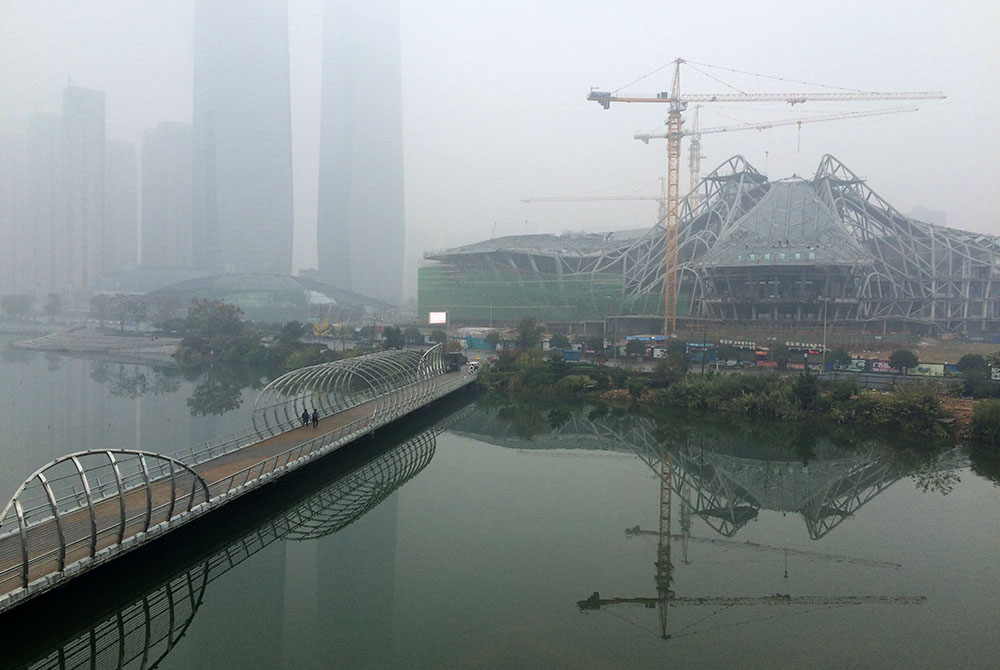 Risk, an associate professor of the LSU Robert Reich School of Landscape Architecture, presented a paper focused on his research on Rowan Oak, William Faulkner’s four-acre estate in Oxford, Mississippi. The paper, “Interpretation/Preservation of William Faulkner’s Rowan Oak: Narrative, Gender, Region,” explores the relationship between fictive place-making and physical space-making at Rowan Oak. Using Faulkner’s hand-drawn map of Yoknapatawpha County, typological themes from his fictional works, and site mappings as bases for speculative analysis, Risk investigates the phenomenological influence of Rowan Oak on the imagining of Faulkner’s fictive world and the influence his fictive world had on the shaping of Rowan Oak. The landscape of Rowan Oak served as both creative muse and experiential medium during Faulkner’s greatest period of literary productivity (1930–62) and can be read as a phenomenological microcosm of his fictive world, reflecting recurring themes of his narrative works and the poly-vocal nature of his fiction.

“It was fascinating to see in person the sometimes jarring juxtapositions between new urbanist projects (virtually new cities) and traditional Chinese architecture and landscapes and the efforts to preserve and document vernacular heritage even as it is rapidly disappearing in China,” Risk remarked.

Sofranko, professor of the LSU School of Architecture and associate dean of the LSU College of Art & Design, presented his research on the legacy of vernacular studies at LSU. The university has had a foundational role and a long history in establishing the field of study of vernacular architecture in the United States. First identified by Fred Kniffen, whose career at LSU went from 1929–1970, the state of Louisiana has proven to be an excellent laboratory for looking at vernacular building techniques. From indigenous people to Spanish and French explorers to the various settlers who developed the state, many different groups have come to and through Louisiana, bringing building techniques based on their origins. Sofranko discusses specific influences from Acadian and Caribbean people and looks at how their ideas were adapted to the Louisiana climate and geography. His conclusions discuss what is currently happening at LSU and in the state to preserve what we know about the first and earliest inhabitants and their building techniques.

As part of the conference, Risk and Sofranko visited a number of historic vernacular landscapes, including Chairman Mao’s birthplace and a traditional Hunan fishing village that has been revitalized as a heritage site. They also visited the city of Changsha, the regional capital of Hunan Province; the ancient Confucian campus of Yuelu Academy; and contemporary urbanist projects by Zaha Hadid and others.

“This wasn’t a trip; this was a journey,” noted Sofranko. “There was great interest in what we had to say about Louisiana and the South in general. We’re hopeful we made some connections that will result in future intellectual and academic sharing.”