Skip to content
COLLEGE OF ART & DESIGN Home / Art & Design / “The Laying on of Hands; Marking Place and Time,” by Nari Ward 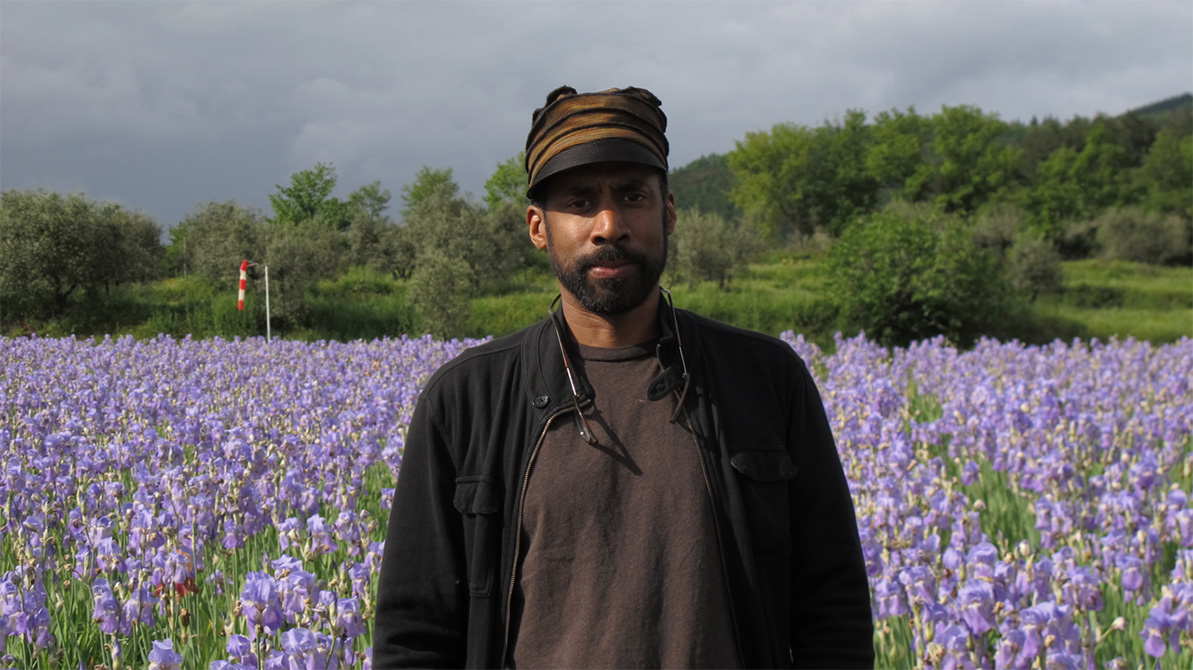 New York–artist Nari Ward will lecture at the LSU College of Art + Design at 5 p.m. on Monday, March 24, 2014, room 103 Design Building. Ward is the 2013–14 Nadine Carter Russell Chair, a rotating residency shared among the four disciplines of the college and the highest award bestowed on a visiting artist/professional by the LSU College of Art + Design. This year’s residency is hosted by the LSU School of Art.

Ward’s lecture is titled, “The Laying on of Hands; Marking Place and Time.”

Born in St. Andrews, Jamaica, Ward came to the United States as a young boy. Early in his career, he explored illustration and figurative painting until a summer at the Skowhegan School of Painting & Sculpture convinced him that sculpture was his calling. Controversial issues surrounding citizenship, cultural consumption, discrimination, race, and poverty build the narratives that Ward articulates in rubber, string, metal, and other detritus. His powerful yet delicate sculpture reveals his profound respect for the process of making art, which can transform the mundane and unattractive into something of great beauty, which in turn, often references subjects of great ugliness, including racism and police brutality.

Ward’s residency as Nadine Carter Russell Chair coincides with his exhibition, Rooted Communities, at the LSU Museum of Art. Rooted Communities is Ward’s first museum exhibition since he received the coveted Rome Prize in 2012–13, and the first solo exhibition of Ward’s work in Louisiana. The exhibition runs through August 10, 2014.

The lecture is free and open to the public.