A Freedom of a Different Kind: The Art of Michael Triegel 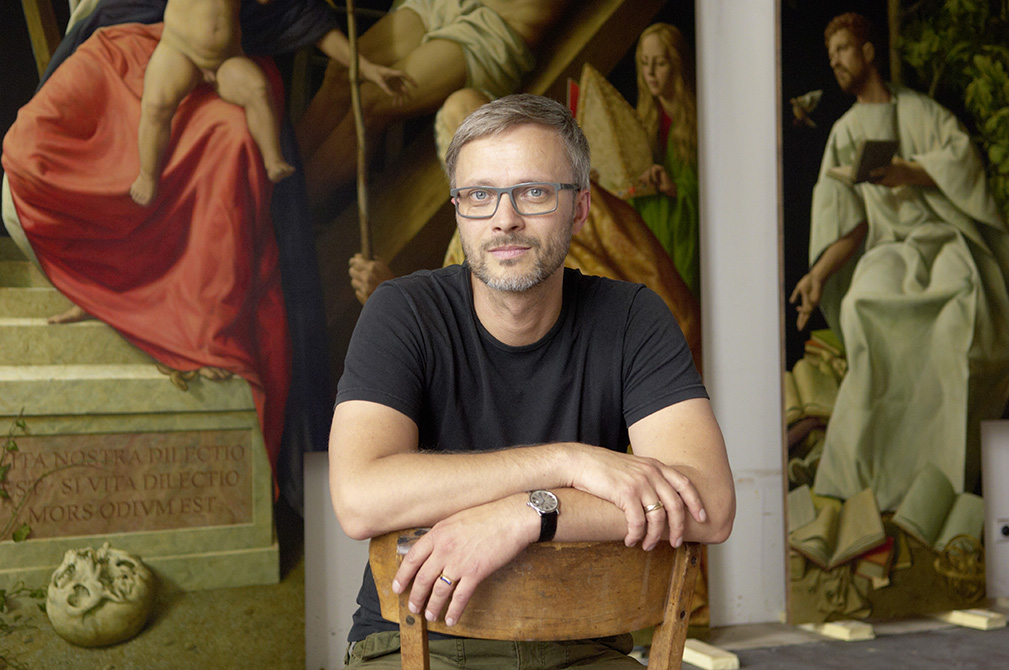 Michael Triegel is a key representative of the “New Leipzig School.” He is best known for his portraits, including, famously, a portrait of Pope Emeritus Benedict XVI. His portraits, still life, landscapes, and graphic art is executed in an impeccable Old Master style. Born in East Germany in 1968, he came of age under a politicized system of art training that expected unconditional obedience to communist ideology and propaganda. After the end of the Cold War when he could travel and work without impediments, Triegel’s attention turned to investigating the relevance of academic techniques and religious iconography in the 21st century.

A Freedom of a Different Kind: The Art of Michael Triegel, co-curated by Darius Spieth, associate professor of art history at the LSU School of Art, will be on exhibit at the Glassell Gallery, January 22–March 1, 2015. The exhibition is sponsored by Nadine Carter Russell. A reception will be held on Thursday, February 12, from 6–8 p.m. 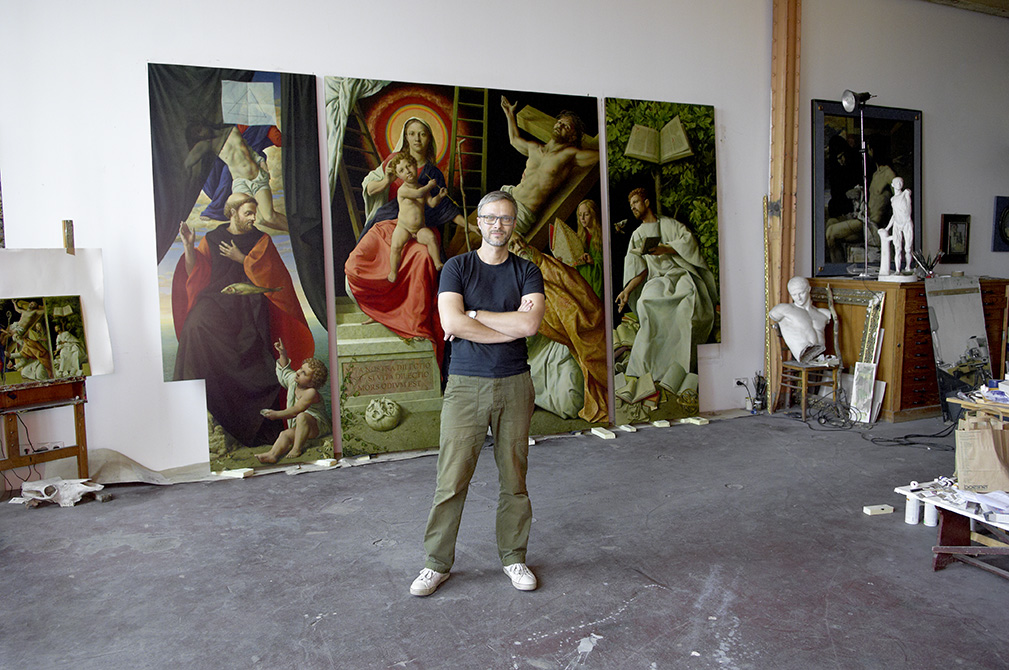 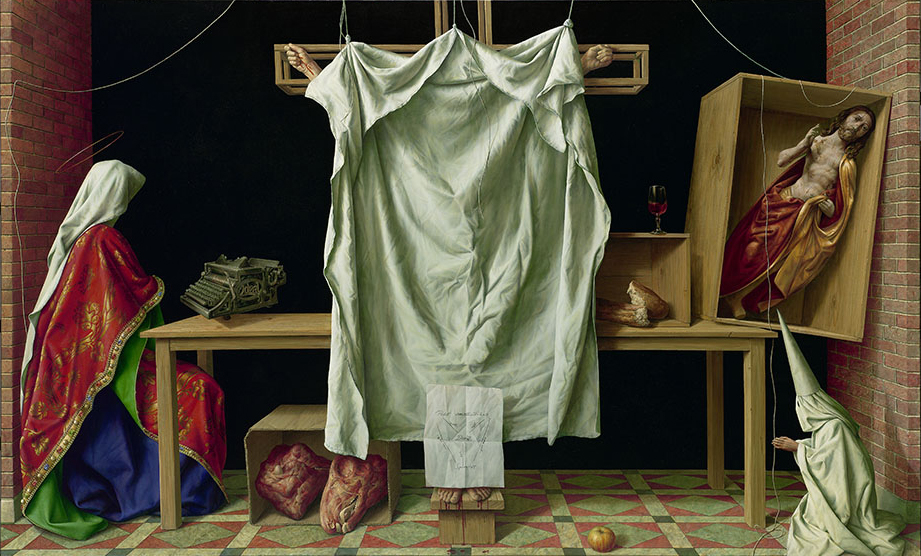 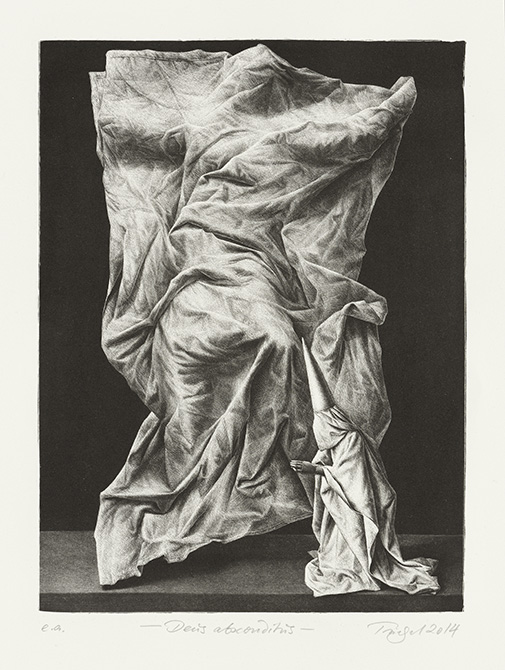 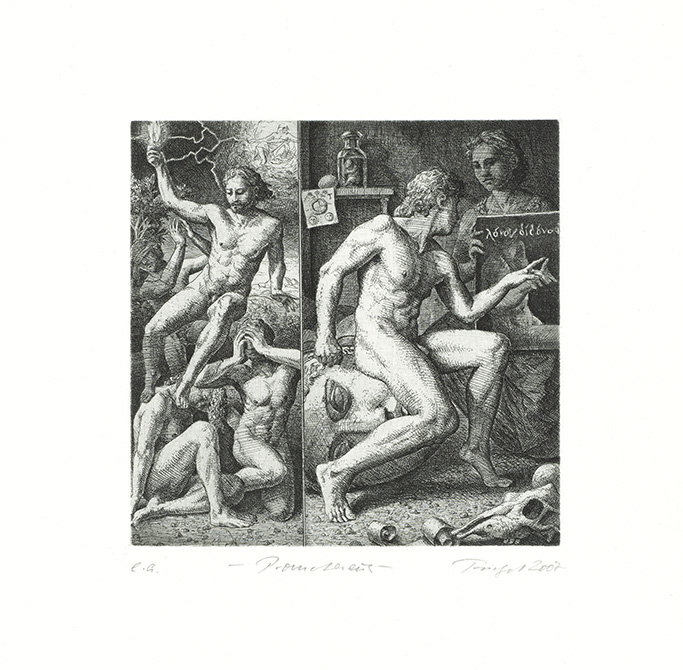 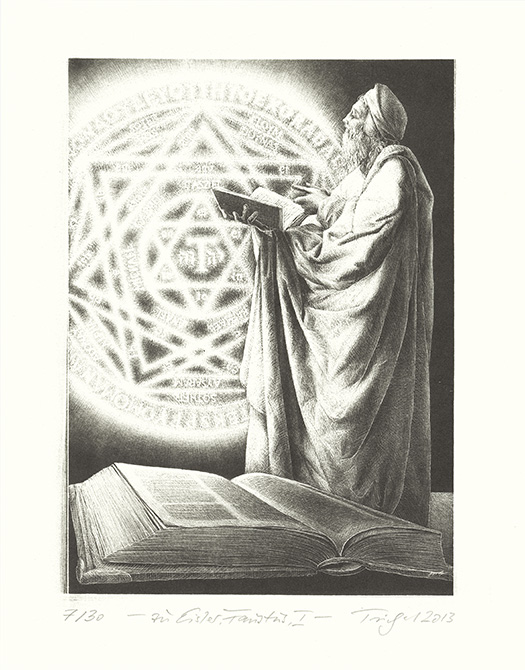 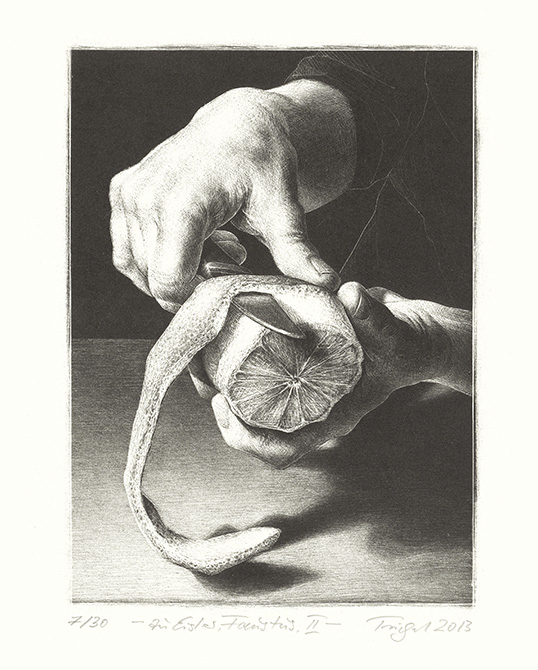 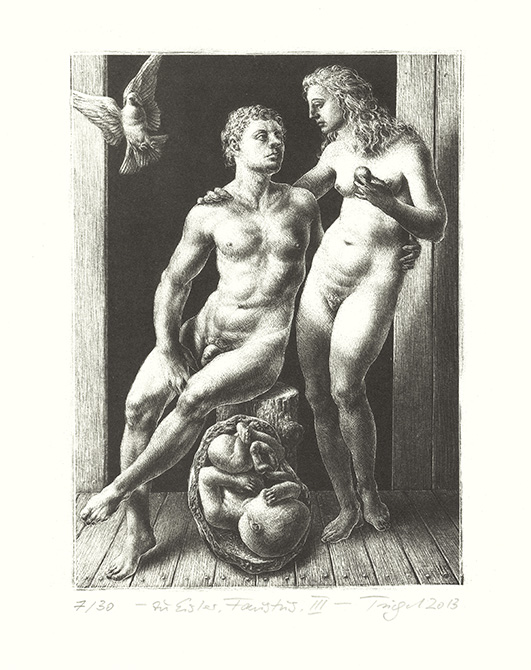 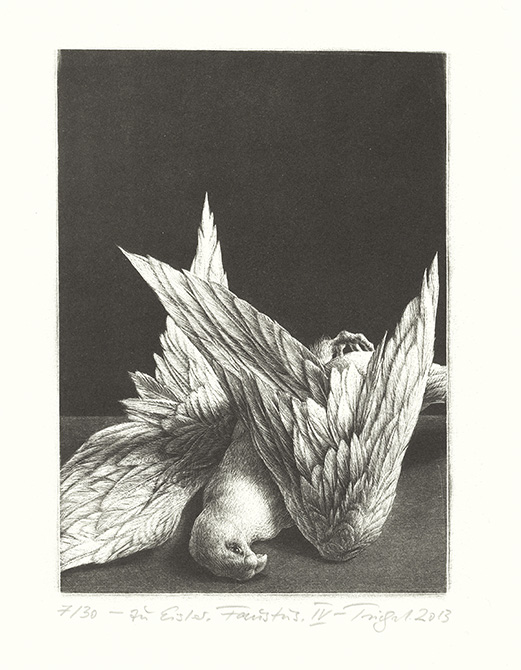 Triegel will also lecture at the LSU College of Art & Design as part of the 2014–15 Paula G. Manship Lecture Series.